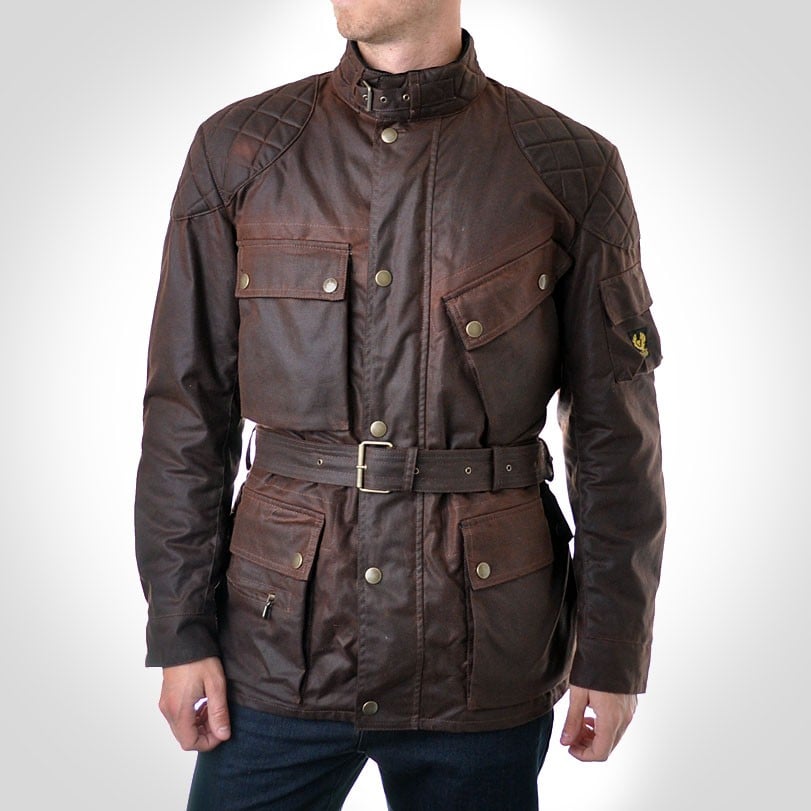 Belstaff make some of the best and most timeless gear money can buy, this 2012 version of the tried and tested Trial Master Jacket is one of those absolutely essential wardrobe items for people like me, who often get stuck outdoors on a motorcycle when it decides to start raining. 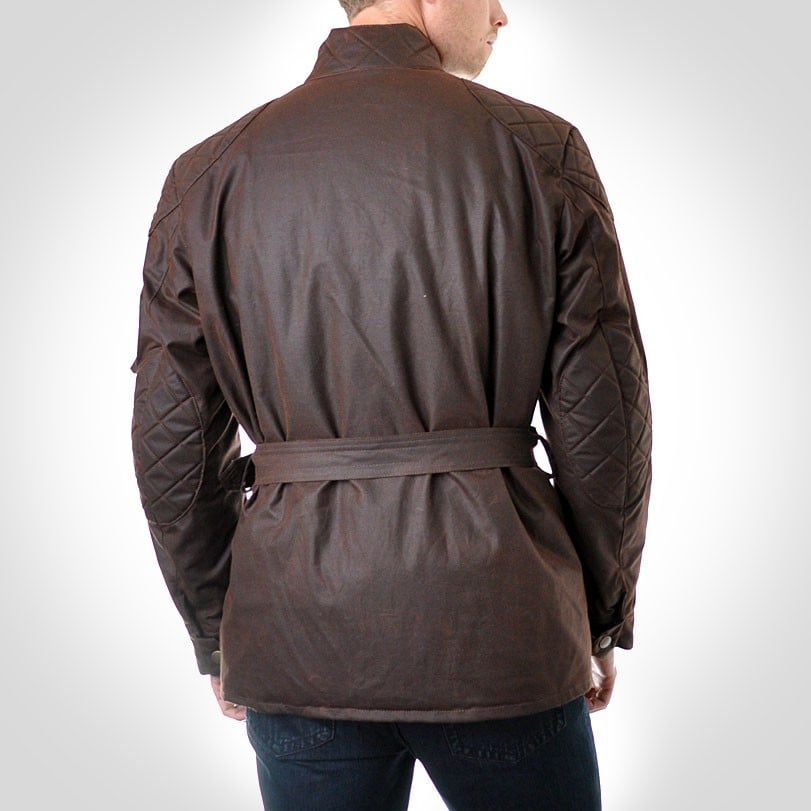