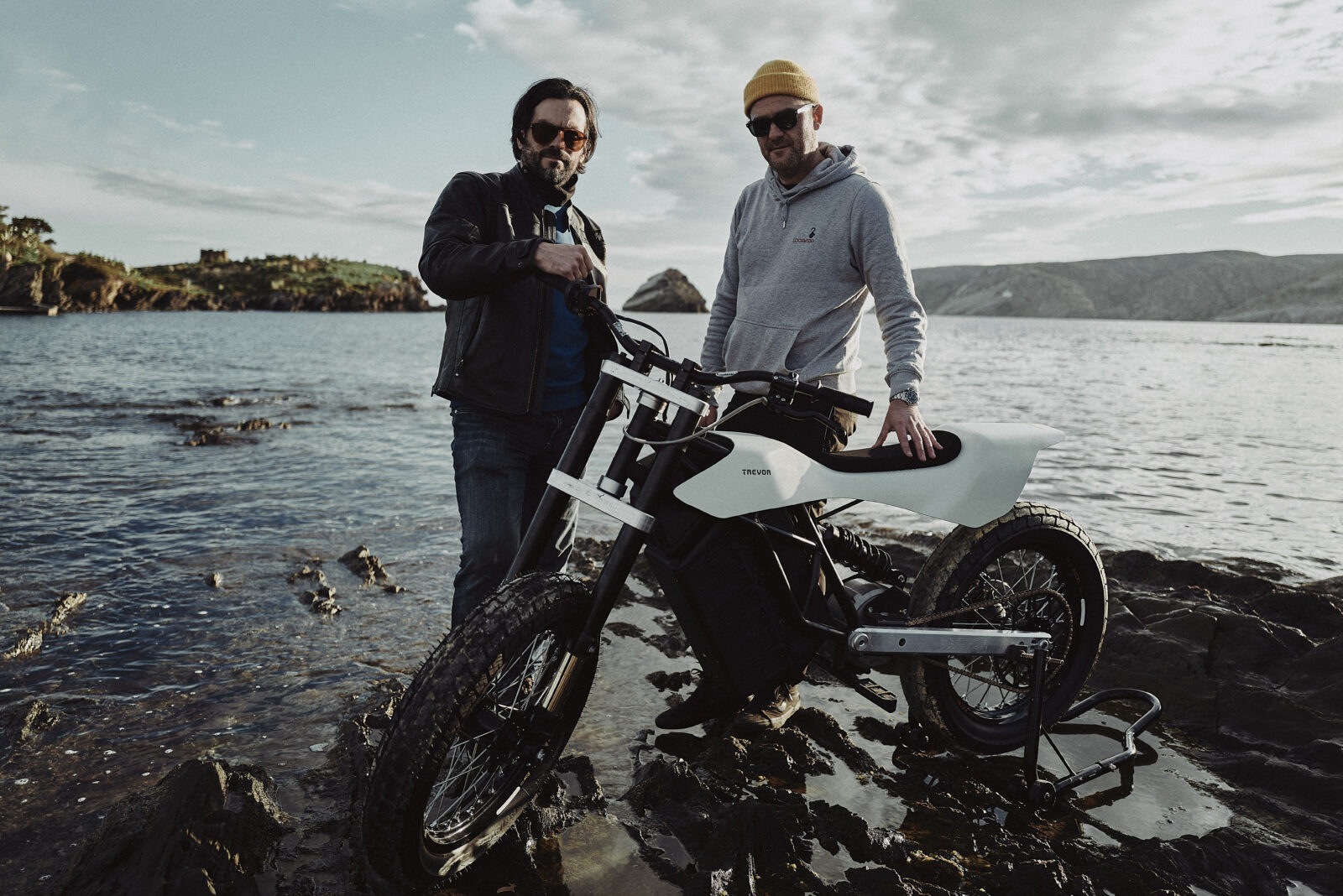 This is the new Trevor DTRe Stella, an electric dirt tracker from Belgium that produces 260 Nm (or 192 lb ft) of torque at the rear wheel thanks to the magic of reduction gearing.

It’s common knowledge that electric motors are torque monsters, they typically produce 100% of their torque from 0 rpm right through their rev range – the team at Trevor spent countless hours on the dyno to use this instant torque to their advantage, creating a wall of torque that bests many four-door saloon cars.

“Trevor” might sound like an unusual name for an electric motorcycle company from Belgium, but it all makes sense when you learn that Jeroen-Vincent Nagels, co-founder of Trevor, is a big fan of the British sports car maker TVR.

As any TVR owner will tell you, the company was named for its founder Trevor Wilkinson, who simply removed the “R”, “E”, and “O” from his name to make it sound a little more racy.

Much like the Trevor FTR Stella, the cars built by TVR have always been lightweight, mechanically simple vehicles focussed on nimble performance, and they’ve often been prodigiously powerful. 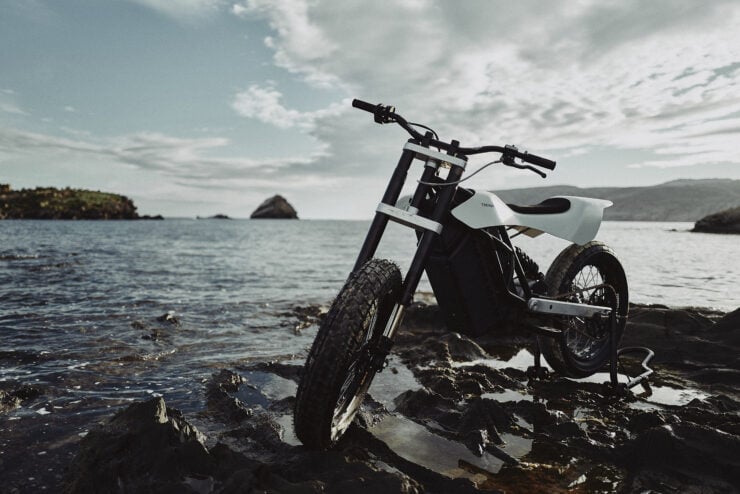 Above Image: The DTRe tips the scales at just 79 kilograms, or 174 lbs, but it produces 192 lb ft of torque at the rear wheel.

The project to build the DTRe Stella began almost by accident, when Philippe Stella and Jeroen-Vincent Nagels were holed up in a cottage in Cadaques, a small coastal village near Barcelona. The two men were working on a new project for their custom motorcycle outfit dubbed “The Mighty Machines”.

They had a couple of vintage dirt bikes on hand that they used to ride into town for groceries and whiskey, and of course to explore the dirt roads that litter the region.

It was during these off-road excursions that the two men first began to throw around ideas for a new electric motorcycle, something lightweight with flat tracker styling that would be ideal for exploring cities and dirt trails alike.

Skipping forward to a year later the two men were in London at The Bike Shed, unveiling N60 MM.01, an electric motorcycle built as a collaboration between Belgian motorcycle company Saroléa and The Mighty Machines.

It would be here that the men would talk to Torsten Robbens of Saroléa about their idea, fittingly while watching a dirt track race. This conversation kickstarted the project into high gear, the name Trevor was registered and Robbens brought in John McInnis – the former designer at electric motorcycle manufacturer Alta Motors. 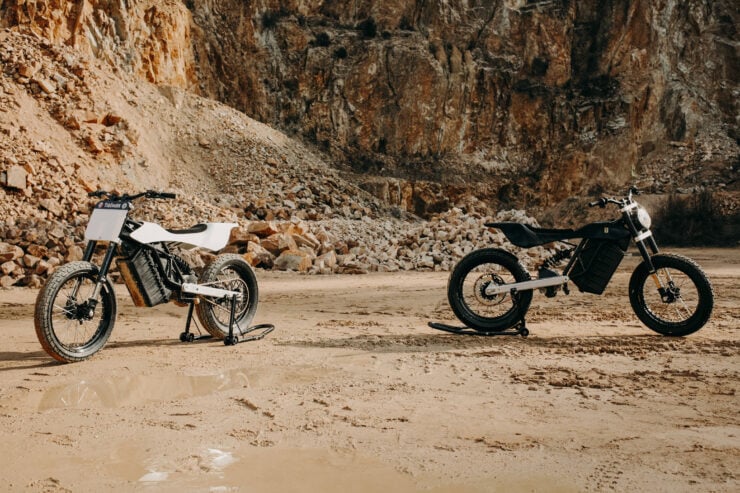 Above Image: The street-legal and off-road-only versions of the DTRe Stella, the road-going version has all the lighting required by law to be used on the street.

By early 2020 the first prototypes were ready, they made use of a lightweight chromoly steel trellis frame that surrounds a 2.7 kWh lithium-ion battery pack. A set of Öhlins Blackline forks are used up front paired with an Öhlins Blackline STX46 monoshock in the rear.

The bodywork is a single piece of ABS that gives the DTRe that distinctive flat tracker look, the final specification of the bike will depend on whether you choose the street-legal or off-road version. The street bike with all the required lights for legality will set you back €14,495 and the off-road version will cost €12,995.

For the money you get a highly-capable electric motorcycle with a range of 1.5 hours, a top speed of 90 km/h, a weight of 79 kilograms, and a charging time of 1.3 hours with a 3 kW charger. 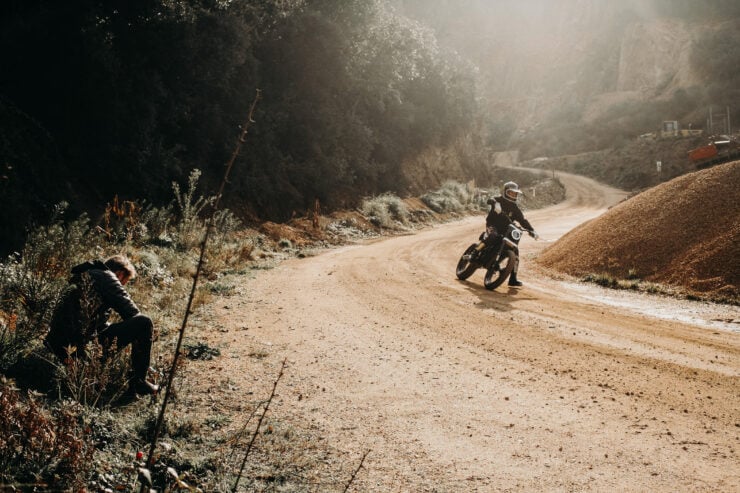 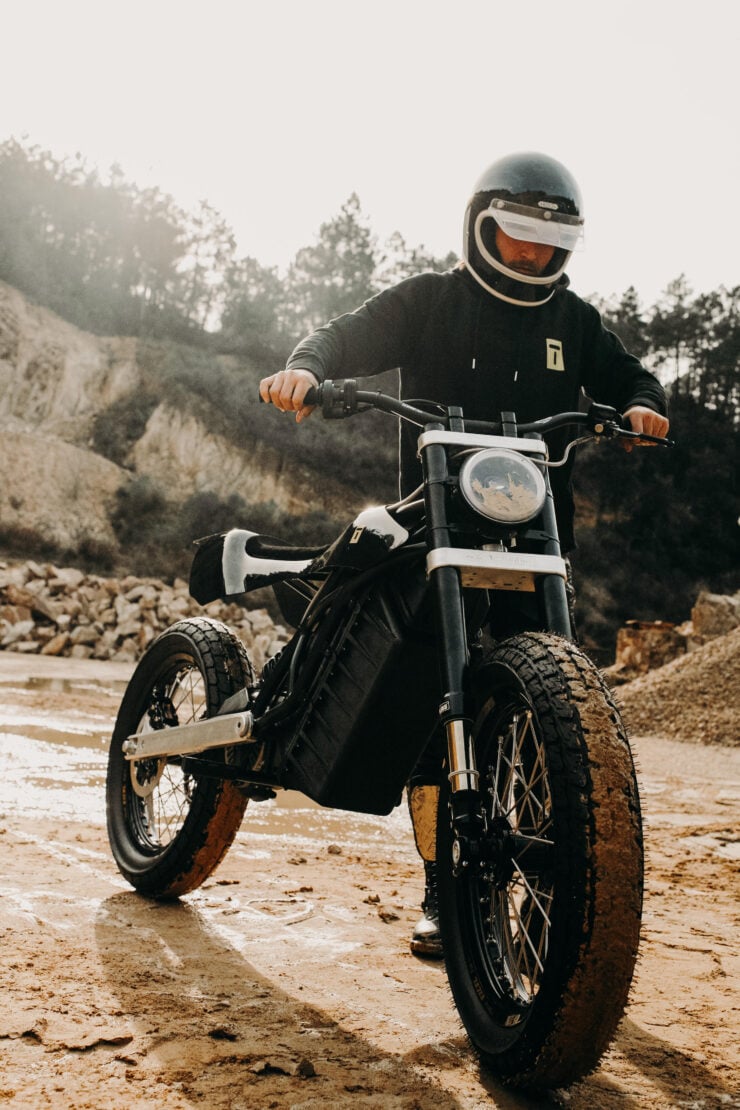 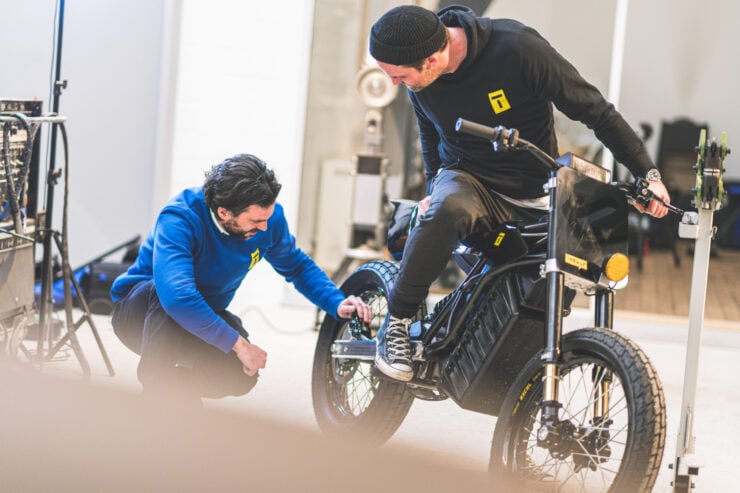 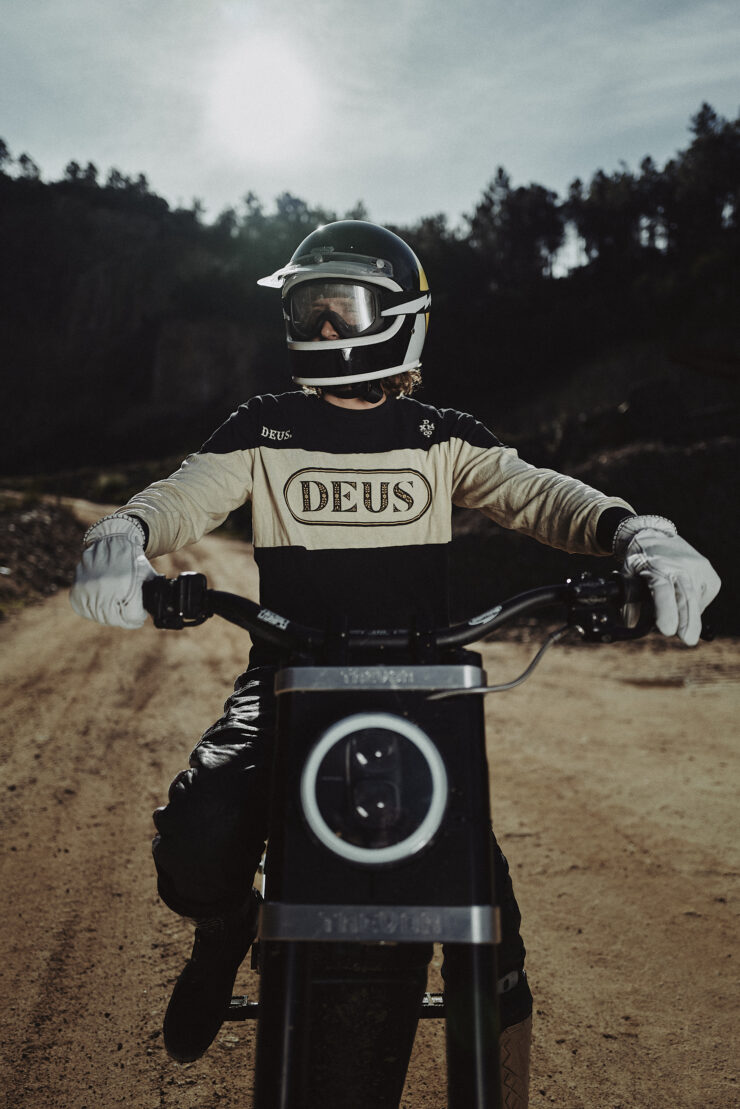 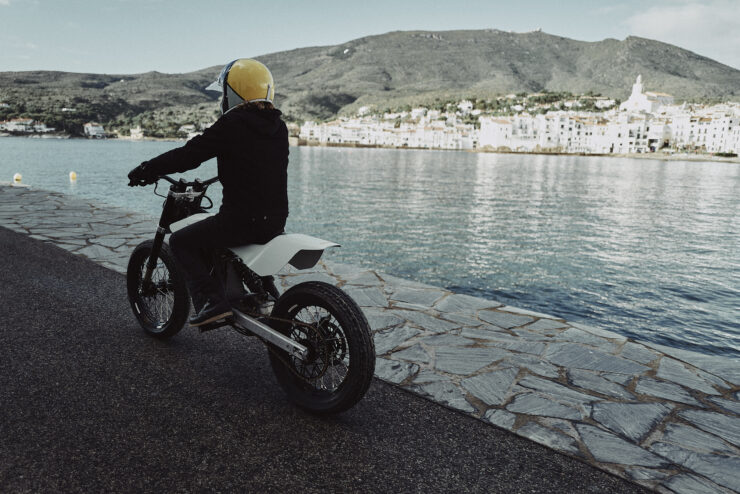 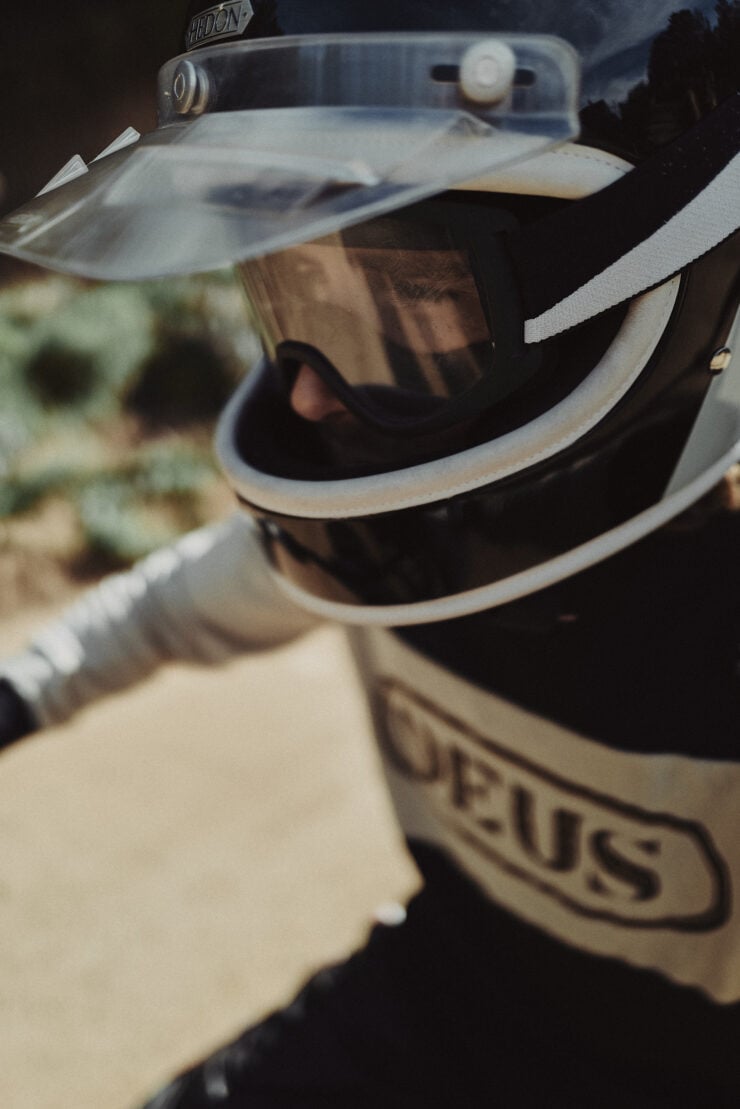 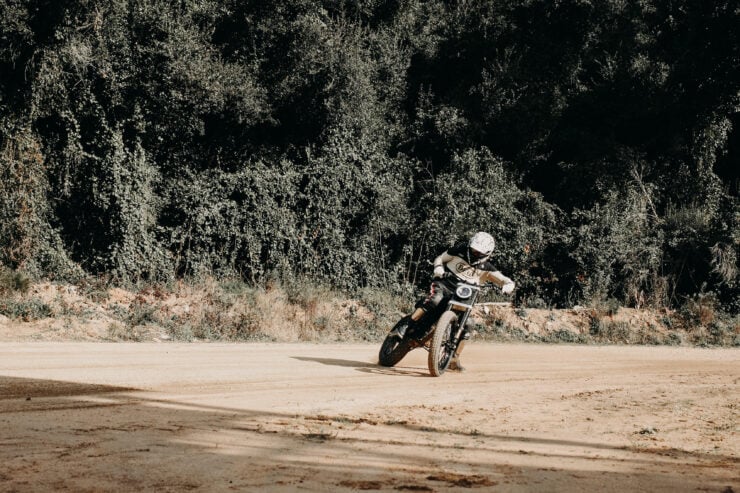 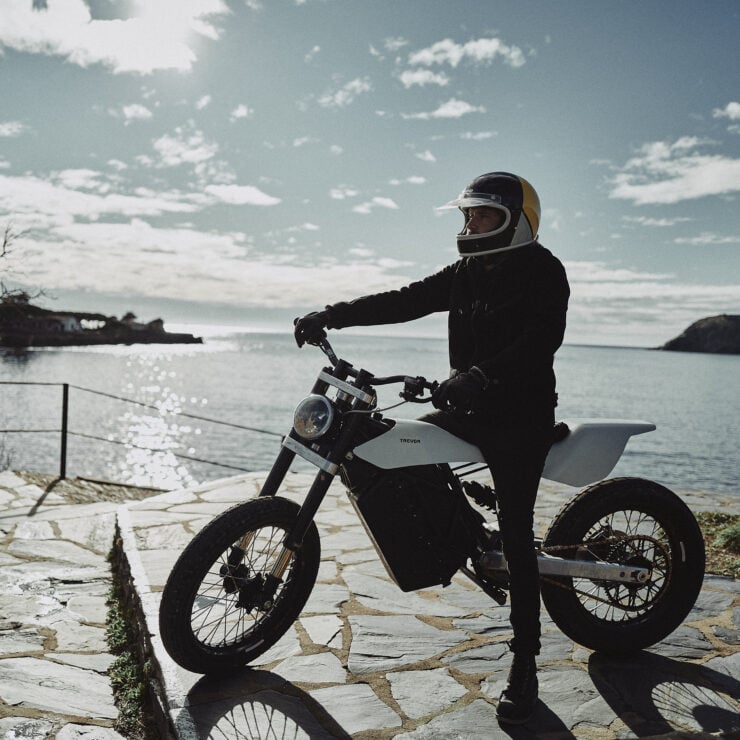 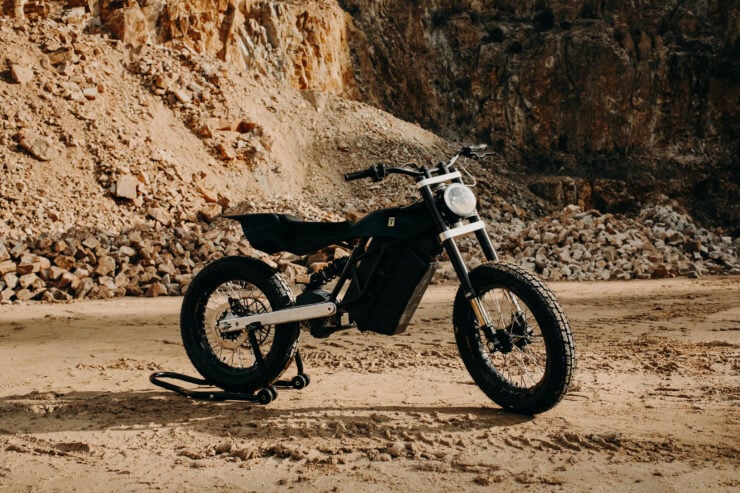 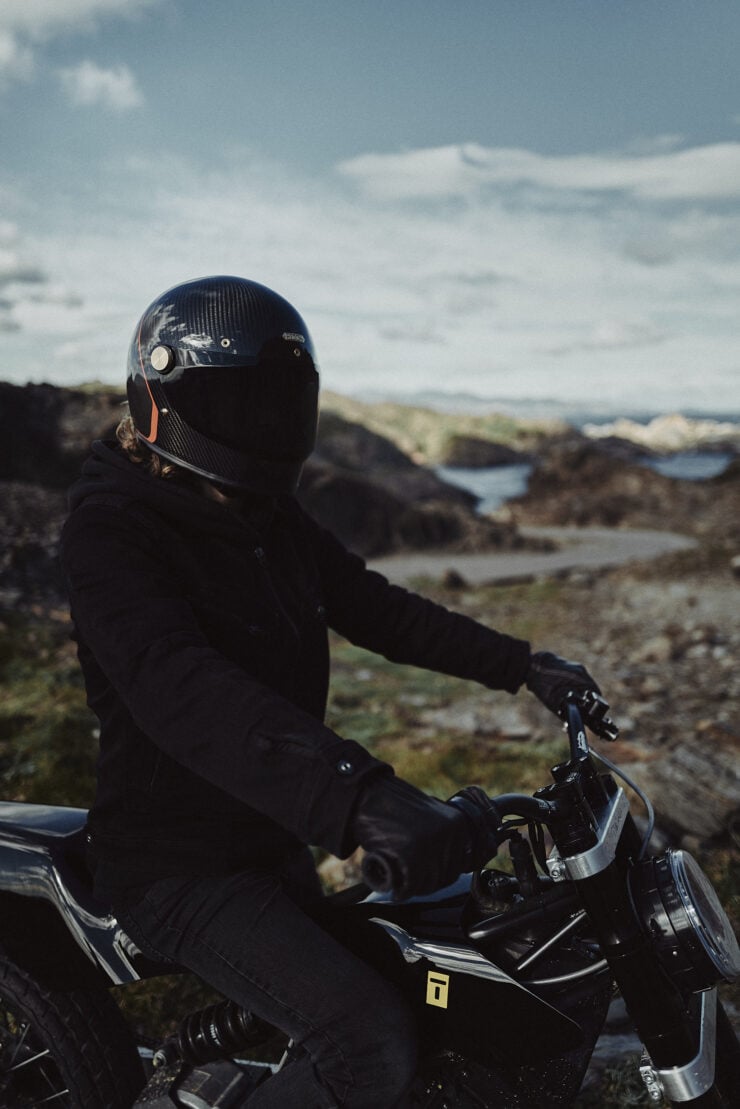 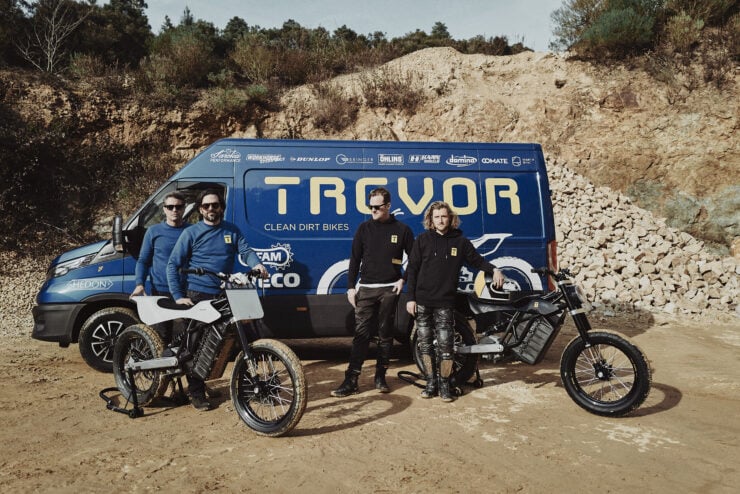 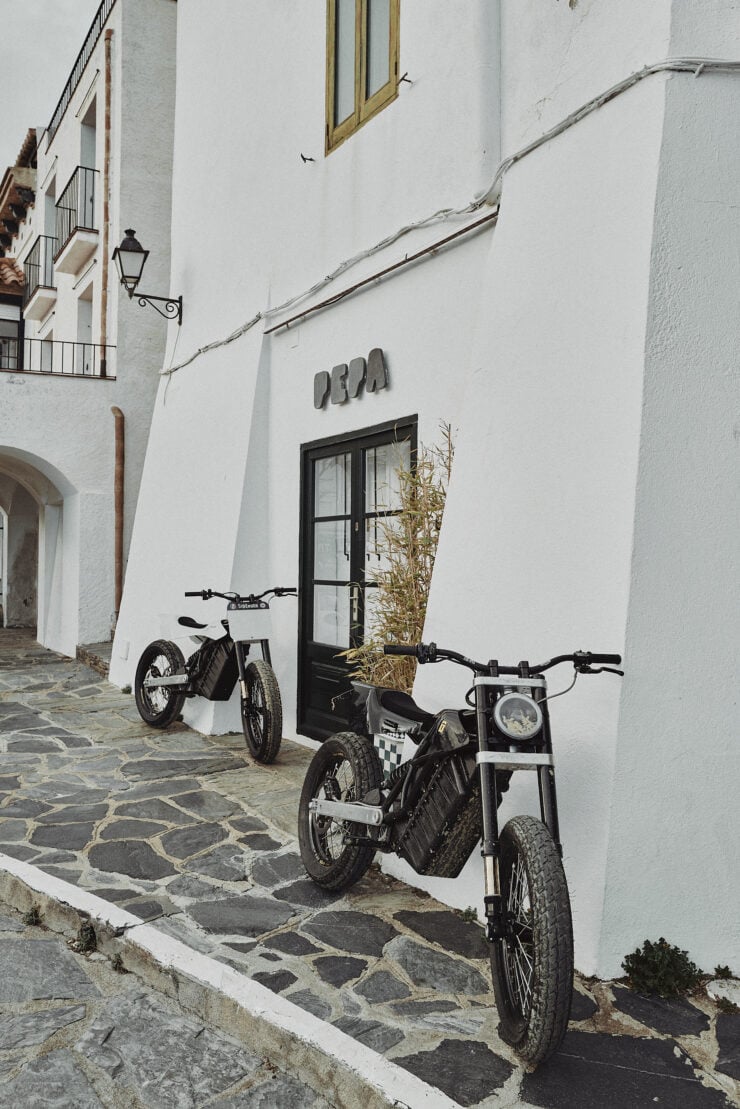 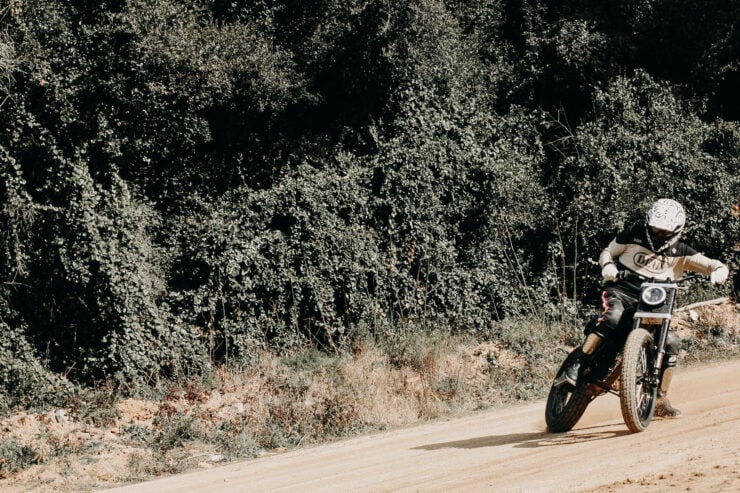