It’s not everyday you get the chance to buy a rebuilt 414 cubic inch Lincoln L-head V12 engine on eBay, typically we see the slightly more common Lincoln flathead V12s come up for sale in varying levels of condition.

The 414 cubic inch (7.3 litre) Lincoln V12 was designed with a 67º bank angle, it utilized an iron block with aluminum alloy heads, and a steel crankshaft sitting in seven main bearings. The engine was capable of 150 bhp at 3,900 rpm, a high rpm for the time, and though more importantly it produced 180+ lb ft of torque from 400 rpm right through the rev range. 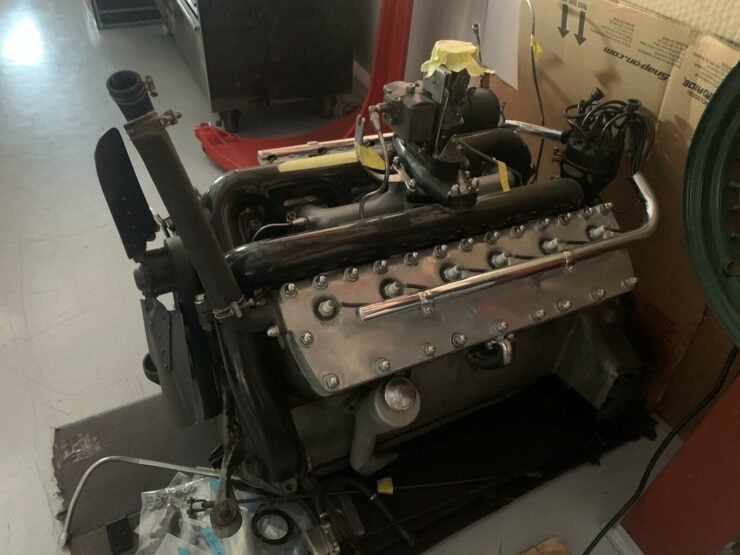 The engine you see here has been previously rebuilt as part of the restoration of the 1935 Lincoln Roadster it was originally installed in. The owner of the car somewhat questionably decided to replace the original V12 with a more modern engine, and so the original motor and transmission is now on eBay.

Of course many of us will have strong feelings about the idea of taking a V12 out of a Lincoln and swapping it for a modern motor, however at the end of the day its the owner’s choice what they do with their own car. I just hope they’re prepared to be yelled at (and possibly tarred and feathered) by members of the Lincoln & Continental Owners Club whenever they meet at car events.

If you happen to be in the market for an unusual V12 to drop into your project car, or you need a spare for your own V12 Lincoln, you can hit the red button below to visit the listing on eBay. It’s offered with a Buy It Now price of $20,000 USD and the seller is based in Georgetown, Texas. 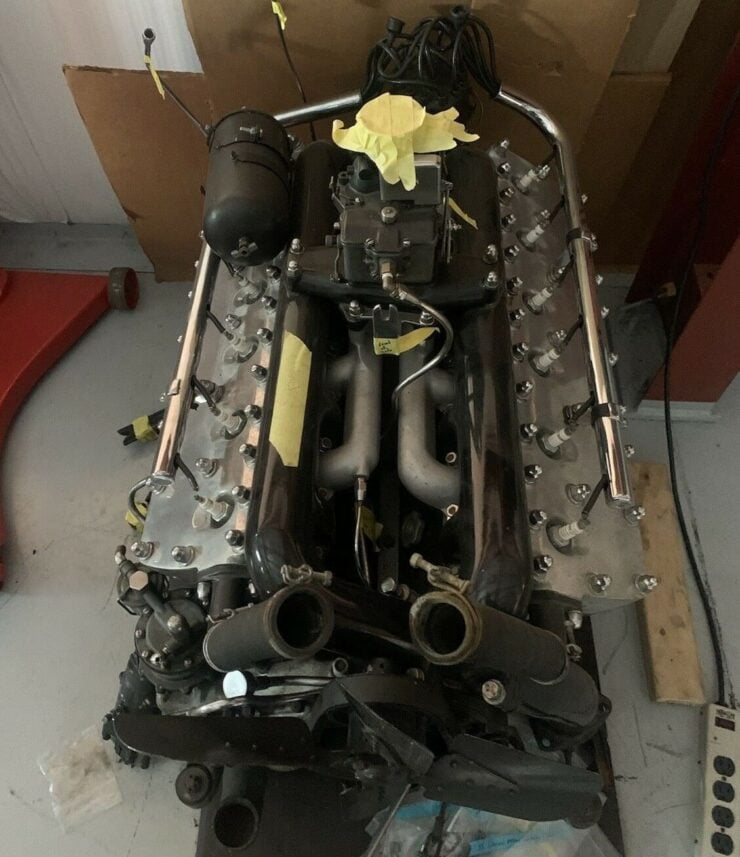