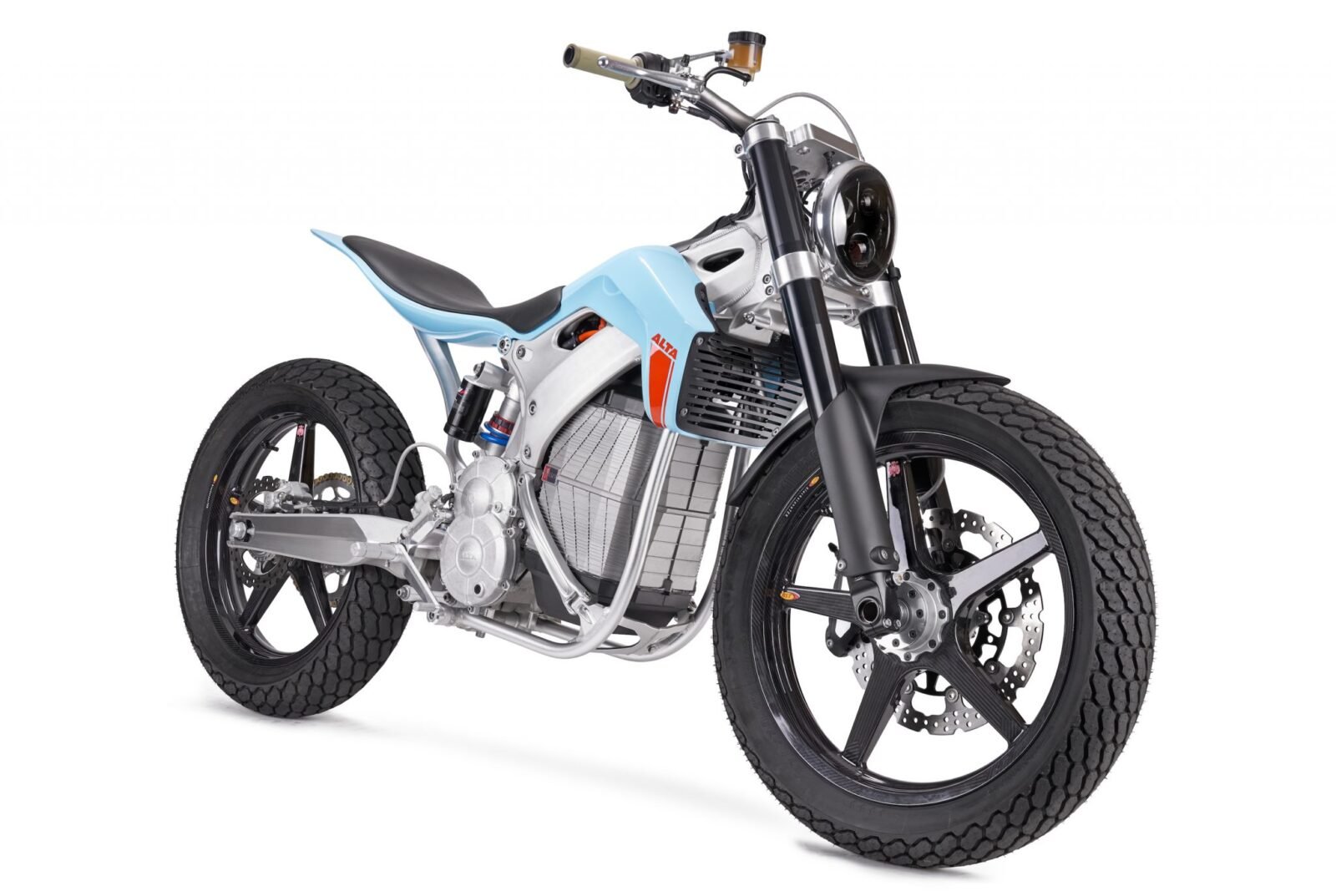 Alta Motors is a relatively new electric motorcycle manufacturer based in California. Their current product line includes two motorcycles – an on-road supermoto and an off-road motocross bike called the Redshift SM and the Redshift MX respectively.

Electric motors are better than internal combustion engines in almost every measurable metric, they’re smaller, lighter, more reliable, and they produce 100% of their torque right through the rev band. They’re also incredibly quiet, making them well-suited to use in the great outdoors – if you want to avoid giving the local animal population a heart attack.

Alta Motors designed the Redshift bikes to compete against internal combustion motorcycles in the 250cc class, however it can out accelerate a KTM 690 Enduro without breaking a sweat due to its significant torque advantage.

Each of the Alta Motors bikes is powered by the same waterproof lithium-ion unit offering riders 2 hours or approximately 50 miles of riding time before a recharge is required. The bikes have built in chargers and can be plugged into either 220v or 110v sockets, with recharges taking 2.5 hours and 4.5 hours respectively. Batteries can be swapped out in roughly 10 minutes – it’s a two-person job due to the weight, and each pack is listed to maintain 80% of its capacity after 1000 recharge cycles.

The Redshift ST shown here is a vision for the company’s future. It’s based on the exact same platform as the Redshift SM and MX, but it’s been reworked into a street tracker. It has the same 40 hp, 120 lbf.ft of torque as the other two bikes, as well as their 250 lb kerb weight.

Alta designed minimalist bodywork for the new tracker, with upright tracker handlebars, a 31″ seat height, and 19″ wheels dressed with DOT Mitas tires. At the moment the Redshift ST isn’t in production, however the Redshift SM and MX both are, and all three bikes share the same exact platform – so hopefully we’ll see the ST rolling off the production line in the near future. 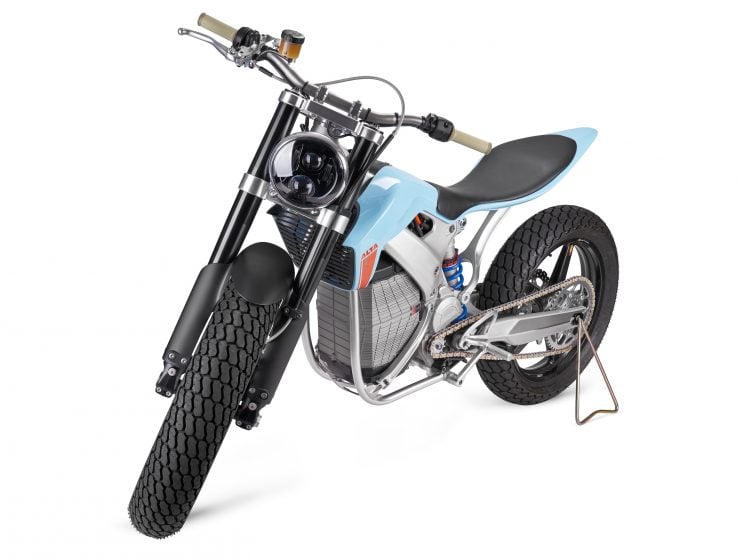 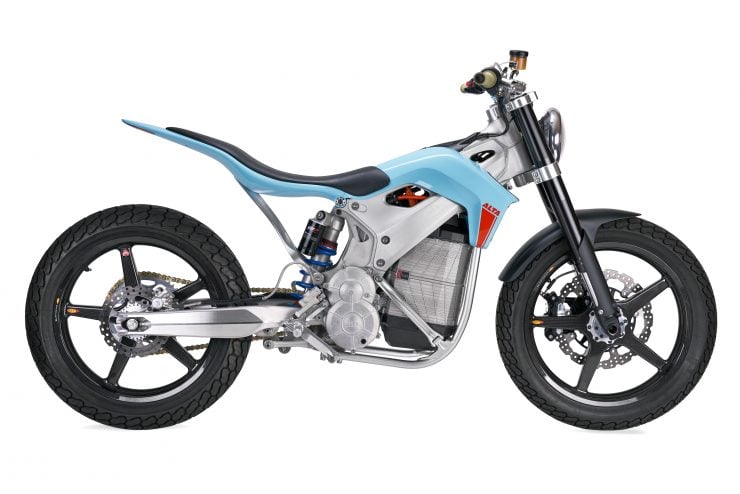 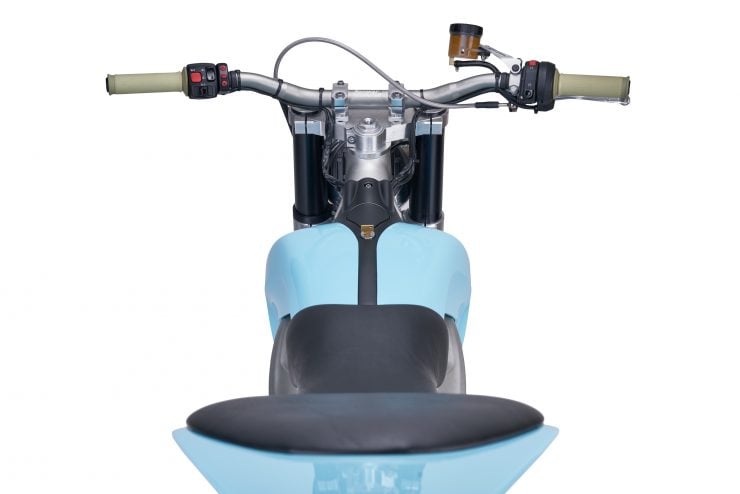 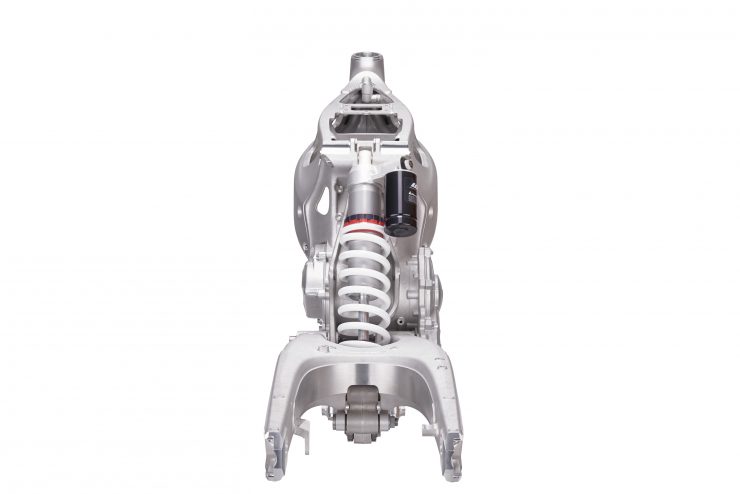 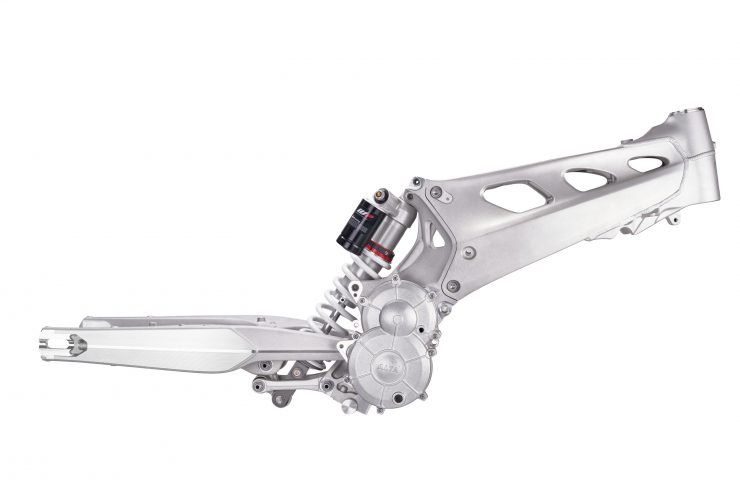 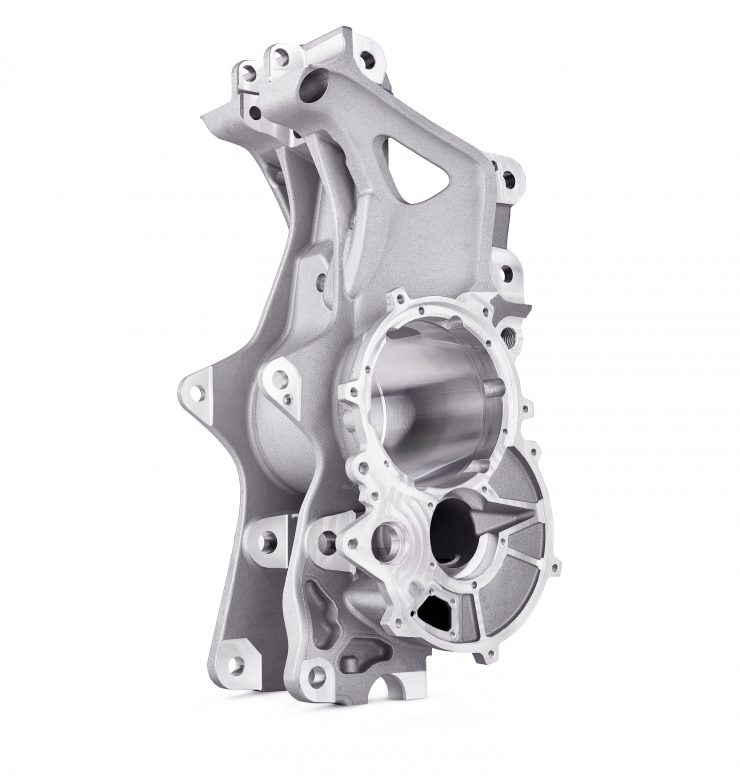 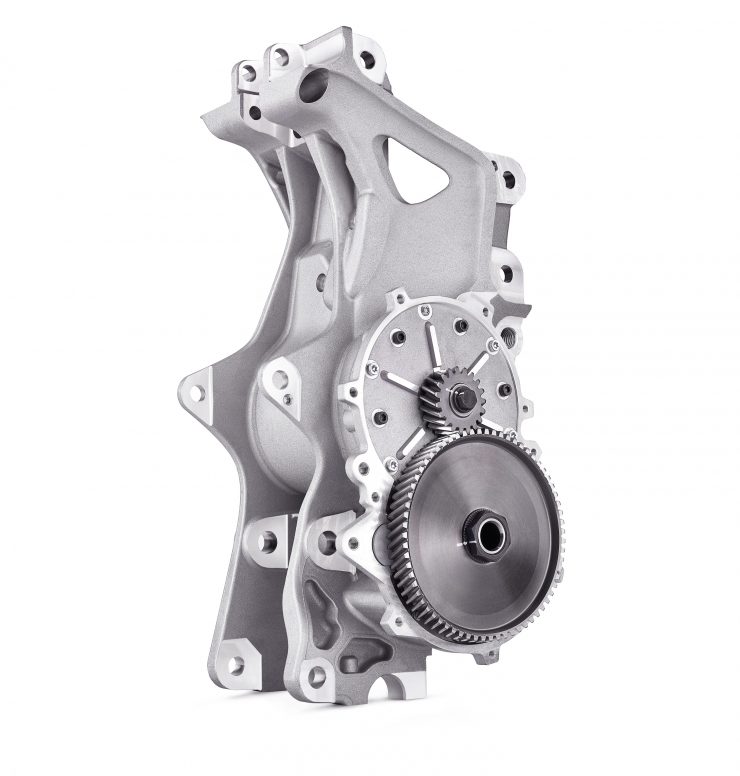 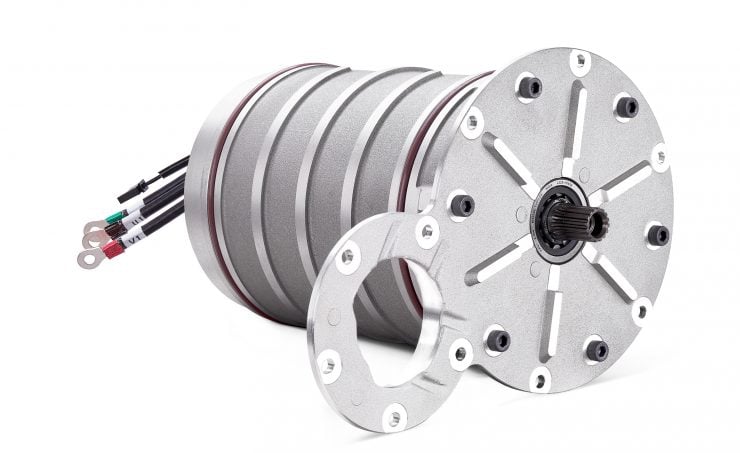 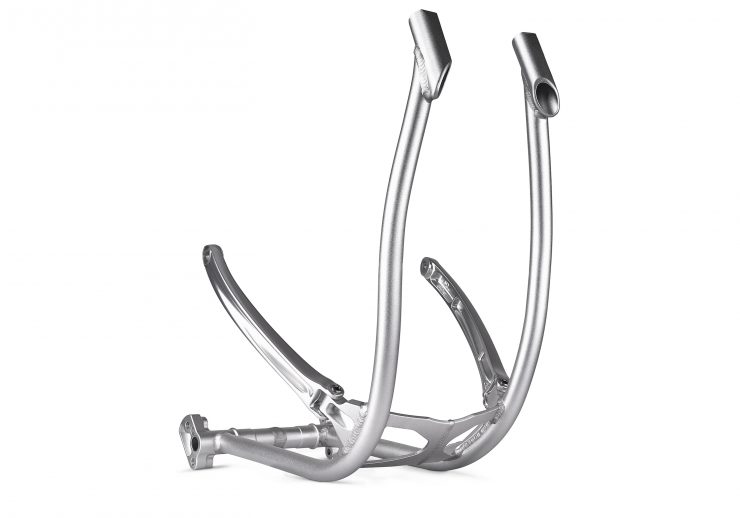 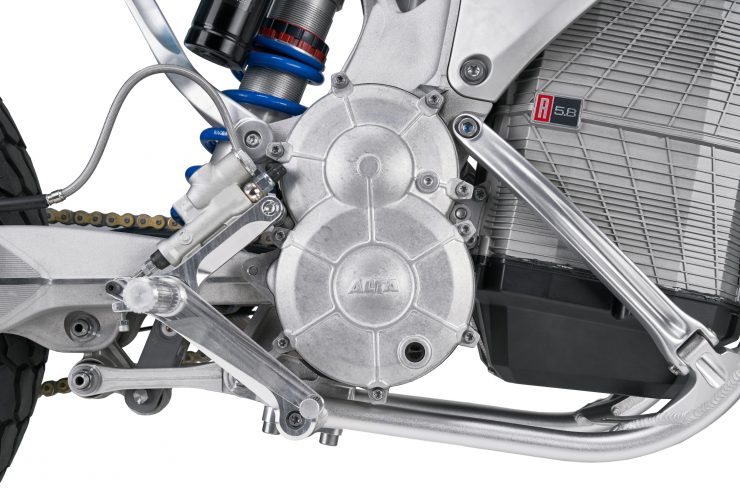 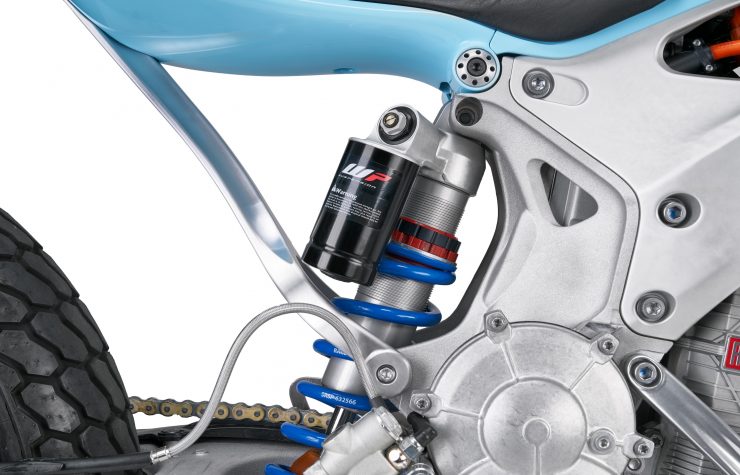 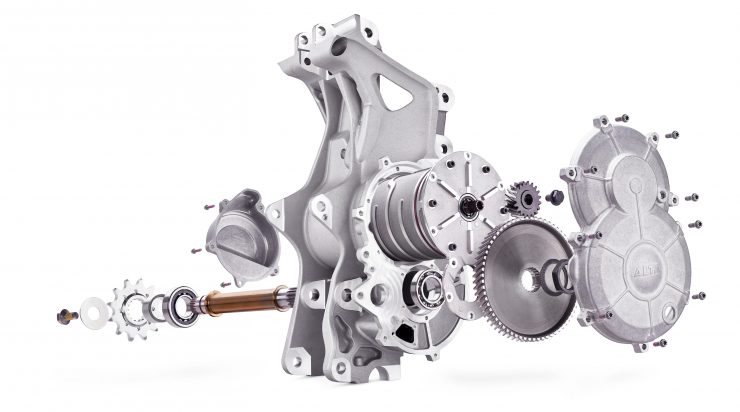 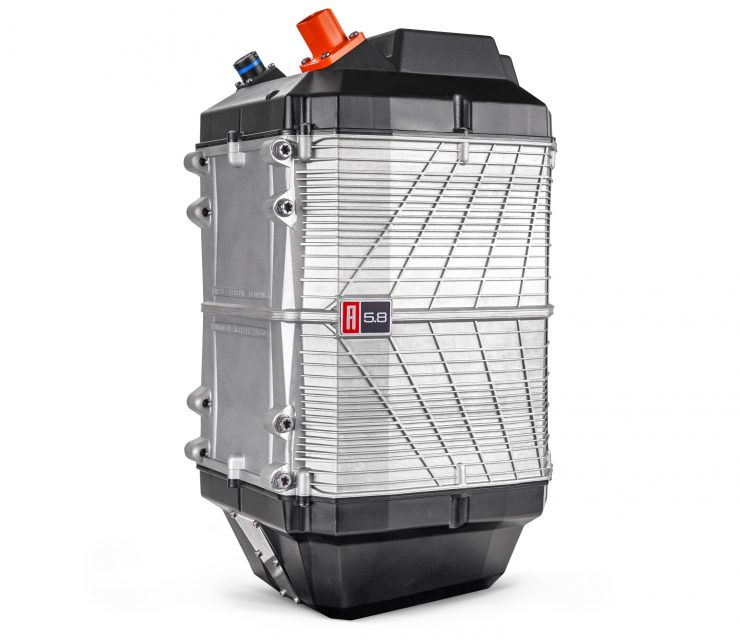 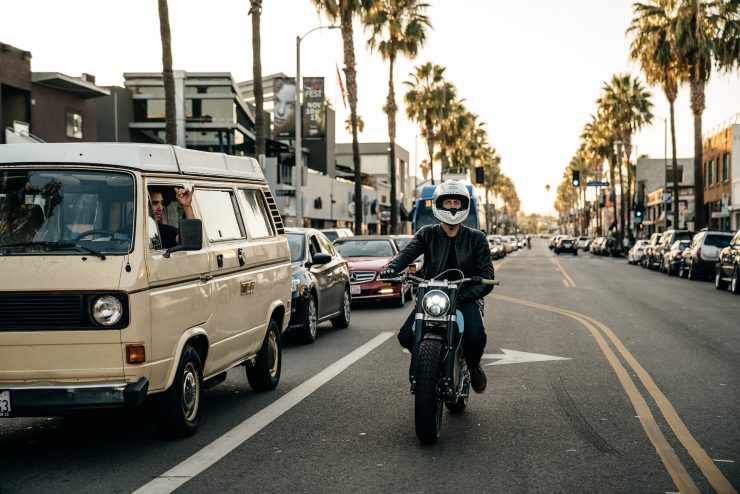 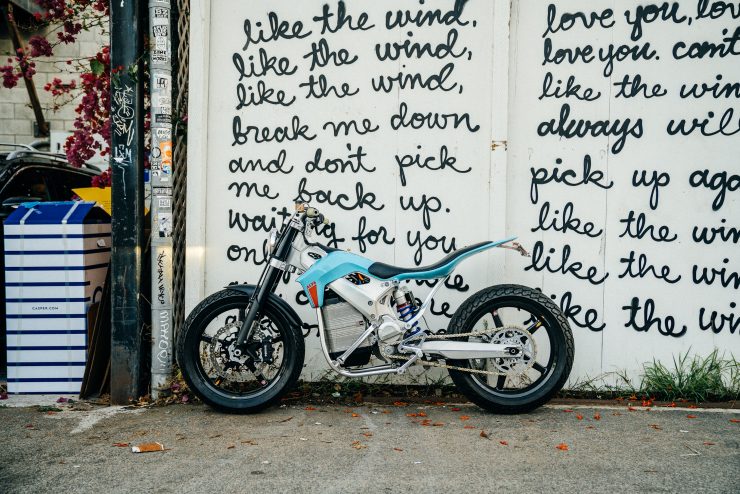 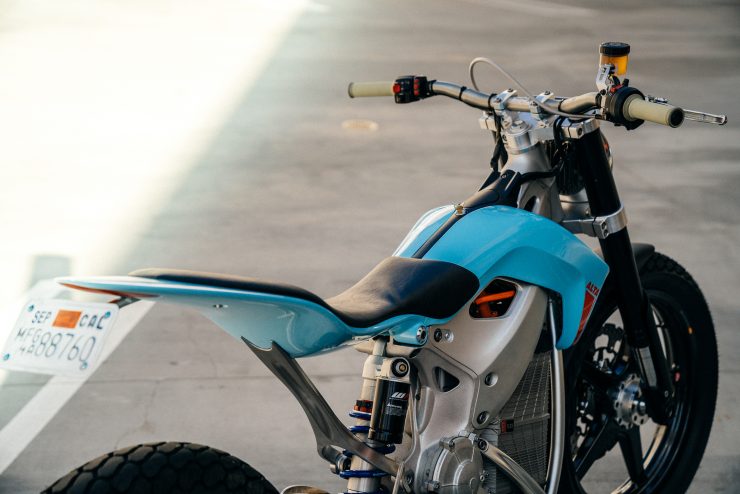 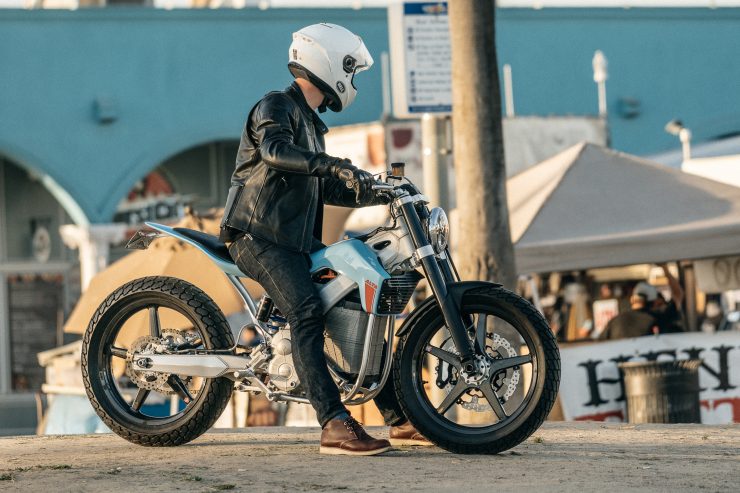 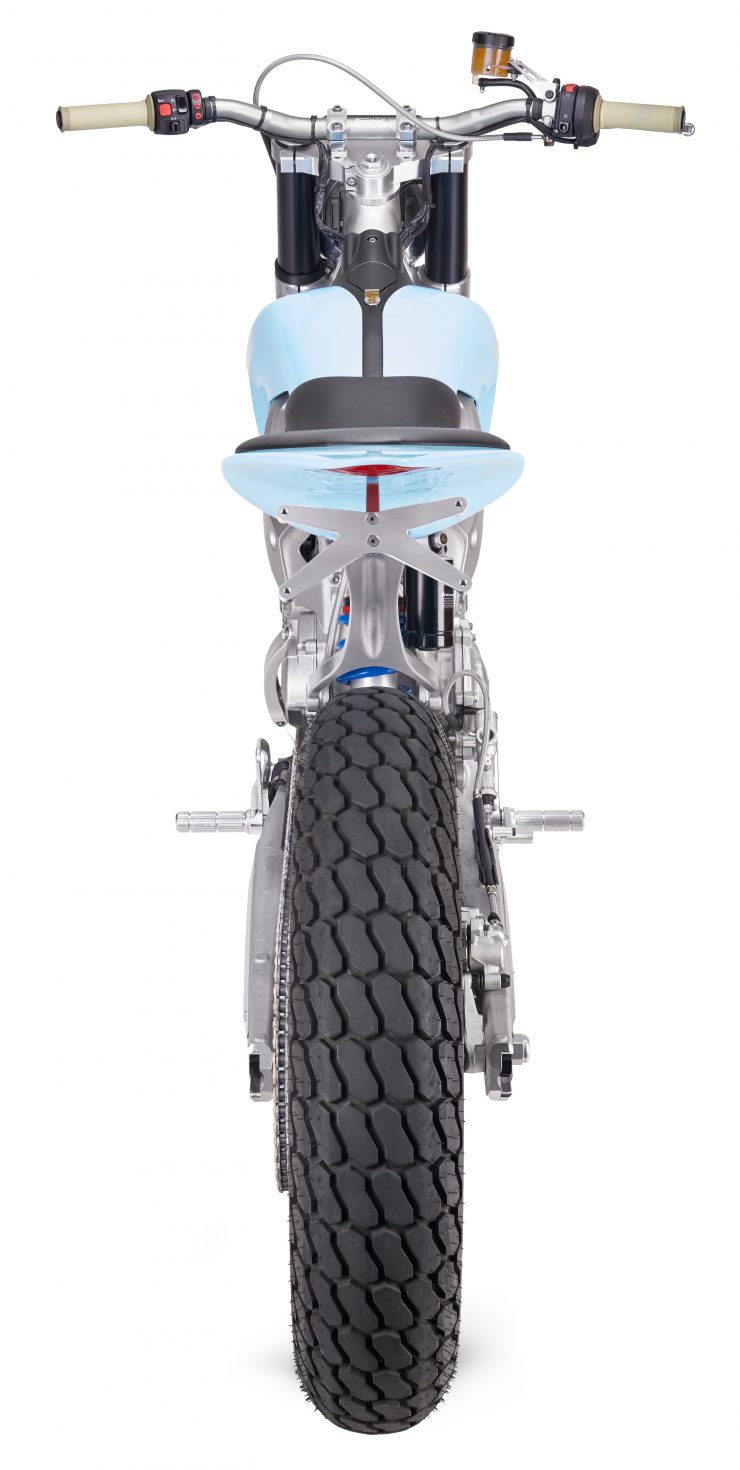 Related Posts
Have Diamond Atelier Built The Perfect BMW R100GS? We Think They Have.