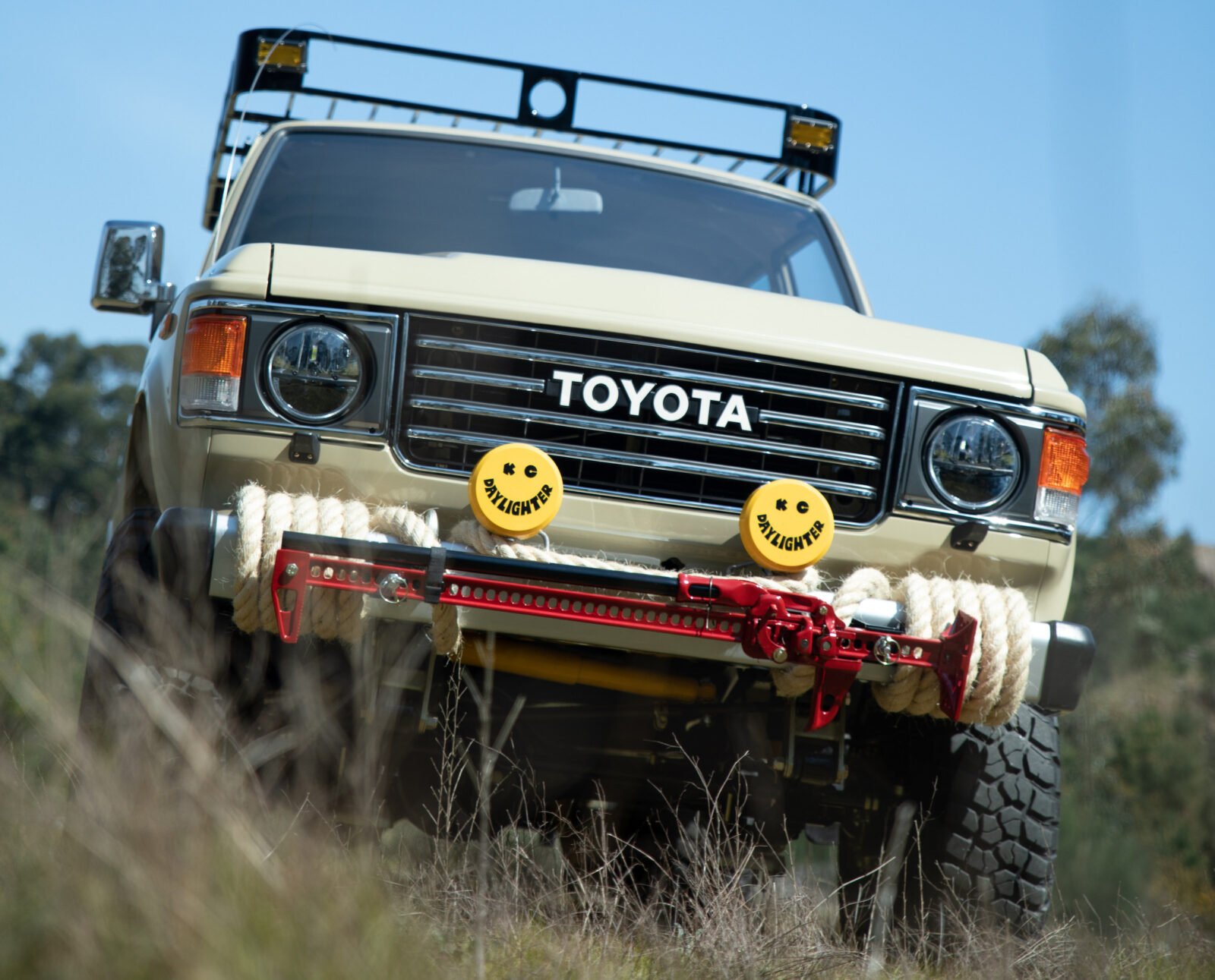 This 1986 Toyota Land Cruiser FJ60 has been both restored and upgraded for prolonged journeys off the asphalt, the work was done by the team at Legacy Overland and it’s just been listed for sale on their website.

The standard FJ60 is a highly capable off-roader, it was the successor to the wildly popular FJ40 series of Land Cruisers and it had achieved what some considered the impossible – it was as good or better than its forebear.

The team at Legacy Overland have years of experience rebuilding classic 4x4s including Land Rovers, Land Cruisers, and G Wagons. The project to rebuild the 1986 FJ60 you see here began as they all do, with a full disassembly and an inspection of all parts.

As some Land Cruisers had developed a reputation for some rust issues, particularly in the body, this FJ60 now benefits from a full repaint using modern paints that are better at protecting against rust and all-metal brackets, bolts, brackets, and other elements and been swapped out for galvanized replacements.

The original Toyota suspension has been replaced with Old Man Emu shock absorbers and uprated suspension components giving the vehicle 2 inches of lift and the resulting improved ground clearance. 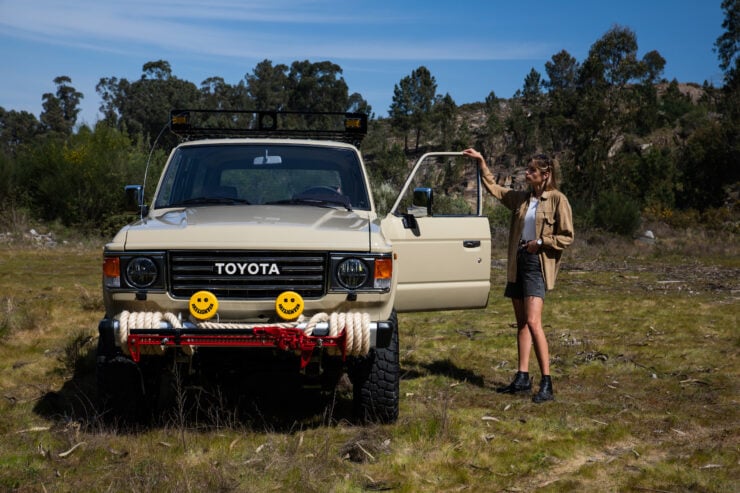 The interior of the vehicle has been considerably improved over stock, with new distressed full-grain furniture leather and custom Harris Tweed from Outer Hebrides (Scotland) covering the seats, a leather-wrapped steering wheel was fitted along with custom shifter and handbrake boots.

The sun visors are also now upholstered with leather and the floor has been carpeted in vintage Porsche square weave. The completed interior now has a suitably retro look and feel with all the modern amenities you’d want, like air conditioning and power steering. A CB-style long antenna has also been fitted to ensure good reception when you’re out in the wilderness, working with the Bluetooth-enabled 1980s style Continental receiver and eight JBL speakers with an active subwoofer and amplifier.

Legacy Overland make a point of building their vehicles to actually go off road, not just look the part, so this Land Cruiser has been equipped with additional items like the above mentioned Hi-Lift Jack, a Toyota tool kit bag with OEM tools, front locking wheel hubs, and a spare mounted up under the rear.

If you’d like to read more about this unusual FJ60 or enquire about buying it you can click here to visit the listing on Legacy Overland, at the time of writing it is for sale and there’s a contact form at the bottom of the listing page. 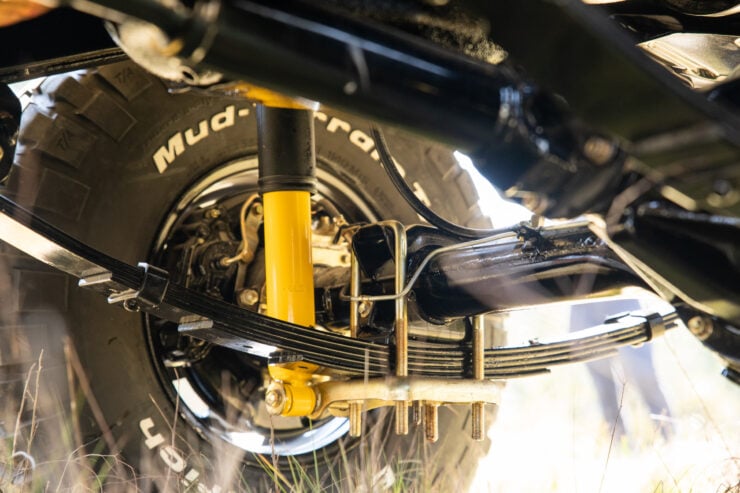 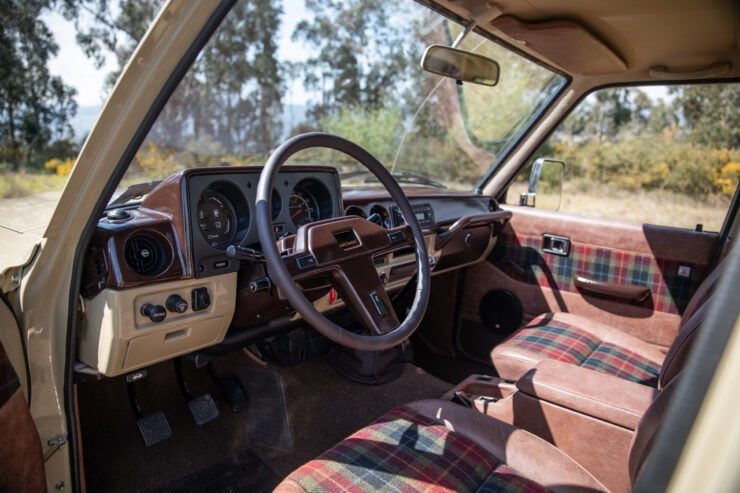 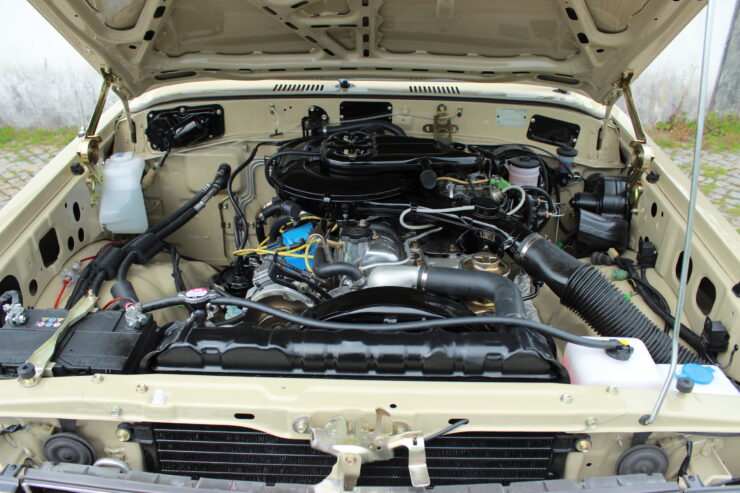 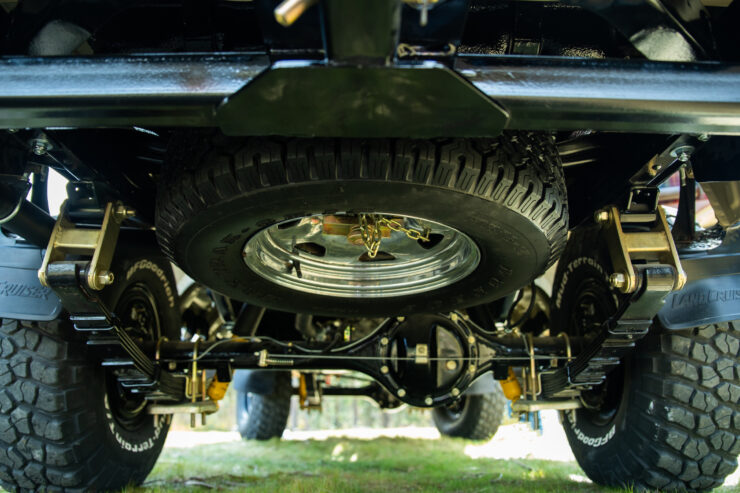 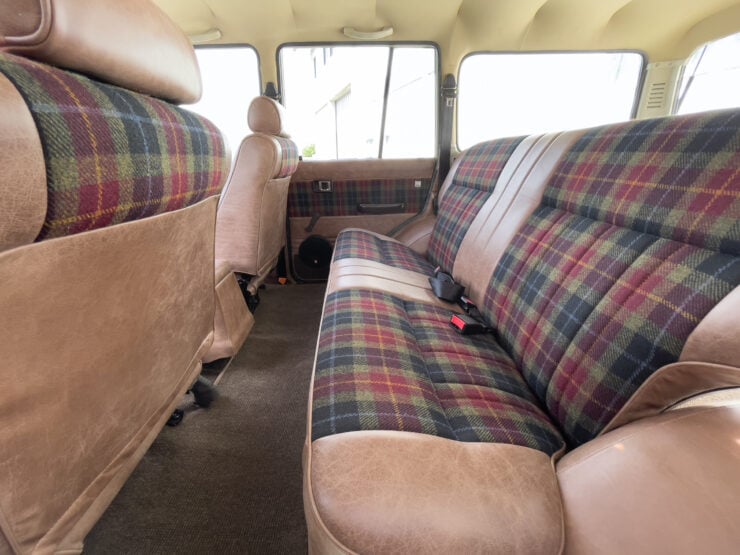 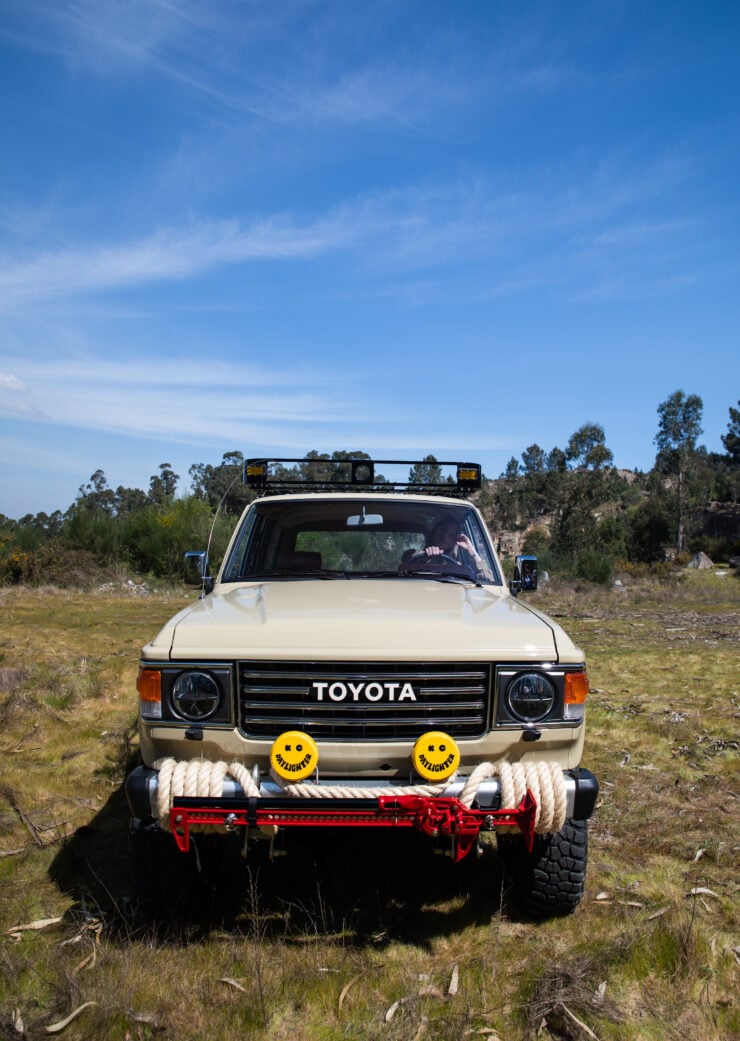 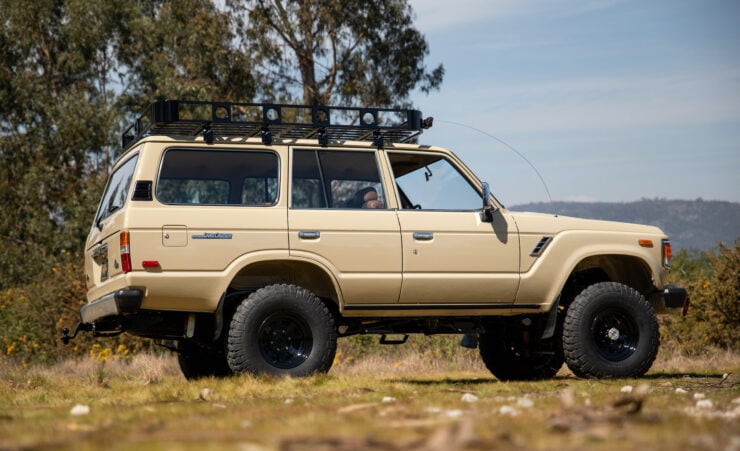 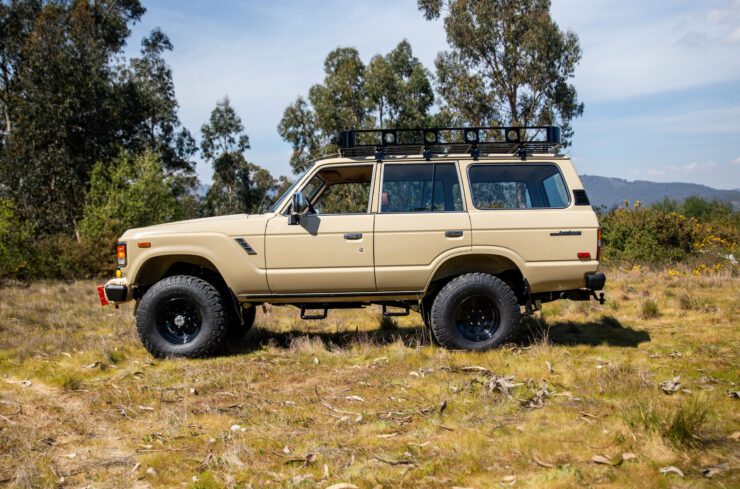 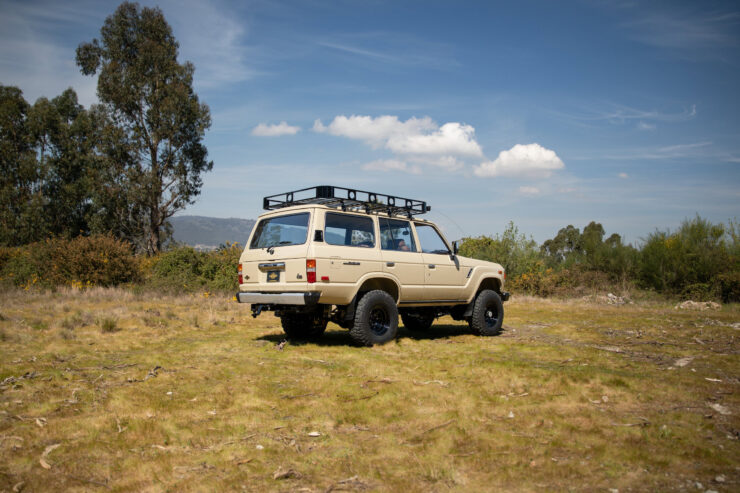 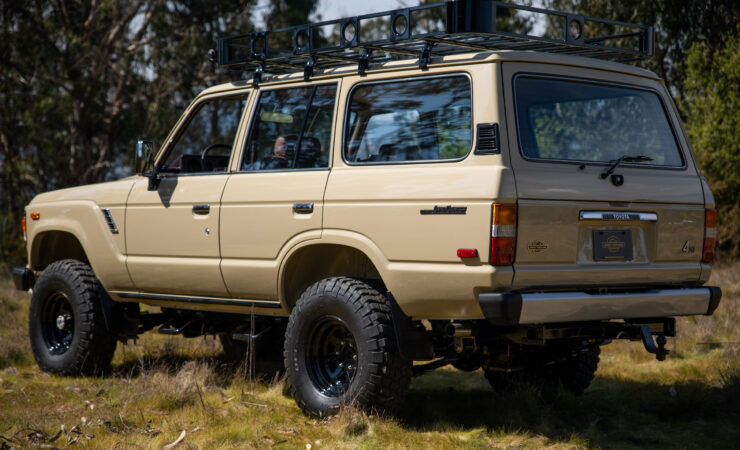 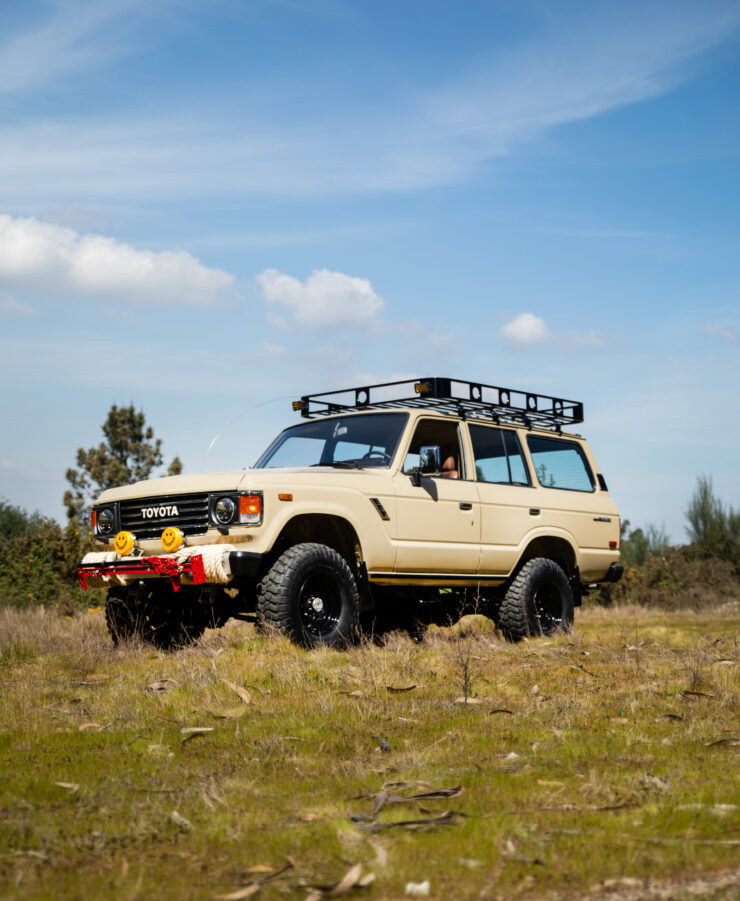 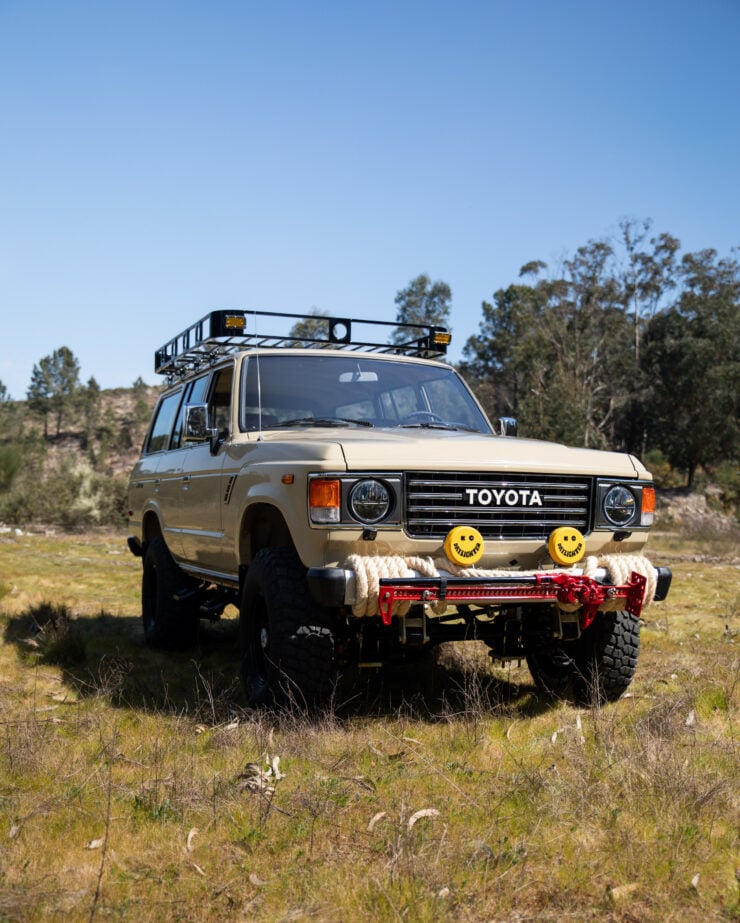 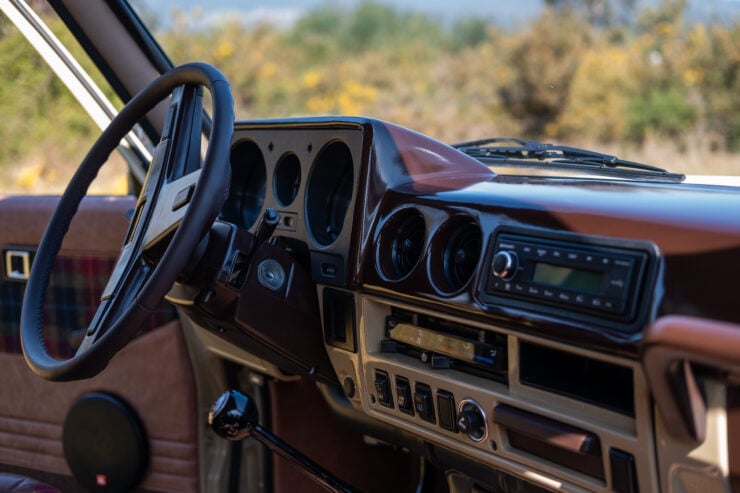 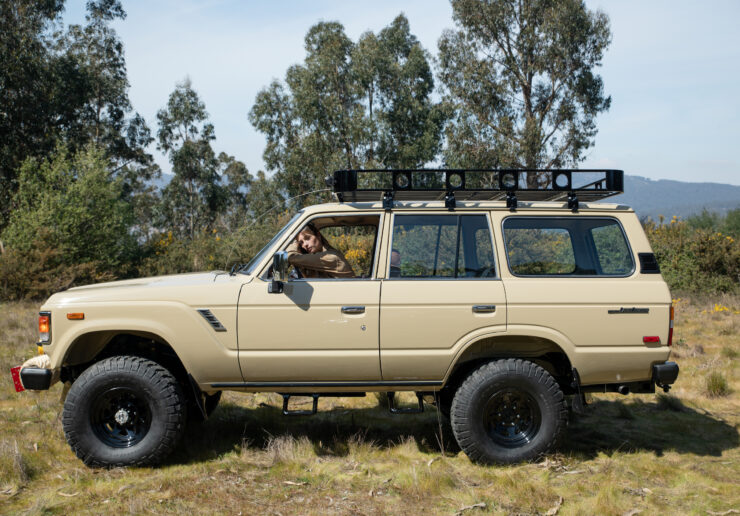 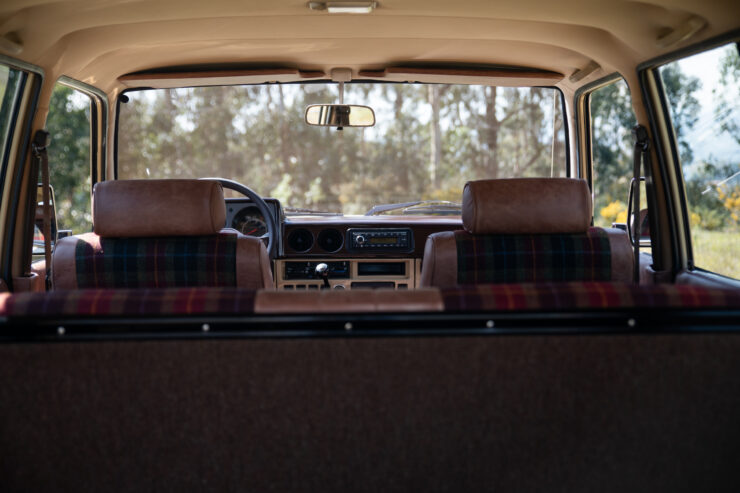 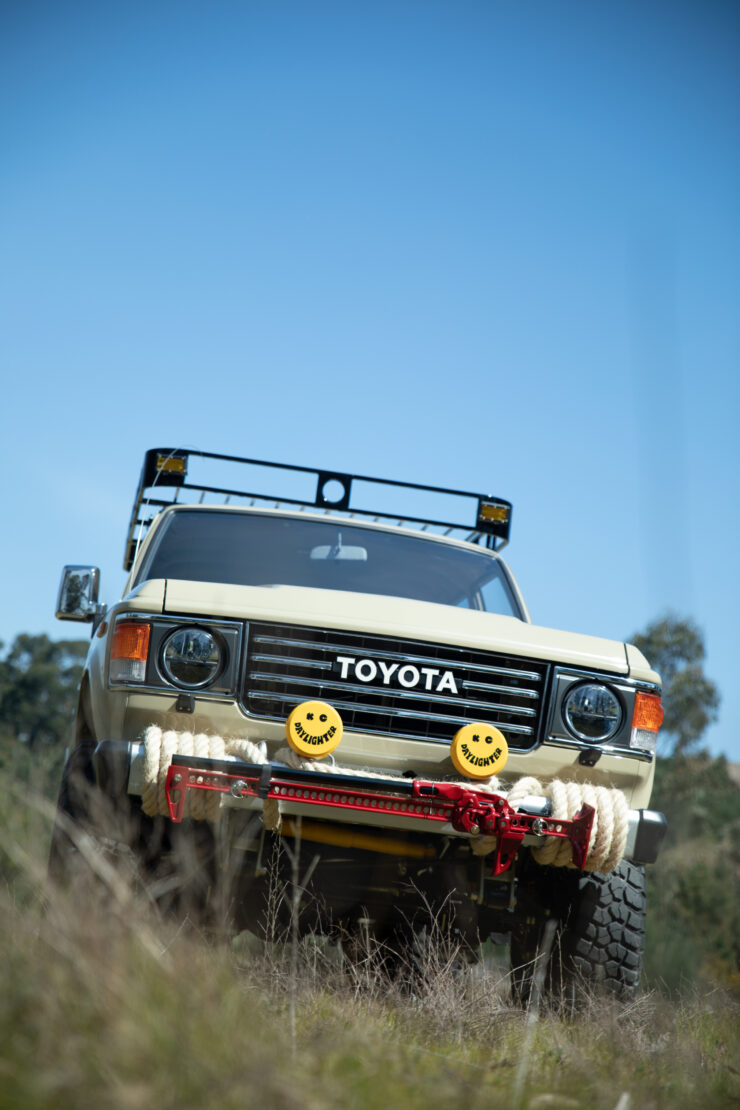 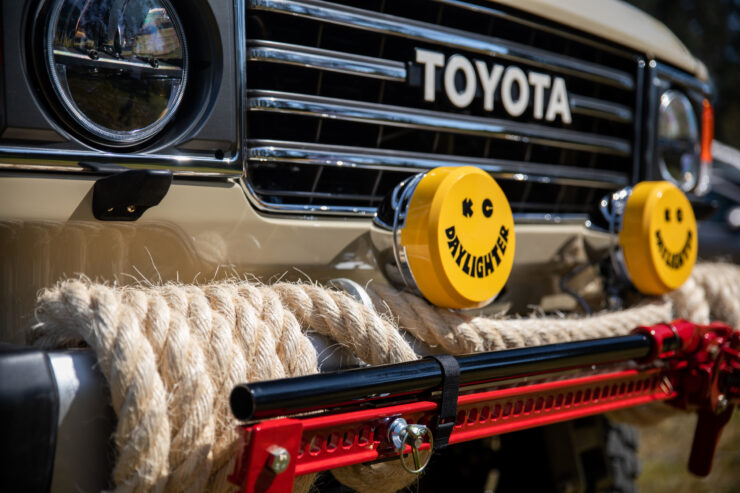 This unusual looking car is actually a Citröen 2CV under the skin, a vehicle that we don’t typically associate with sporting driving but the team…

Land Rover 50 Year Adventure is an hour long documentary about one of the world’s most important off-road vehicles – the Land Rover. The…