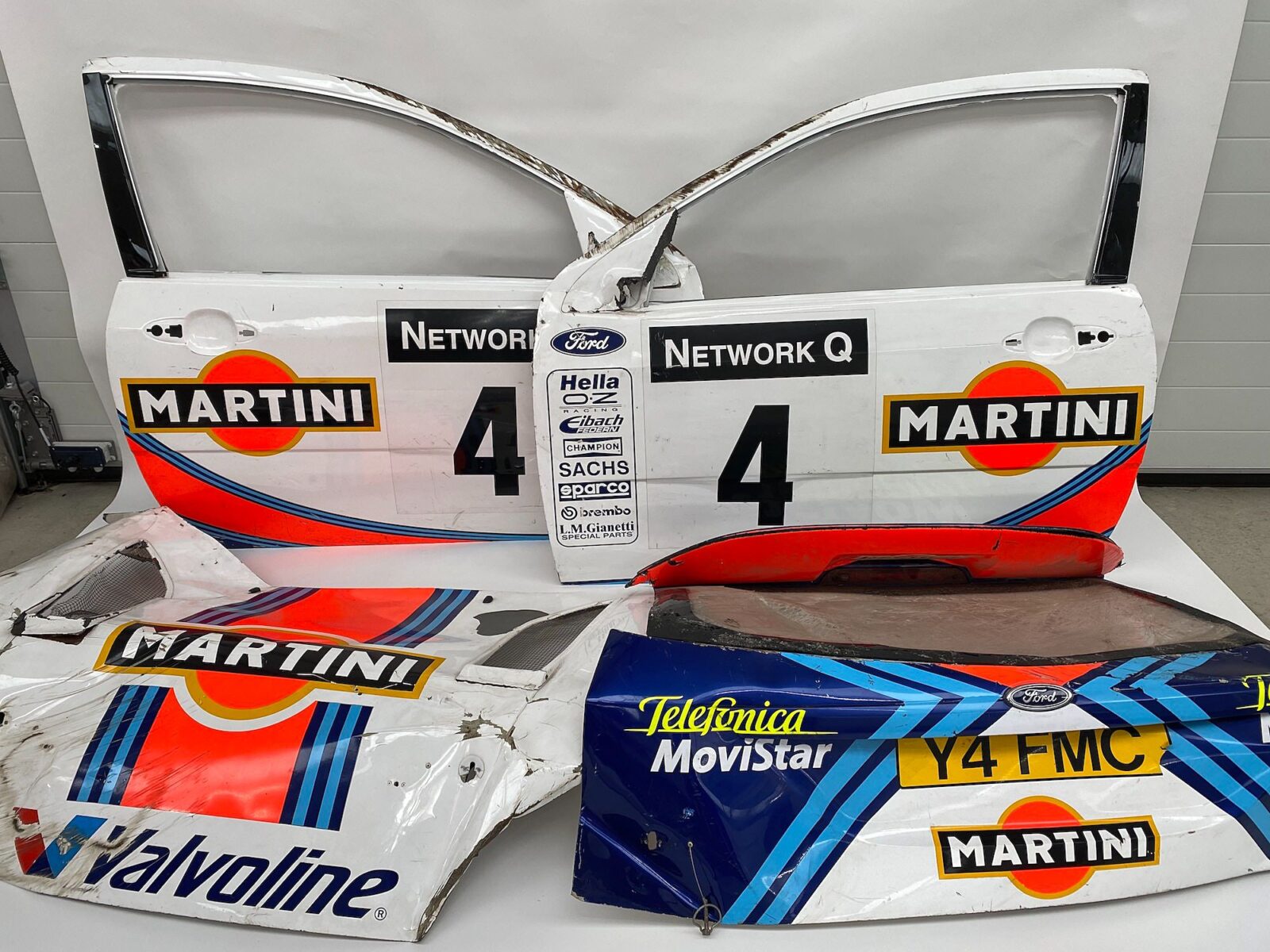 The damage sustained to these Ford Focus RS WRC body panels tells the story of Colin McRae and Nicky Grist’s near win in the 2001 World Rally Championship. The two men went into the final rally of the year, the Rally of Great Britain, exceedingly close to Richard Burns in the points table – McRae and Grist just needed to finish ahead of Burns to win the title.

As you can probably tell by the condition of these four panels, a slight misjudgment sent McRae and Grist cartwheeling across the Welsh landscape in their Ford Focus and out of contention for the title. Grist kept the panels for decades as a reminder of their near win, however he’s now decided to downsize his collection a little and has placed the panels up for auction with Collecting Cars.

If you’d like to read more about this unusual piece of automotive history or register to bid you can click here to visit the listing. We’ve included Nicky Grist’s recollections of the events below as it makes great reading and it shows just how close they came to winning – in the end it came down to just two points, Burns on 44 and McRae on 42. 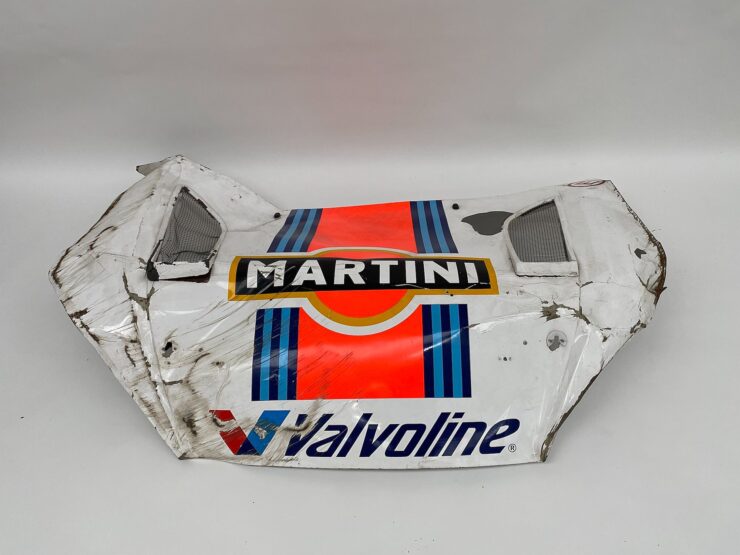 At the time of the incident we were chasing the World Championship and it was just a case of finishing in front of Richard Burns to win the title. We were fastest on the super special stage the night before in Cardiff Bay. The next morning we were fastest on the opening test of the day, beating Burns comfortably. On the next stage we were beaten by Marcus Gronholm, but again finished in front of Burns.

The fateful stage started uphill and by the time we climbed to the level section of the stage, some low clouds moved over this section. We knew we had lost some time on this very section with such bad visibility, so when we exited the fog we set off at the correct pace. Colin was driving really well and was using all the road and carrying as much speed as possible – not easy on a wet loose gravel and mud surface – and after a few miles we entered a very fast section with a series of very fast corners, 6s in Colin’s notes, which was top gear and flat out!

The pace notes came out like bullets from a machine gun, such was the speed we were travelling: six right, six left, six right, into five right plus, and six left minus over crest cut. As we entered the five right plus, Colin had set the car in the grass at the edge of the road, slightly cutting the corner. He could have adjusted his line but decided it was good – but it wasn’t! What he could not see in the grass was a hole on the inside with a bank on the other side of it. We slammed into the bank that caused the car to fly up and literally corkscrew through the air. This then set us into a series of rolls. Looking through the windscreen I was seeing sky, trees, ground; sky, trees, ground – over and over again.

We eventually stopped on the right hand side of the road, facing the direction we came from. With steam pouring out of the front of the car and the bonnet crumpled up we knew that was the end of the rally and we were out. Richard Burns still had to finish the event, but with us out of the running his job was much easier. While we did not win the World Championship, we were delighted that a fellow Brit did.

Given its significance to the World Championship title, this was one of the most publicised accidents of its time; and it would turn out to be the last chance we had of winning the WRC, as the remaining years for Colin did not go anywhere near as well. While I have cherished these items as a reminder of that fateful day, I am now offering them to another enthusiast, as a significant piece of rally memorabilia from a very memorable season. 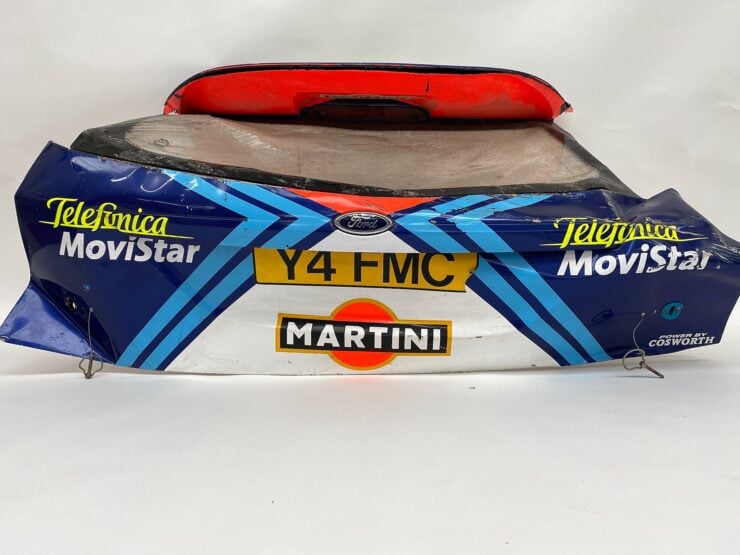 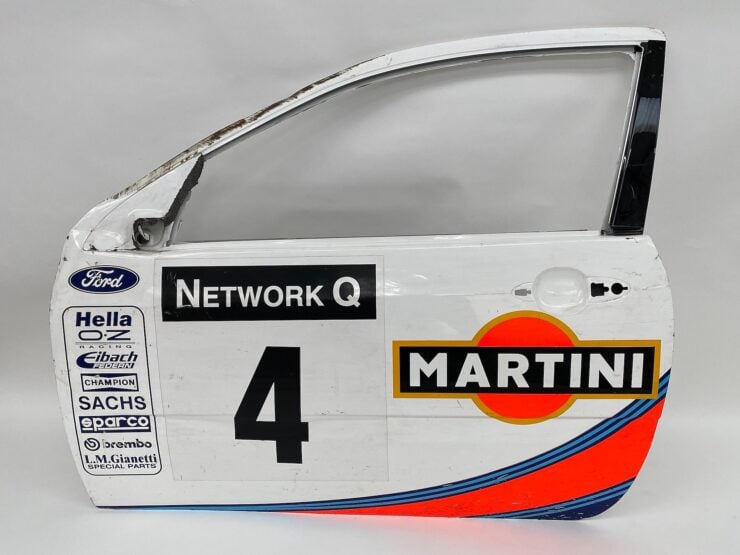 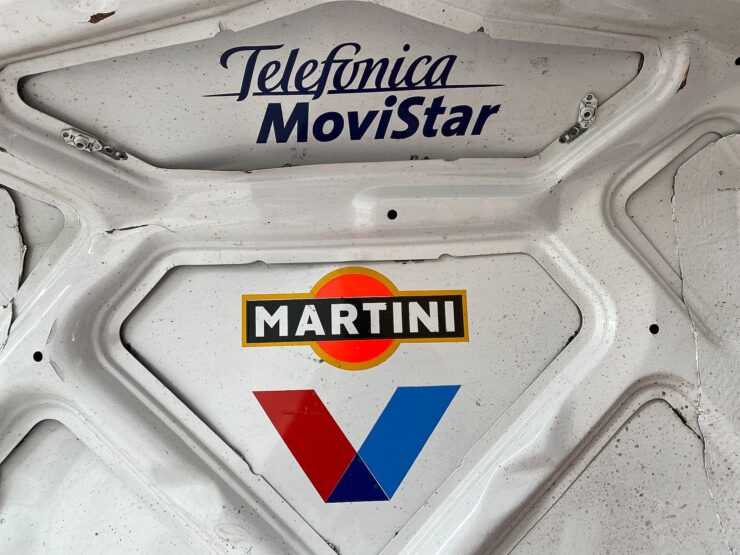 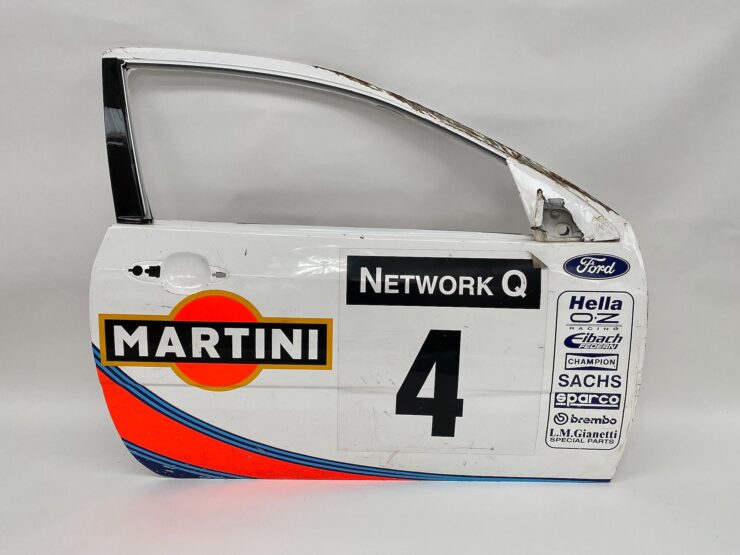 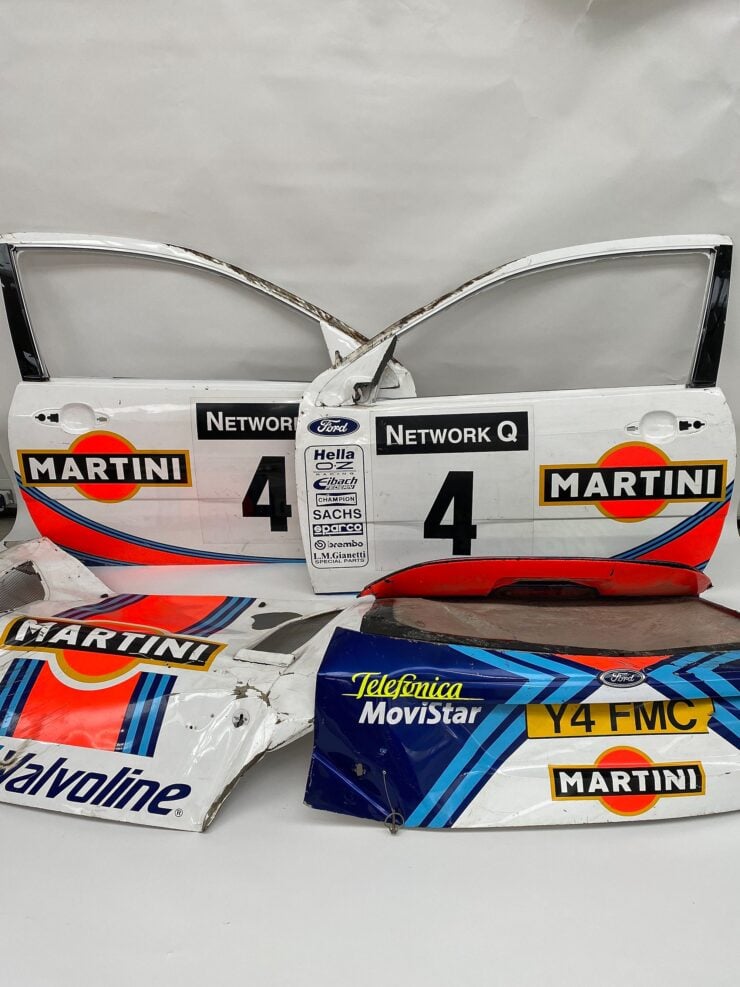 Published by Ben Branch - May 5th 2021
Related Posts
The Marcos GT: An Unusual Sports Car With A Plywood Chassis