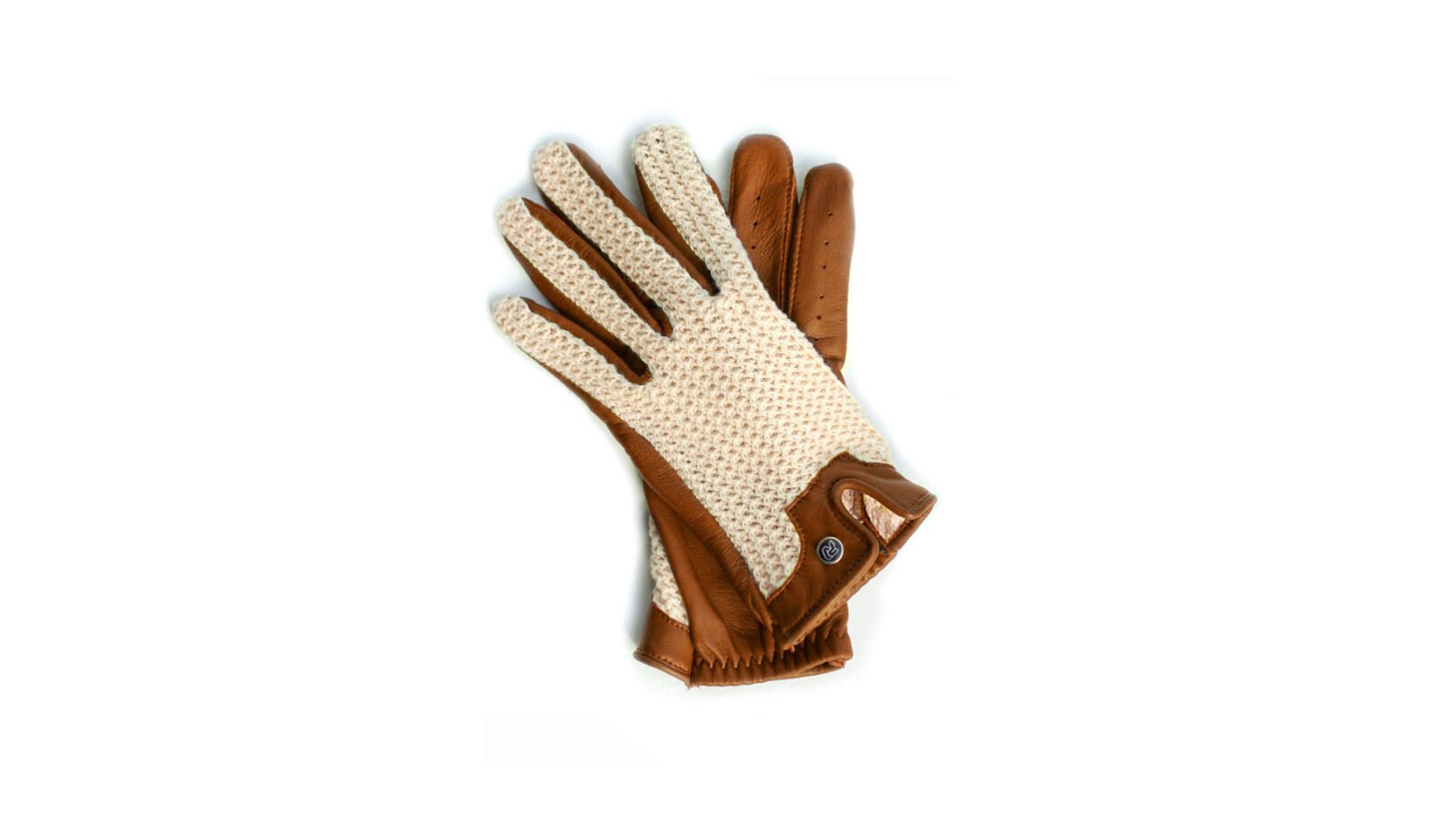 Driving gloves were and still are an essential piece of kit for any competitive driver, events like the original Mille Miglia would often stretch to over 20 hours of driving after which a wooden steering wheel would have wreaked havoc on bare hands.

This pair of gloves by Autodromo have a 100% cotton crochet back for breathability, a drum-dyed genuine sheep leather palm, and they come in sizes from S through to XL, as well as a ladies S. 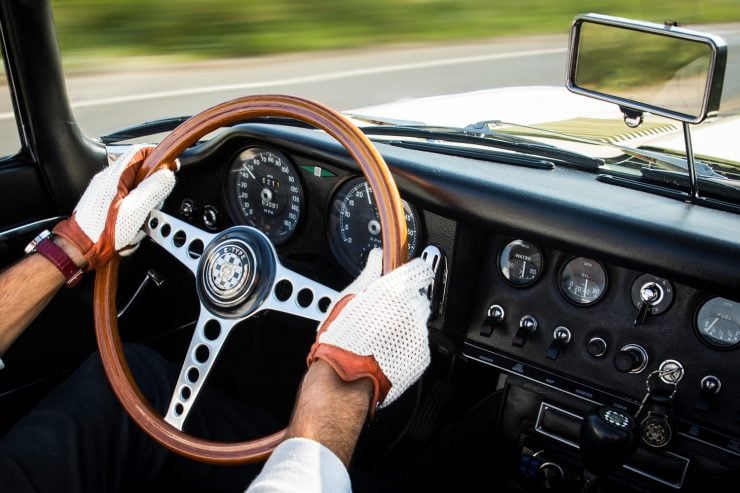 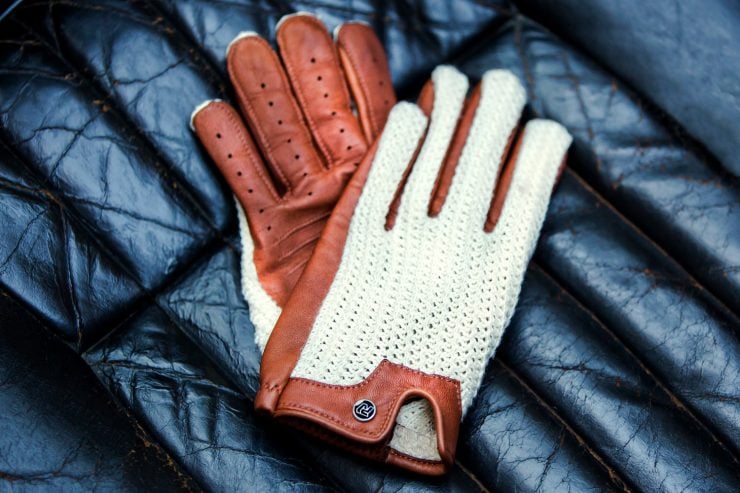