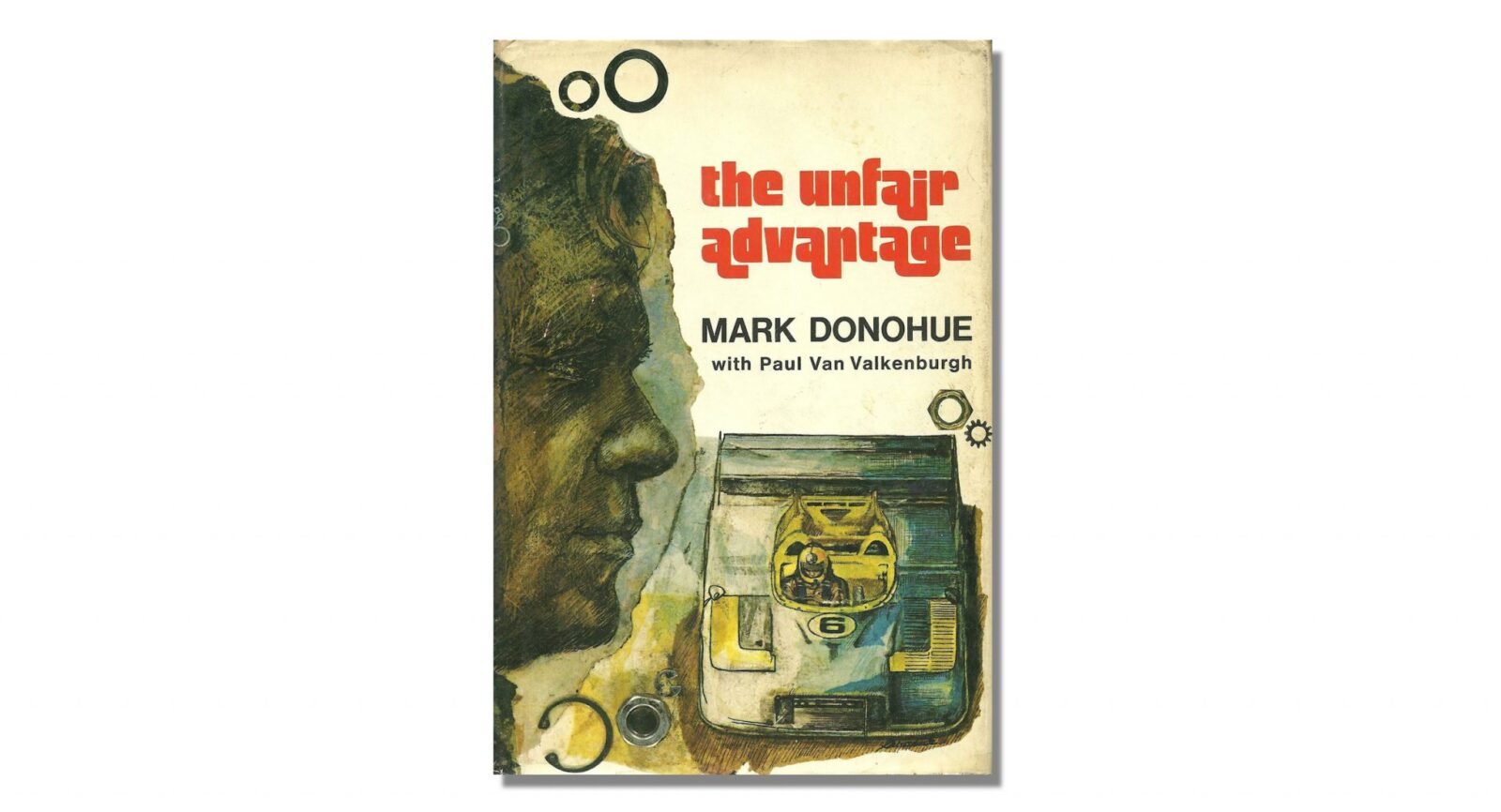 The Unfair Advantage is a book steeped in motor racing legend, it was first published in 1975 to critical acclaim but a few years later it was out of print and largely unavailable unless you could track down a secondhand copy. In 2000 a second print run of the book was approved and it suddenly became far easier to find – which lead to a whole new generation of drivers discovering it.

The book was written in 1974 by legendary racing driver and Brown-educated engineer Mark Donohue, with co-writer Paul Van Valkenburgh. Donahue is considered by many to be one of the motor racing community’s greatest “thinking” drivers, he’s been favourably compared with both Phil Hill and Jack Brabham, and his engineering degree from Brown allowed him insight into every aspect of the car.

Hardcover and paperback versions of The Unfair Advantage are now available new from the publisher, costing $56 and $27 USD respectively – if you’re interested in motor sport and/or engineering, this book really is a must read. 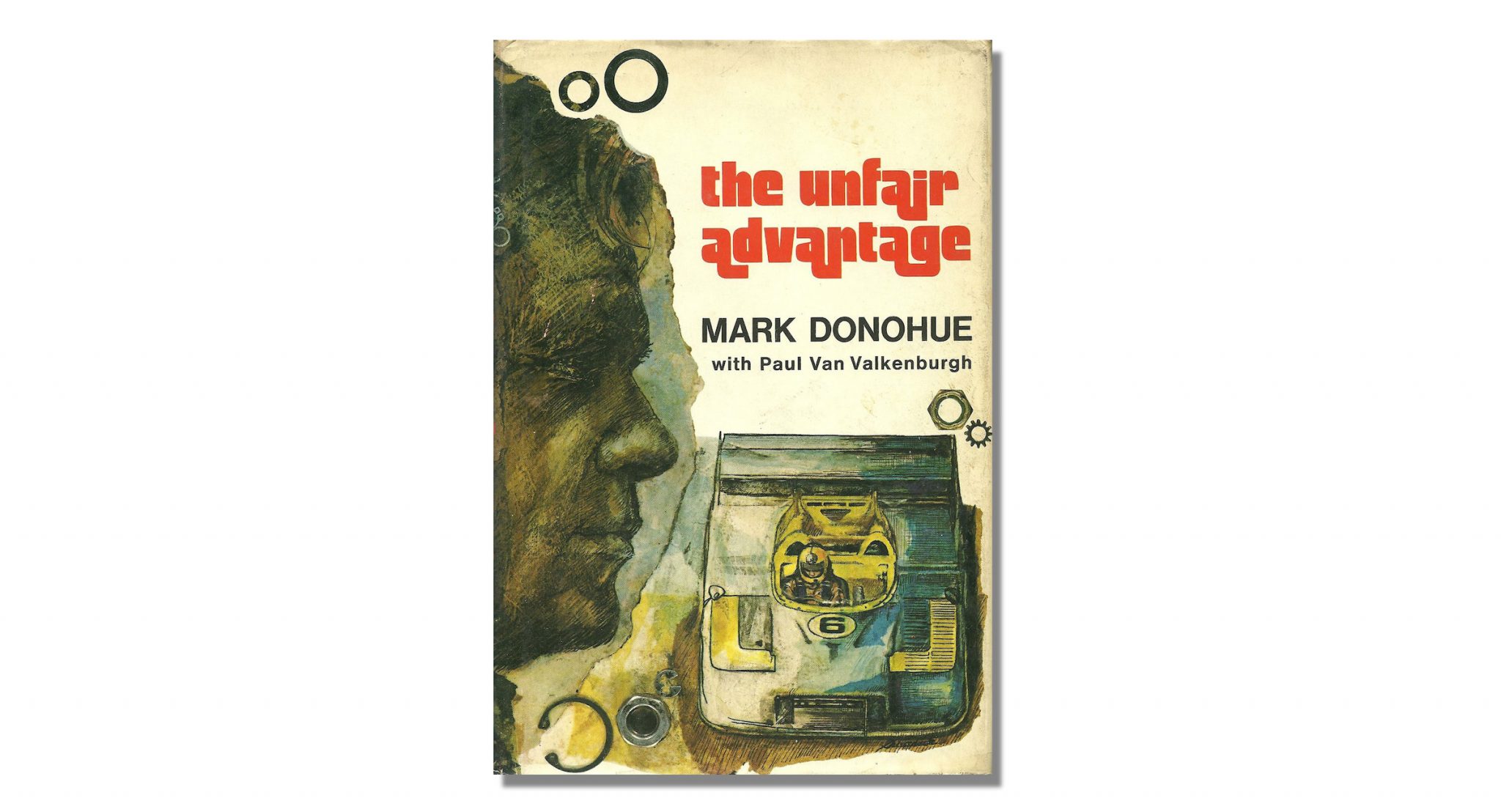