At $399 USD this tent seems almost like a compulsory purchase for anyone considering a cross-country trek on two-wheels. Hell it might even come in handy when the Mrs gets upset about you spending too much time with your bike and kicks you out of the house.

The only real drawback I can see is that the bike might fall on you in the night but so long as you make sure it’s on the kick-stand leaning away from you, you should be safe. Unless your tent gets bumped by a wild animal in the night.

The Ténéré Expedition Tent sleeps two in relative comfort and has a maximum ceiling height of 76″ (193cm) in the motorcycle bay and the sleeping area is 89″x76″ (226cm x 170cm), which should be enough for all but the huskiest of bikers. 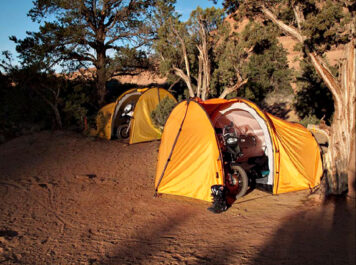 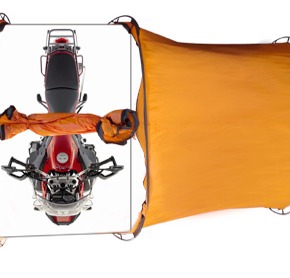 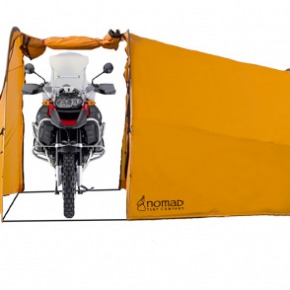 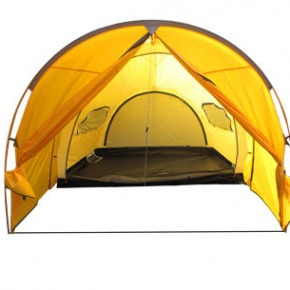 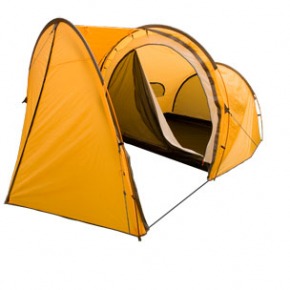