The Subculture Of Barbershops

This film, “The Subculture Of Barbershops”, is an interesting look into the world of the traditional men’s barber.

It’s a short film that covers the work of Vince Garcia (Capsule Barbershop), Mohawk Matt (Bolt Barbers), Trent Magnano (Proper Barbershop) and Vinnie Morey (Proper Barbershop) – it’s interesting how much overlap there is between their personal philosophies and their reasons for doing what they do. It’s also kind of nice to see that places like this still exist and are run by people who are passionate about what they do.

This film was created by Thrash Lab, who have a series of other interesting films online, and it was produced by Ashton Kutcher. 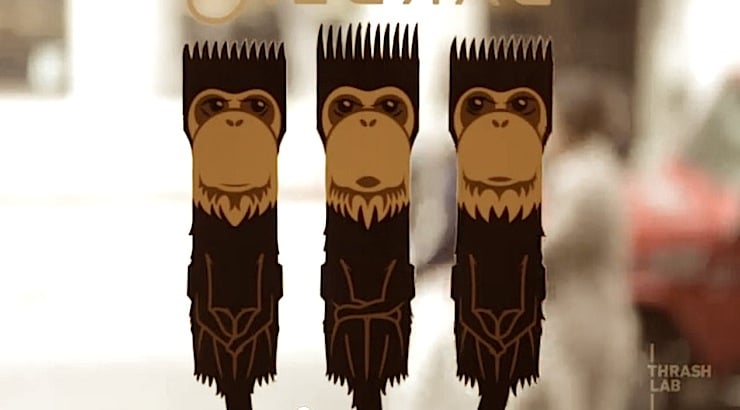 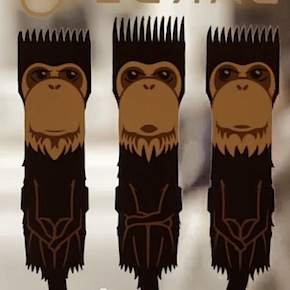