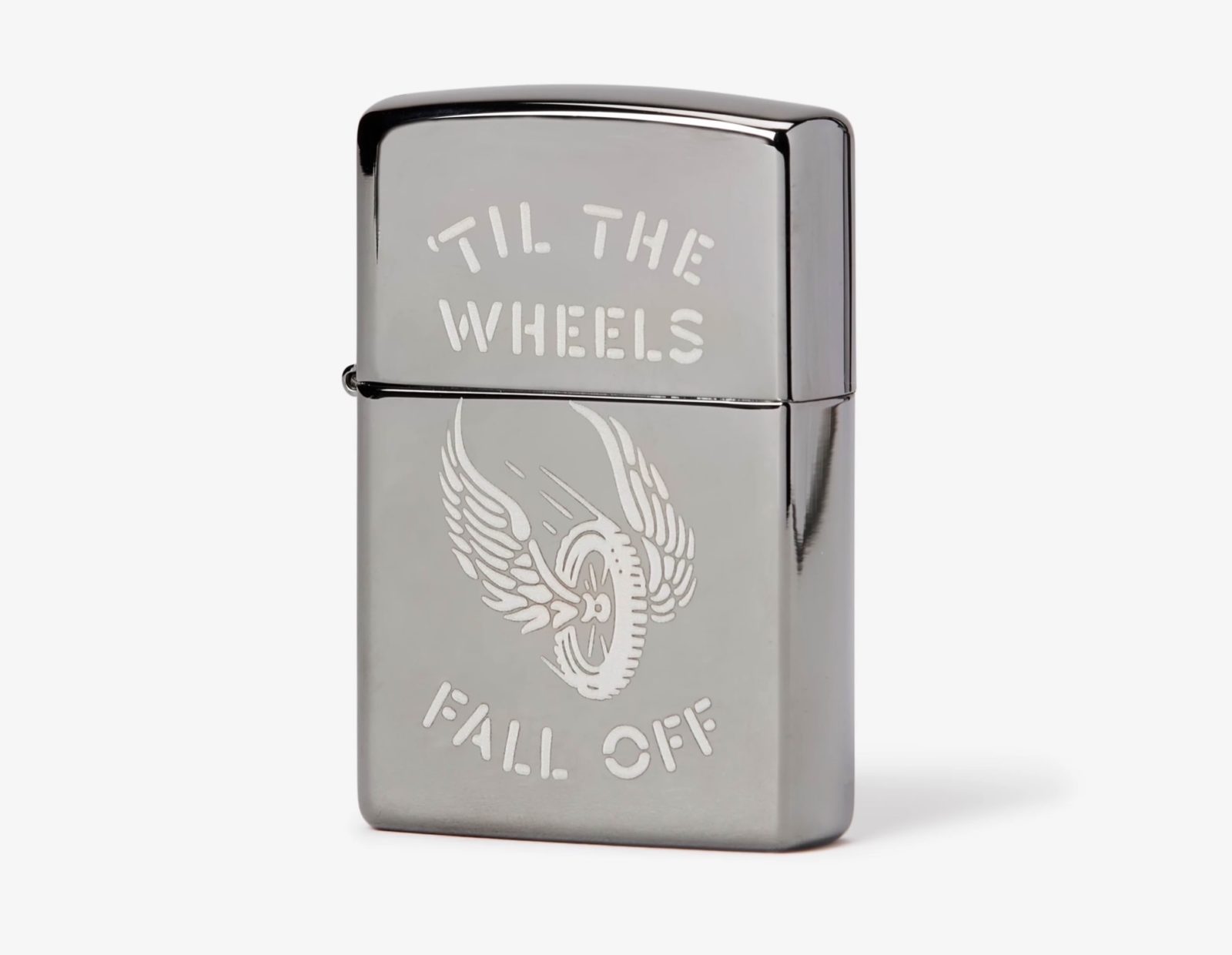 “‘Til the Wheels Fall Off” is one of the three lighters in the new Road Trip Edition series of Zippos with engraved art on their cases by Dallas-based artist Jonathan Schubert.

As the name suggests, the series is designed around the concept of the road trip – the first says “‘Til the Wheels Fall Off,” the second says “Breezy Does It,” and the third says “Keep Roaming,” and all have their own accompanying engraved art.

These are the three styles in the collection, all have engravings designed by artist Jonathan Schubert.

The Zippo Manufacturing Company was founded in Bradford, Pennsylvania in 1932 with the first lighter made in early 1933. The distinctive design was influenced by an Austrian windproof lighter from a company called IMCO, Zippo founder George Blaisdell developed a new design that was more rugged, and that could be operated with one hand.

The name “Zippo” was chosen without the aid of a team of consultants or a focus groups, he simply liked the word “zipper” and felt that “Zippo” had a nice modern ring to it.

When the company was still quite new in 1939 World War II broke out and by 1941 the United States had joined the war. Zippo ceased civilian production of lighters and instead manufactured lighters for US servicemen.

These lighters used the same fundamental design but they were finished with a matte black crinkle finish paint so they wouldn’t reflect or glint sunlight and risk giving away a soldier’s position to the enemy. 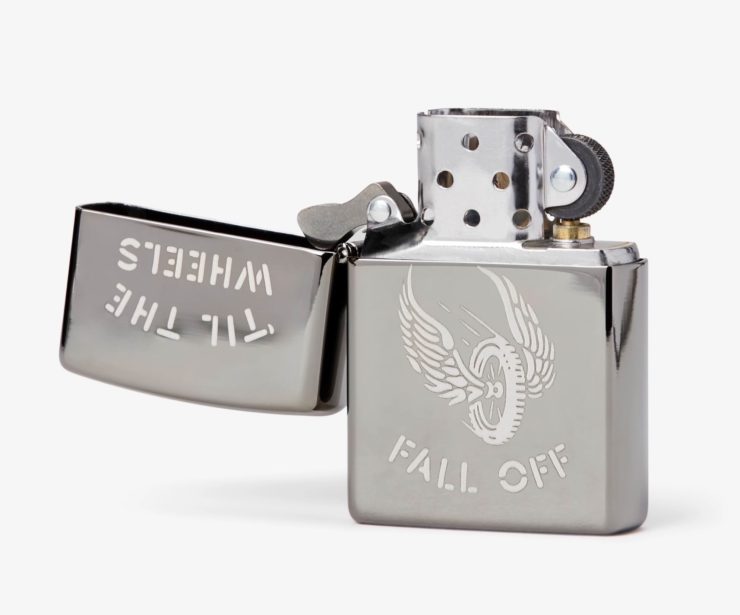 The patented Zippo windproof lighter design has now been in production for close to 100 years and counting.

In the years since Zippo has manufactured over half a billion lighters and they’ve been used in every country on every continent for everything from lighting cigars and cigarettes to lighting campfires, BBQs, and the occasional box of July 4th fireworks.

The Road Trip Edition Zippo collection you see here features three lighters in total and they each sell separately for $35 USD apiece. As with all Zippos they’re 100% made in the USA with all-metal construction and the company’s windproof design. 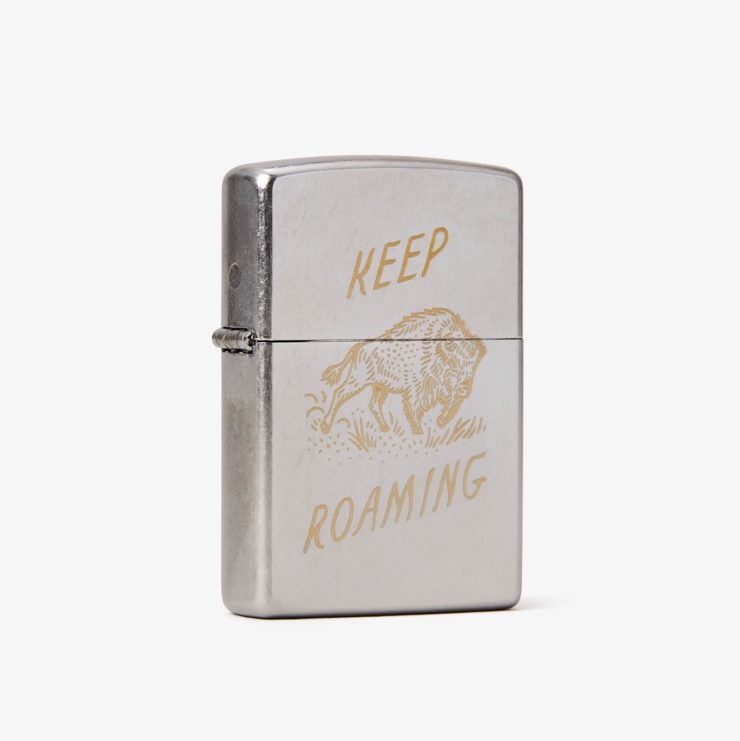 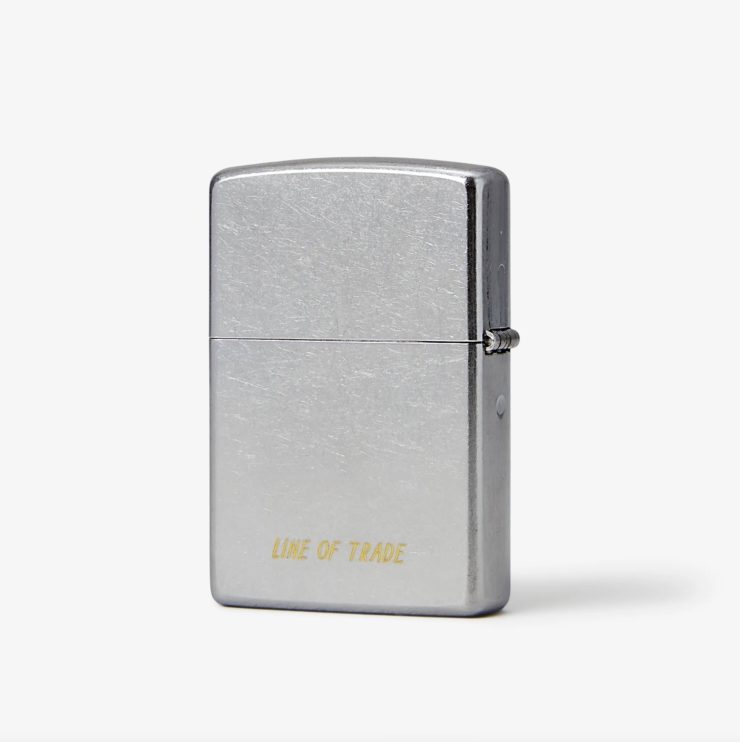 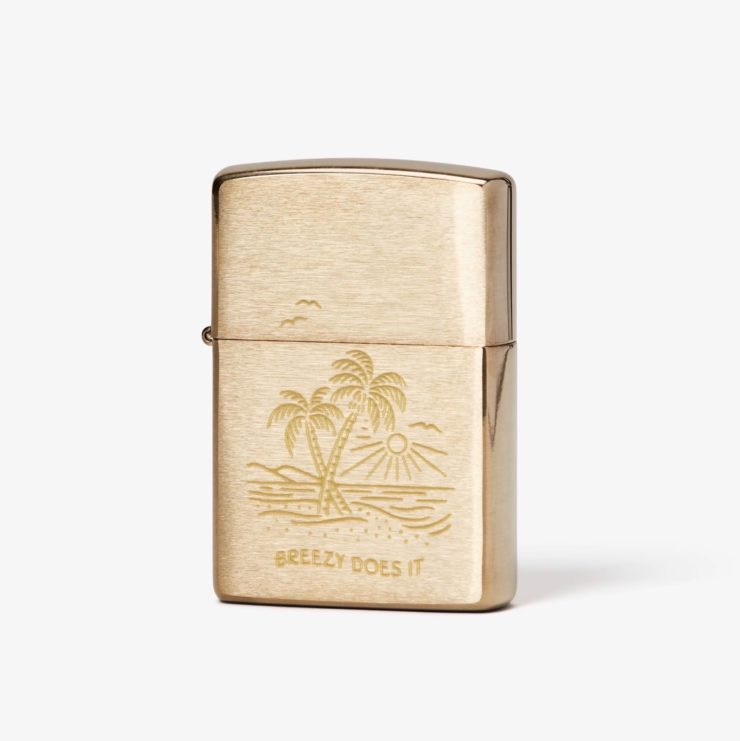 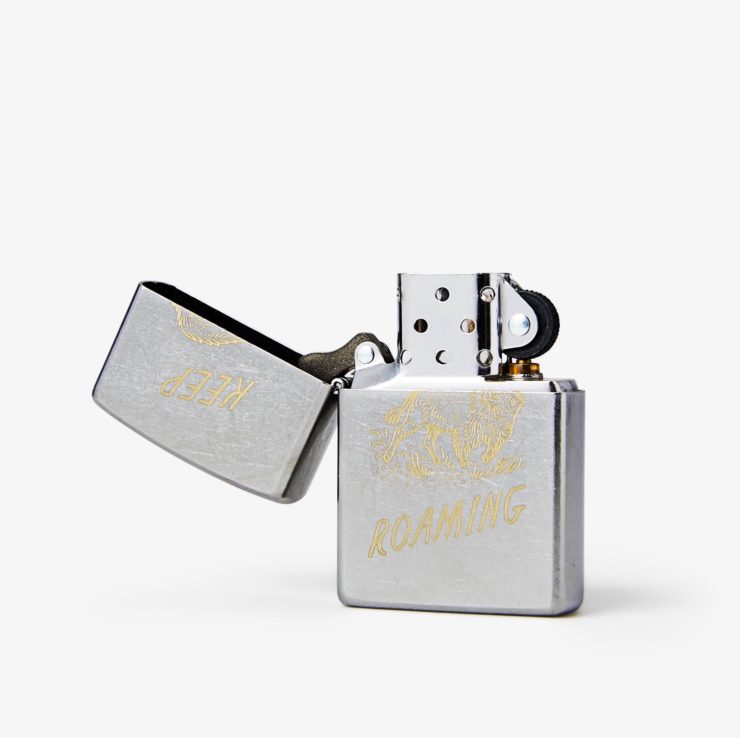 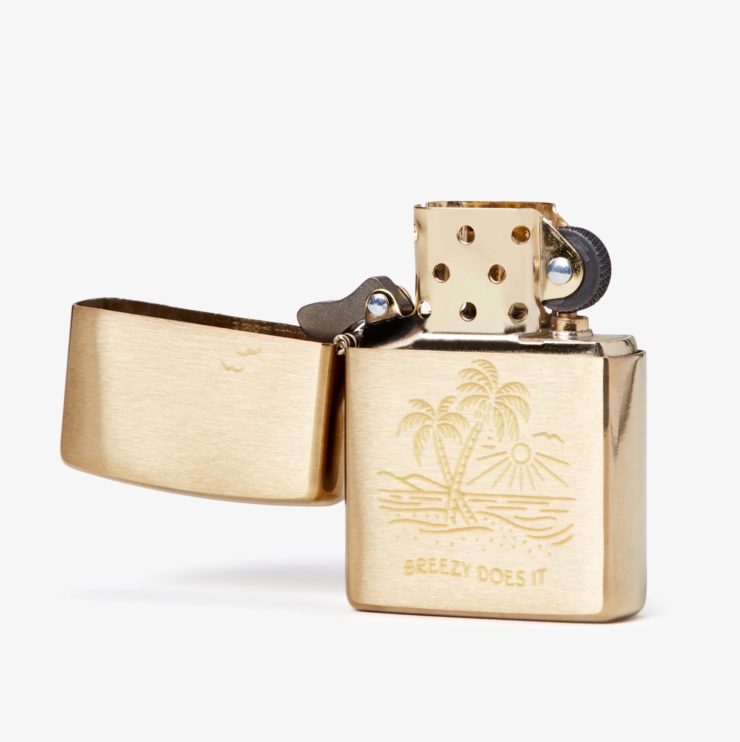