The Ride: New Custom Motorcycles and their Builders 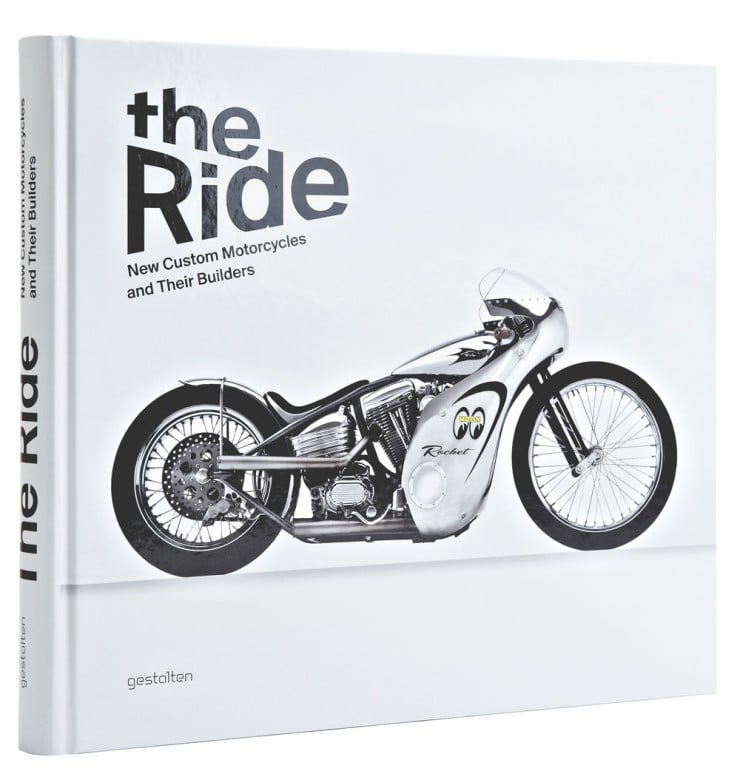 The Ride is a new book by Chris Hunter from Bike EXIF, it’s a fantastic collection of custom motorcycles from around the world that Chris compiled in 2013.

If you’re a regular here on Silodrome you’re probably also a regular reader of Bike EXIF, meaning that you don’t really need me to tell you how significant Chris’ influence has been over the past 5 years on the international custom motorcycle scene. For most bike builders, being featured on Bike EXIF is the equivalent of winning a Nobel Prize for their efforts and the fact that custom bike builders from Japan, Australia, the USA and Europe can all share their work, chat in the comments section and derive inspiration from one another has been a driving catalyst in the rapid evolution of modern custom motorcycles.

This book is a continuation of Chris’ work on Bike EXIF, it’s the sort of thing that cooler people than us have on the coffee table in their Manhattan loft apartments and for a rather reasonable $44.00 you can now buy the hardcover for your own coffee table, desk or garage workbench. 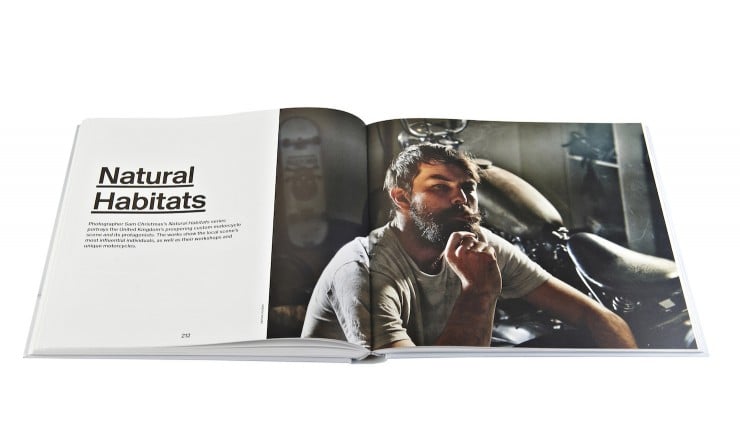 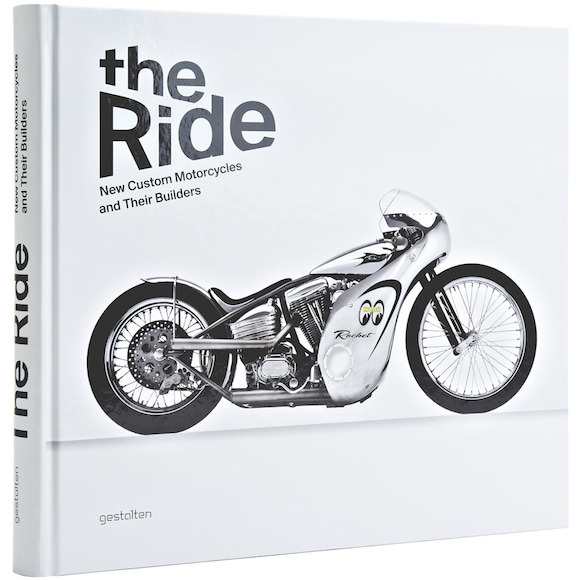