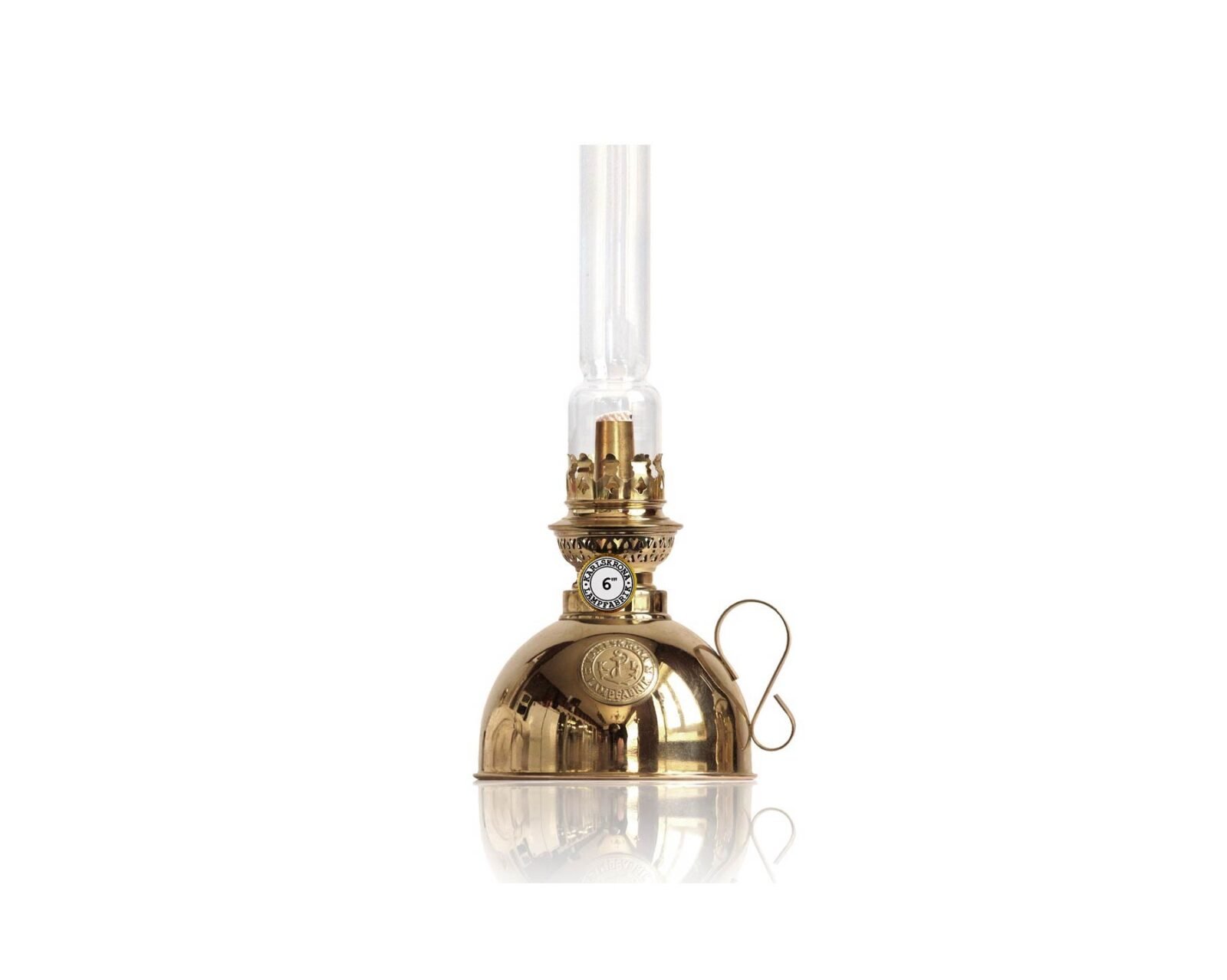 This is the Nattlampan Paraffin Lamp made by Karlskrona Lampfabrik, it was originally designed in the 1890s primarily using brass and a tube made from hand-blown glass.

Paraffin lamps were a key source of light for many before the invention of the electric light bulb and the widespread availability of electricity. Lamps like this can provide the light equivalent of up to six candles, all without needing to deal with dripping wax.

Oil lamps have been used for thousands of years, well before the invention of the candle of course, the oldest stone lamp yet discovered was found in a cave in France that was inhabited during the Mesolithic Period – 10,300 to 8,000 BC.

The liquid fuel known as paraffin in much of Europe is better known as kerosene in most of the rest of the world. It’s a combustible hydrocarbon liquid which is derived from oil, but it’s less volatile than gasoline/petroleum which makes it ideal for a multitude of uses – from jet fuel and rocket fuel to simple kerosene burning stoves and lamps.

Above Image: The lamps come in a choice of bronze, copper-plated or nickel-plated finishes.

The Nattlampan Paraffin Lamp has a traditional design dating back three centuries, with a paraffin reservoir in the base, a fabric wick, and a glass tube to protect the flame from wind and reduce the chance of fires.

The height of the wick can be adjusted by turning the dial on the side of the lamp, and the wick can be replaced when it runs out. Lamps like this make a great backup source of light in the event of power outages, and you can’t beat the soft flickering amber glow of a paraffin lamp when you finally start writing that novel you’ve been talking about for 11 years.

The lamp measures in at 24cm high by 10.7cm in diameter. It’s made from glass, bronze, copper-plated brass, or nickel plated brass depending which of the three versions you get. 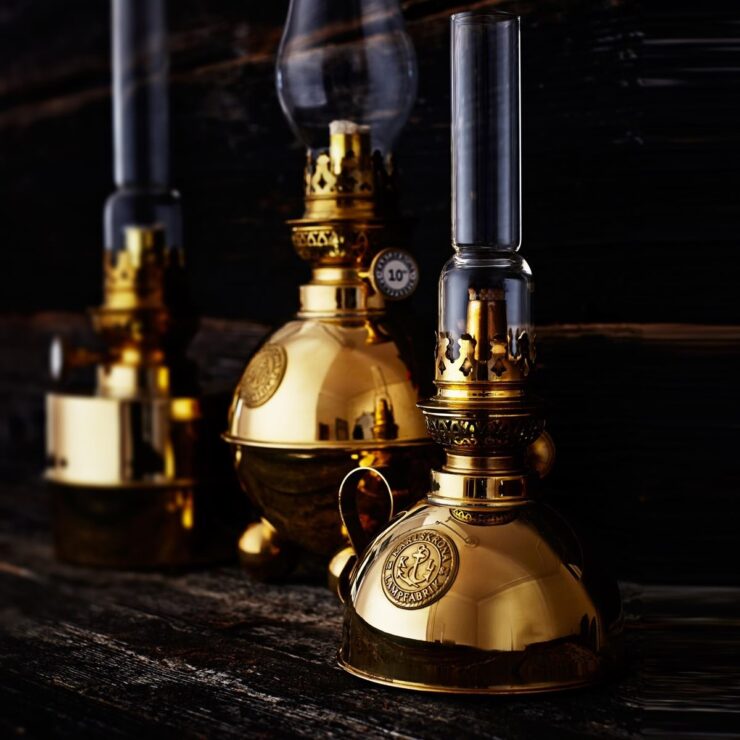 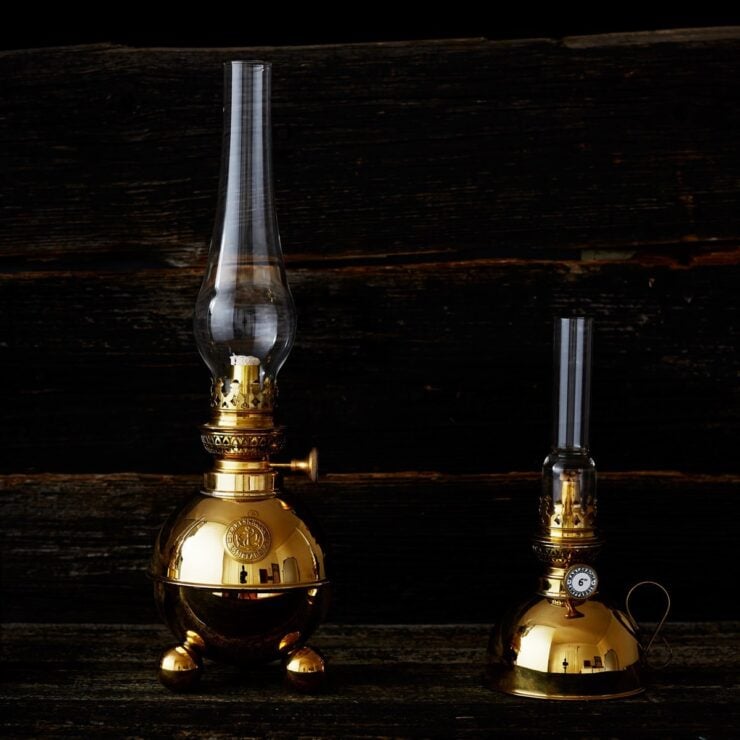