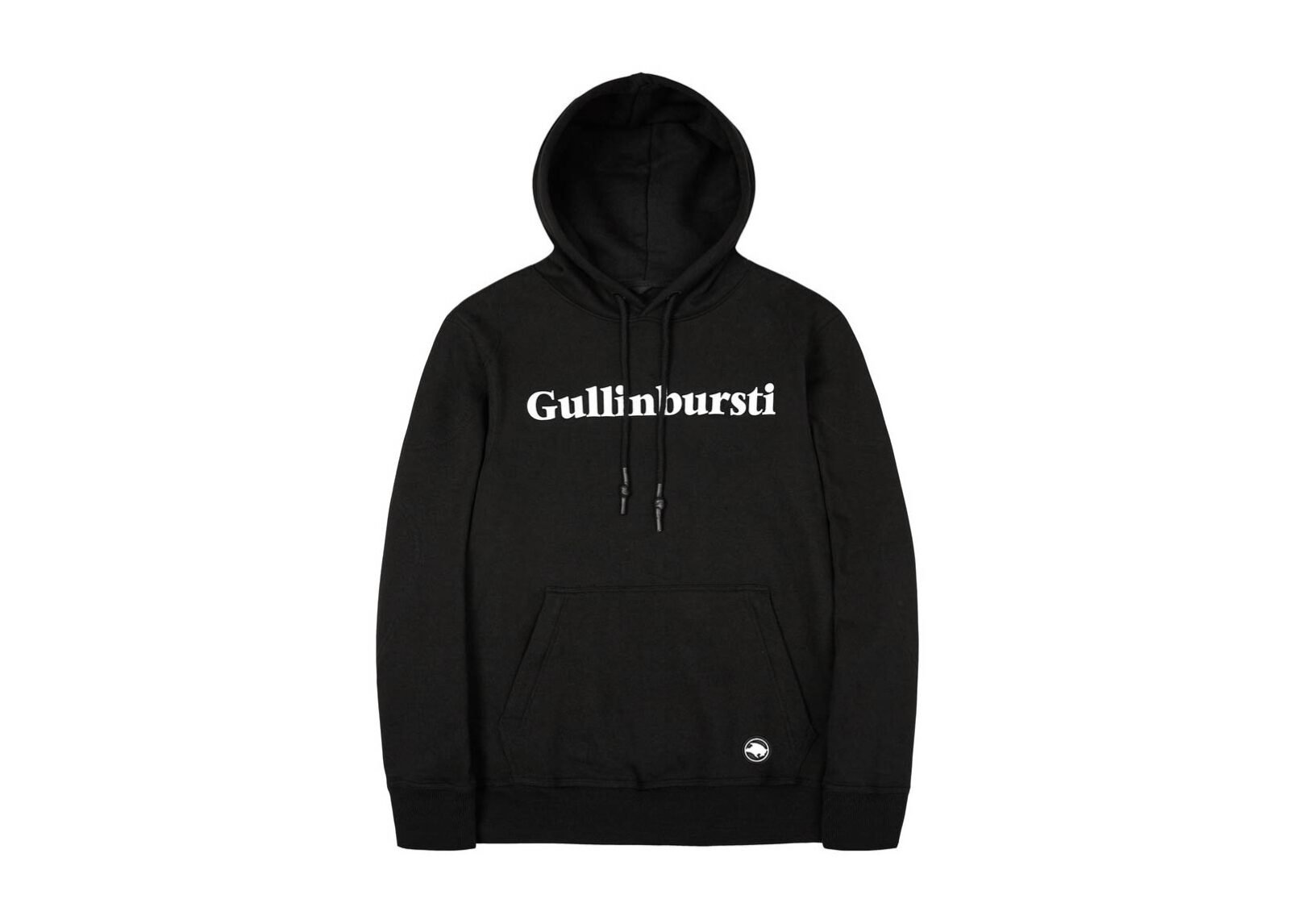 The Gullinbursti hoodie looks just like a regular hoodie, with nothing externally to give away the fact that it’s created using a special fabric called Raxton™ that consists of 50% cotton and 50% DuPont™ Kevlar®.

In recent years there’s been a surge in companies developing streetwear that also offers increased impact, abrasion, and puncture protection – often for activities like motorcycling, skiing, snowboarding, and skateboarding.

The Gullinbursti line of hoodies from UglyBROS is named after the mechanical golden boar from Norse mythology of the same name.

As the story goes Eitri and Brokkr, two dwarven master blacksmiths, threw a pig’s skin into a furnace and forged the mechanical golden boar named Gullinbursti who was faster than any horse over land or water and had bristles in its mane that glowed in the dark. 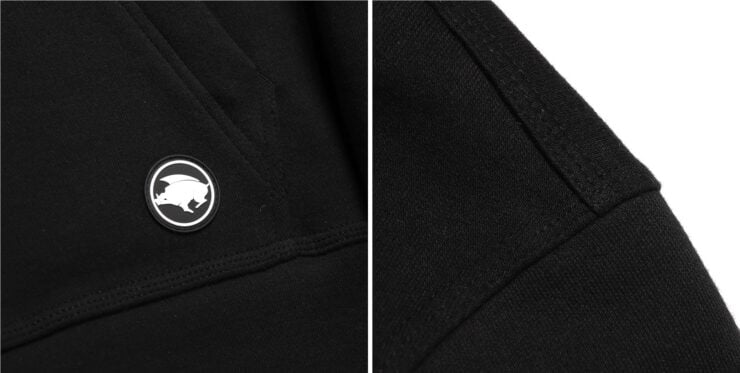 Each Gullinbursti hoodie is made using a proprietary fabric called Raxton™, it’s a double weave with cotton on the outside and Para-Aramid fibers (DuPont™ Kevlar®) on the inside.

Kevlar® is perhaps most famous for the fact that it’s used in bulletproof vests, but it’s also used in everything from firefighting apparel and canoes, to racing sails and aircraft carrier armor.

Sizing ranges from S up to XXL and a number of different colorways are offered, including black, blue, and grey. You can also choose between having a zipper down the front or a more traditional closed front like the example shown here. 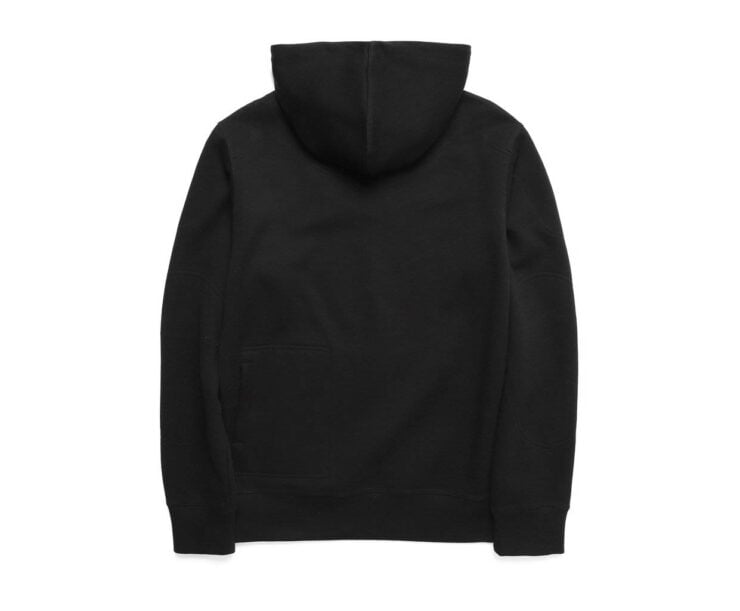