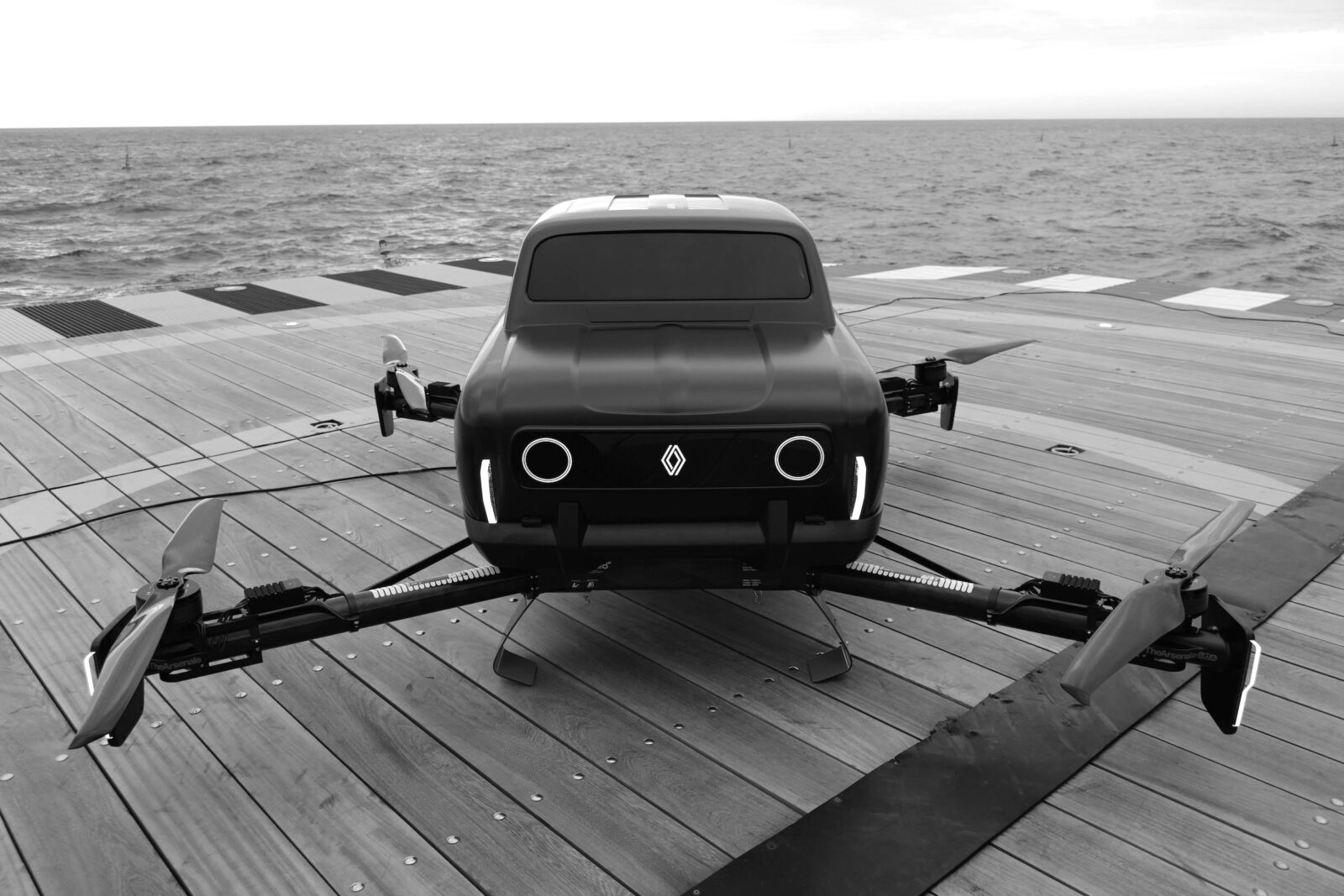 This is the Renault AIR4 it’s a new eVTOL (electric vertical takeoff and landing) aircraft that took its design inspiration from the legendary Renault 4 – an affordable French passenger car that’s celebrating its 60th anniversary this year.

It took the team at The Arsenale just six months between their initial meetings with Renault to rolling out their completed, flight-tested prototype.

The Renault 4 And The AIR4

The Renault 4 is one of the most important affordable automobiles of its time, over eight million of them were built by the French automaker between 1961 and 1994, a remarkable 33 year production life.

Above Video: This short film shows the AIR4 under development, it then shows it undergoing early test flights to ensure all the systems worked as designed.

In many respects, the Renault 4 was developed as a response to the Citroën 2CV, the 2CV being the most important production car in post-WWII France due to its affordability and its surprising adaptability.

The Renault 4 offered buyers a newer more modern design that was far easier to live with on a day to day basis – particularly for those who lived in cities or towns.

In 1956 when Renault Chairman Pierre Dreyfus launched the project to develop the Renault 4 he specified that it had to be “an everyman’s car,” that would fit the needs of young single people, families, men, women, farmers, and city dwellers.

The final design of the Renault 4 had a short-tailed station wagon body with four doors and a hatchback at the rear. This made it the first mass-produced hatchback in history. Unlike the much simpler and more agricultural 2CV, the 4 had a liquid-cooled four-cylinder engine and a top speed of 65 mph. 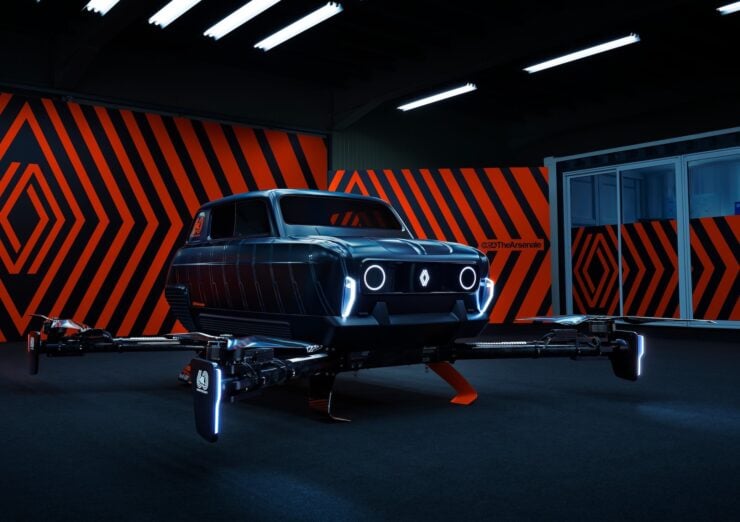 Although the original designers of the Renault 4 would immediately recognize this as descended from their original creation, they could never have known that 60 years after they first introduced the model there would be a flying version made.

The Renault 4 is to the French what the Mini is to the British, the Beetle is to the Germans, and the Fiat 500 is to the Italians – an inexpensive little car that somehow became a major pop culture icon.

2021 marked the 60th anniversary of the release of the Renault 4, in order to celebrate it the company approached the team over at The Arsenale and together they came up with a concept for a car that the original designers of the affordable little car could never have envisaged – a flying Renault 4.

Rather than a traditional automobile chassis the AIR4 has an aluminum alloy and carbon fiber chassis that incorporates the central structure, the four arms, and the main 22,000 mAh lithium polymer battery pack.

Lift is provided by four twin-blade propellers, one at each of the arms and powered by its own electric motor producing 95 kilograms (209 lbs) of thrust each for a total of 380 kilograms (838 lbs).

The body of the AIR4 is lightweight carbon fiber, rather than normal doors the entire body is a single piece to keep weight down, and it’s hinged at the front to provide access in and out of the vehicle for the pilot. 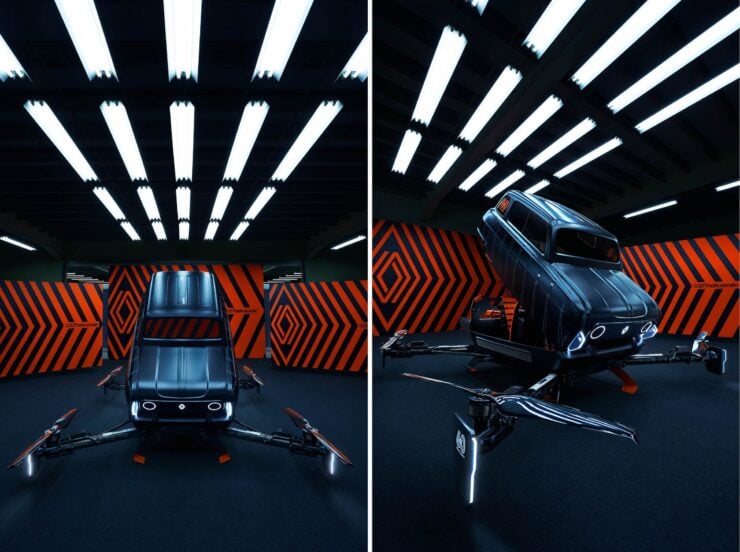 The carbon fiber body the AIR4 tilts forward to allow the pilot to enter or exit the vehicle, inside there’s a single lightweight seat.

“A symbol of independence and freedom in carbon-fibre form, the AIR4 is born of the realisation that traffic is compounding, lives are grinding to a halt, but the world above us is clear. The opportunities are endless. AIR4 claims the air as the new road for enthusiastic drivers.”

“We embrace the notion of nostalgia meeting state-of-the-art technology; a design cocktail which, in the case of the AIR4, has resulted in a truly bespoke reinterpretation of a retro icon with entirely new dynamic capabilities.” – Patrice Meignan, The Arsenale

The AIR4 will be on display at the Atelier Renault on the Champs Elysées in Paris at the end of the year, and it’ll head across the Atlantic in early 2022 to be displayed in Miami and New York. 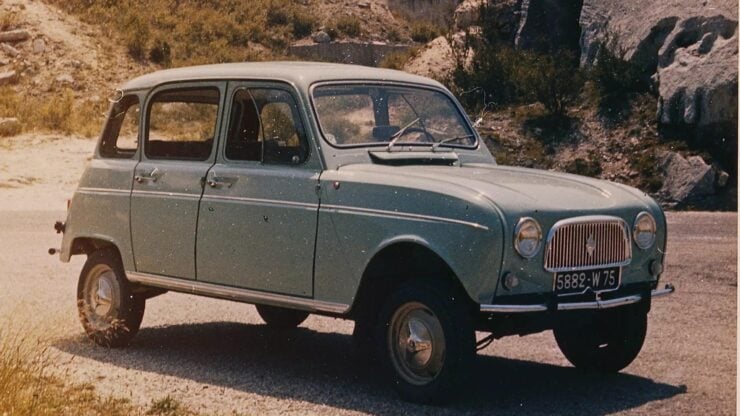 This is an original Renault 4, a car that provided mobility to over eight million people around the world since its introduction in 1961. Image courtesy of the Renault Group . 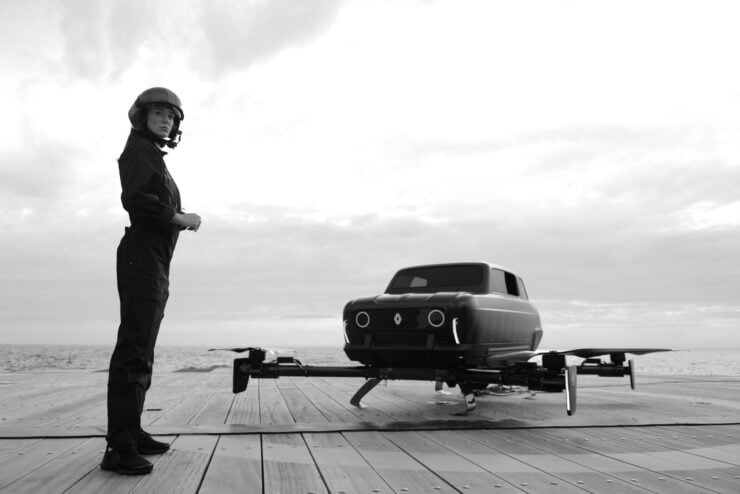 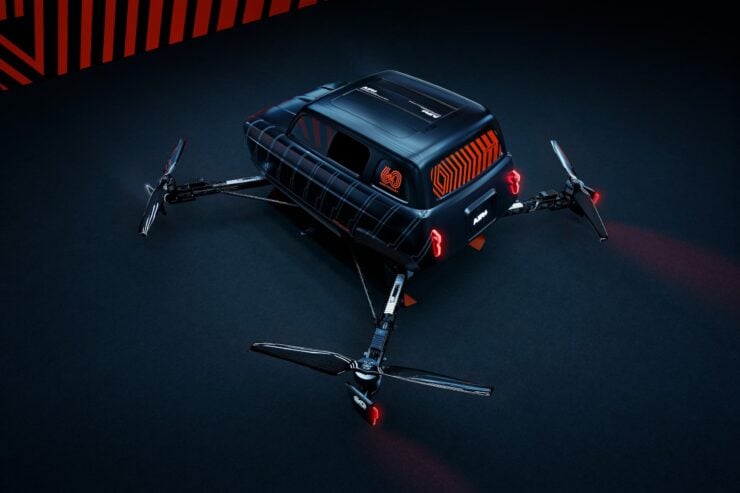 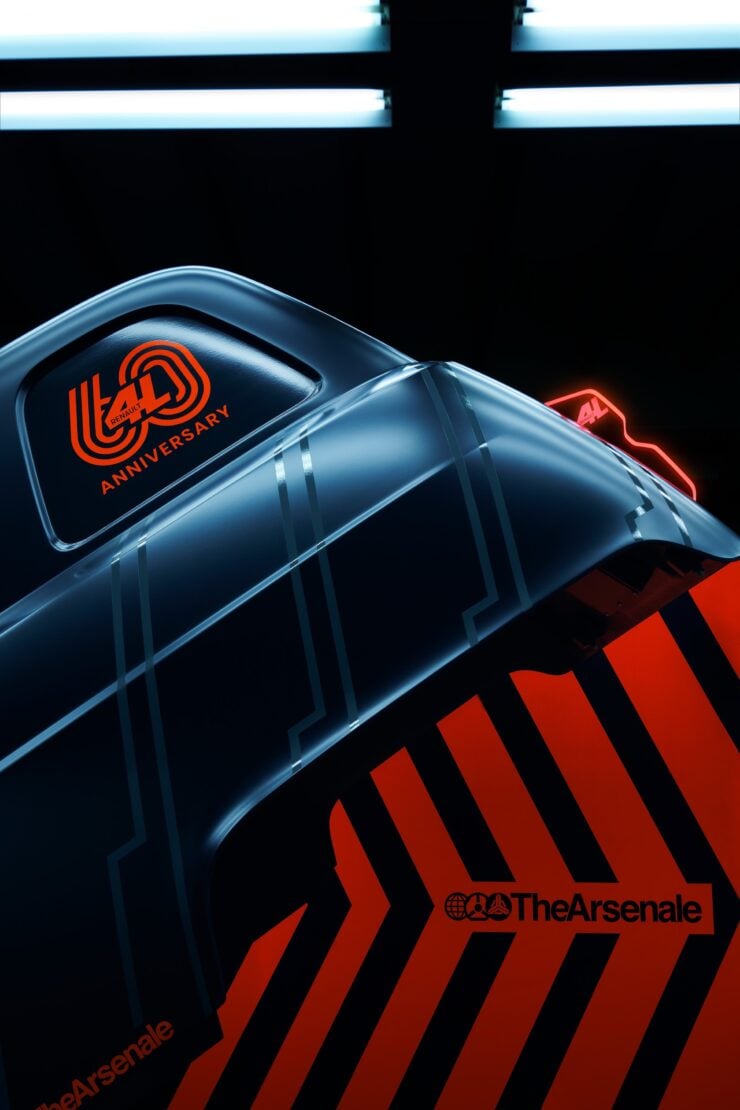 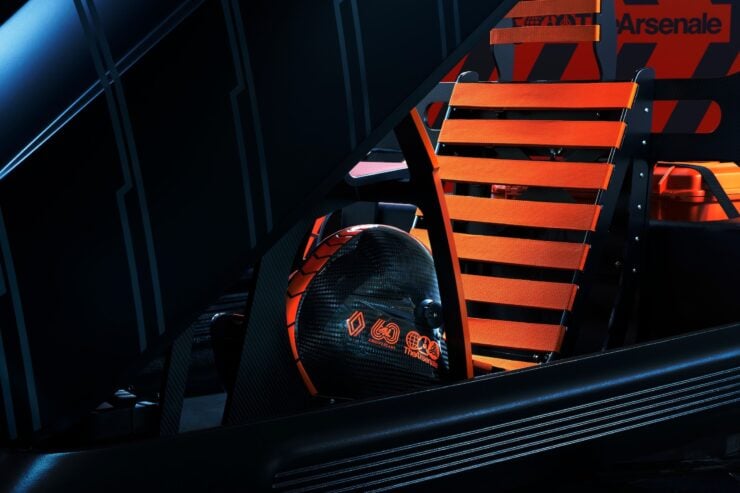 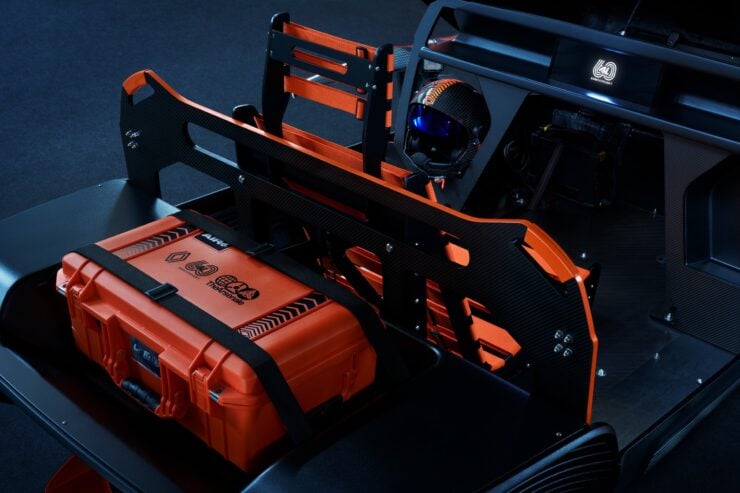 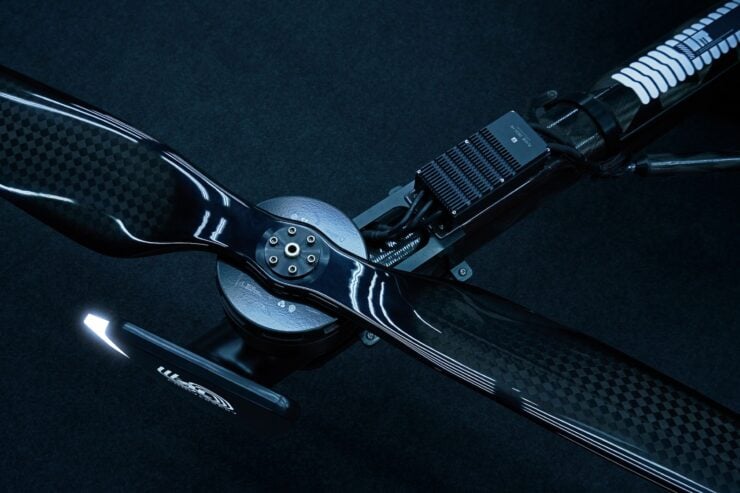