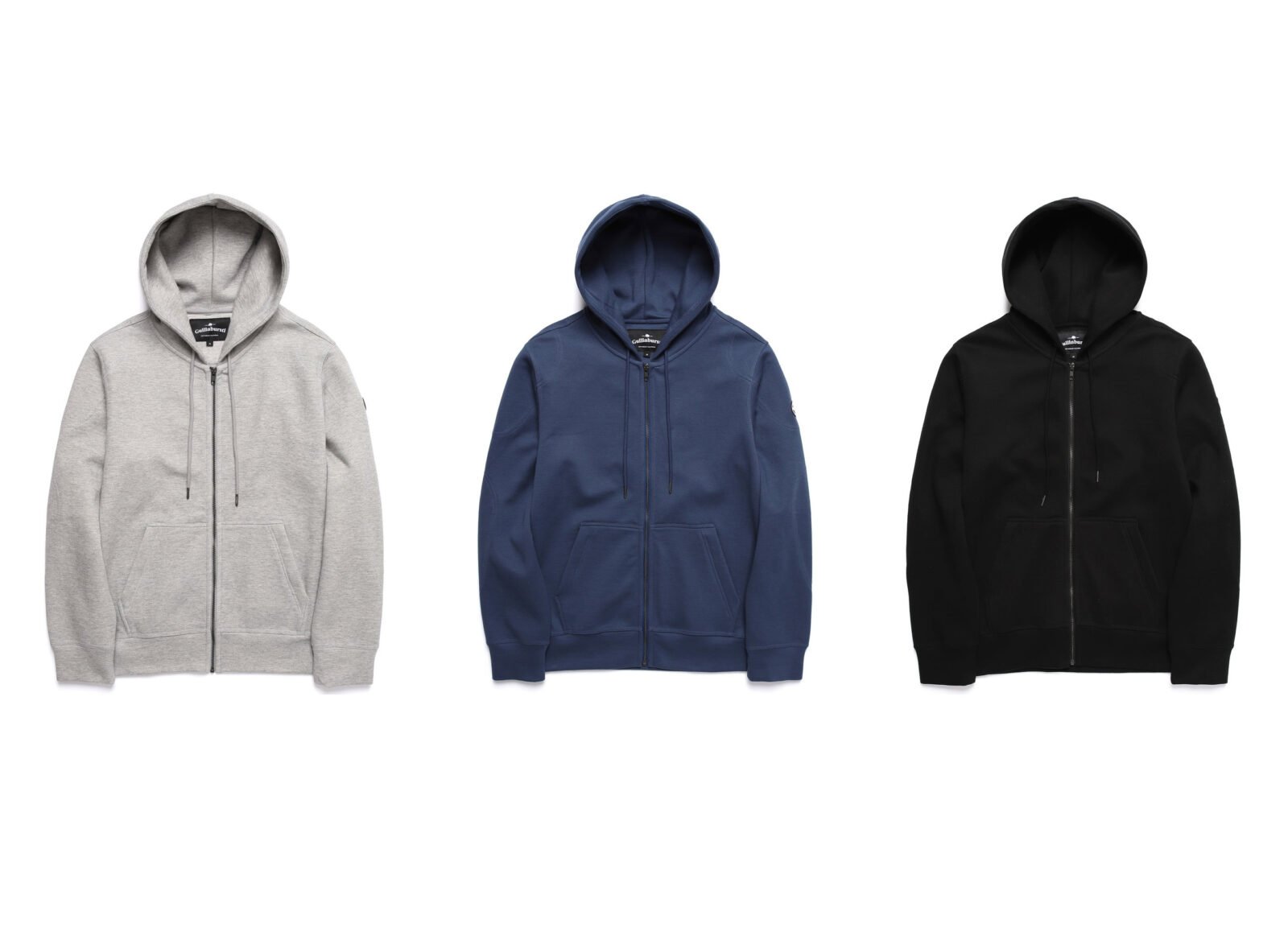 The Gullinbursti Kevlar Original Zip-Up Hoodie is designed to provide an additional layer of protection for motorcyclists and anyone else who wants full Kevlar coverage.

Each Gullinbursti hoodie is 100% made from Raxton™ a proprietary fabric that’s a double weave of natural cotton on the outside and DuPont™ Kevlar® fibres on the inside. This fabric combines the protection from abrasion and puncture resistance offered by Kevlar with the soft breathability of regular cotton.

For additional protection the team at Gullinbursti have incorporated pockets into the shoulders and elbows to accomodate CE-rated armour for impact protection, these areas also feature an extra layer of Raxton™ for additional abrasion protection. 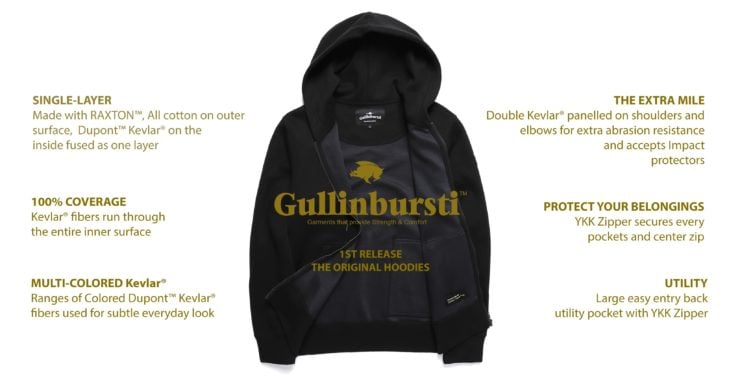 Reliable YKK zippers are used exclusively throughout as well as triple stitching in critical areas, and there’s two standard front hand warmer pockets and an extra back utility pocket.

Gullinbursti developed it as a daily-wearable Kevlar hoodie that’s ideally suited to use by urban motorcyclists or cyclists who want extra defence against road rash, it’s not going to provide the same level of protection as a fully fledged motorcycle jacket of course, but it will provide a lot more than a regular cotton hoodie.

Sizing ranges from XS up to XXL and there’s a handy sizing chart on the website to ensure you get the right fit first time and uglyBROS are offering the hoodie in black, grey, olive, and blue. 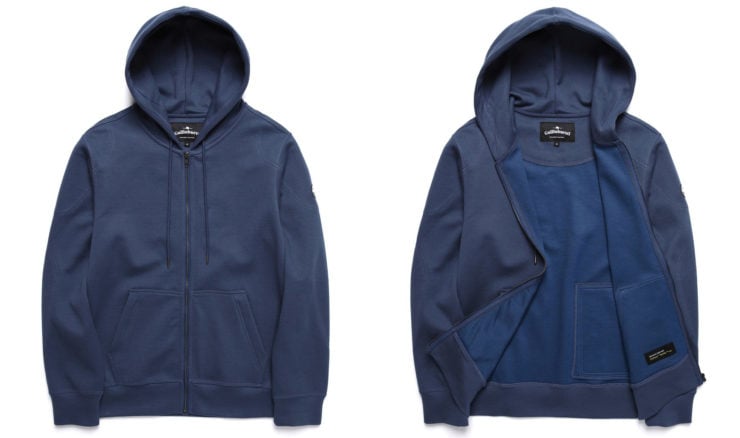 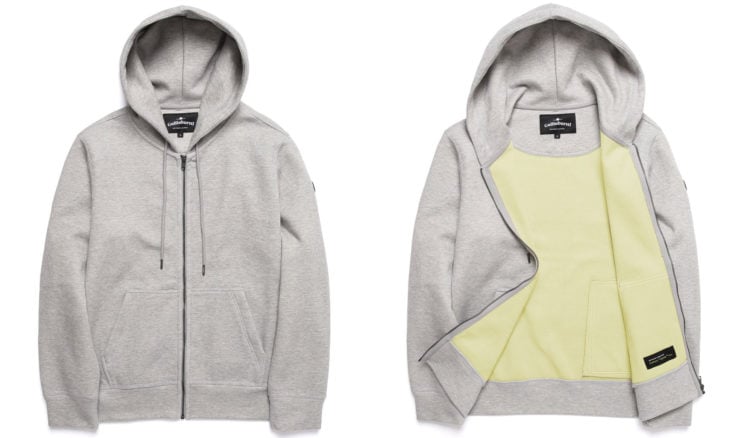 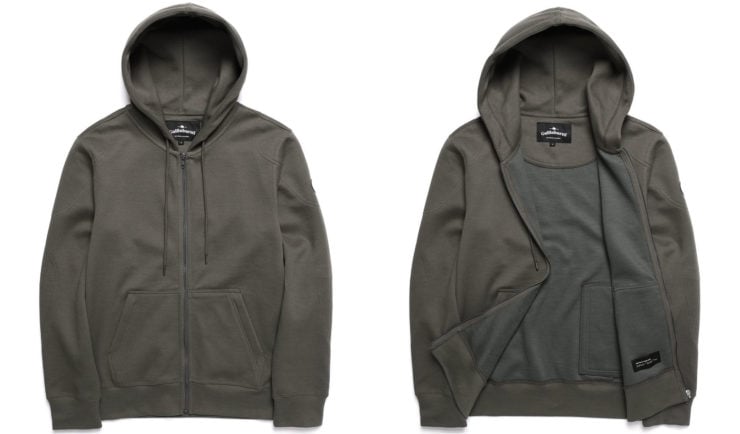