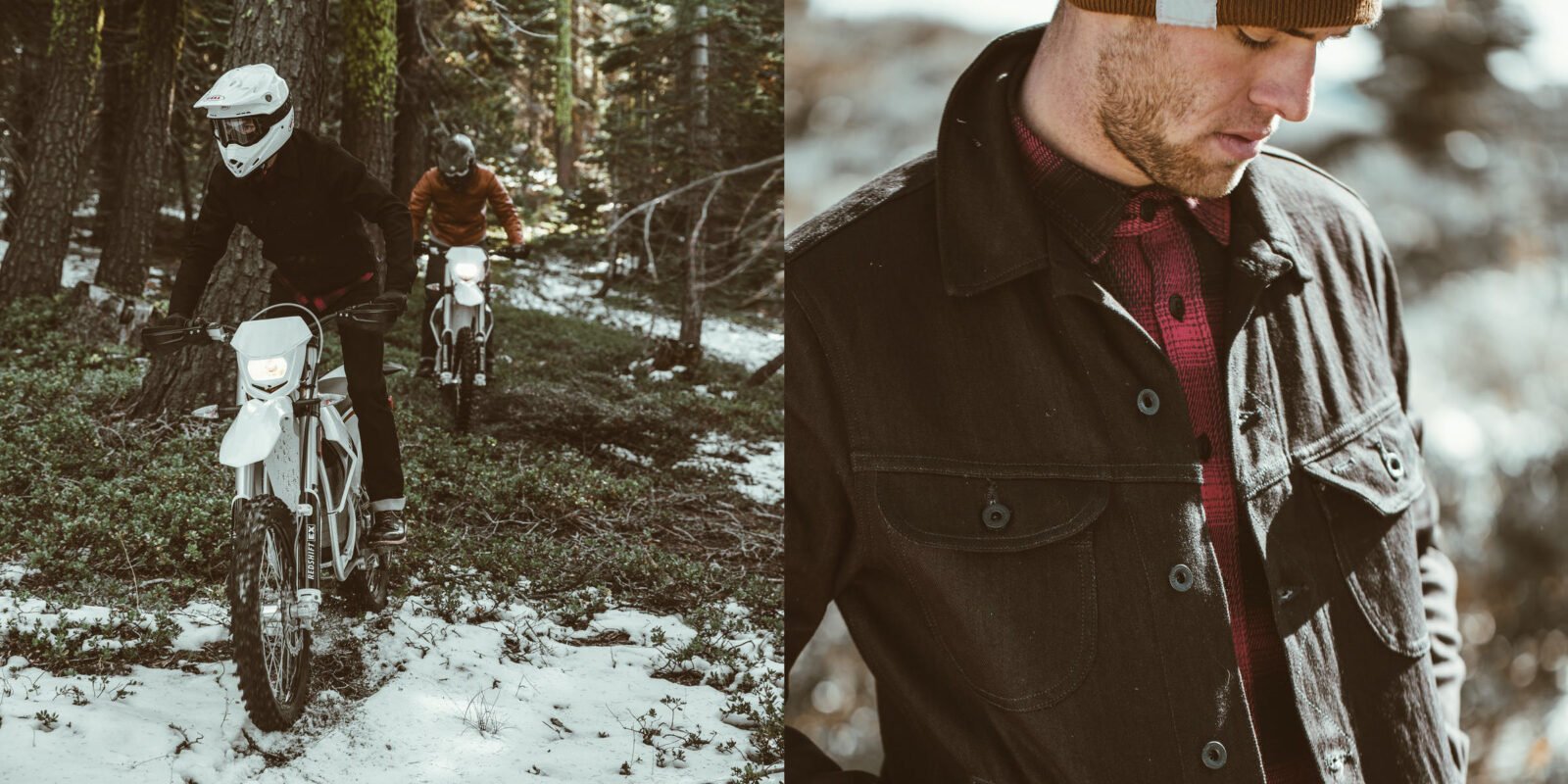 The Long Haul Dyneema Motorcycle Jacket by Taylor Stitch is handmade in California using the world’s strongest fiber – Dyneema®, an Ultra-High Molecular Weight Polyethylene (UHMwPE). The material blend used is one of the most abrasion resistant fabrics in the world, made by weaving 52% Dyneema® polyethylene fiber, with 37% cotton, and 9% polyamide.

This 13.7 oz fabric blend results in a soft feel, excellent breathability, and should you ever need it – the ability to slide along the asphalt for remarkable distances without tearing open.

Sizes are available from S through to XL, any color you like so long as it’s black, and the jacket will be available for as long as stock remains – Taylor Stitch make a fixed number of each design. 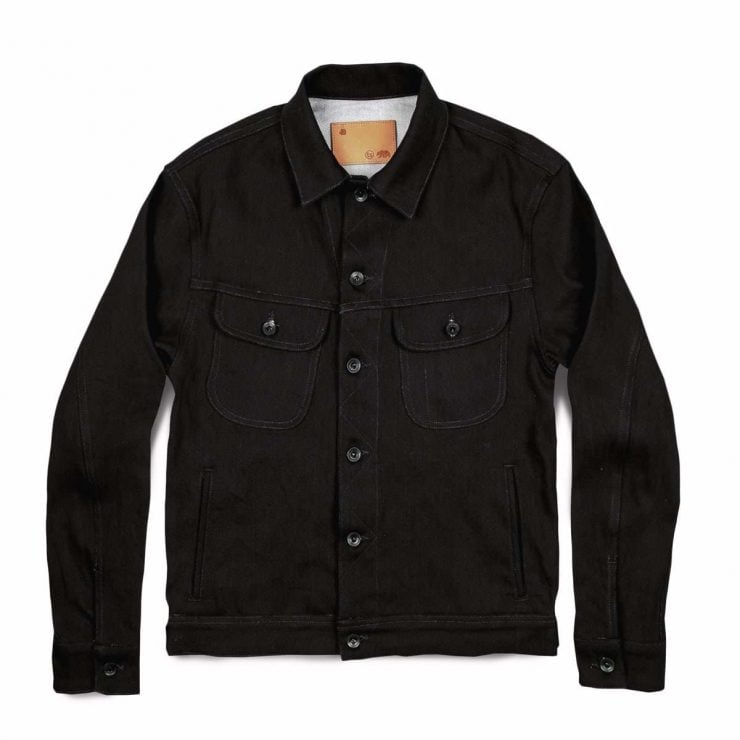 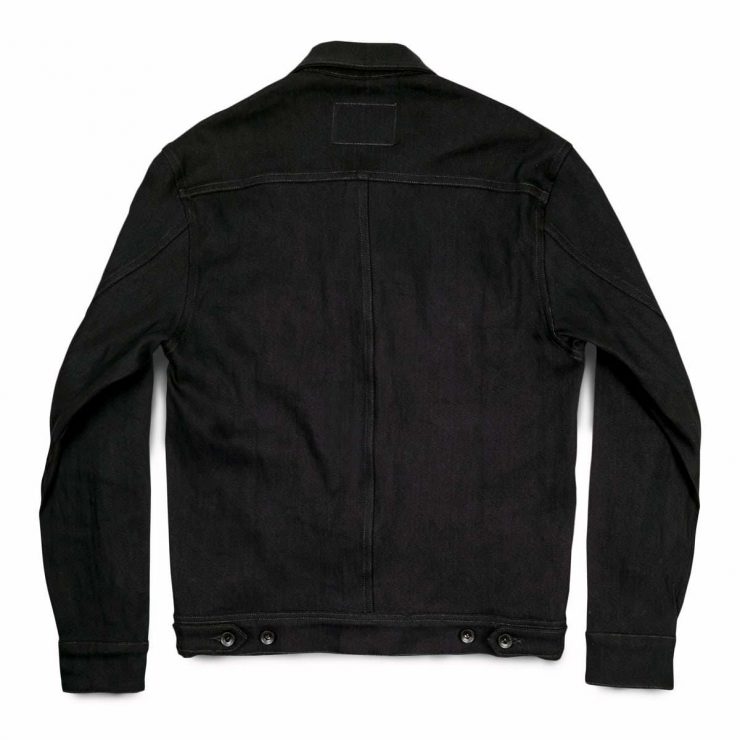 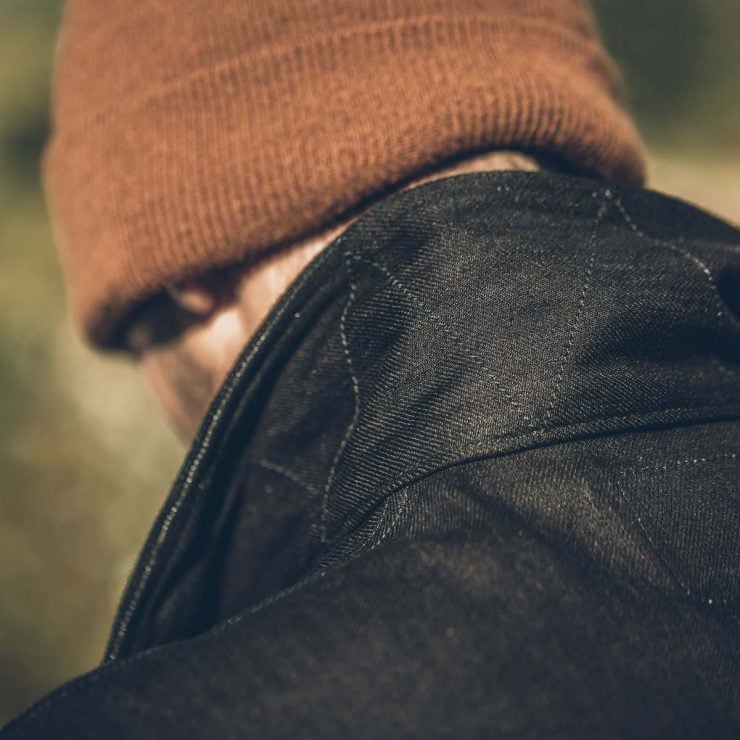