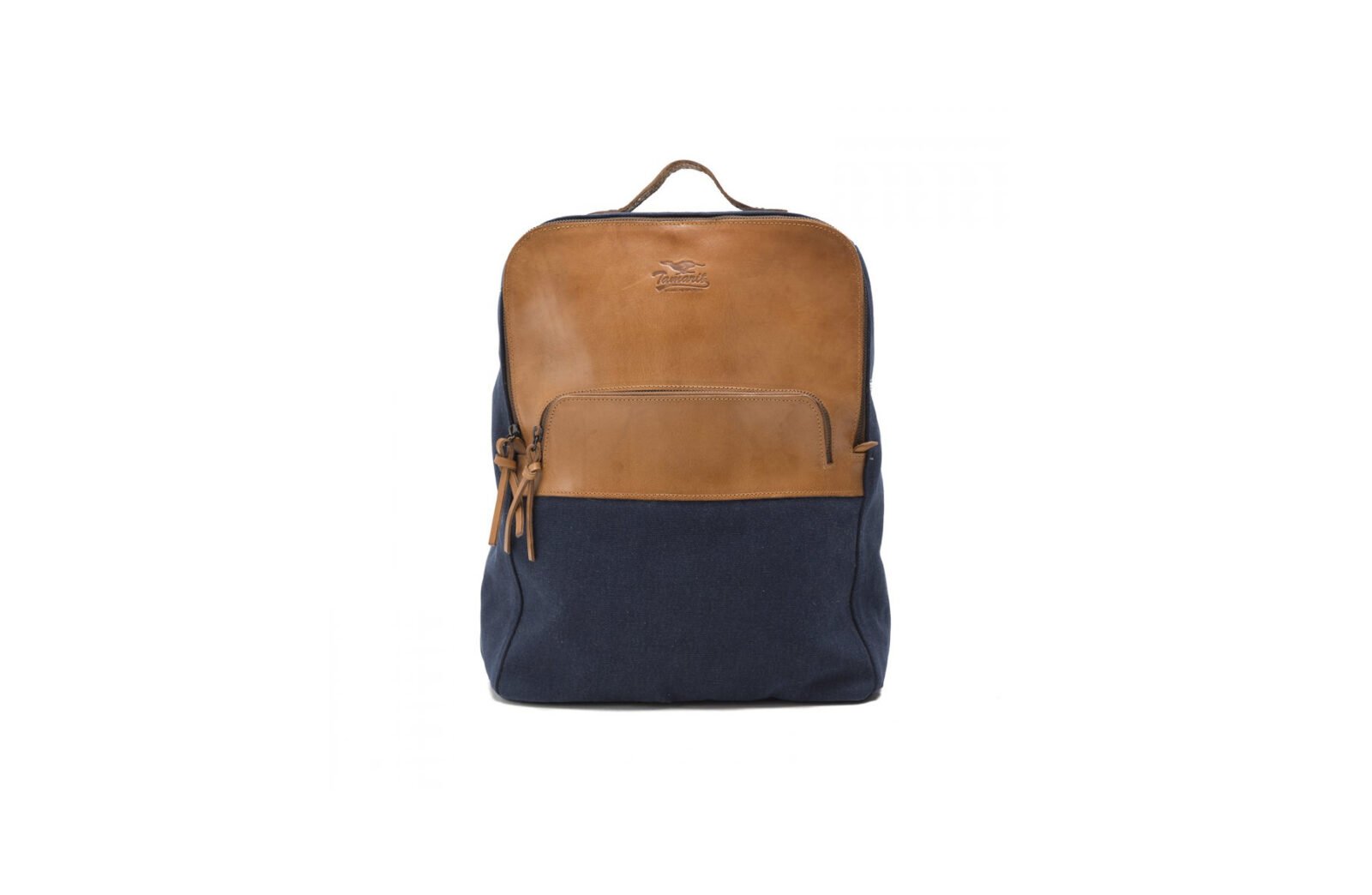 Tamarit Spanish Motorcycles is a custom garage run by three good friends on the shores of the Mediterranean Sea, the company started life 8 years ago after a conversation in a bar over a few beers with a few sketches on napkins.

After having made a name for themselves with their custom motorcycles, the team is now producing custom parts, apparel and gear – all produced with the same focus on detail as their bikes. The backpack you see here is handmade in Spain from the highest quality materials available, and each has a laptop compartment that can take a notebook up to 15″ in size. 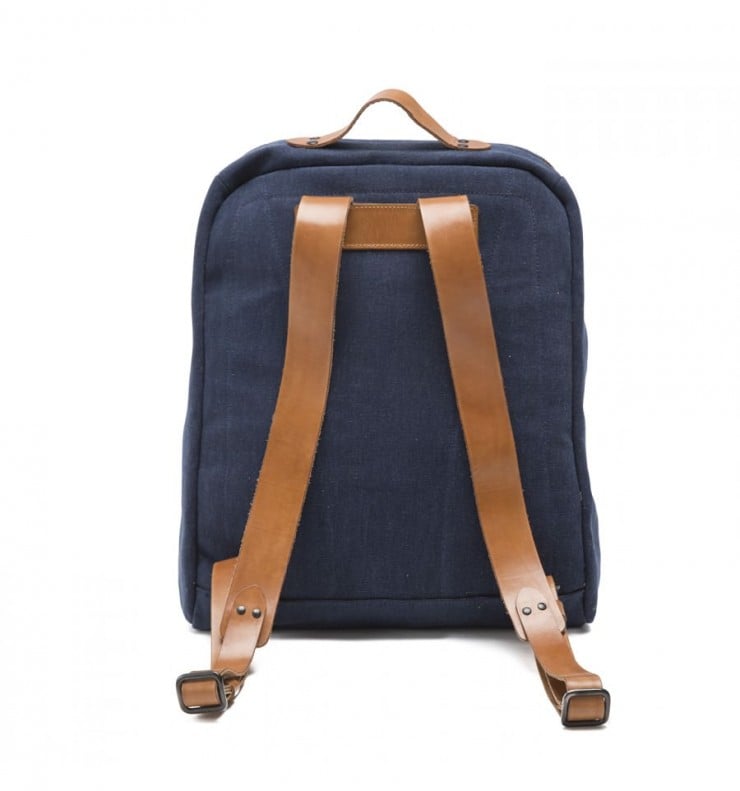 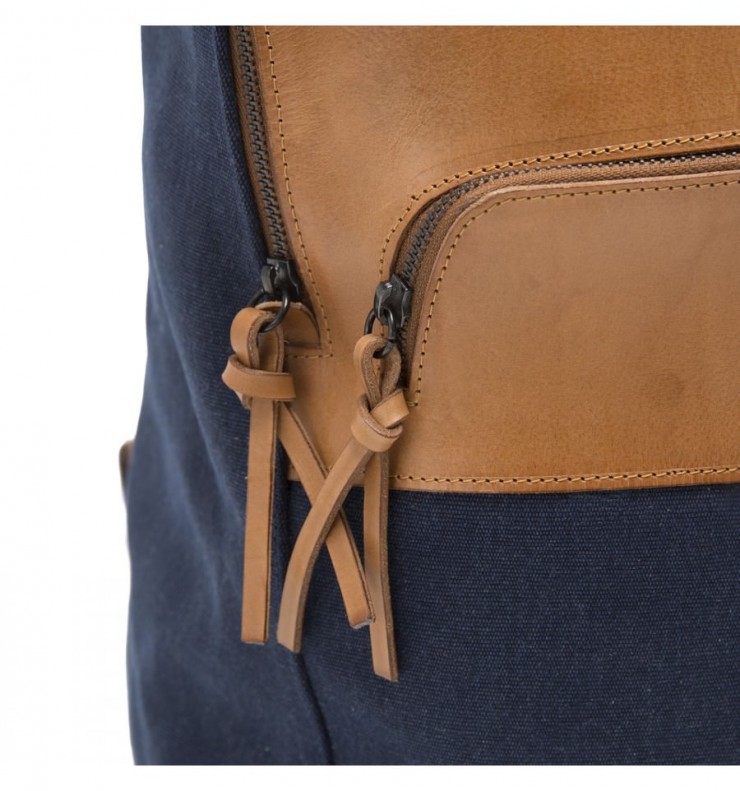 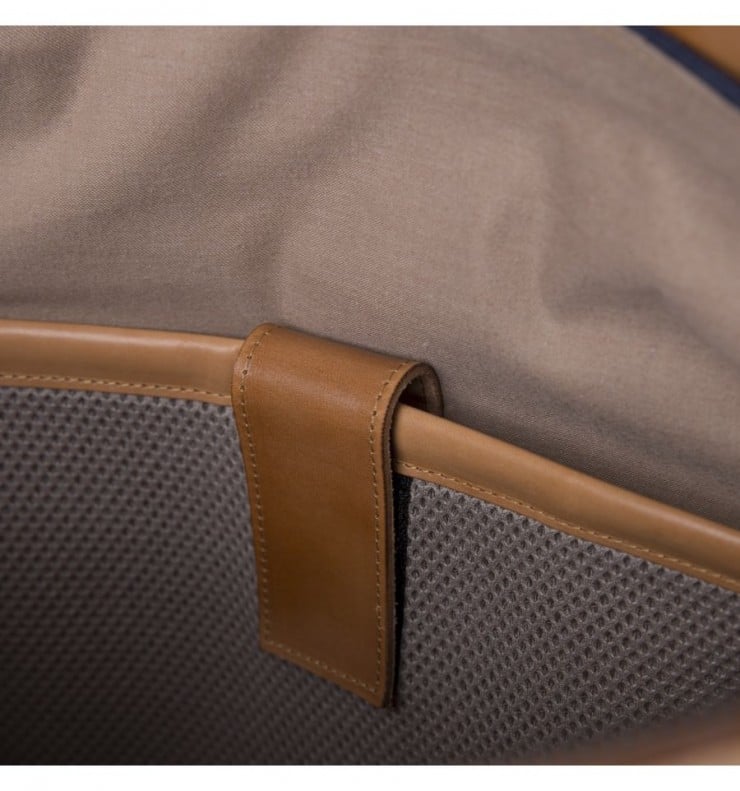 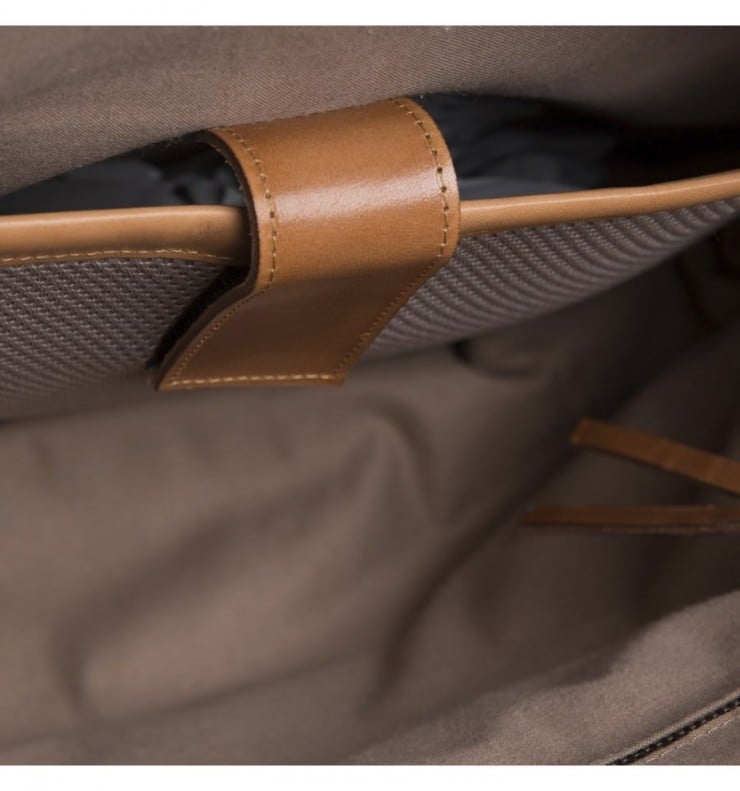 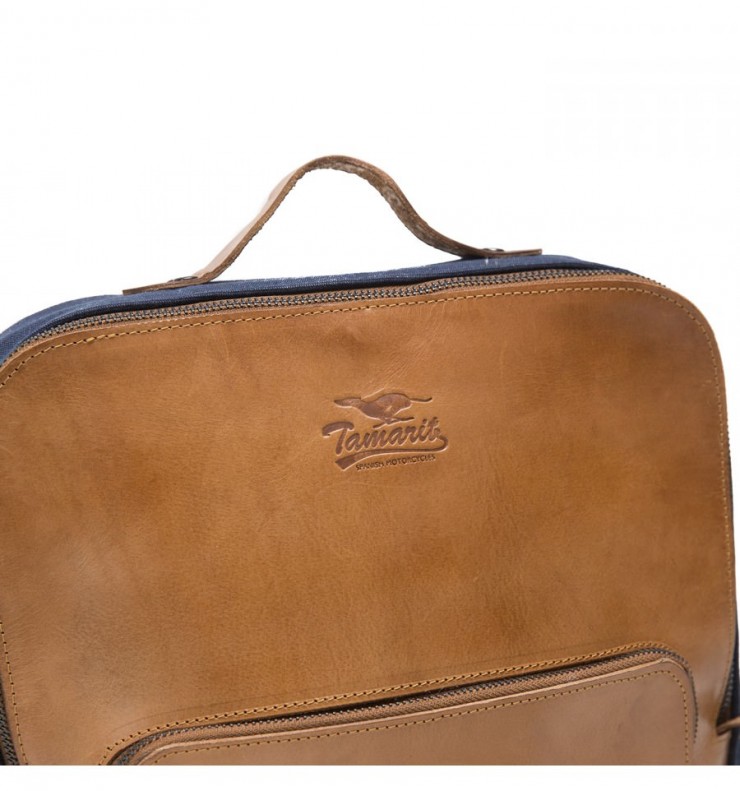 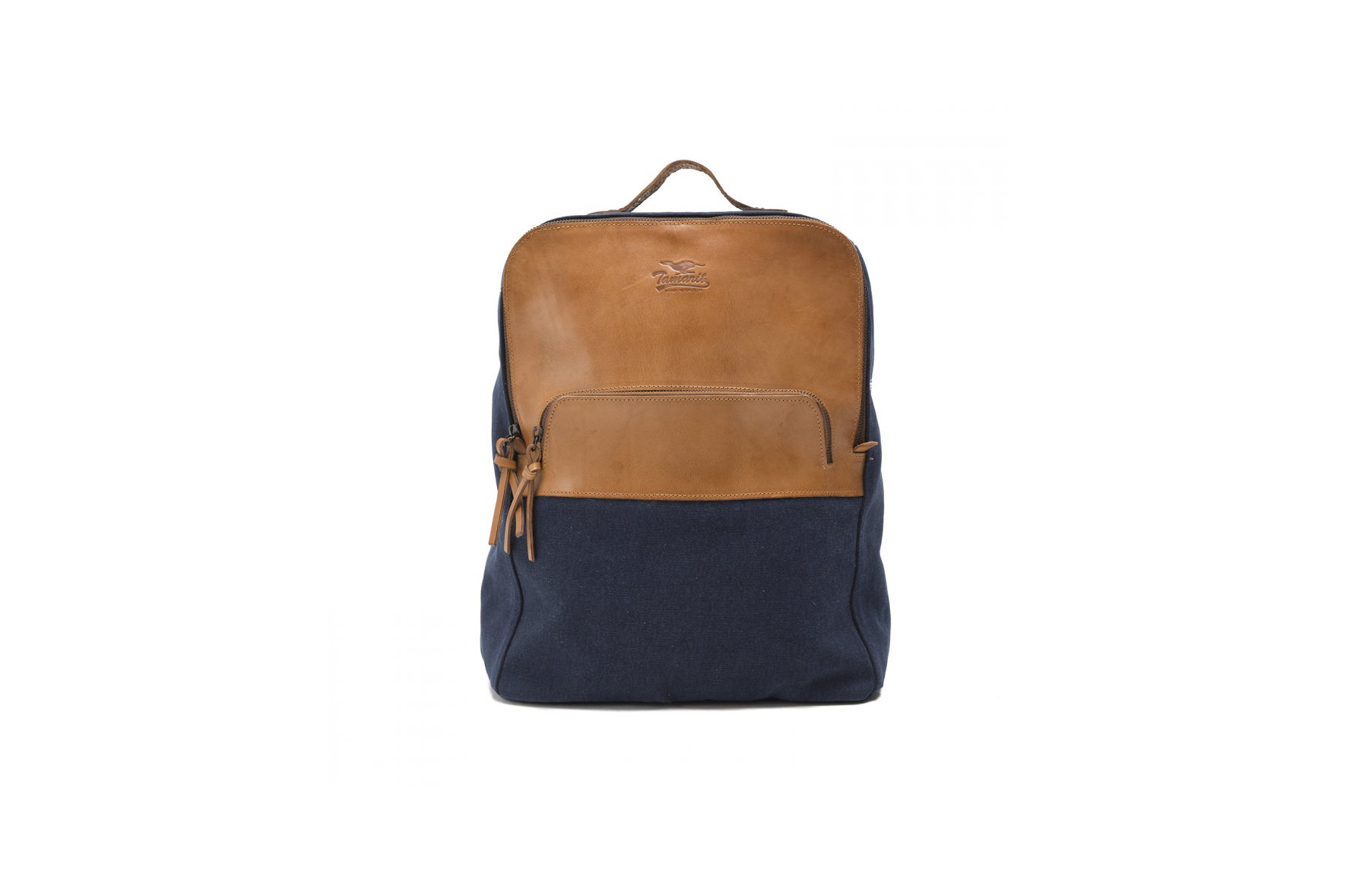