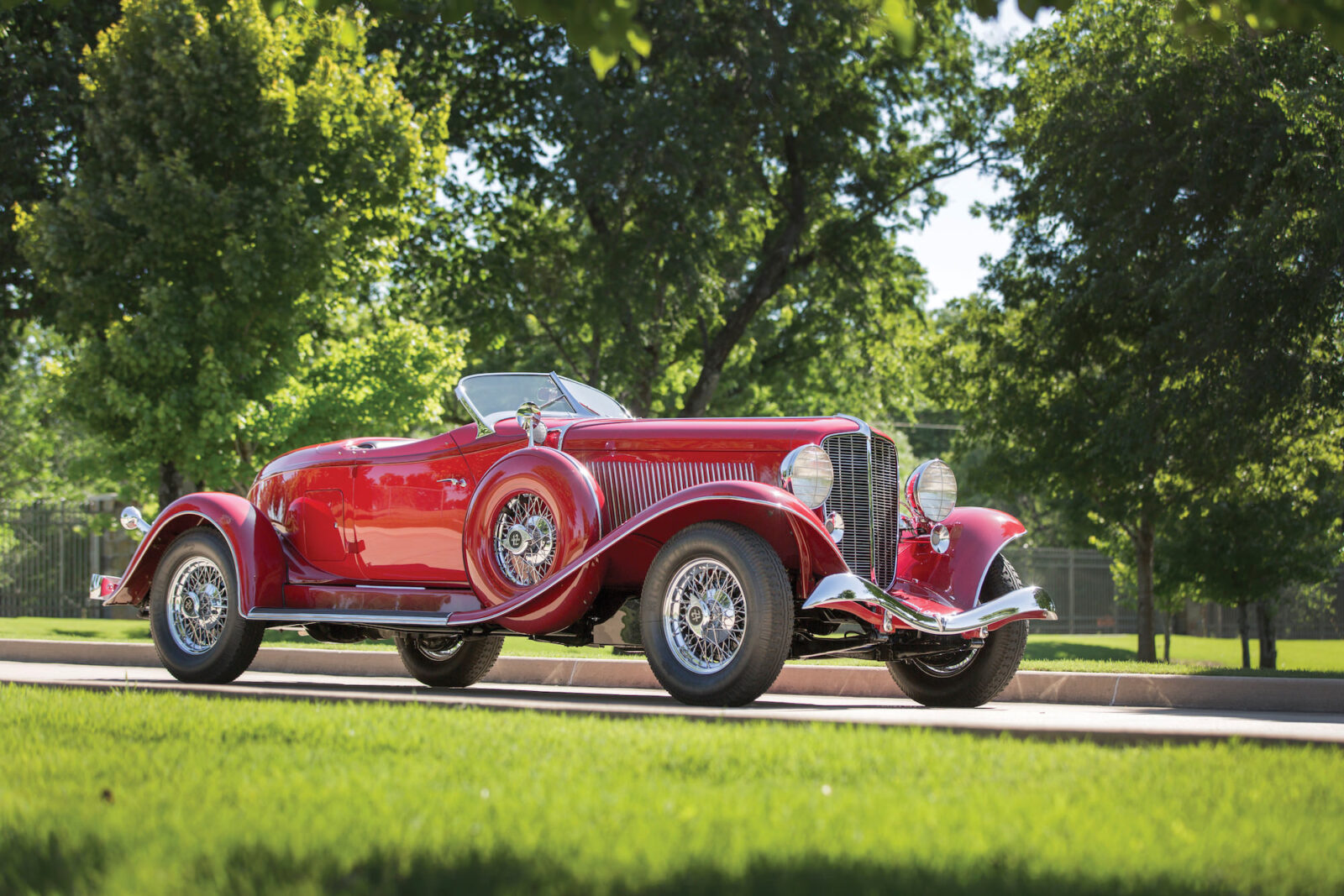 The V12 version of the Auburn Twelve Salon Speedster is one of the rarest and (I think) most beautiful pre-WWII American cars ever made. I know that’s a big claim, but I stand by it. And I don’t think anyone in their right mind could look at the car above and disagree with me.

The model was only made in 1933 and 1934, and it’s thought that only 14 were ever produced in V12 form in 1933. A still impressive though slightly less salubrious V8 was also offered – but the 160 bhp, 391 cubic inch (6.4 litre) horizontal-valve V12 engine was the only choice for the self-respecting millionaire magnate.

Coupled to its mighty V12 was a three-speed manual transmission with a Columbia electric overdrive, the Auburn rode on a solid front axle, a live two-speed rear axle, as well as front and rear semi-elliptic leaf-spring suspension.

The styling of the Auburn Twelve Salon Speedster is most famous for its boattail body, designed by Alan Leamy and copied far and wide by lesser marques. It had originally been intended for the V12 to be a V16, but Lycoming had quickly realised that a suitably sized V12 would be a superior option – largely because it can be difficult to fit a V16 under the hood of a sports car.

It’s exceedingly rare that these come up for sale, so it’s difficult to estimate how much it’s going to sell for, although the current nature of the classic car market would tend to indicate that it’ll go for a king’s ransom. If you’d like to see more or register to bid, you can click here to visit RM Sotheby’s. 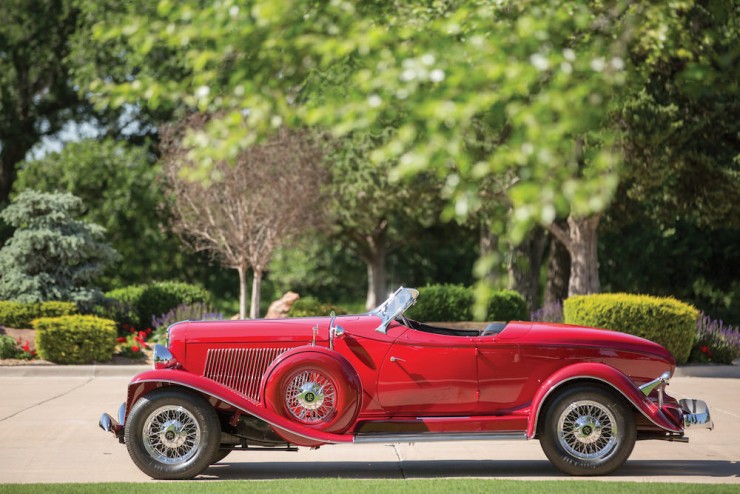 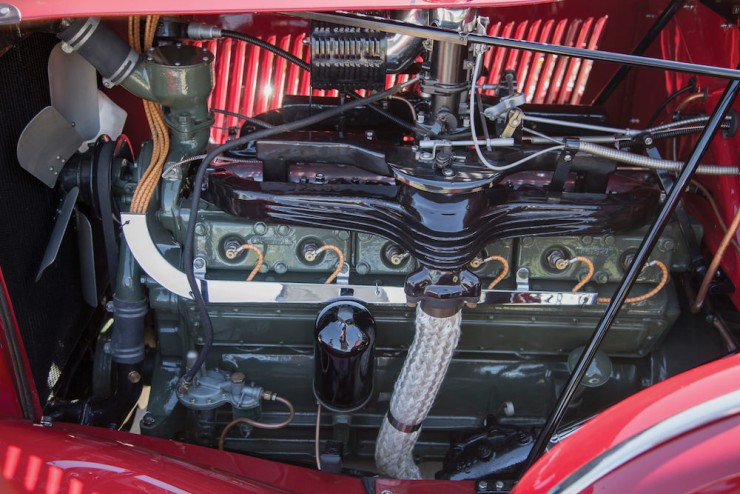 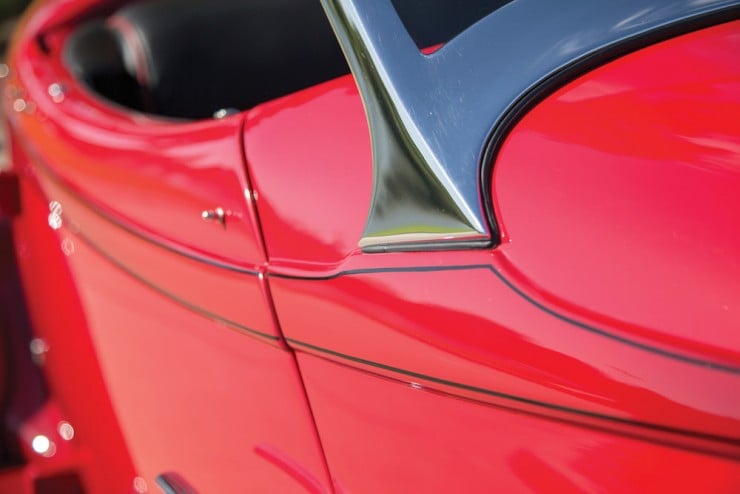 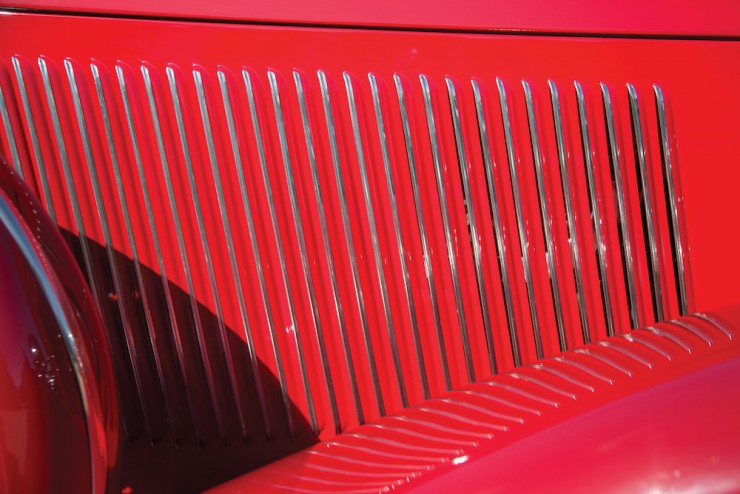 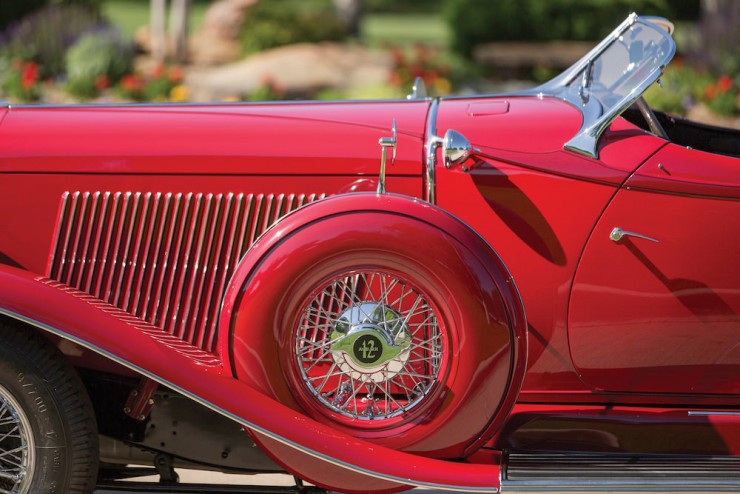 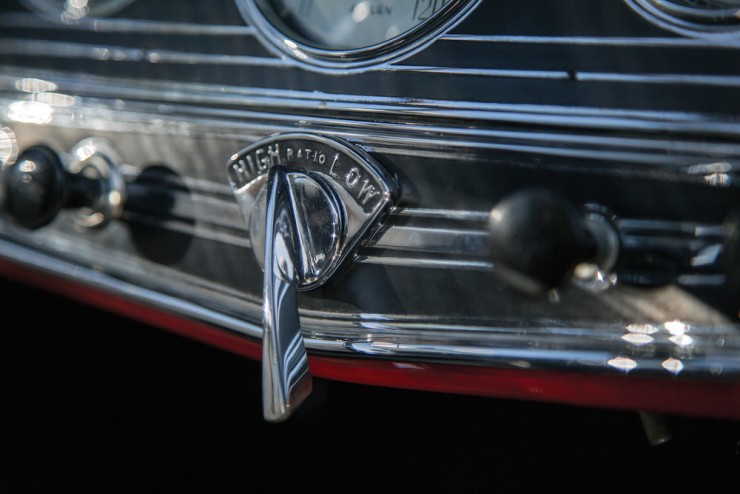 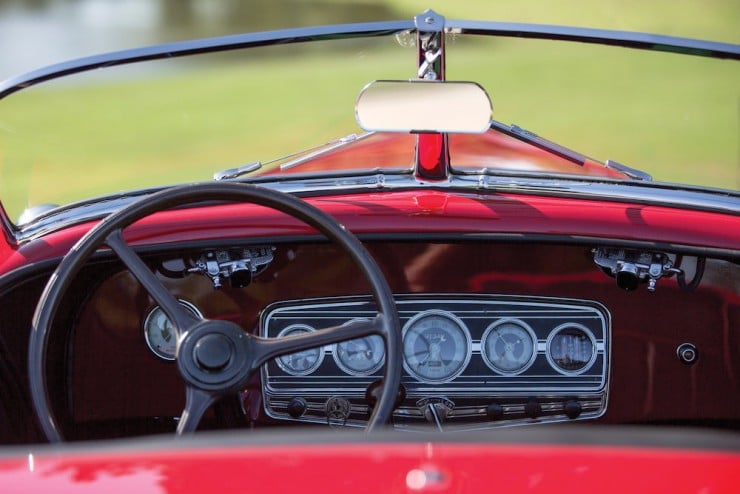 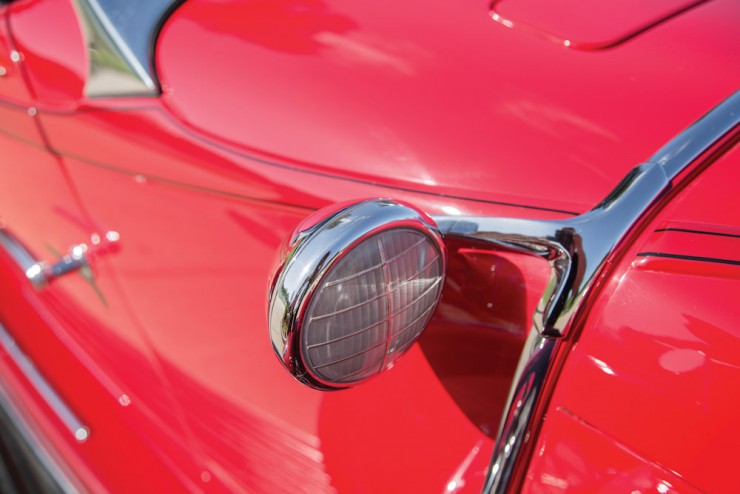 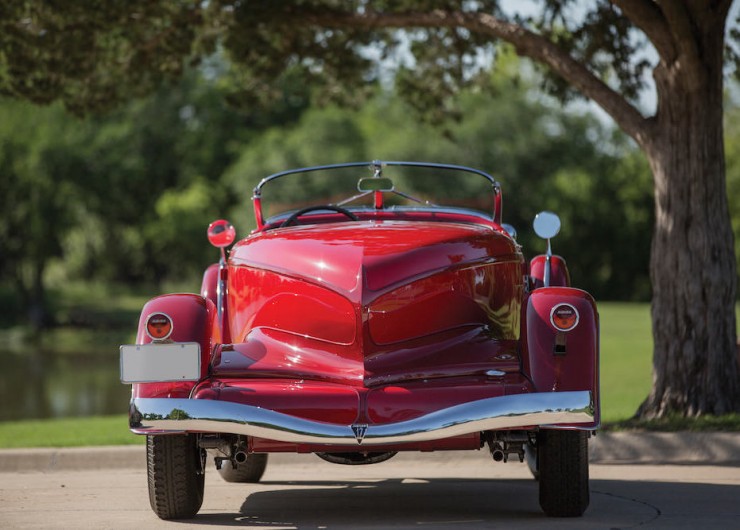 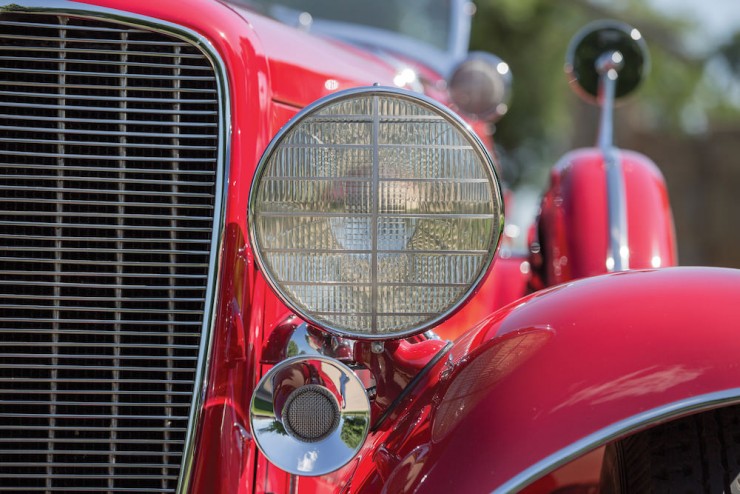 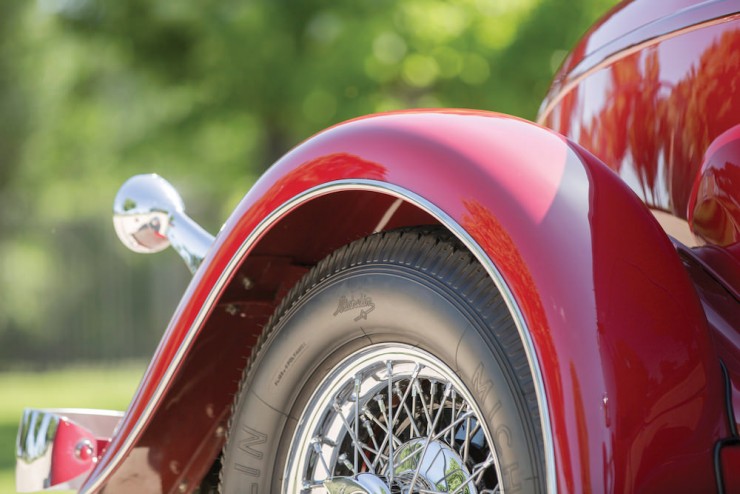 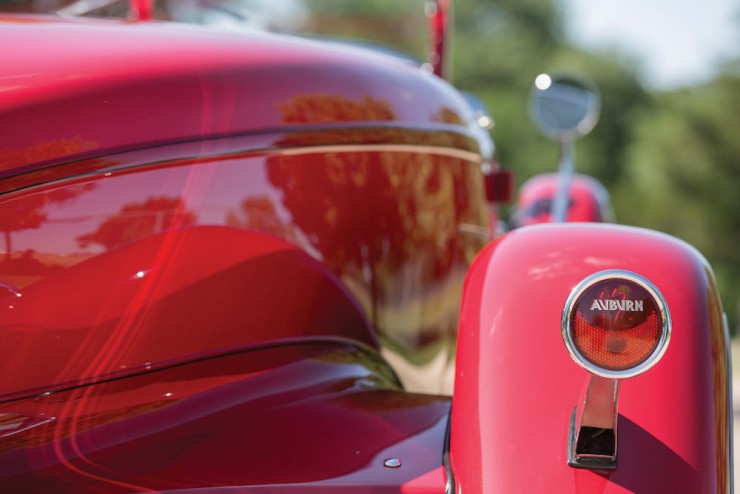 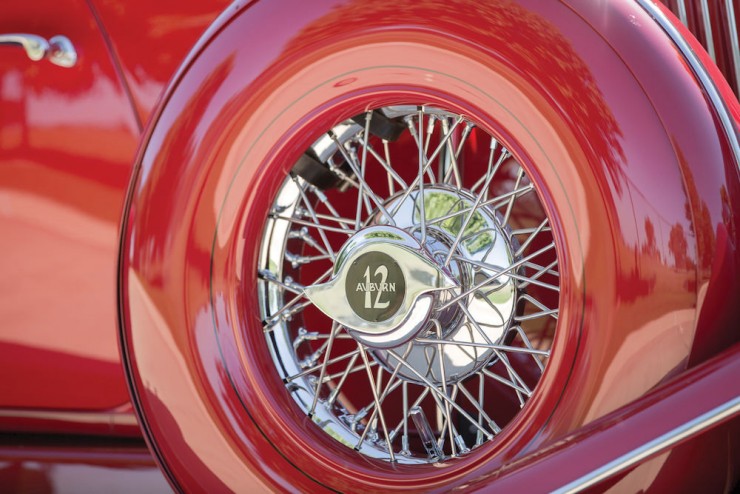 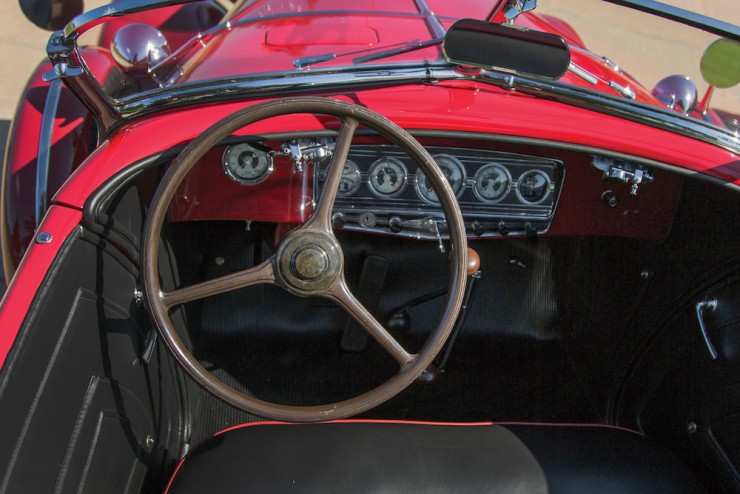 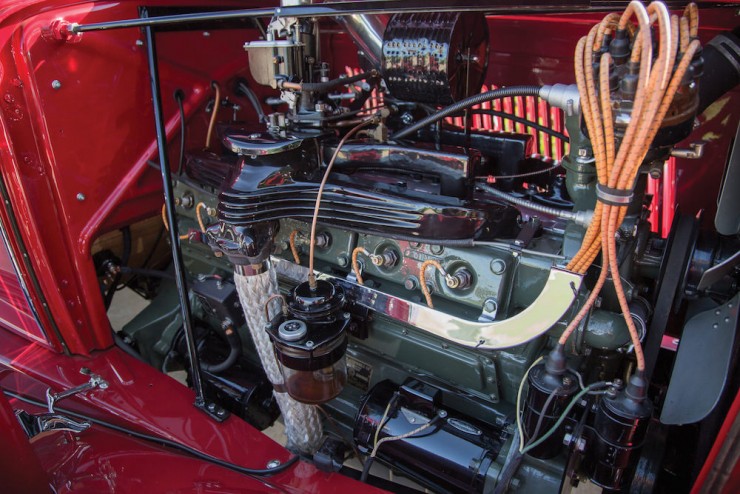 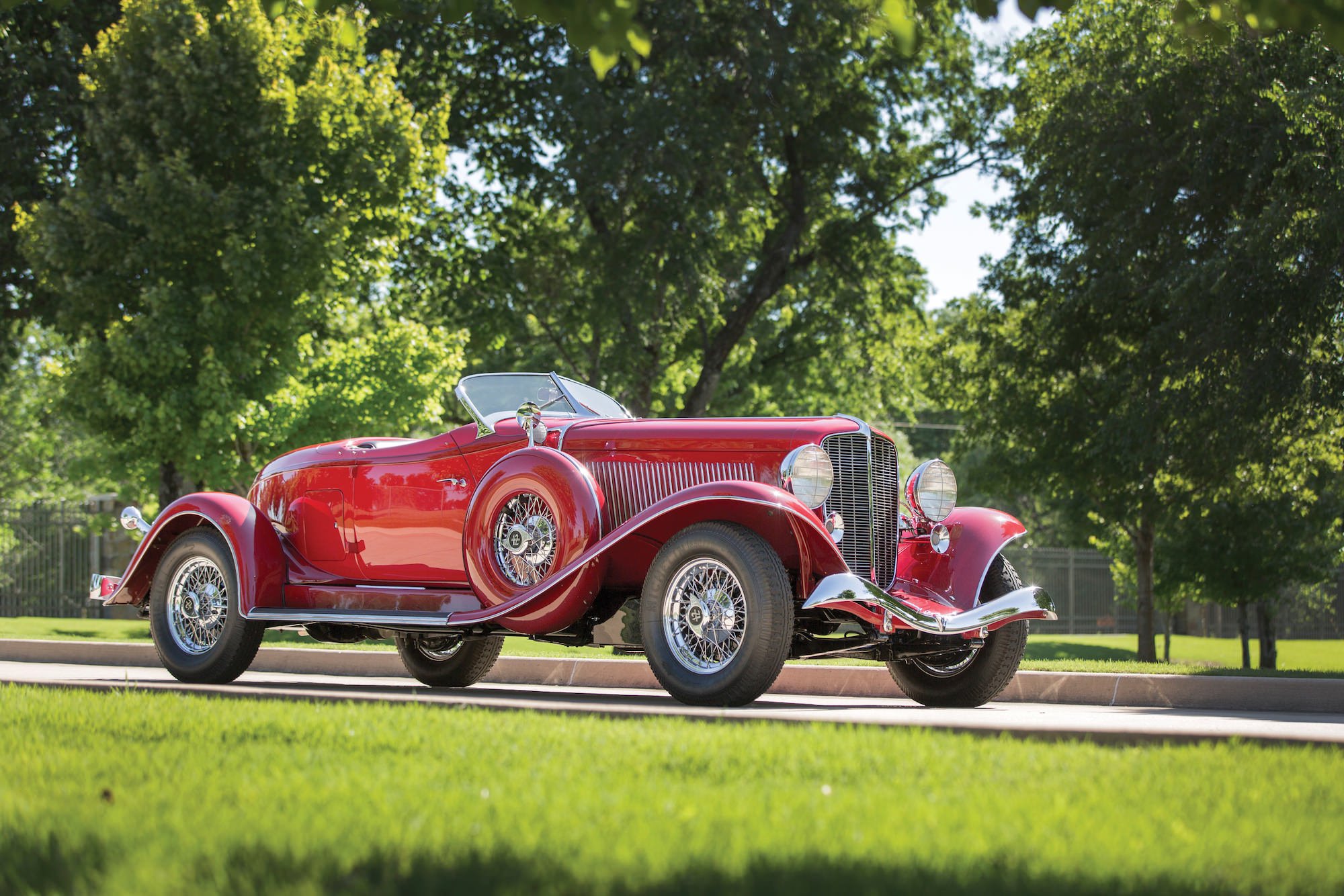