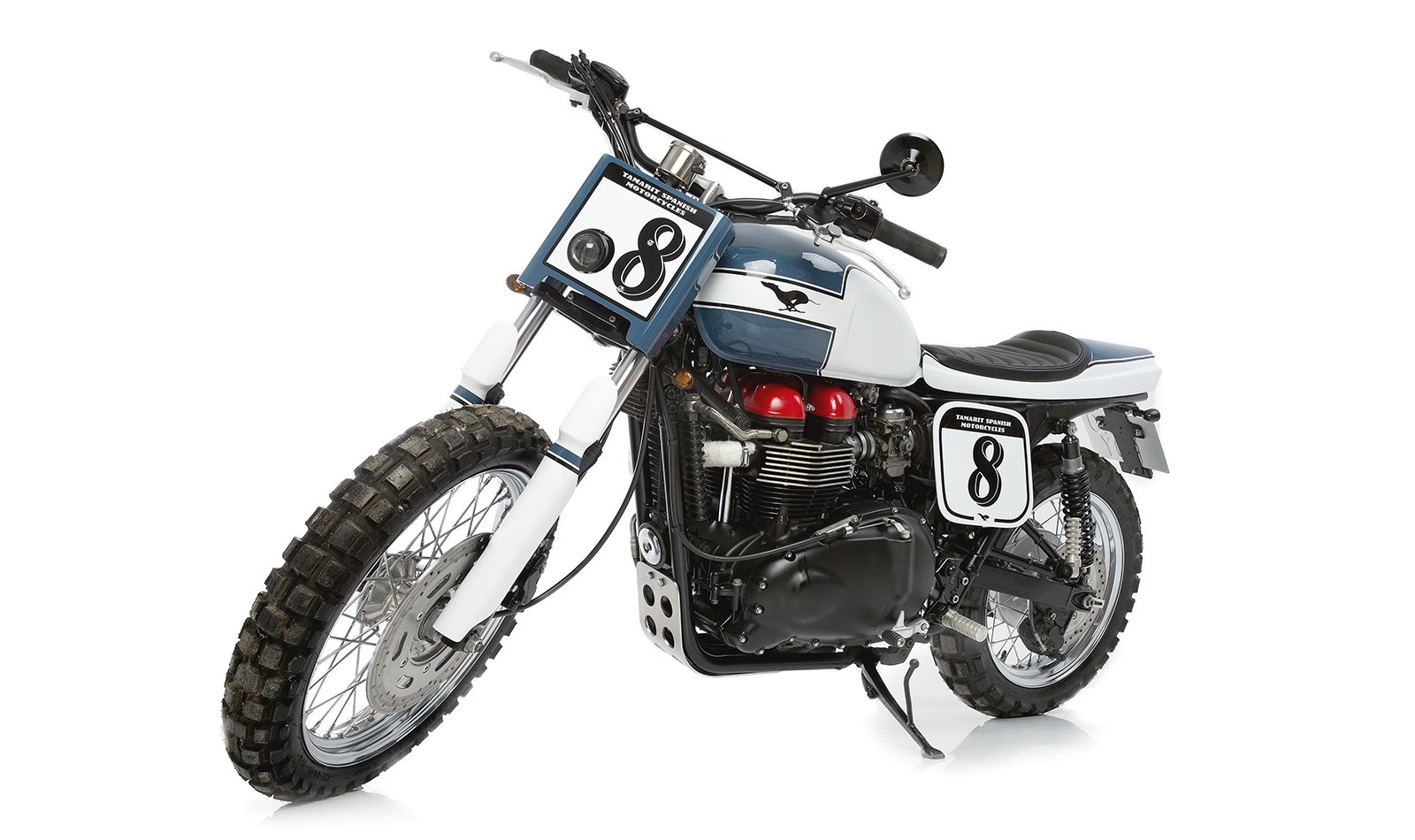 Triumph’s retro/modern line of parallel twin based motorcycles has been an overwhelming success story for the enduring British marque. The first bike in the series was the Bonneville which was originally released in 2000, this was followed by the Thruxton and Scrambler released in 2004 and 2006 respectively.

Each of the models has become a popular target of custom motorcycle builders, with cafe racers and scramblers being the most popular modifications. In recent years the scrambler and flat tracker customisations have taken off in popularity and companies like Tamarit Motorcycles have popped up, offering a catalogue of unique parts for the amateur enthusiast to tweak their rides.

The bike you see here is actually two slightly different bikes that Tamarit built to showcase their wares.

The first 7 images below show the dirt track version of the bike and the 7 beneath that show the scrambler version. Both versions are fitted with Hagon shocks, Rental handlebars, Continental TKC80 tires, a perforated side cover and chain guard, and a mini speedo.

The dirt tracker is additionally fitted with fork protectors, the Dorsal headlight/plate, the Assent seat, and the Great Escape Boludos exhaust. The scrambler is fitted with the Scrambler seat, Papillon exhaust, and Great Bastard mudguard (on the front). 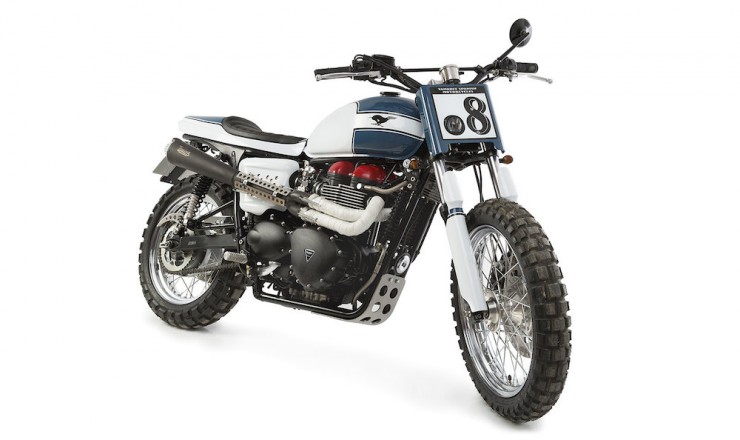 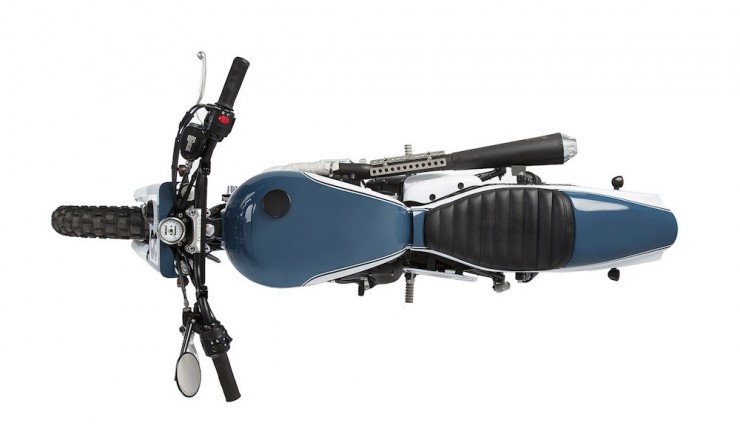 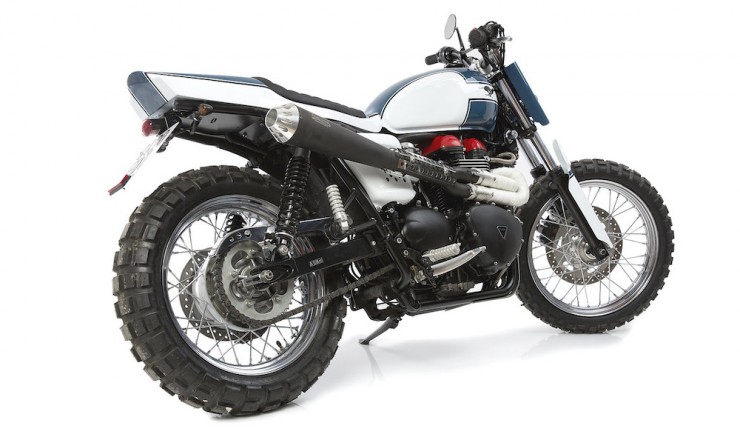 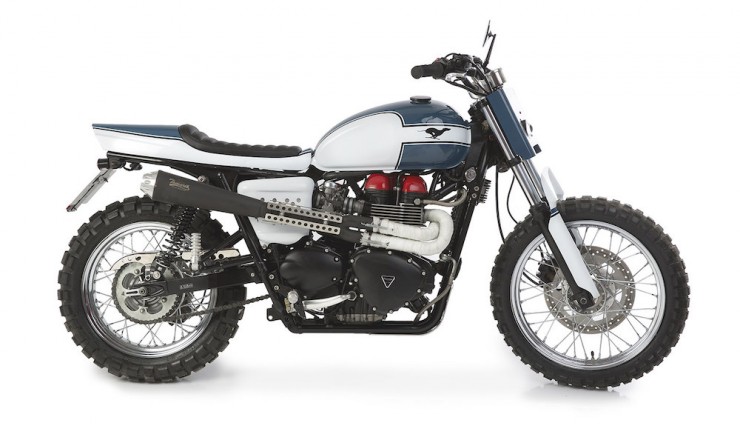 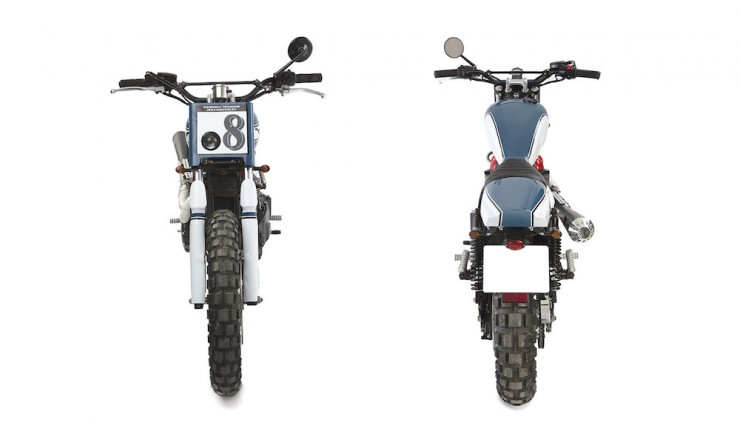 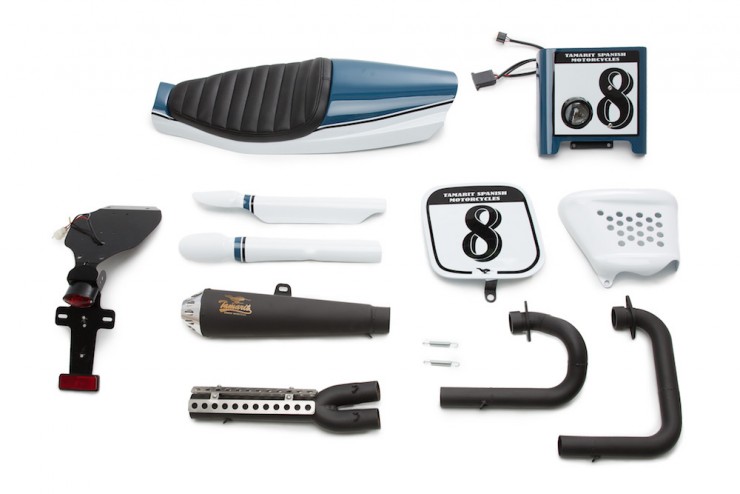 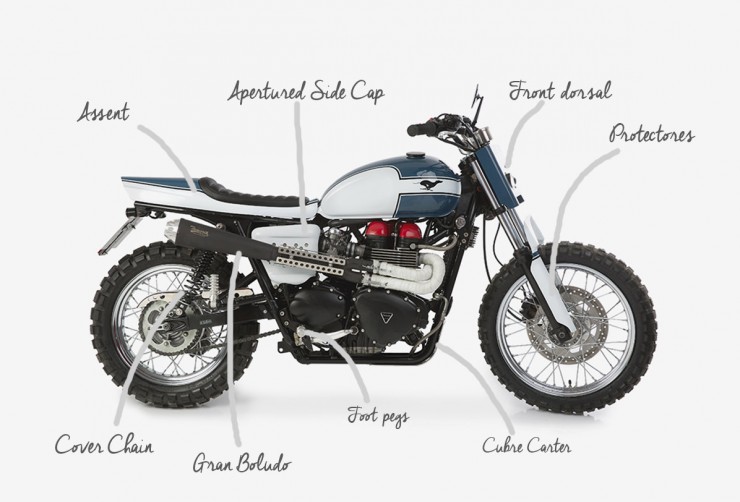 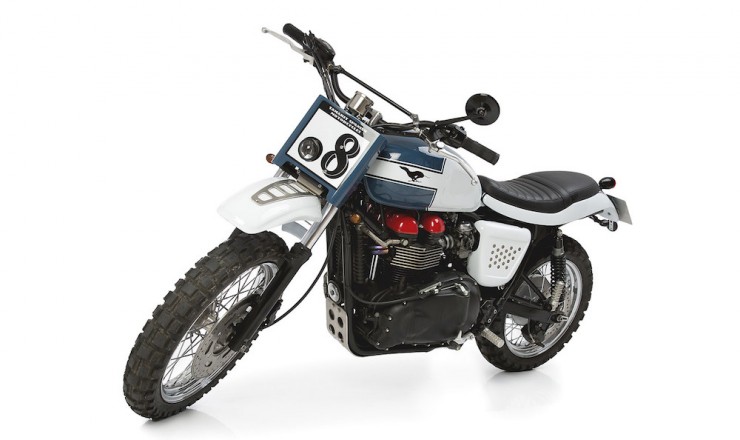 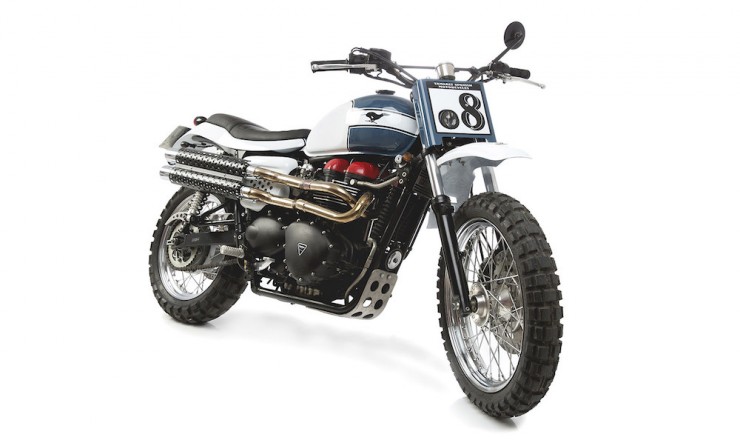 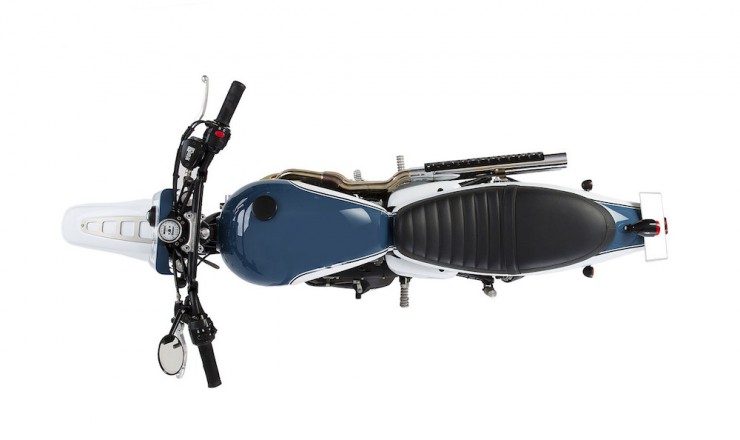 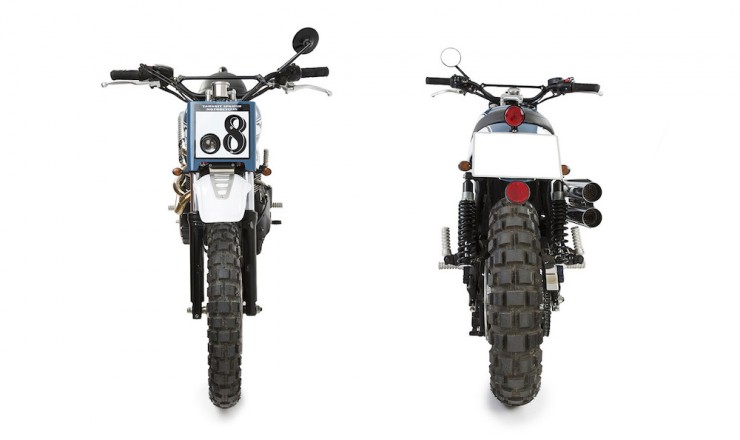 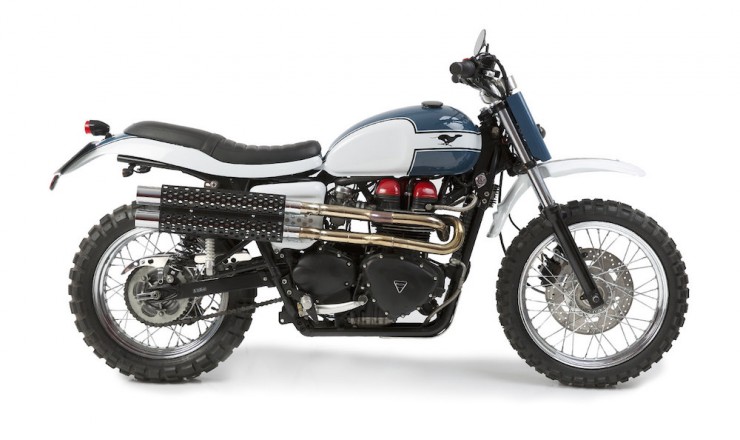 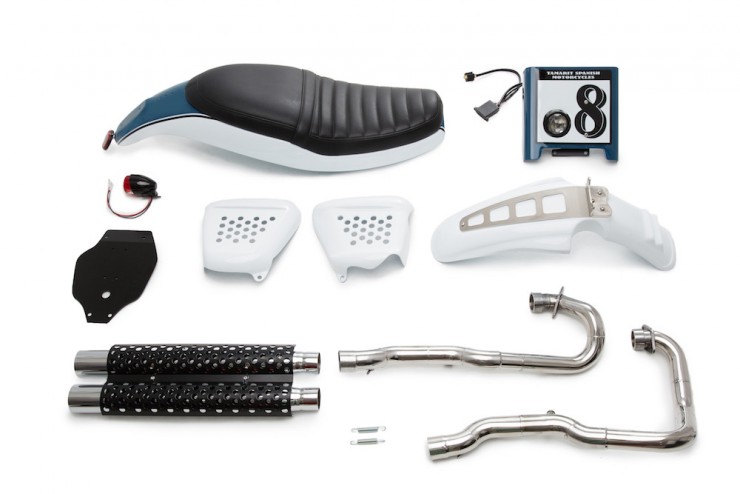 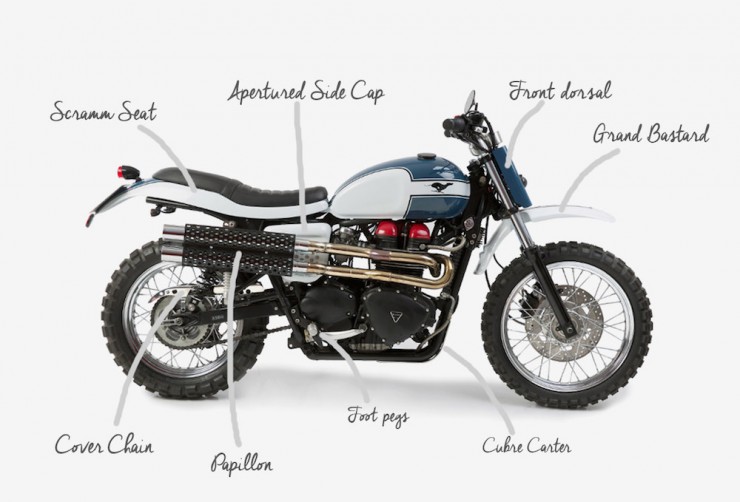 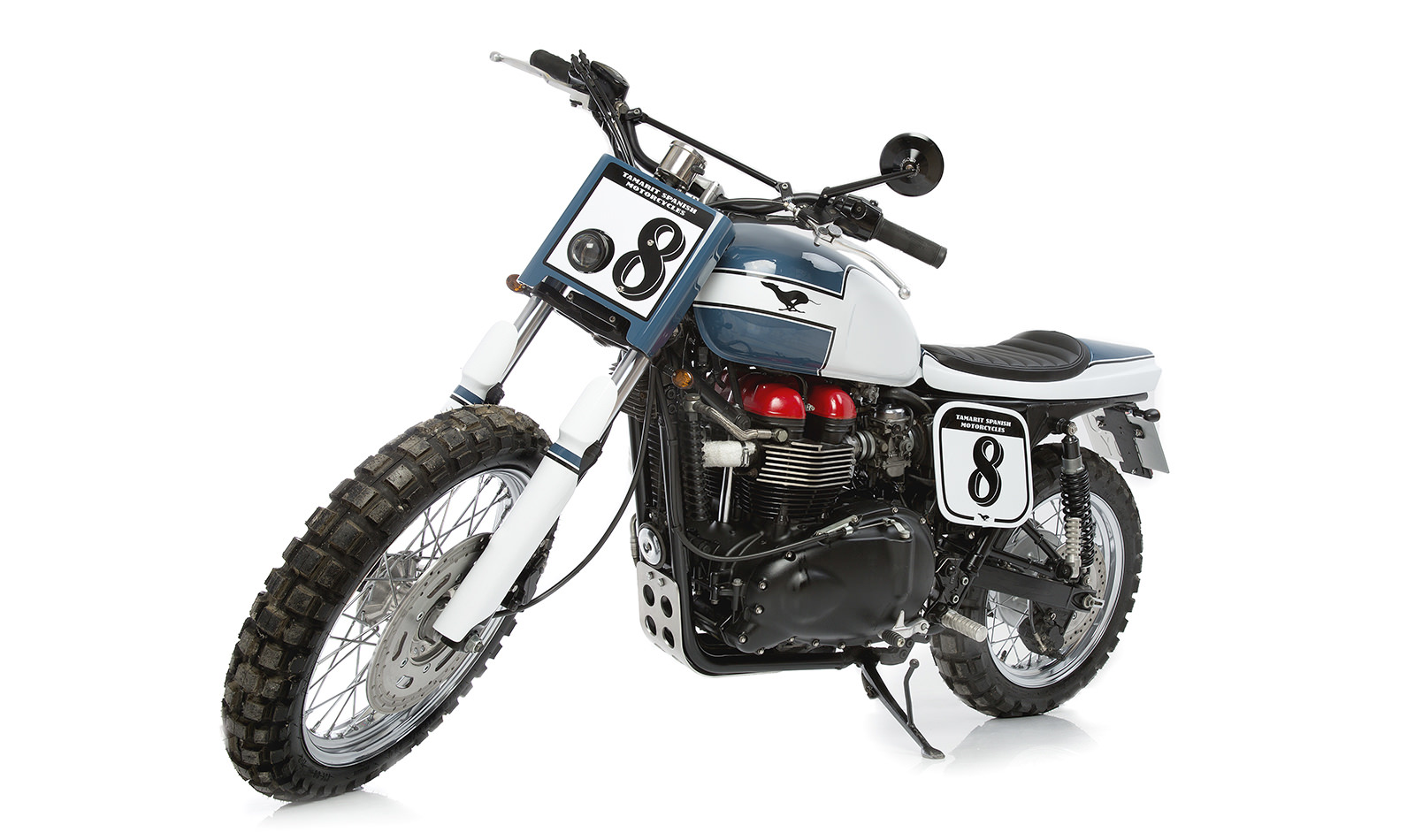