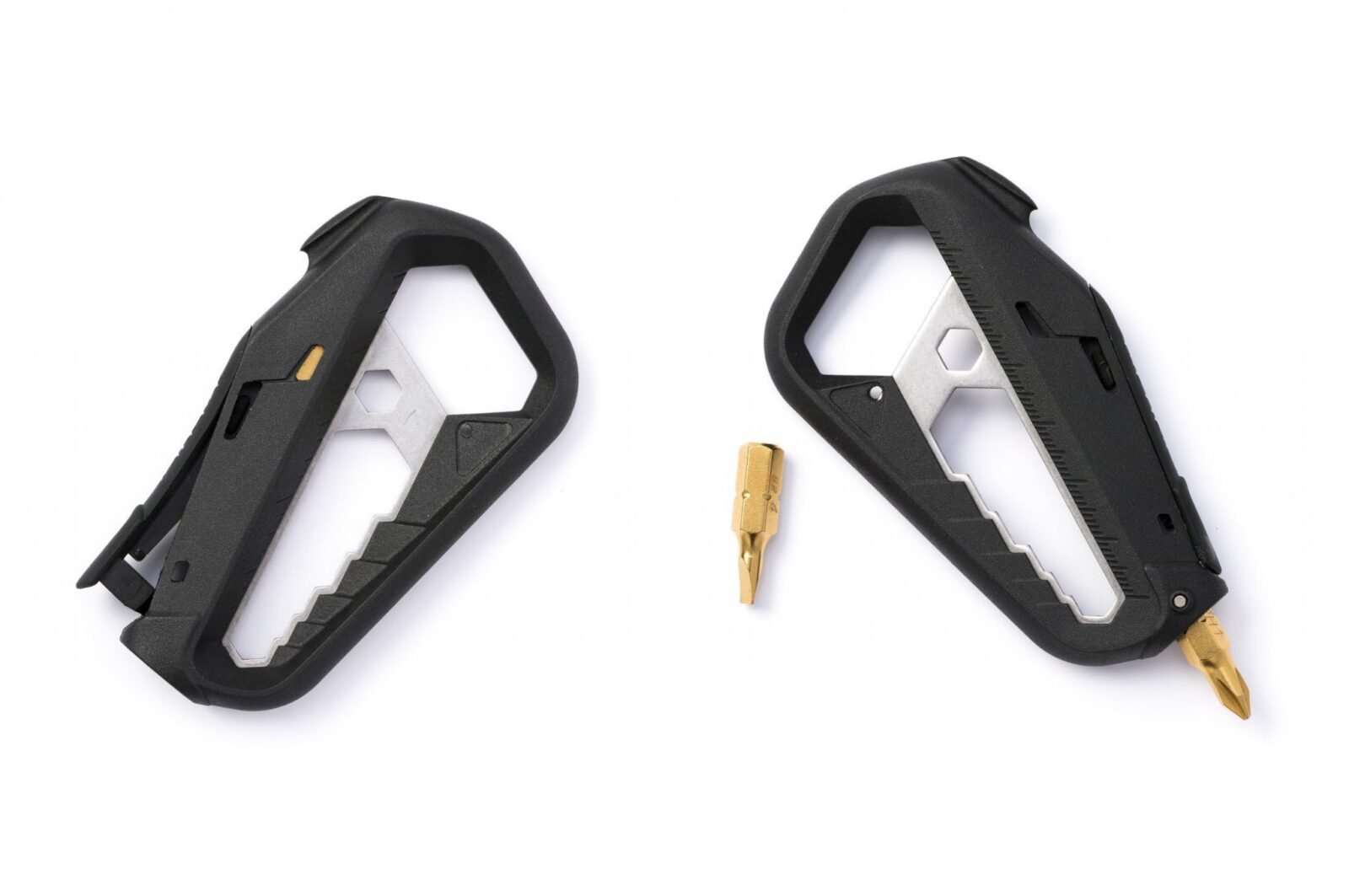 The Tactica Talon 17-In-1 Multitool is an Australian-designed, carabiner-shaped tool designed to take care of a multitude of tasks – all while being 100% TSA compliant for carry on. 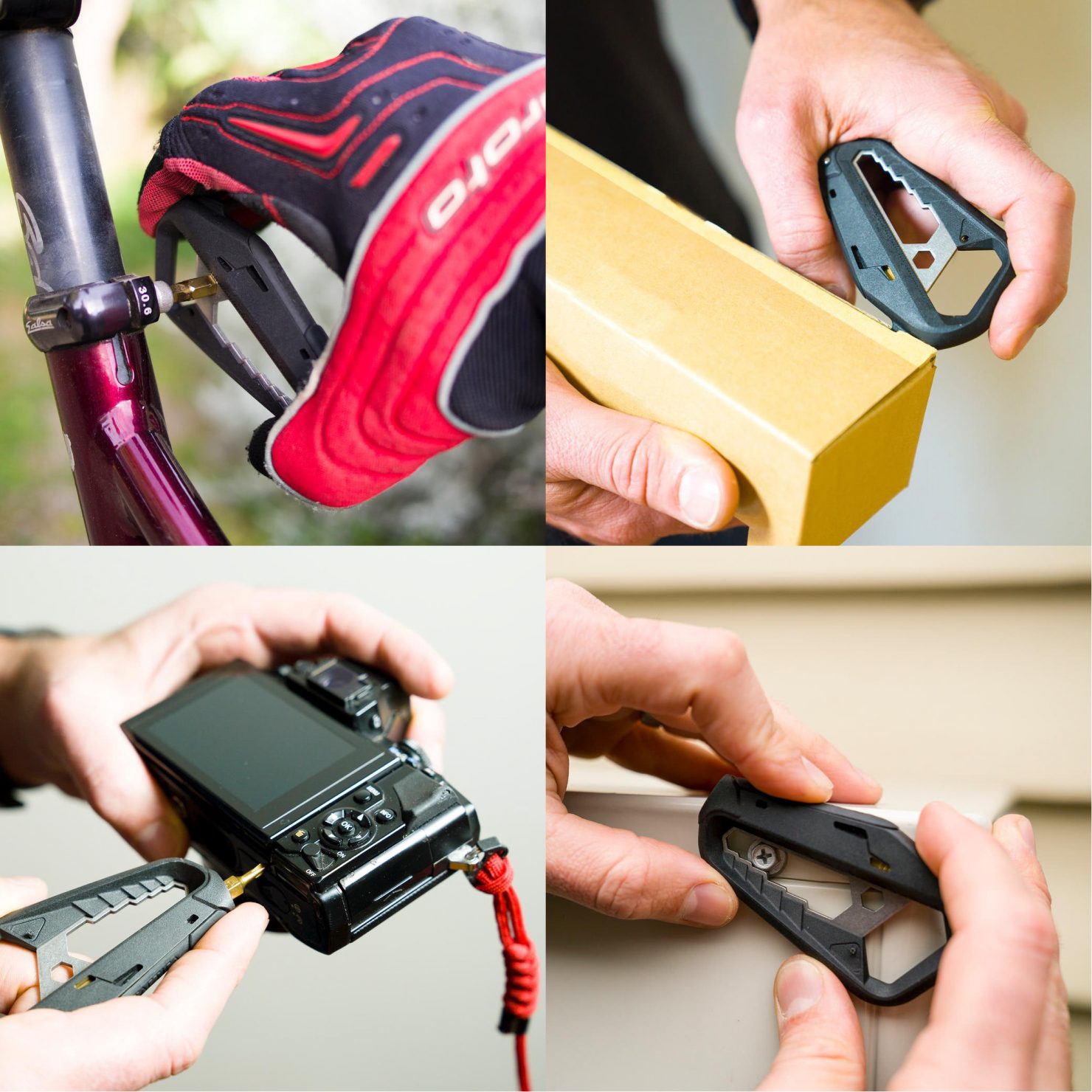 I honestly never thought I’d be the kind of man to have a favourite scented candle, but I do, and this is it. This is the 2Stroke Smoke Scented Candle by the team at Flying…