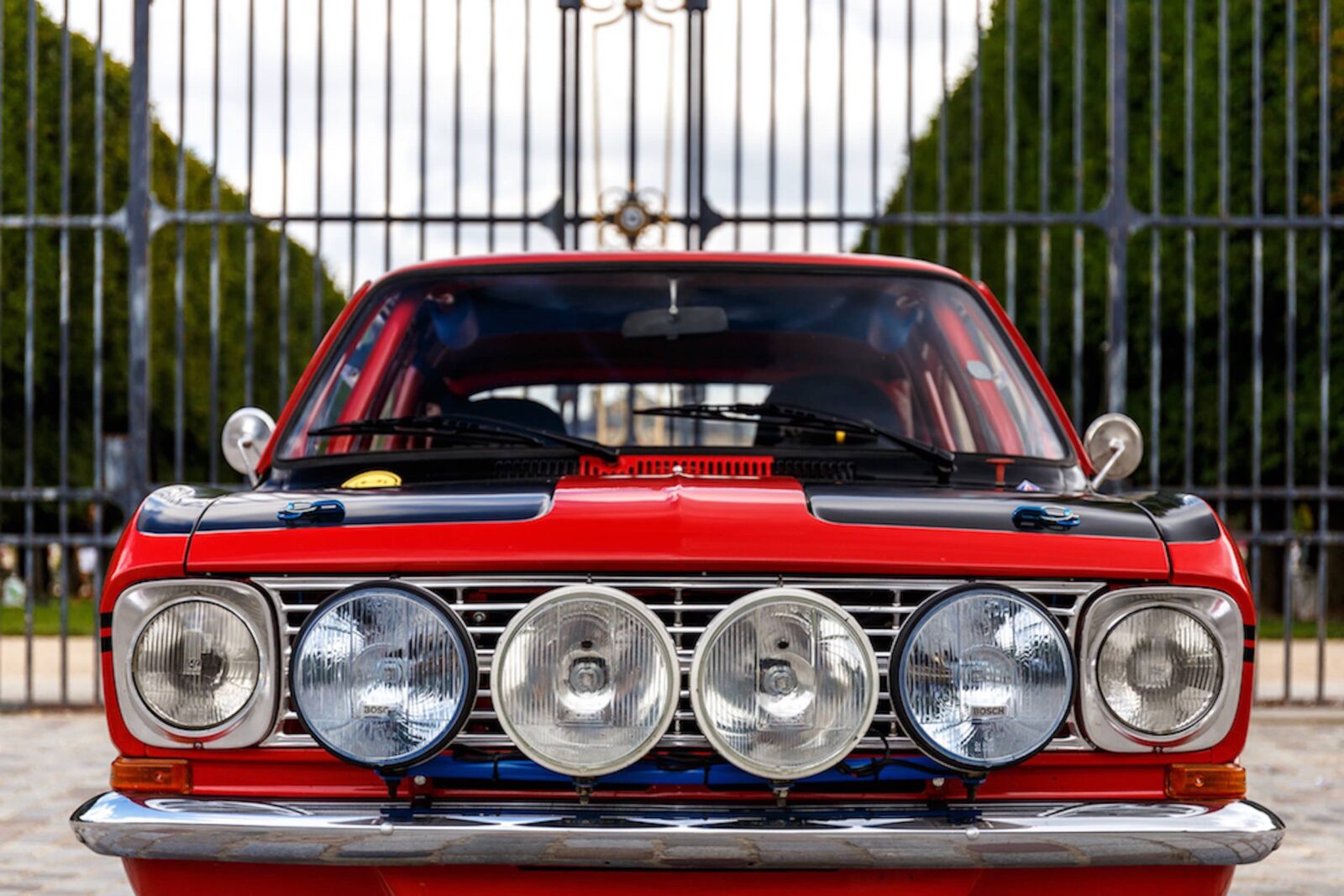 Outside of Europe the Opel Kadett 1900 Rallye is a little known car, in fact it’s not all that well known in Europe either come to think of it. That said, motorsport fans will remember the Kadett as the car that launched the rally career of the great Ari Vatanen, who piloted it to his first win in the Tott-Porrassalmi Rally in 1971.

The first Opel Kadett made an appearance in 1937 and it was produced in I, A, B, C, D, and E variants until 1993. Each generation was characterized by its entry level price point, relatively simple engineering, and unpretentious styling.

The Opel Kadett B

Although no one would ever accuse the B-series Kadett of being a quick car, there were some iterations that were popular for motorsport use. The quickest of them all was the 1.9 liter variant first offered to the public in 1967, this inline-4 was capable of a heady 89 hp and could propel the lightweight Opel to impressive speeds, well impressive for a relatively inexpensive car in 1967 at least.

The 1.9 liter engine (actually 1897cc) was a little unusual as it has a CIH or “cam in head” arrangement. This isn’t quite the same as an overhead cam, and it’s different to a more traditional overhead valve design too. Essentially, the cam lays in the head next to the valves and is driven by a roller chain. A combination of rocker arms and short tappets are used for valve actuation – making the CIH system slightly better than an OHV system but not quite as good as an OHC. 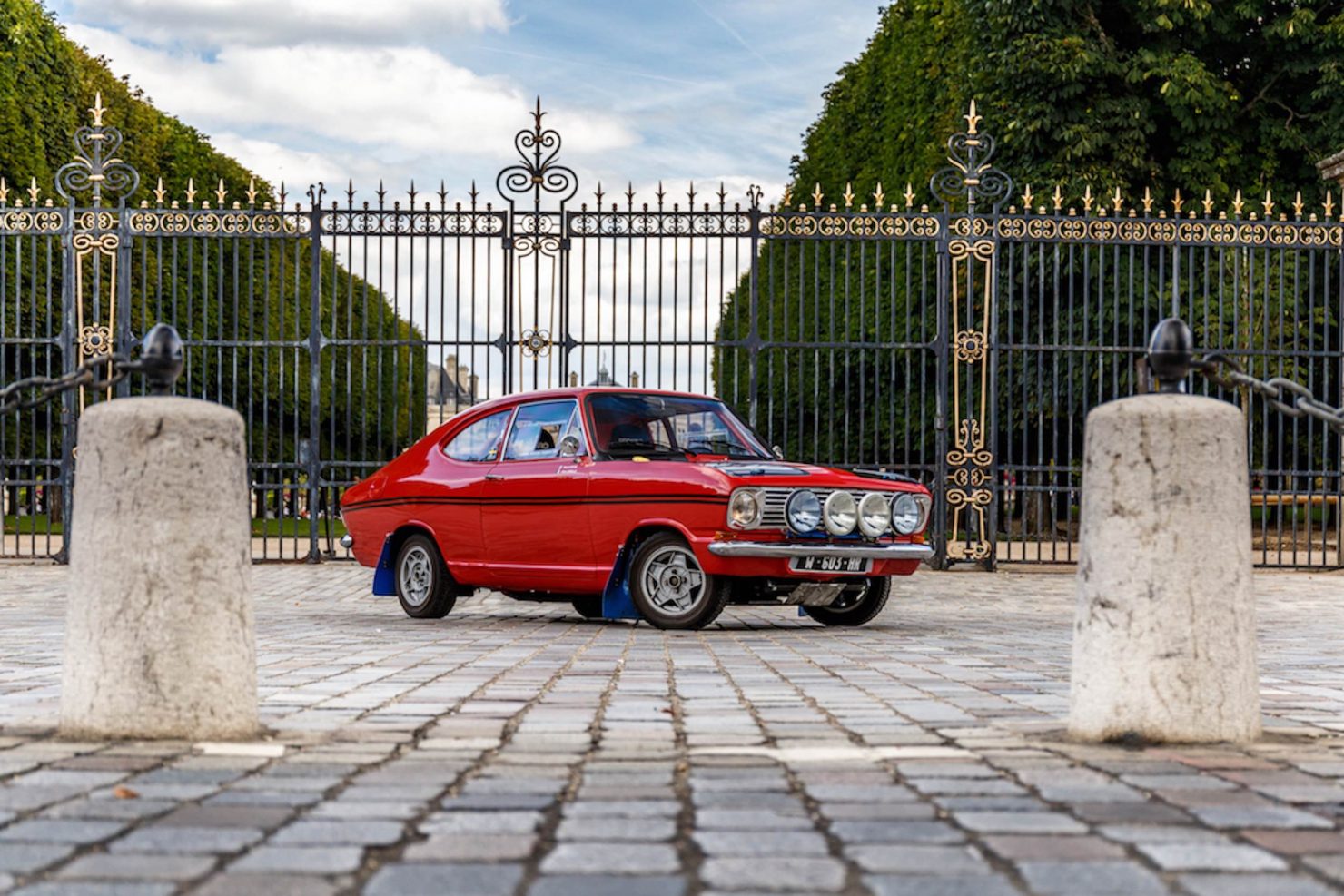 The CIH quickly became an evolutionary dead end, and engine designers pursued more efficient OHC and DOHC designs, so cam in head engines are now a bit of a curiosity and many have never heard of them.

Opel built hundreds of thousands of examples of the Opel Kadett B over the course of its 8 year production run. By now the overwhelming majority of them have rusted away or found their way to the crusher, but there’s a committed and diligent community keeping survivor cars alive – and rarer examples like the Rallye Kadett 1900 are now being restored for discerning enthusiasts.

This particular car is a comprehensively rebuilt Kadett B 1900 with a worked 150 hp 1900 engine and a kerb weight of 750 kilograms – making it rather a spritely performer.

The reason this car looks new is because it essentially is, it was taken back to a bare shell during its restoration in Sweden and rebuild from scratch. It’s now fitted with a worked 1900 Kadett engine and, a stripped interior, racing bucket seats with harnesses, fire extinguishers, a roll cage, a rally computer, hood latches, spot lights, and a slew of other racing mods.

It now comes with a Swedish PTN and will be delivered with an FFVE certificate. If you’d like to read more about the car or enquire after buying it you you click here to visit its listing on Eleven Cars. 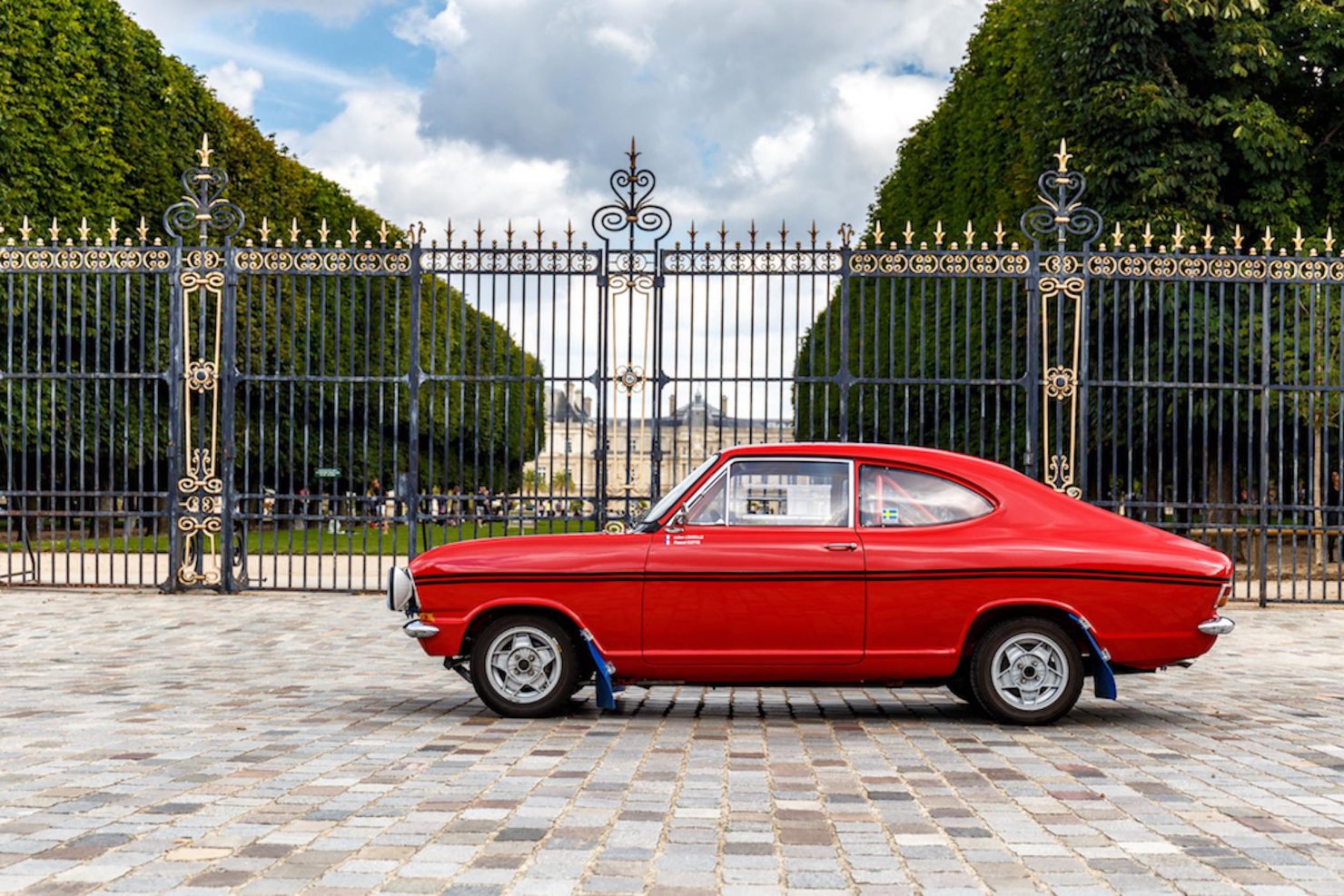 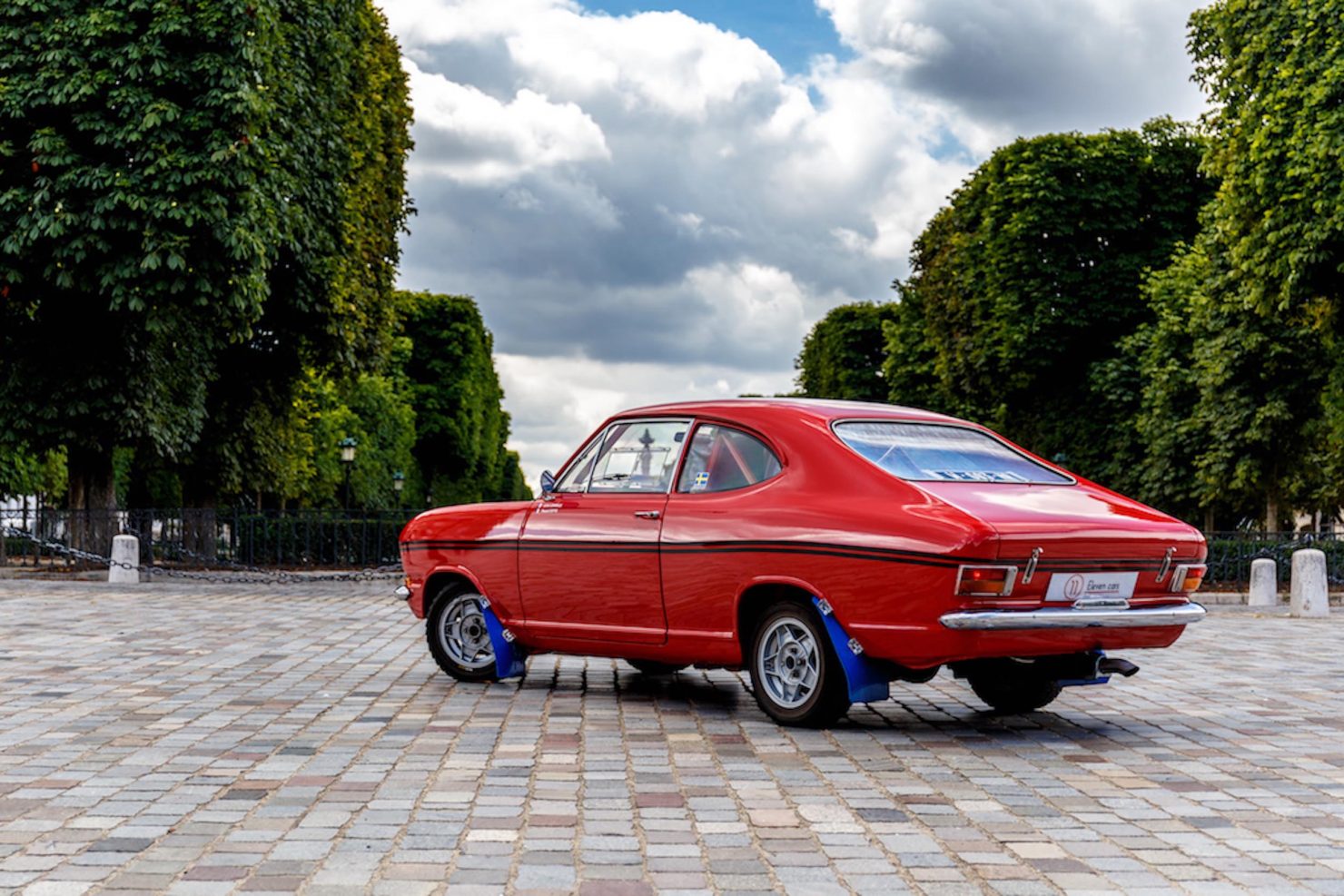 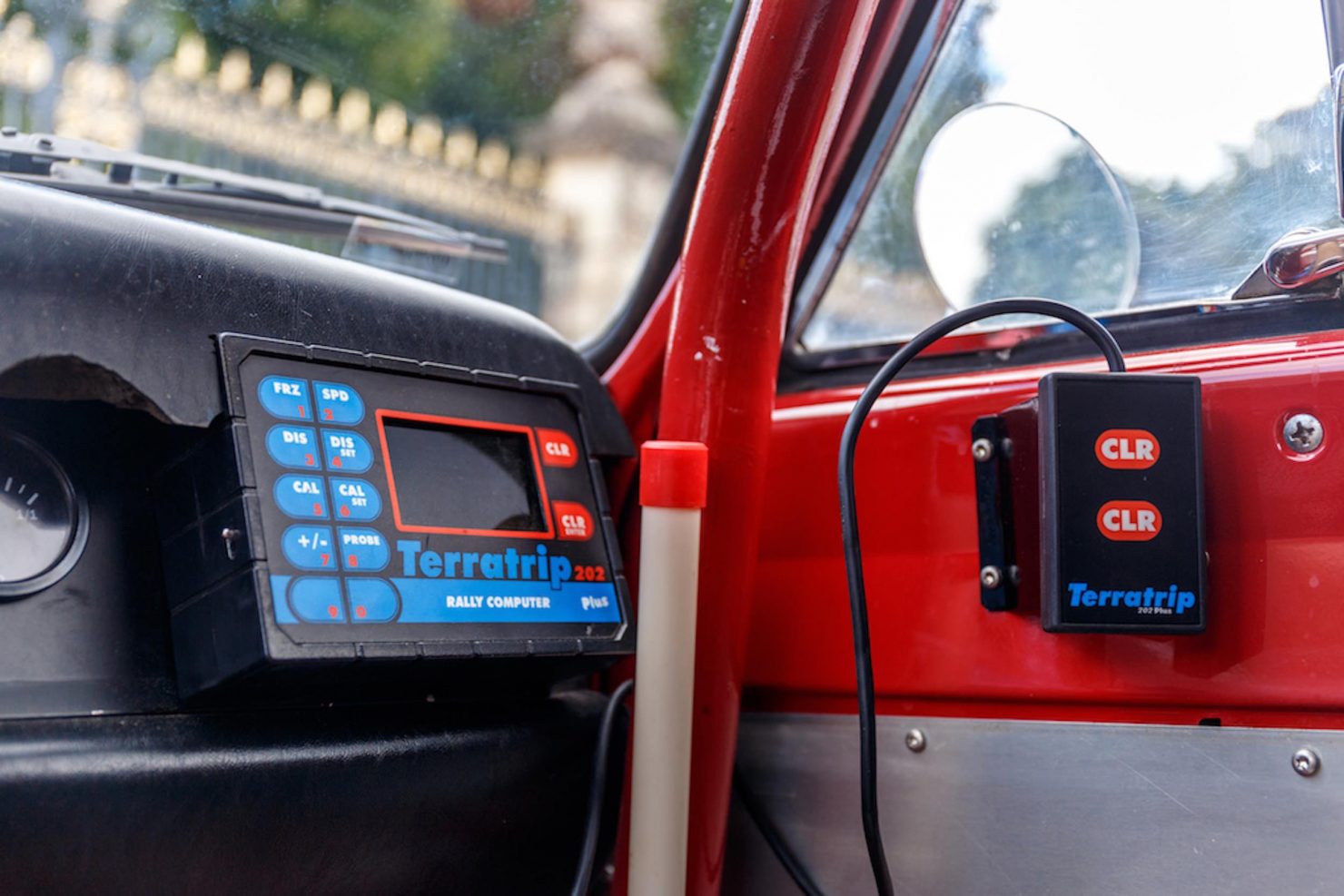 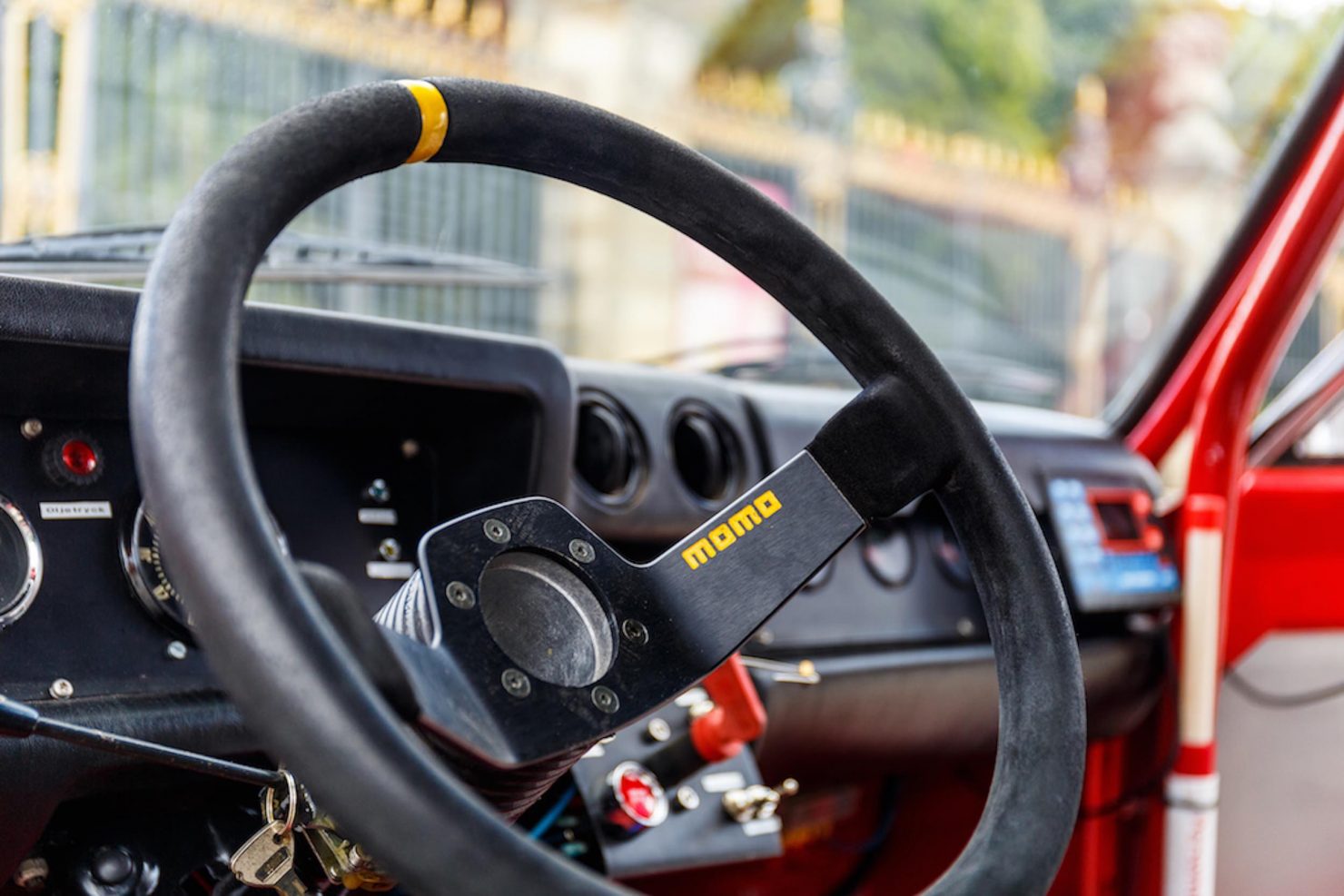 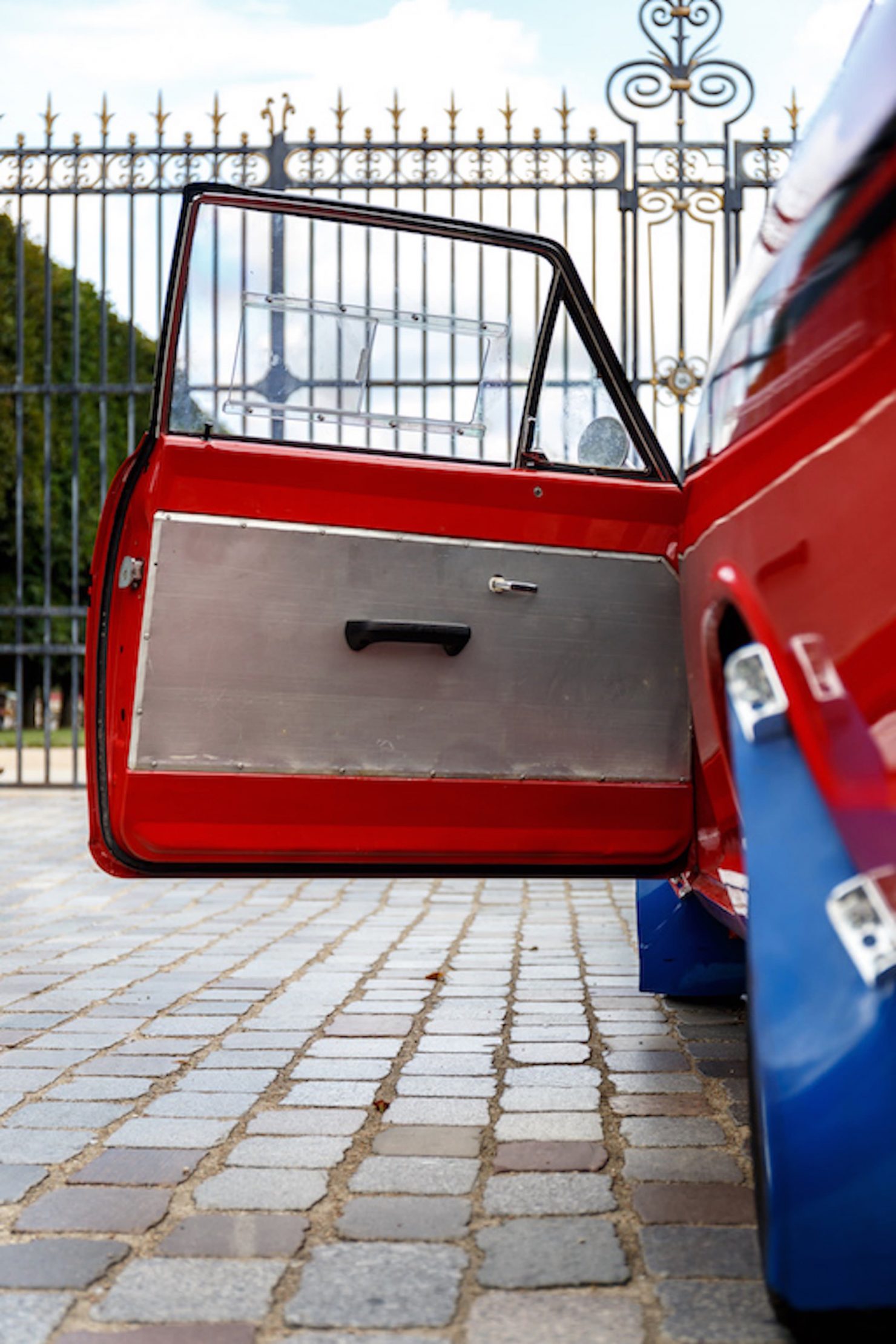 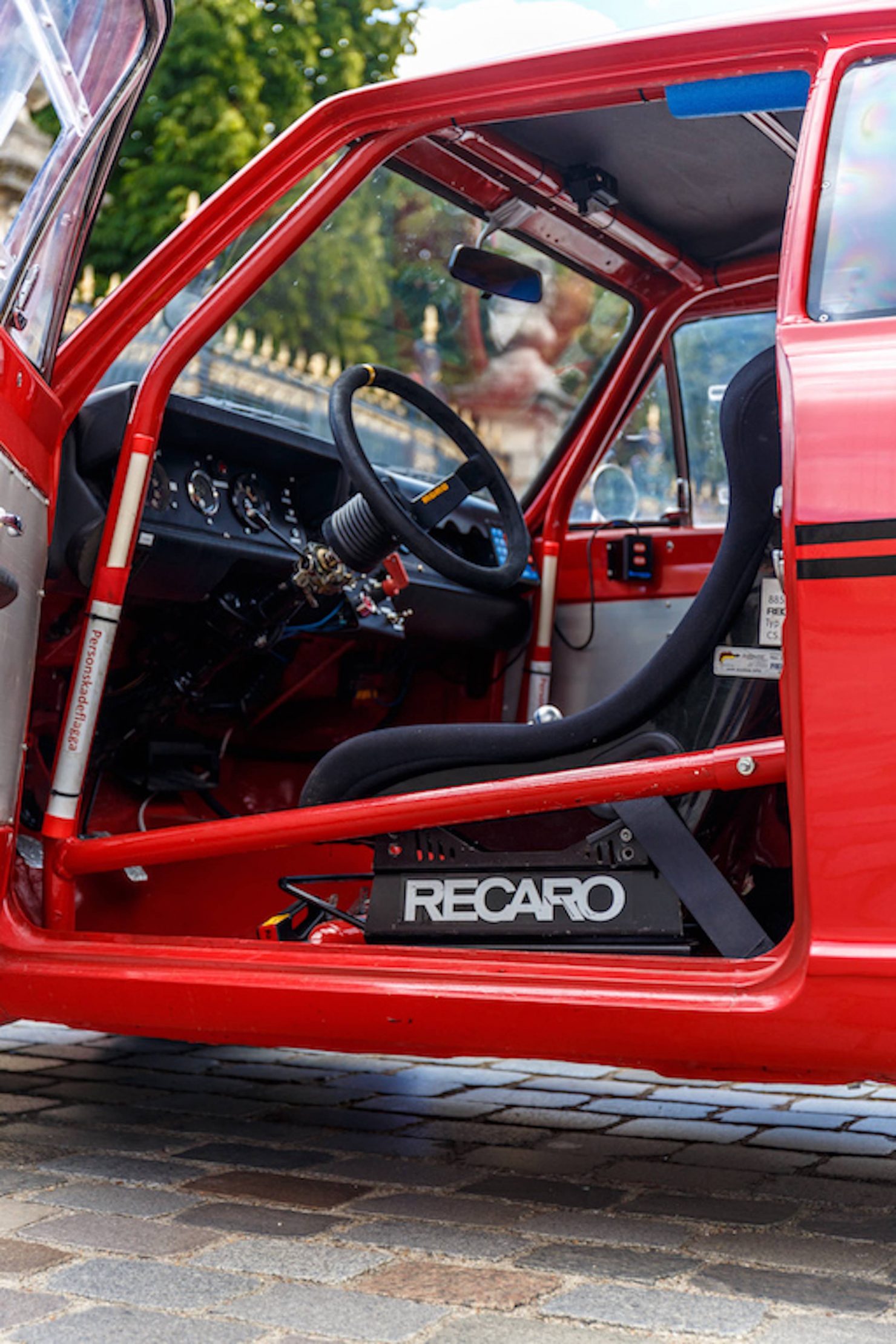 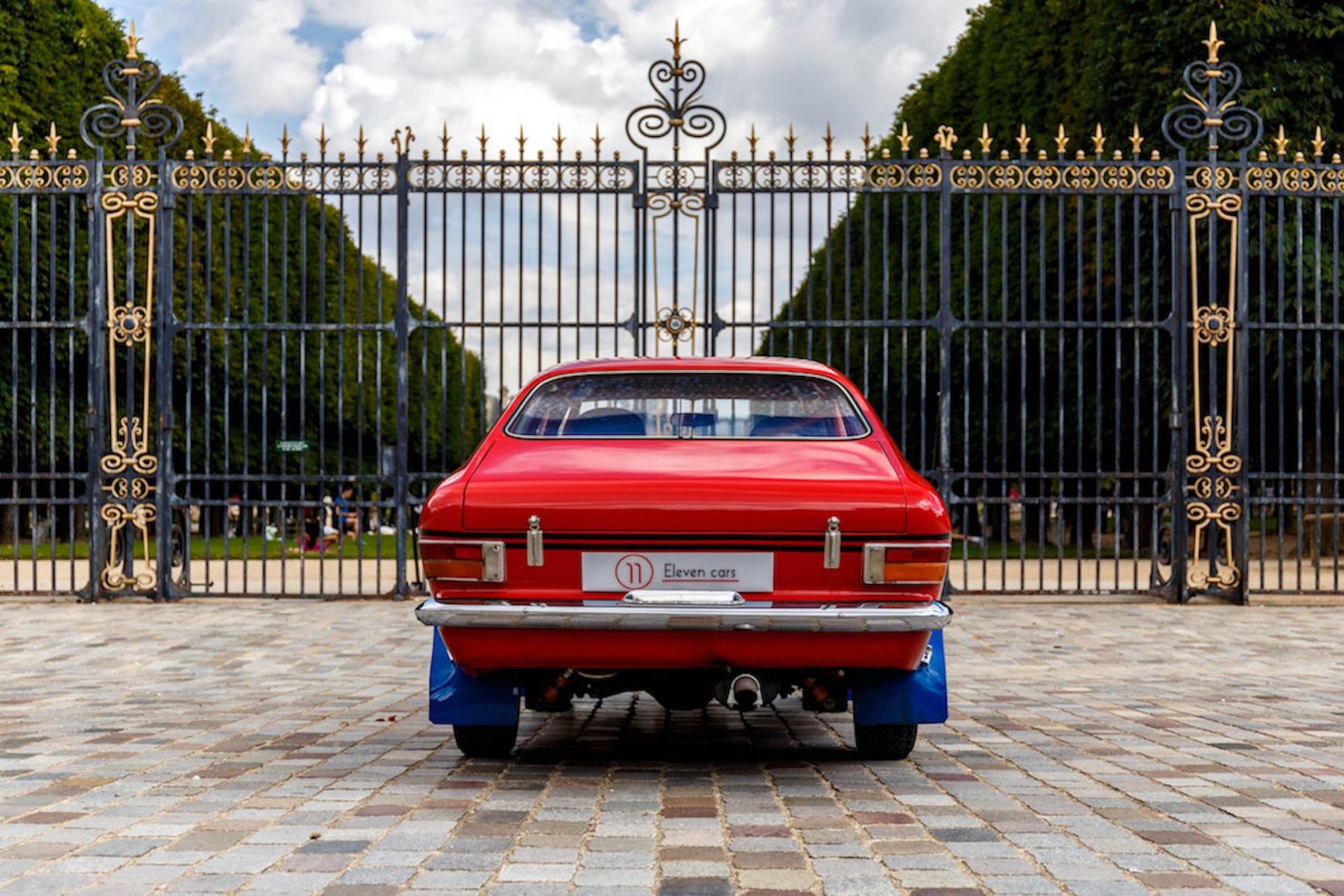 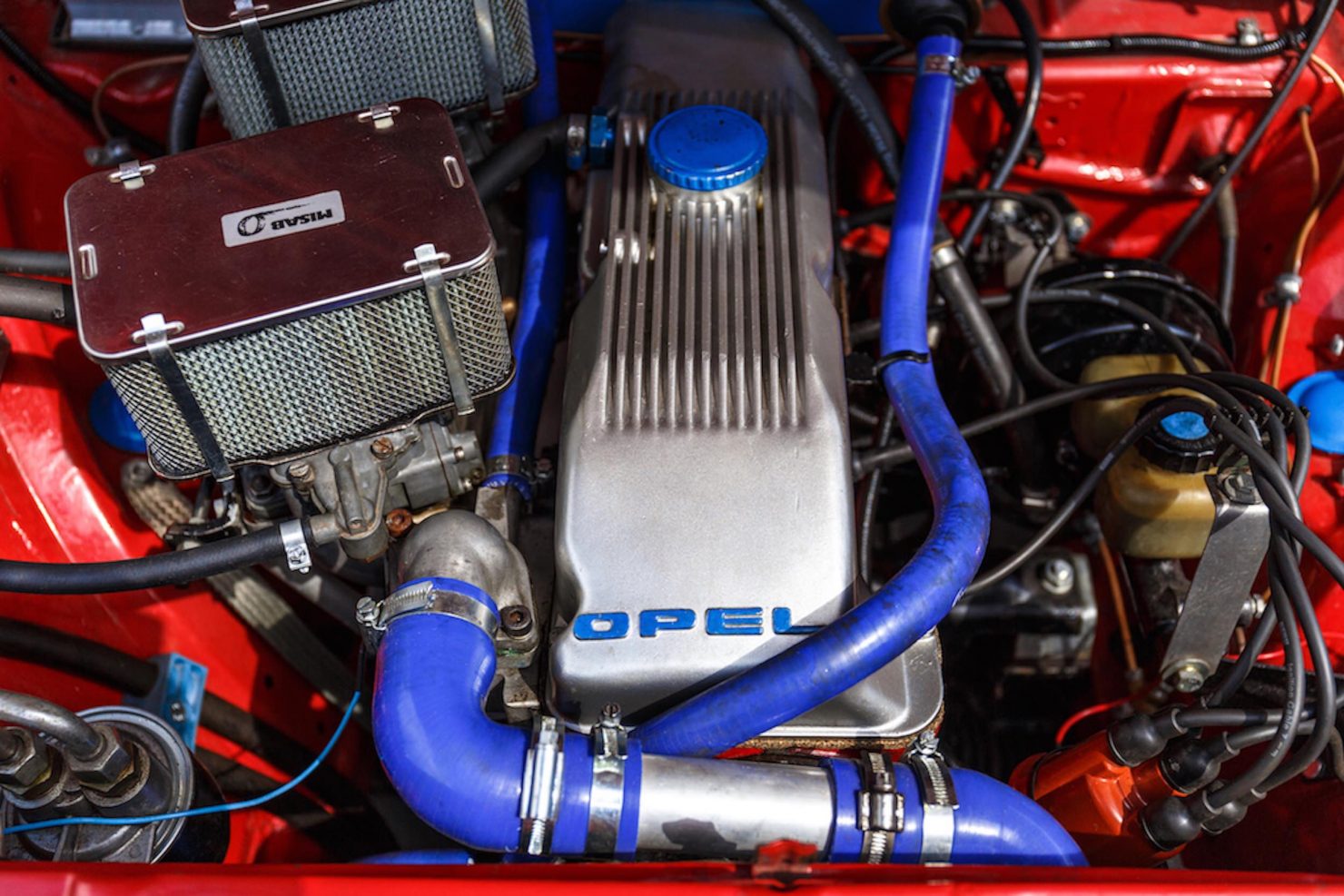 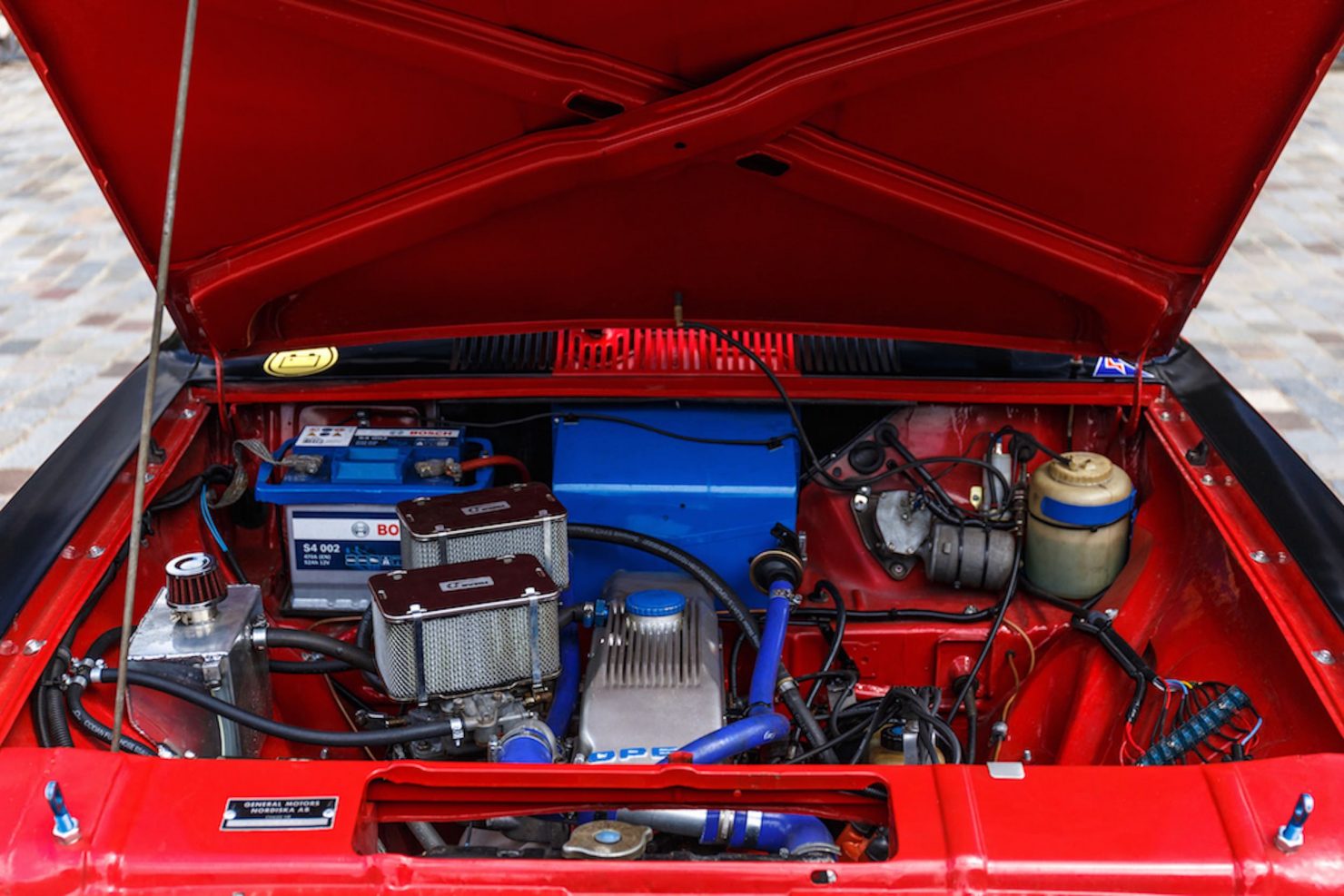 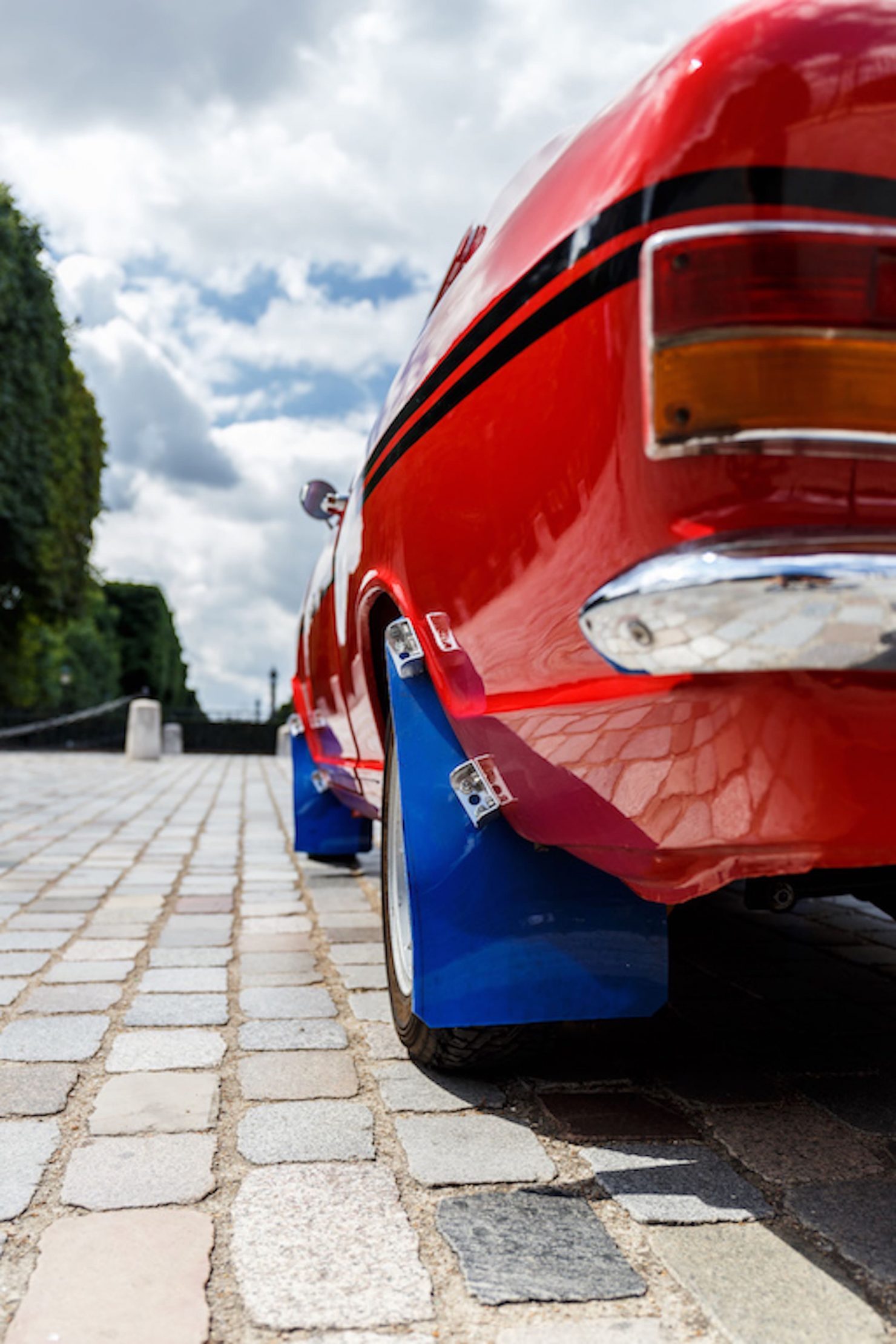 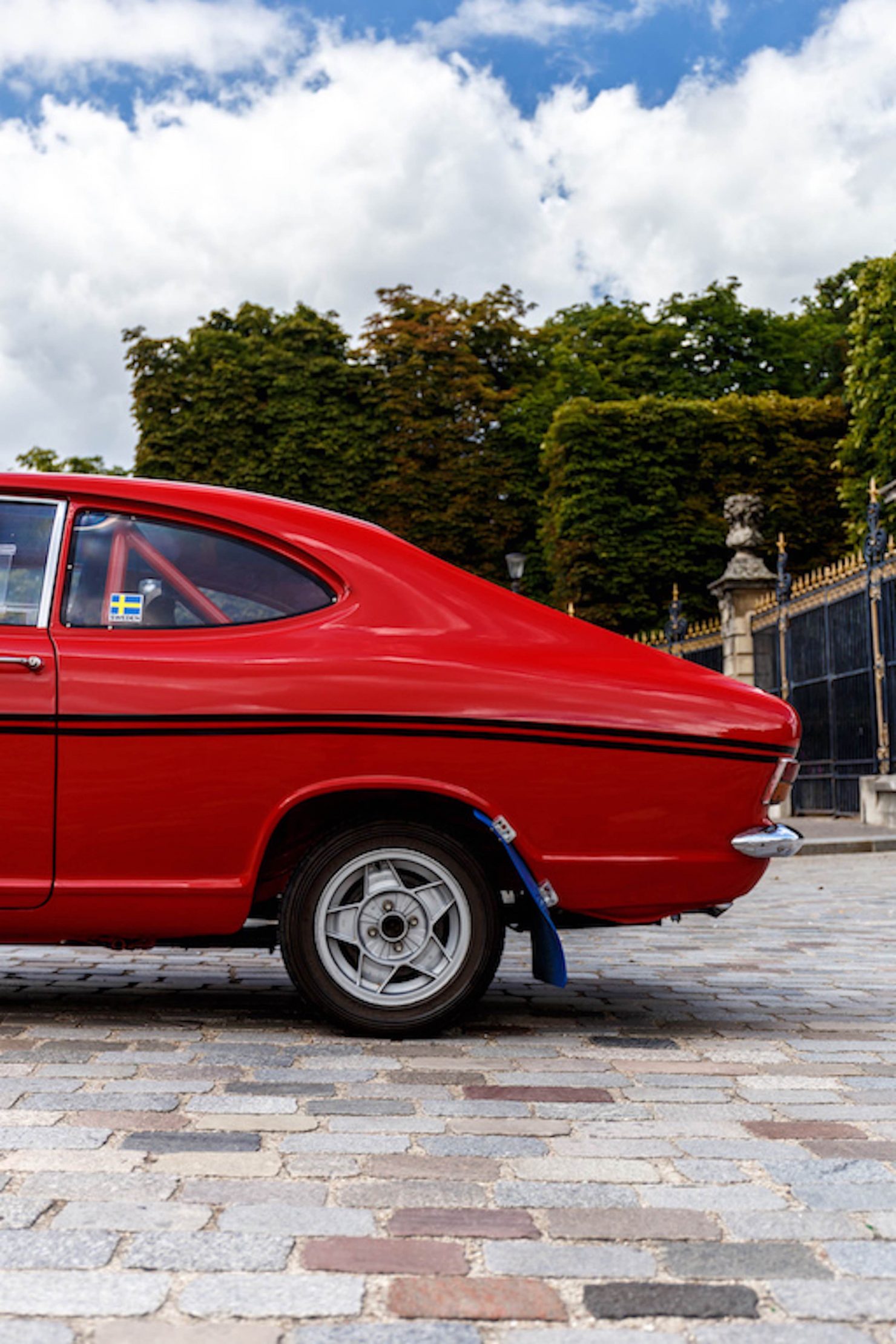 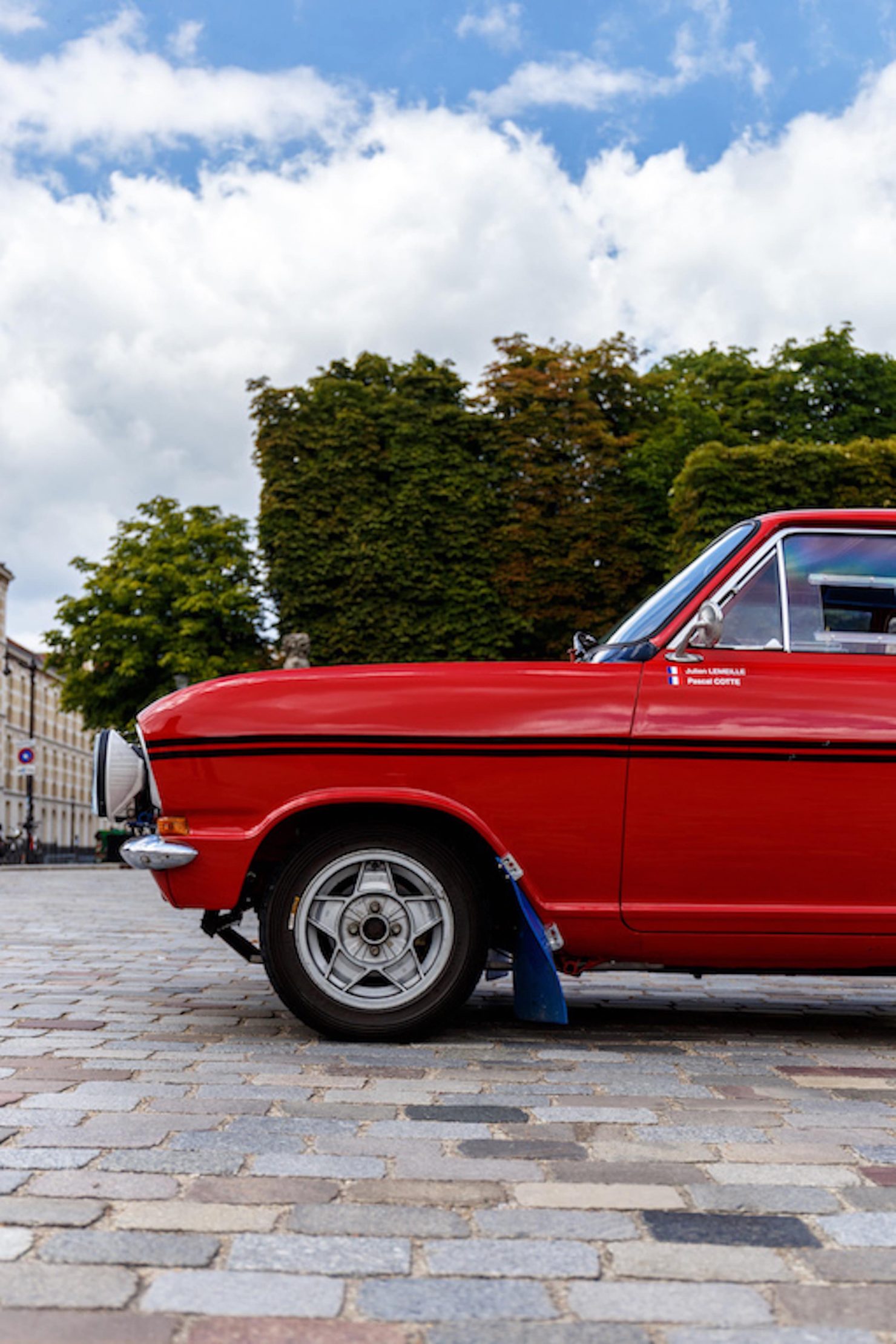 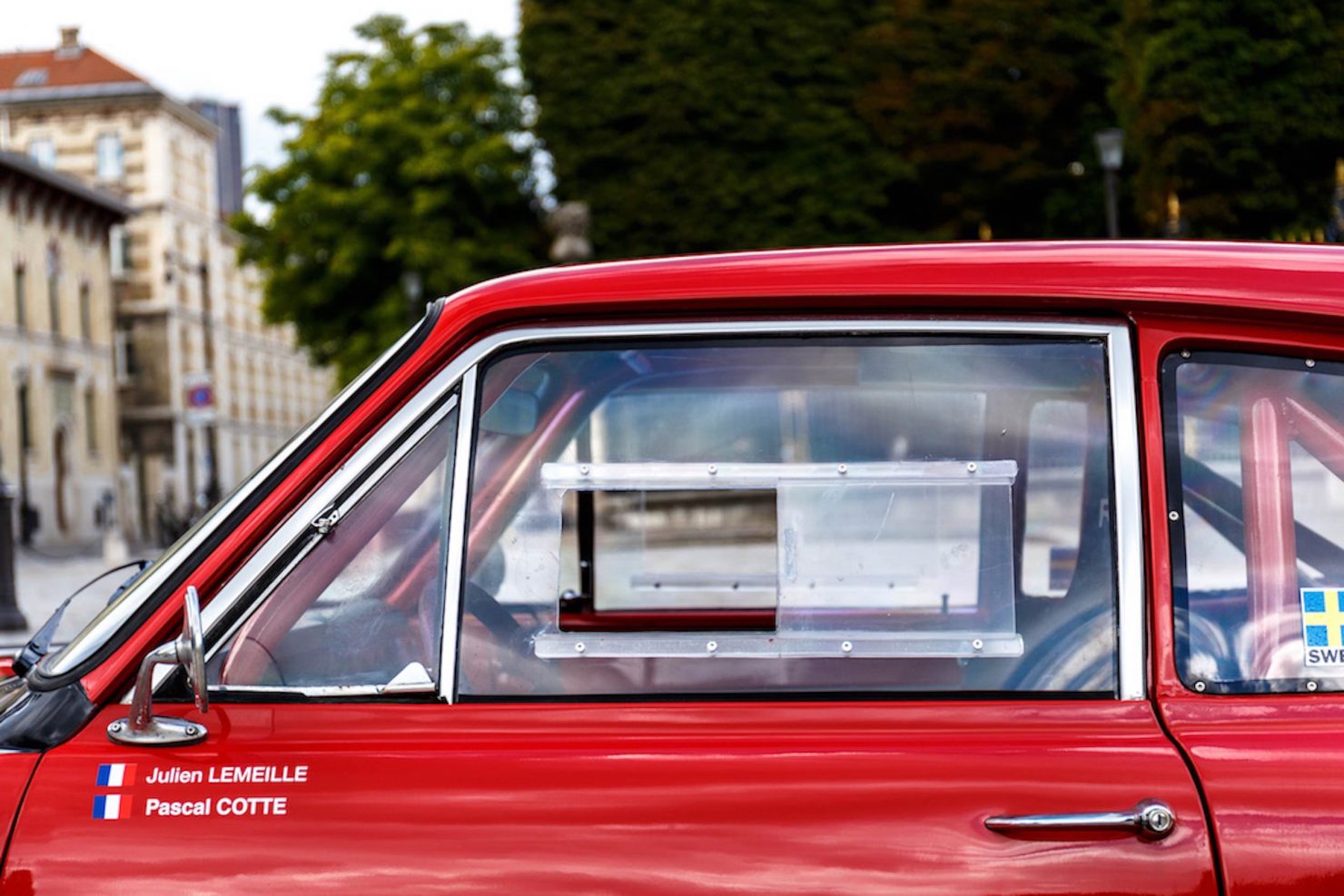 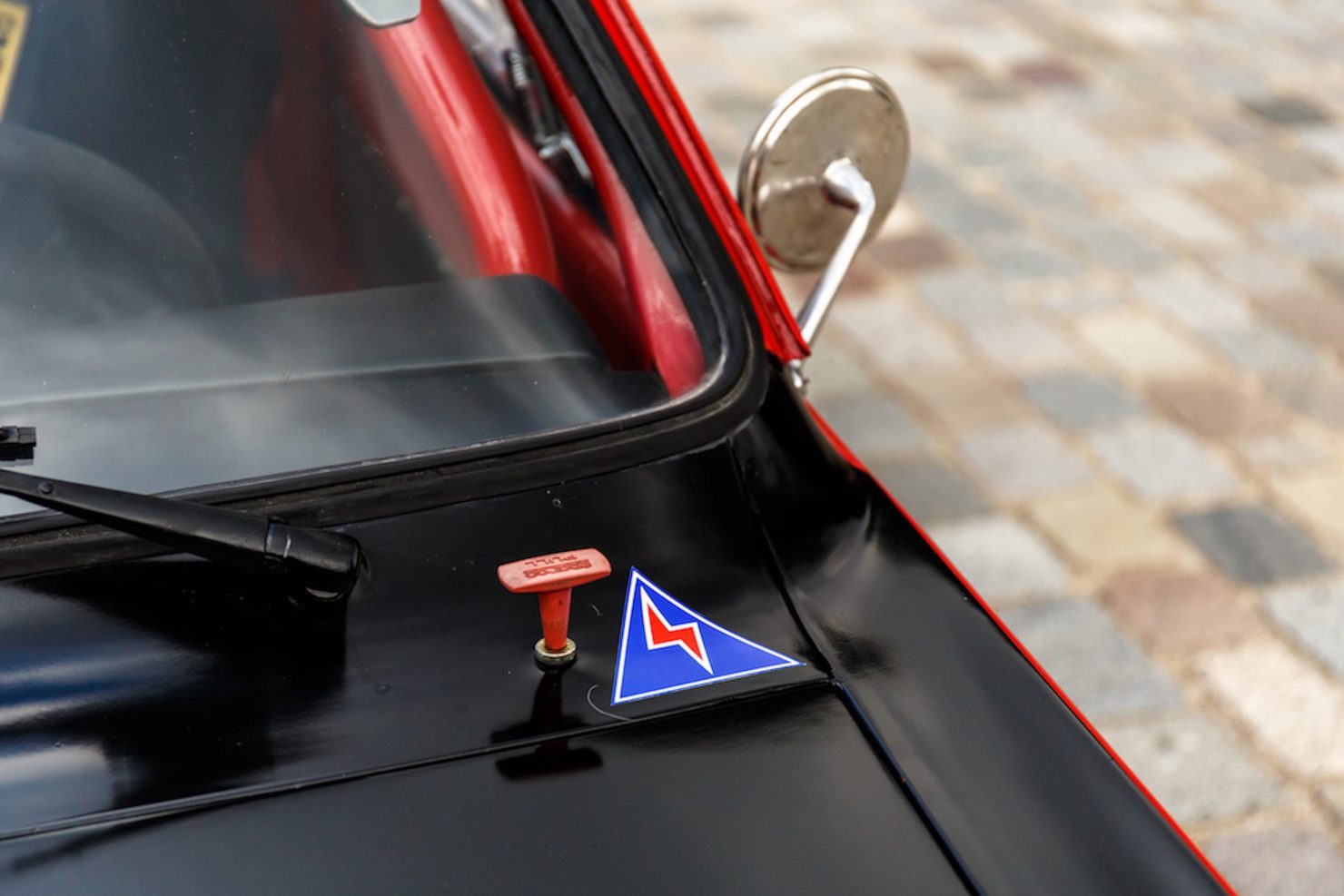 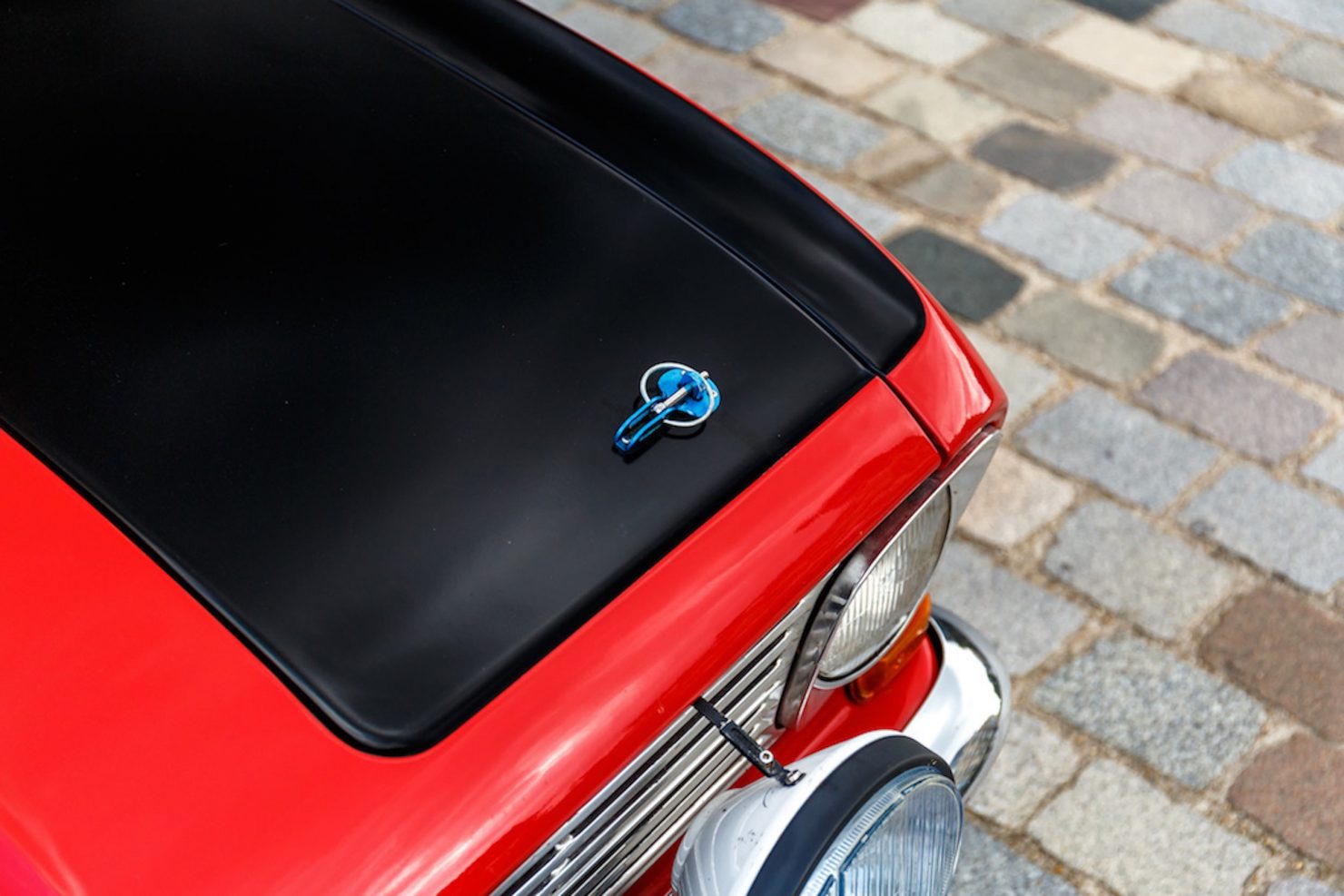 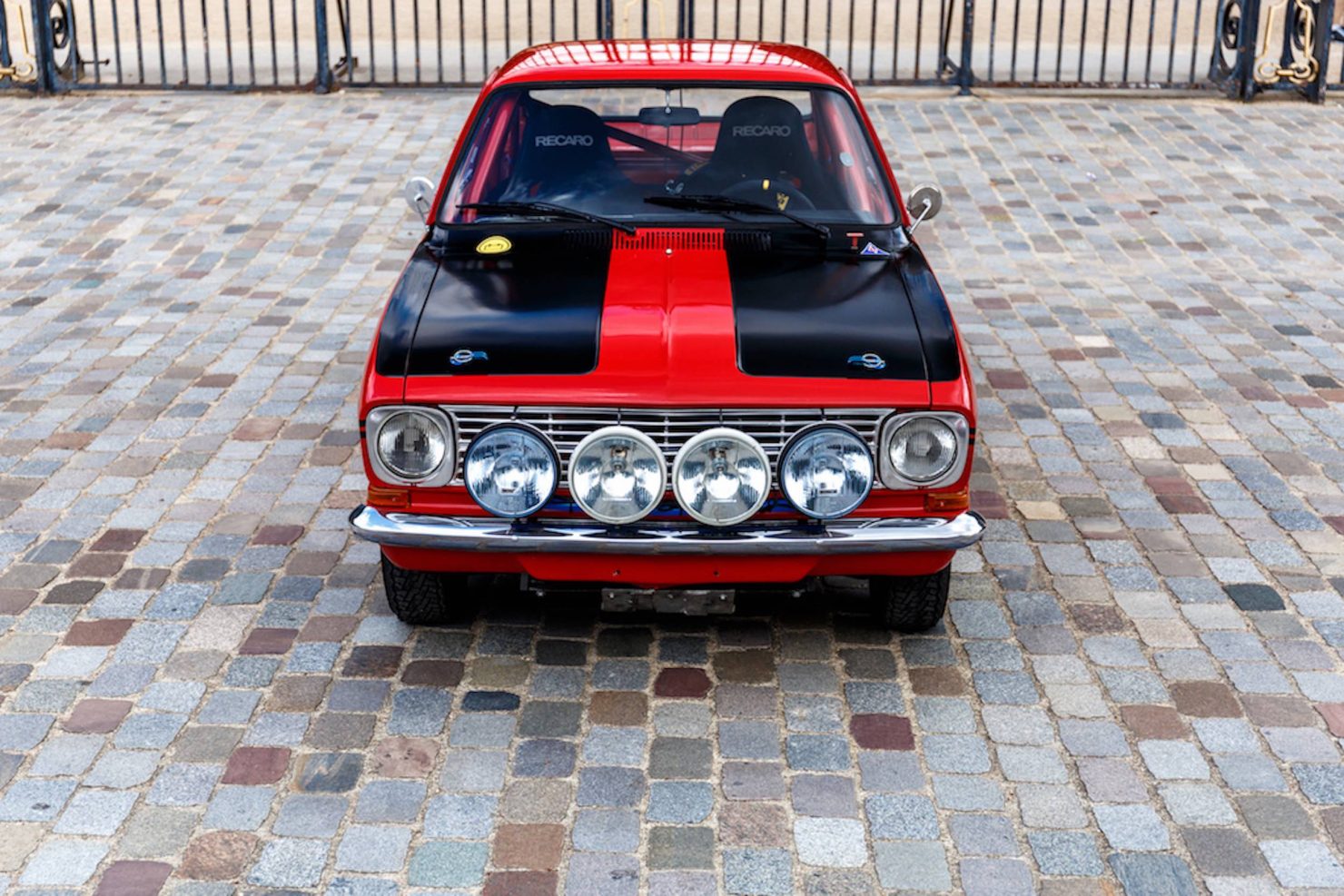 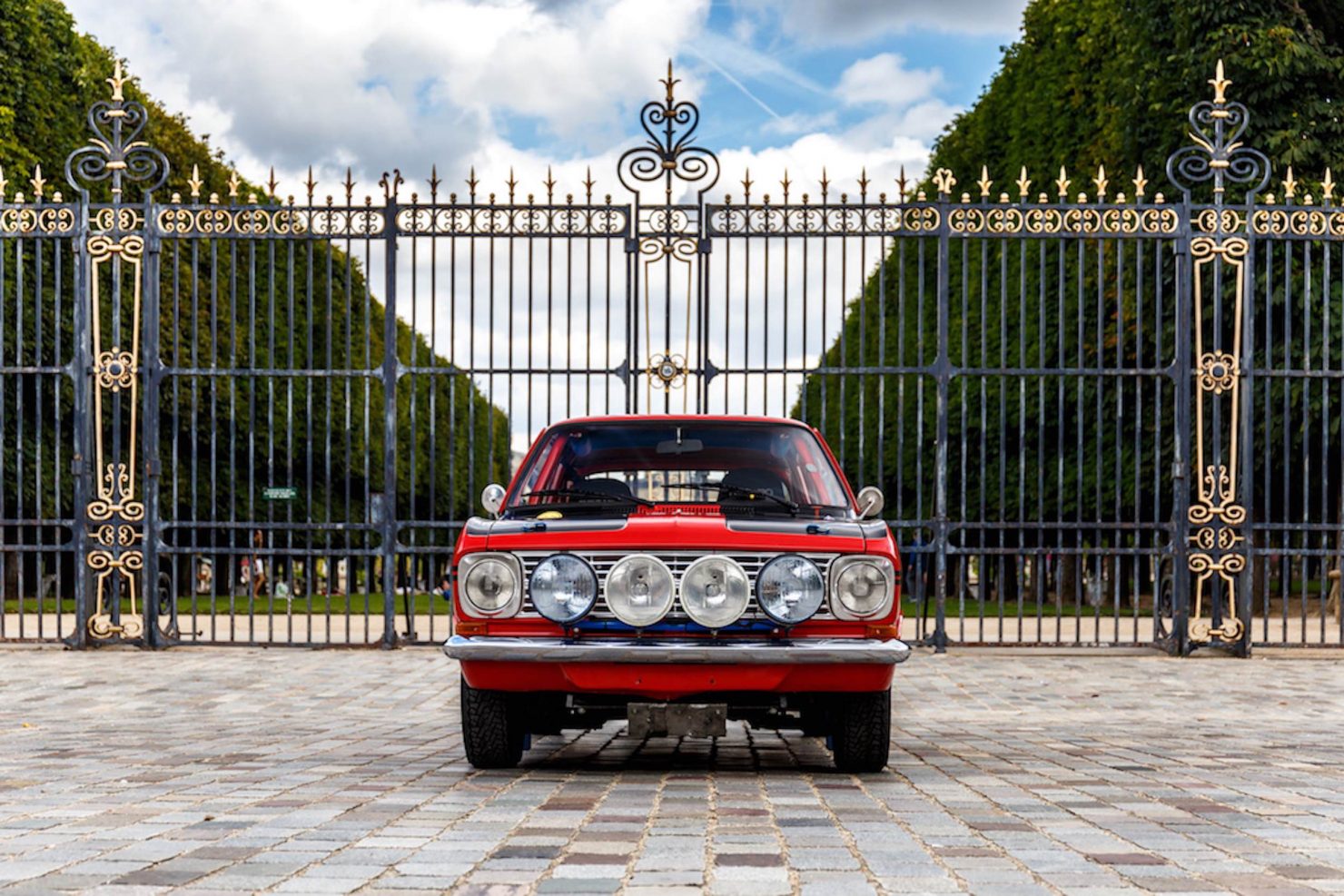 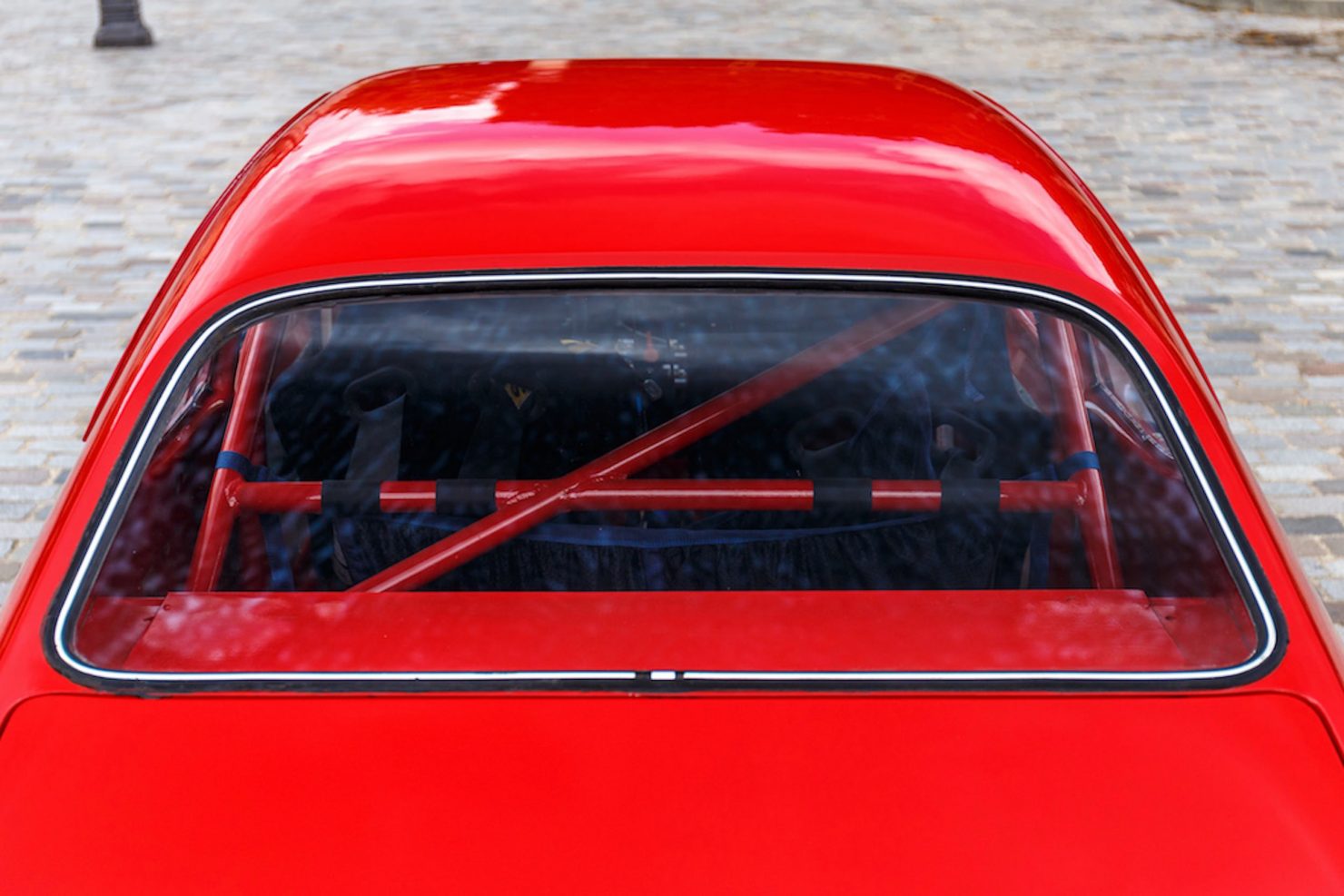 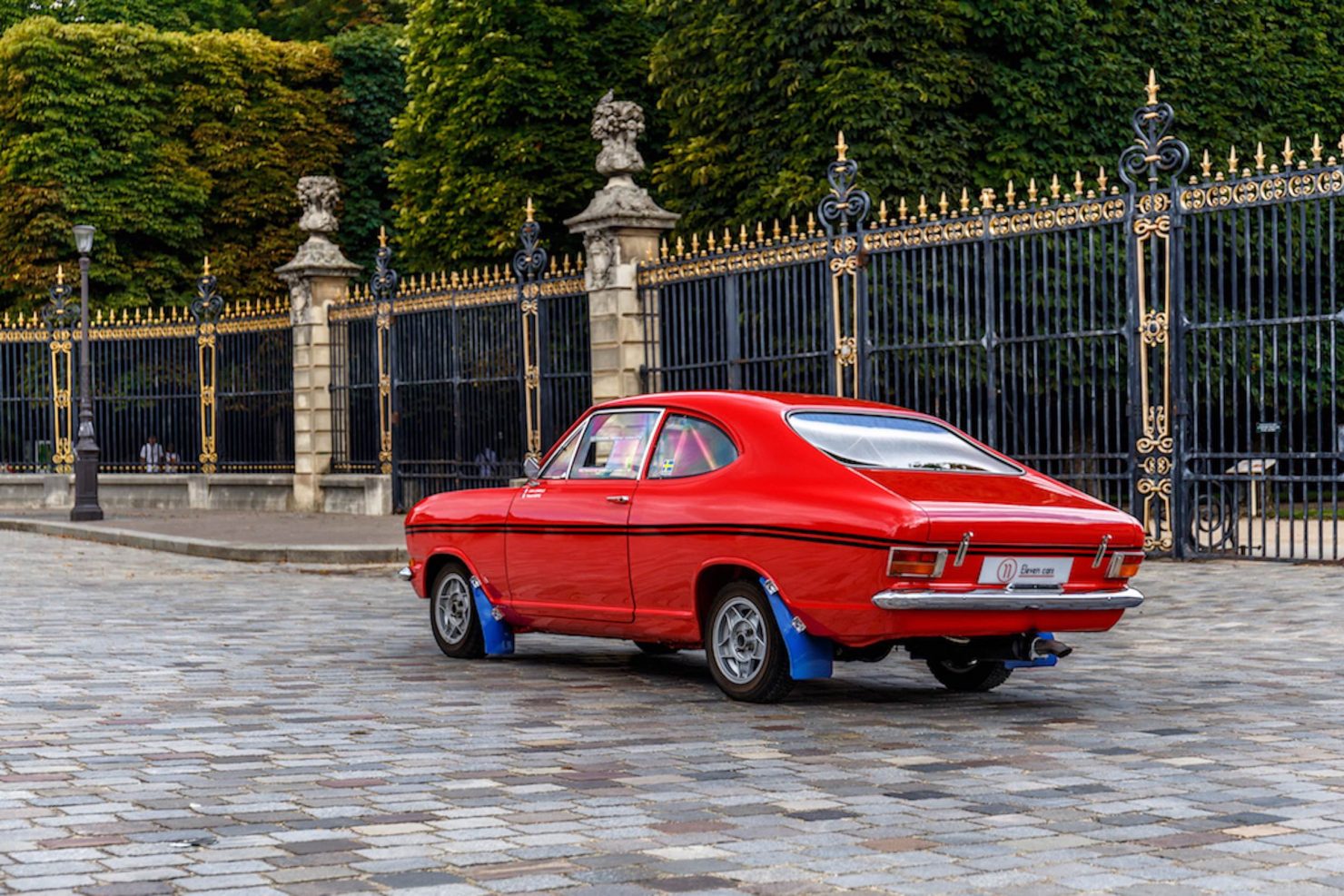 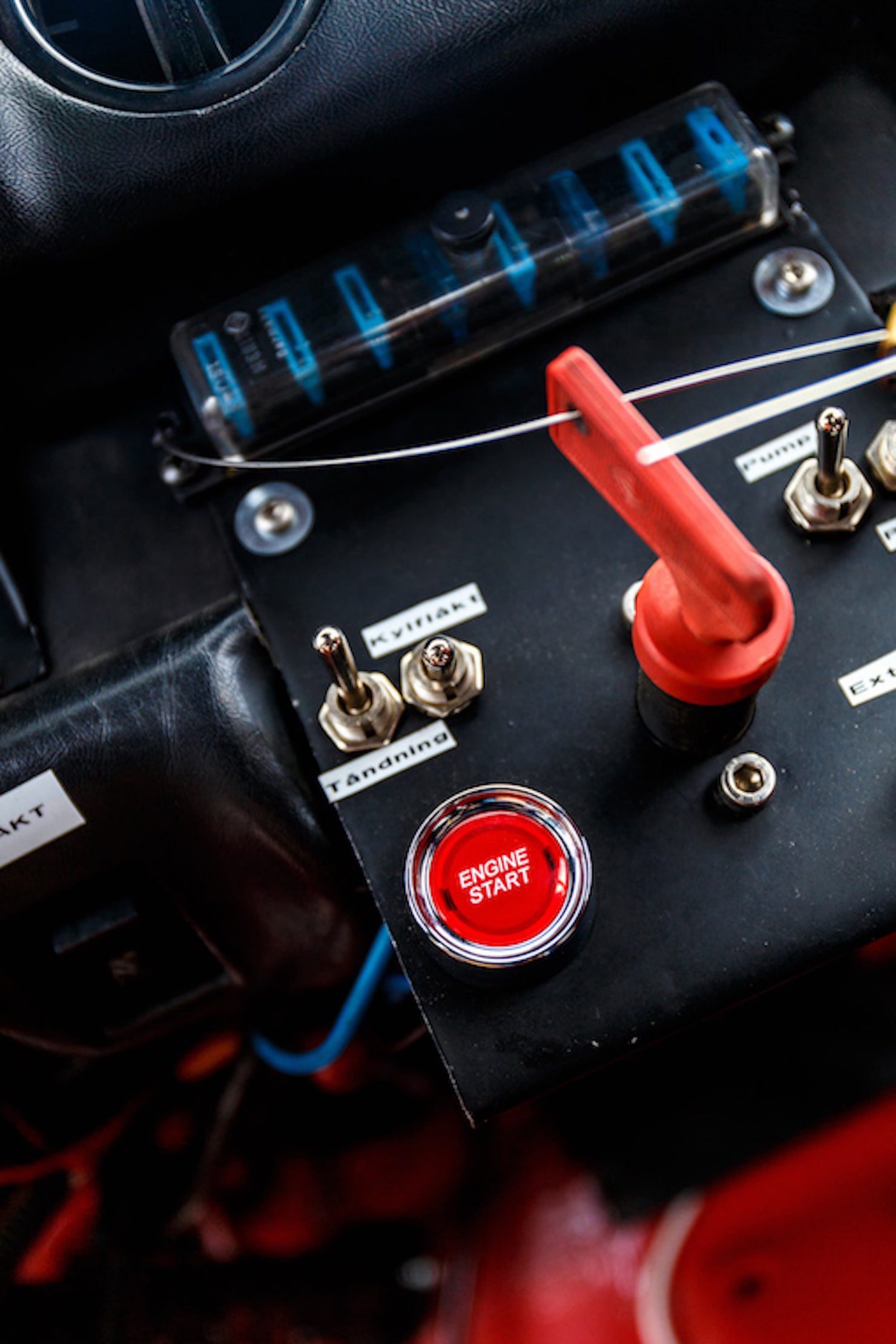 This is one of the Land Rover Defender SVX “Spectre” vehicles used while filming the 2015 James Bond film “Spectre”. Just 10 were built by Bowler for the Jaguar Land Rover Special Vehicle Operations…