Editor’s Note: The original film we featured here has been removed from YouTube. We’ve replaced it with this wonderful interview with Dewis in which he tells a remarkable story about the release of the E-Type.

From 1952 till 1985 a friendly Brit named Norman Dewis was the chief test driver and development engineer at Jaguar. He was pivotal in developing the XK120/140/150, the C-Type, D-Type, XKSS, E-Type, and a slew of other iconic Jaguars – making him by far the most important test driver in the company’s history.

The big wigs at Jaguar had realized that Norman was as quick or quicker than their race drivers, and as a result they sent him to compete at the 24 Hours of Le Mans, the Mille Miglia and a number of other major races of the era.

Interestingly he was also racing at the 1955 Le Mans and witnessed the tragedy that unfolded – still the biggest racing disaster of all time. His thoughts on the accident are interesting, and his first hand account will be hugely valuable to future automotive historians.

People can often have some disinclination to click the play button on a video, but I recommend this film highly. Norman is a major icon from some of the most important years of automotive development, and I guarantee and after seeing it, you’ll be sending it to friends and insisting that they see it too. 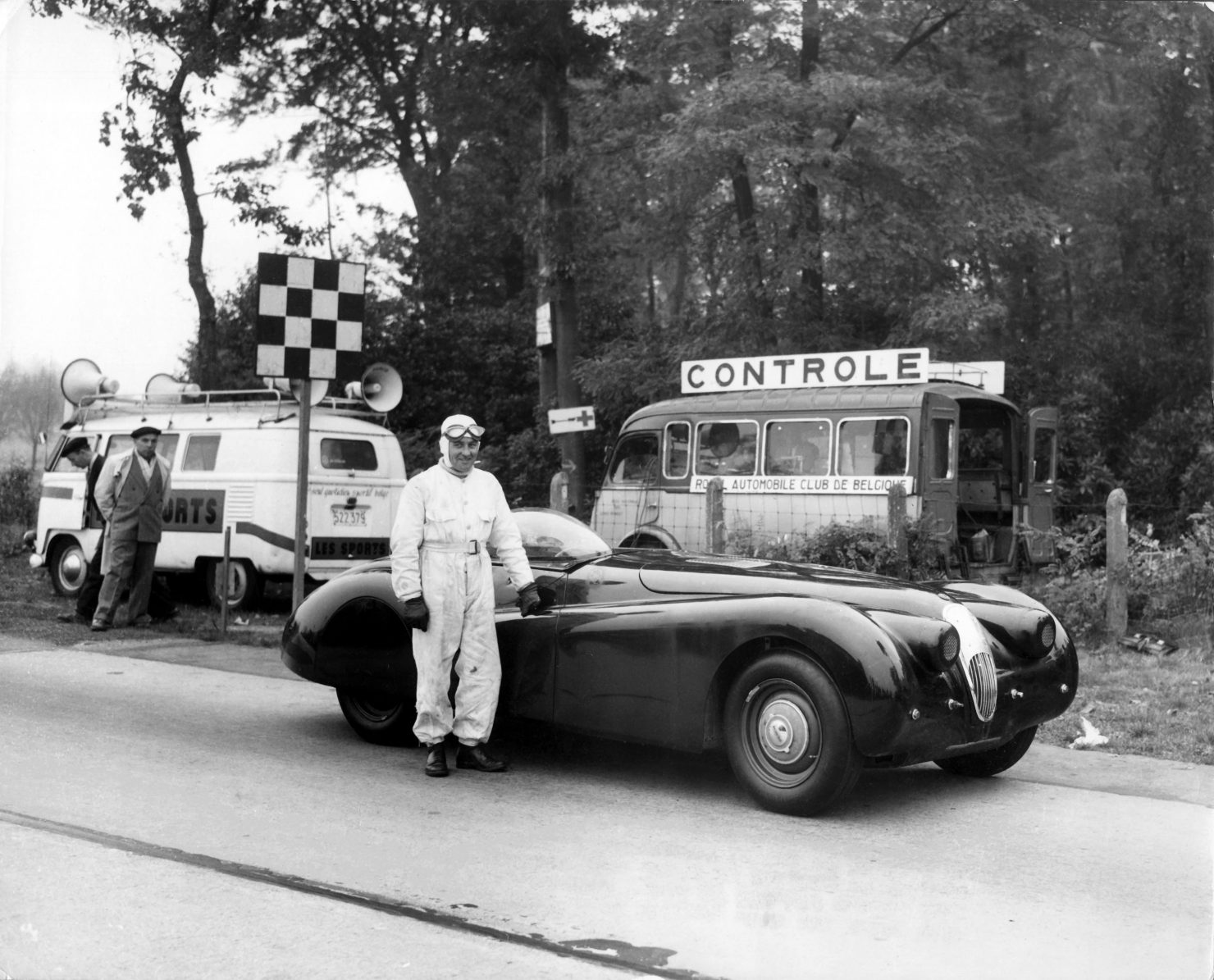 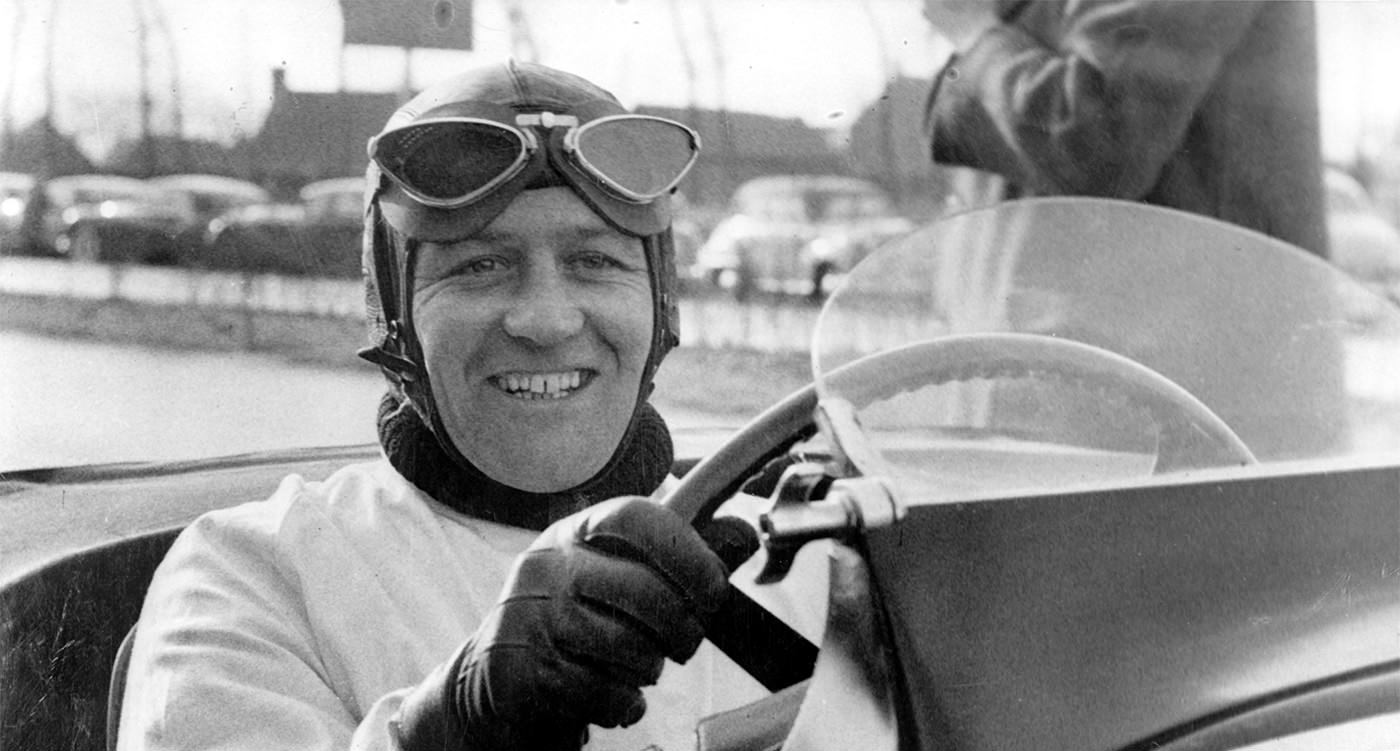 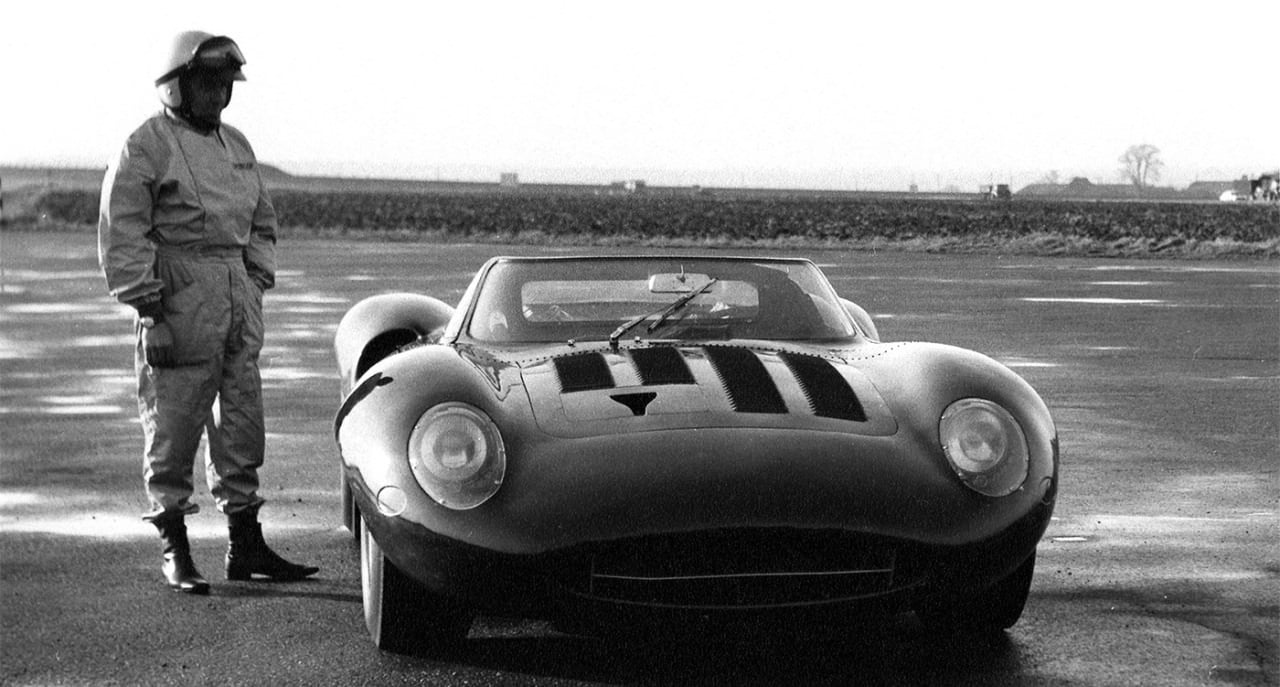