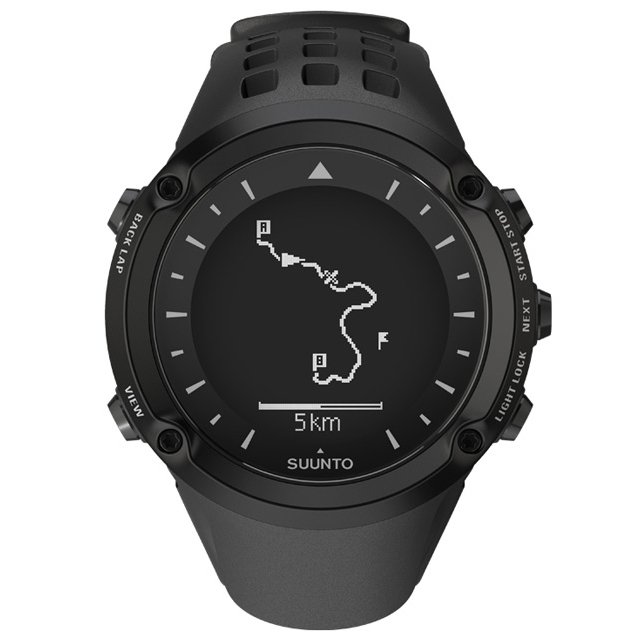 The Suunto Ambit2 Black is many things, so many things in fact, that it seems improper to just call it a watch. It has built in GPS and maps, it can monitor you speed, heart-rate, altitude and even the prevailing weather conditions.

The idea of having a GPS unit mounted on your wrist strikes me as being a potentially useful thing for motorcyclists, not to mention having an early warning system for inclement weather. The Ambit2 comes in a series of colours but I’ve decided that the black model looks best, but that’s just my opinion – I’ve never been a fan of fluoro.

You can pick one up for $500 USD – which seems pretty reasonable considering that the watch contains half the instrument panel of a small commercial jet. 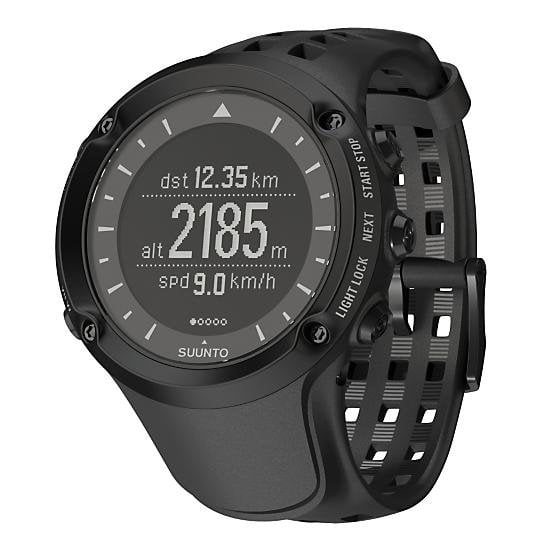 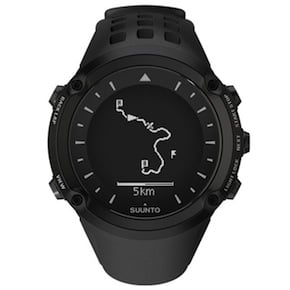 Facebook Twitter WhatsApp Email This is the new Kasperi Fold Top Backpack, each one is handmade in Finland with a primary body of whitetail…

Facebook Twitter WhatsApp Email   This is the “Watch For Cycles” enamel mug by Great Lake Supply Co., a Milwaukee, Wisconsin-based outfitter founded by the…

Facebook Twitter WhatsApp Email Recaro seats have graced the spartan interiors of some of the most successful race cars in the world, not to…