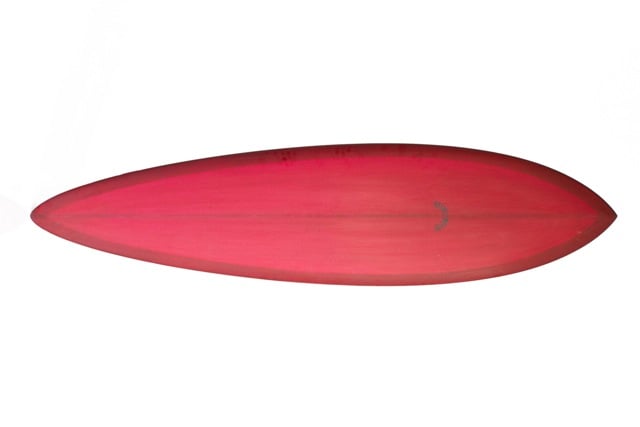 Deus are most famous for their motorcycle and clothing lines but what a lot of people don’t know is that they build some of the coolest retro surfboards available south of the equator.

This model is called the Tracker, it was shaped buy Ellis Ericson and was designed with a wide nose for a forward riding position, it’s 8′ long and comes with a classic mono-fin.

It’s for sale now via the Deus store here. 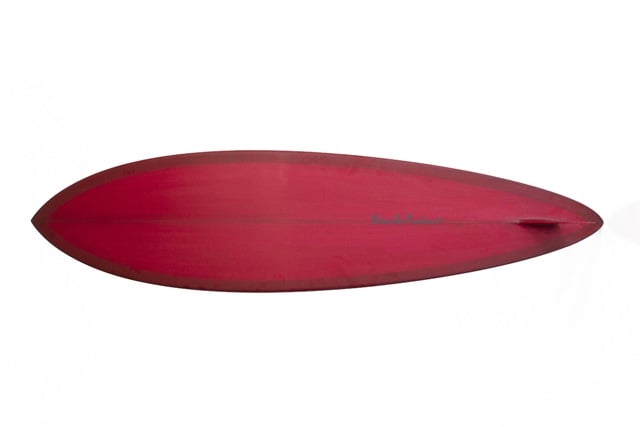 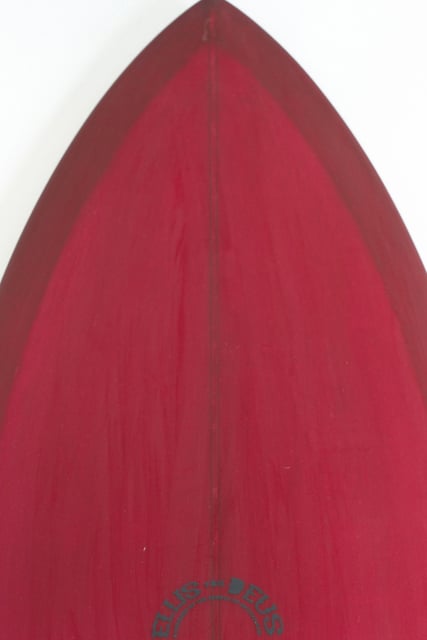 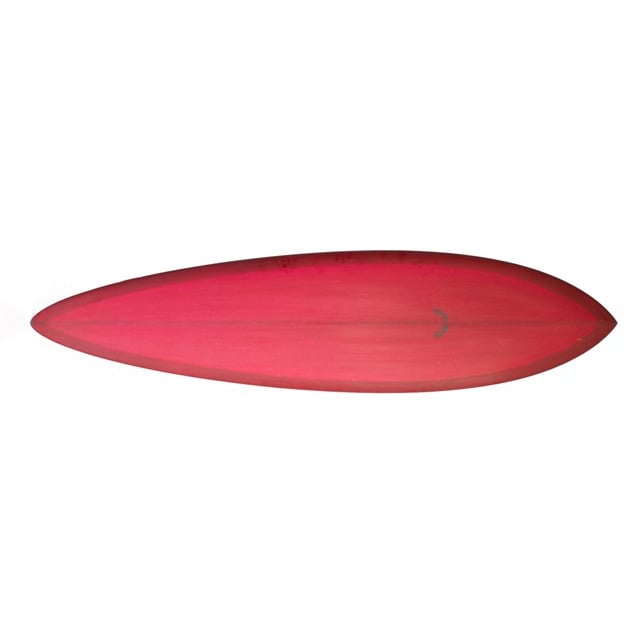