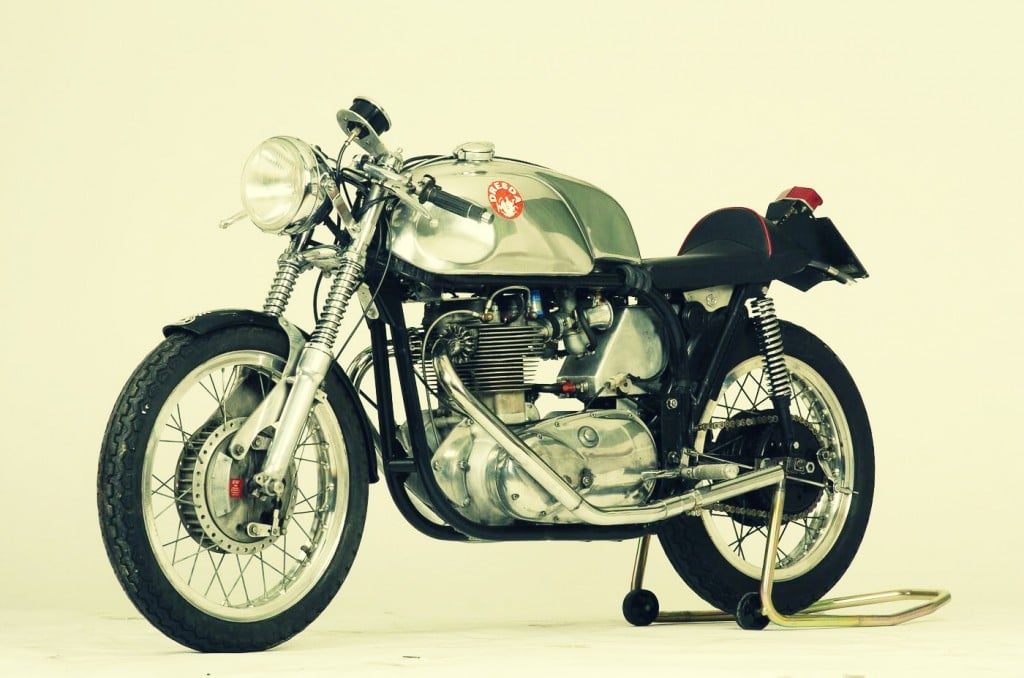 Classic Farm Motorcycles is a brilliant little Italian garage with a habit of turning out some of the best classic British iron you’ll find anywhere. The man behind the wrenches is a chap called Fabrizio Di Bella, though is nickname is the rather English sounding “McDeeb”, he builds everything from cafe racers, to off-roaders and everything in between.

This bike, dubbed the “Dresda Triton Otto Valvole” is a classic Triton he discovered in Brighton, looking a little worse for wear. The bike has been kept almost perfectly period correct with Smiths gauges and all the famous Triton bits and bobs, the fuel tank is utterly beautiful and was hand-shaped from aluminium, then polished to a mirror finish.

Sadly these are the only 2 images I could find of the Dresda Triton Otto Valvole, if you’d like to see more from McDeeb, hit the link here. 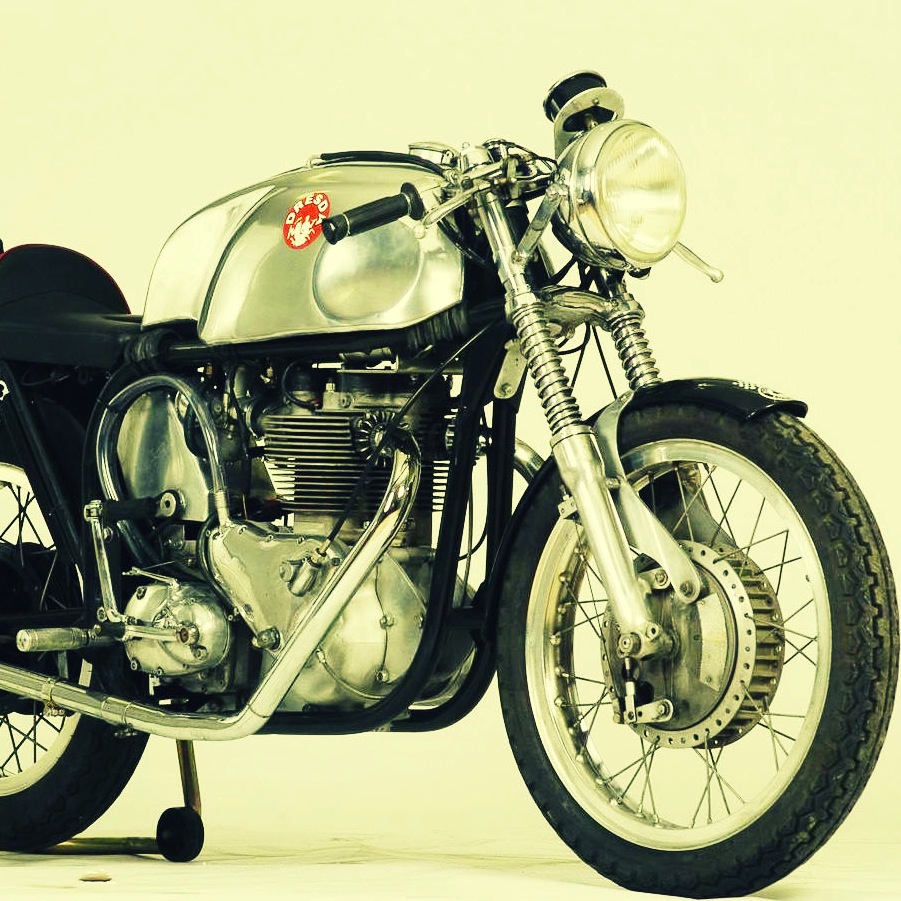 This film dates from the 1930s, it was made by the Morris Motors Cine Dept. at Cowley to showcase their advanced (by the standards of…