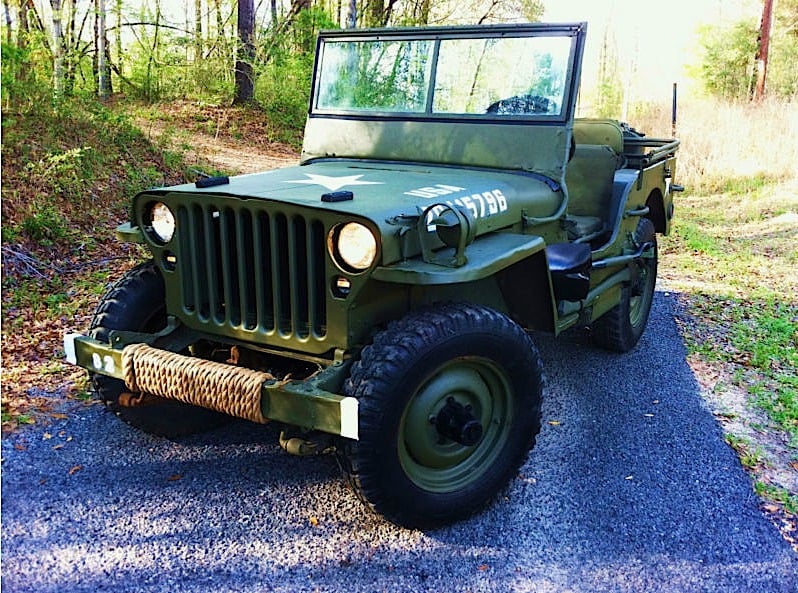 The classic World War II Jeep is a car that I’ve always wanted, perhaps not as a daily driver but certainly as a weekend warrior.

Having an original WWII vintage, non-modified version with the military paint job like the jeep here would be a major bonus and the temptation to smoke a cigar and shout at people whilst driving around in it would be almost too much to resist.

This Jeep is currently for sale on eBay, there are about 5 days left to bid with the price currently sitting at $6,100 USD. The seller says that she’s been restored and has matching frame and engine numbers with a clean title and is essentially ready to be driven away.

If you’re a fan of vintage off-roading, hit the link here to check out the auction. 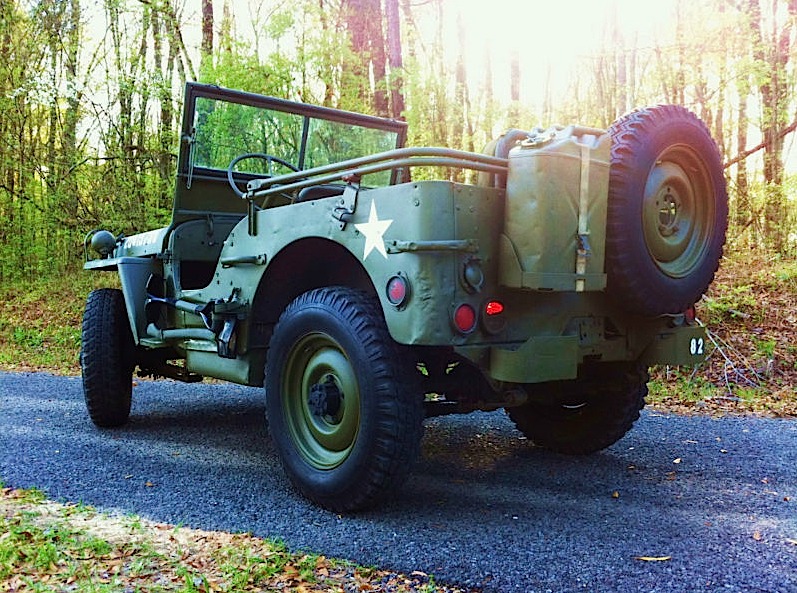 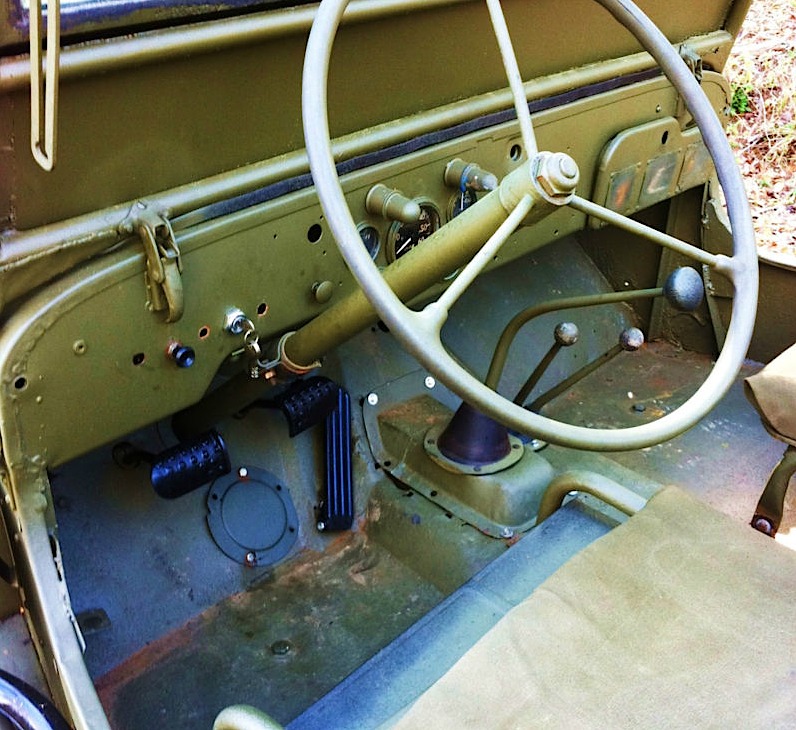 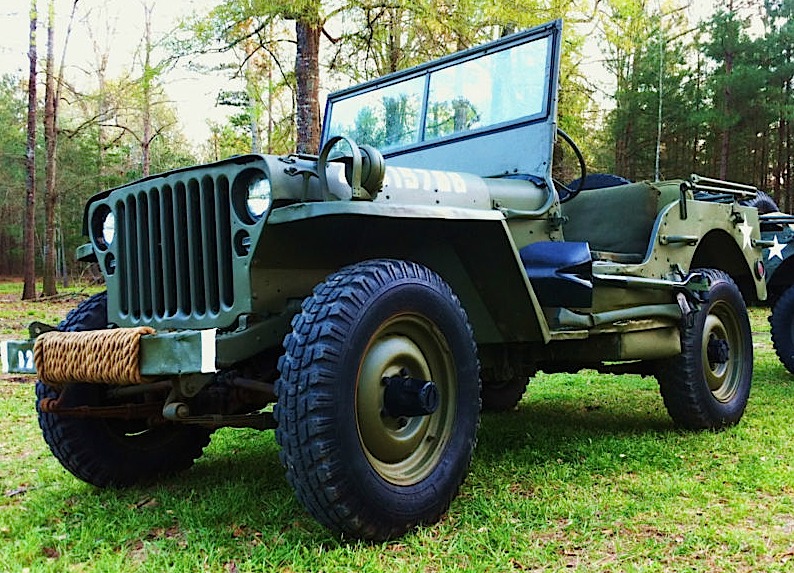