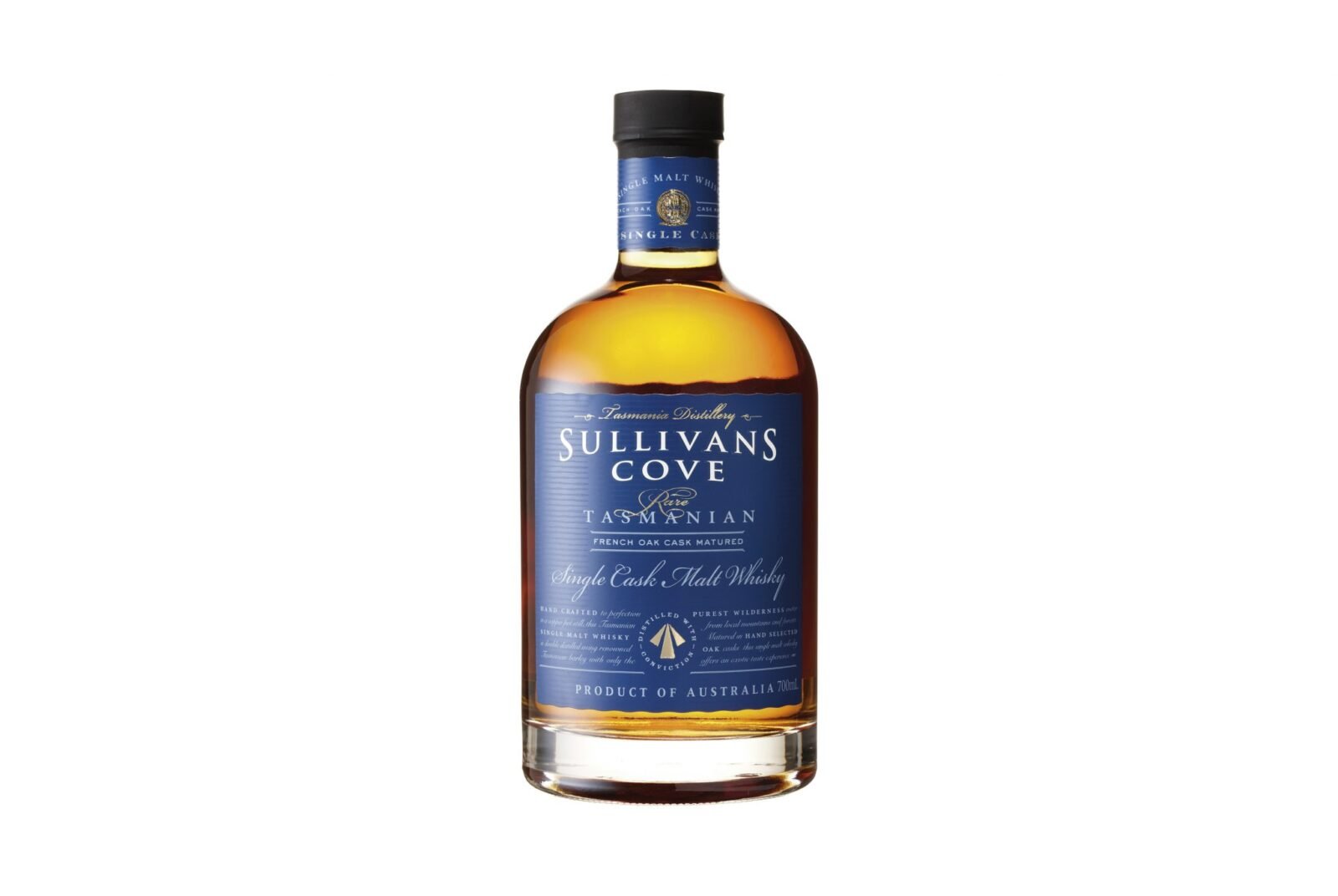 In 2014 the talented team of whisky makers at Sullivans Cove in Tasmania managed a feat never before achieved by a distillery outside of Scotland or Japan – they won the exceedingly competitive World Whiskies Award for the world’s best single malt whisky.

Australia’s whisky distilleries are more famous outside the country than within, with most Aussie whisky drinkers turning to Scottish, American, or Irish varieties. This means that most Australian distilleries ship the majority of their bottles overseas to the USA and Europe. The island of Tasmania has the highest concentration of whisky distilleries in the country, and its climate is not entirely dissimilar to Scotland or Ireland.

The Sullivans Cove French Oak Cask Single Malt is described as having a nose of full rich dark chocolate with cinnamon, orange peel, hazelnut and licorice mint. With a rich and sweet front palate with flavours of chocolate, pepper, toffee and fruit cake. It’s released in very limited quantities, but it’s possible to enter your email address and be notified as soon as some is available to order. 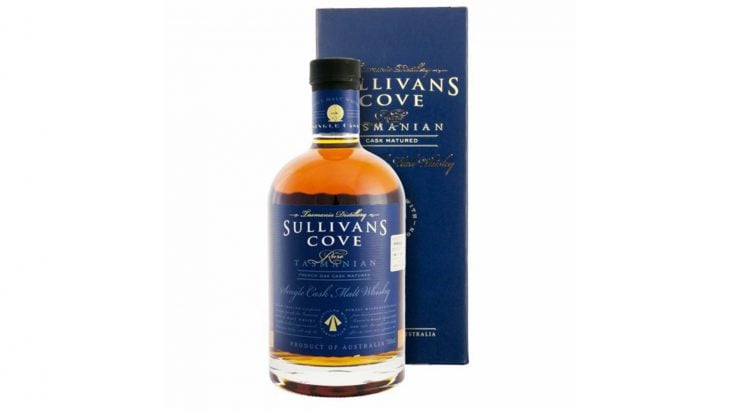 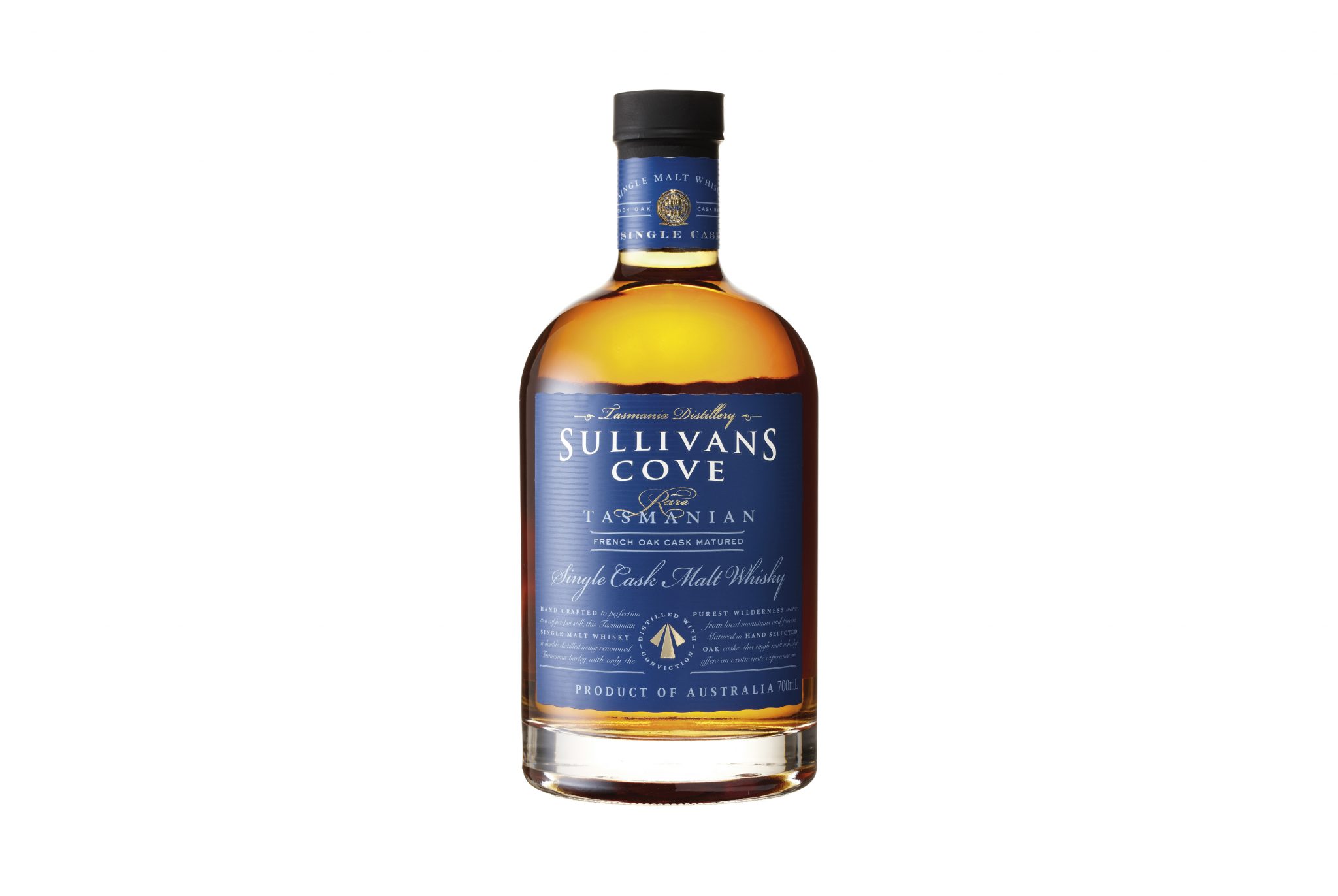