Documentary: A Spark In Time On The Firing Line

A Spark In Time On The Firing Line is a 1962 film about automobile ignition systems and spark timing, it was produced for Champion by Portafilms, and they made sure to present it in such a way that it’d be understandable to anyone – not just electrical whizzes.

Even the most ardent car nuts are often reticent to get too involved with automotive electrical systems because of the complexity and perceived voodoo factor, but short films like this can go a long way towards making them more approachable. 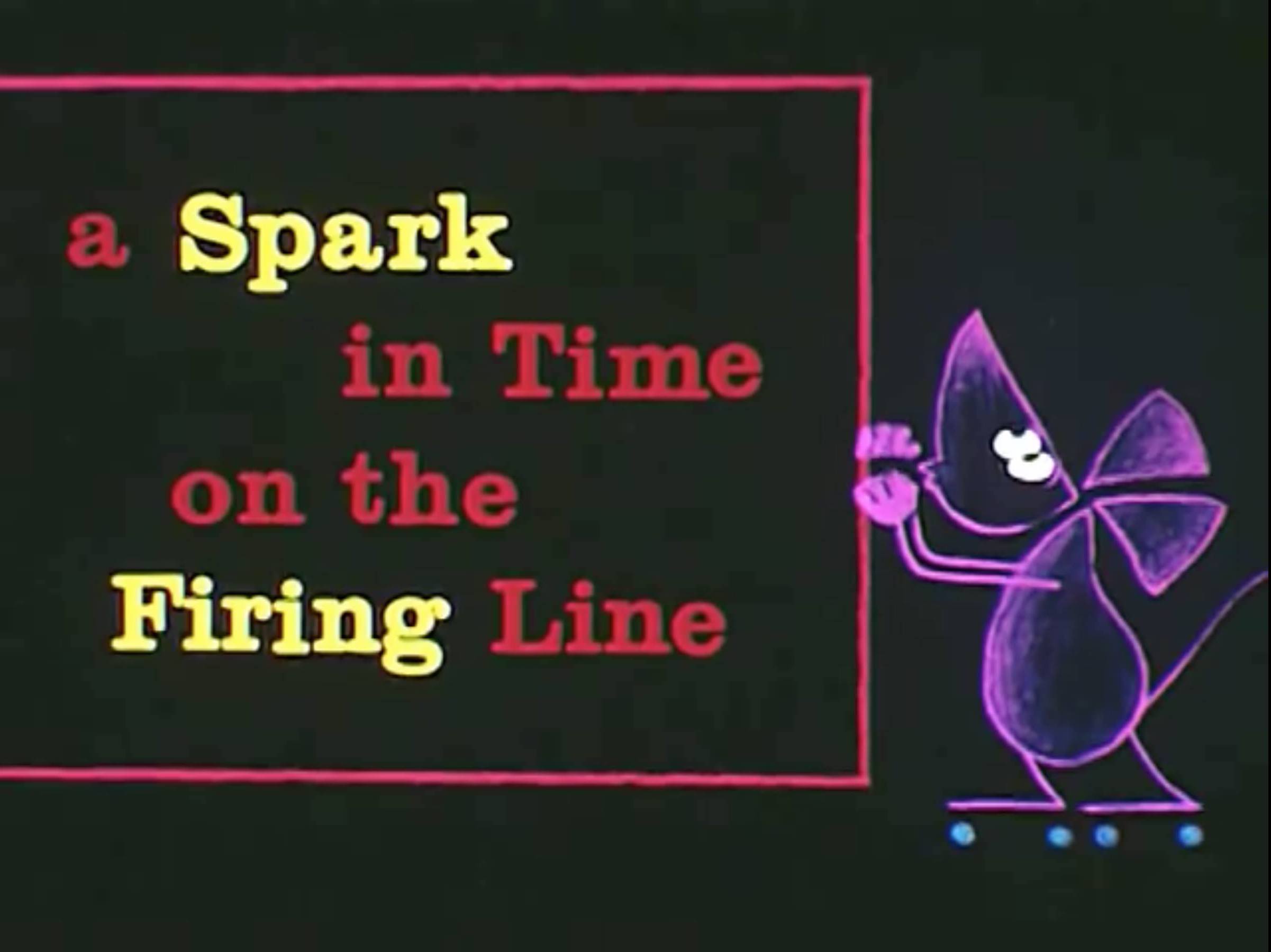 Facebook Twitter WhatsApp Email This is an original Rokon Trail Breaker, it’s probably the most unusual motorcycle being made in the United States and…

Facebook Twitter WhatsApp Email The Black Ghost: Street Racing Legend is a new documentary from the American Historic Vehicle Association about a 1970 Dodge…

Facebook Twitter WhatsApp Email This Ford Bronco has been in single family ownership since it was bought new in the mid-1970s, in all the…

Facebook Twitter WhatsApp Email   This is the new Scuderia Condor t-shirt from Silodrome, we worked closely with a talented artist to capture the…

Facebook Twitter WhatsApp Email   This film from Brightside Media tells the story of the Suzuki GS750, a motorcycle of pivotal importance to the…