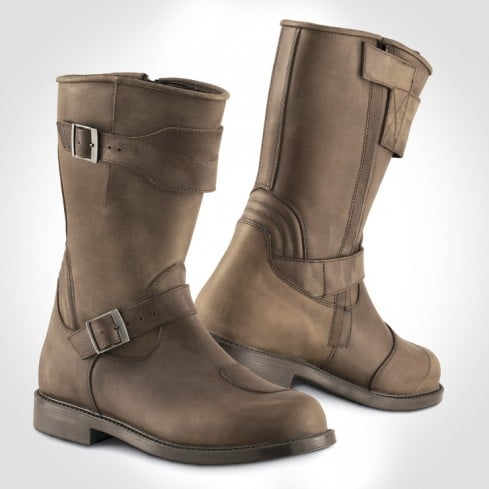 A pair of motorcycle boots capable of handling winter riding are a must if you’re a resident of the Northerm Hemisphere, this pair of light-tan boots by Stylmartin are just about perfect for people who run screaming from the usual dayglo graphic smattered motorcycle booties and they won’t break the bank at £169.99.

The boots feature a leather gear change guard, waterproof-breatheable lining, ankle protection on both sides and an anti-slip rubber sole. Check them out via Urban Rider here. 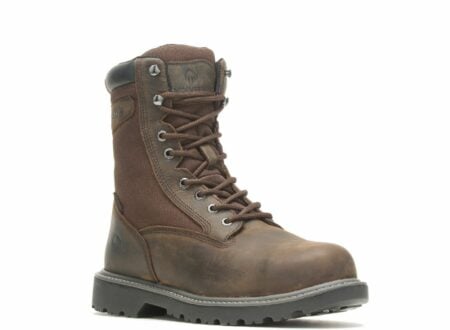 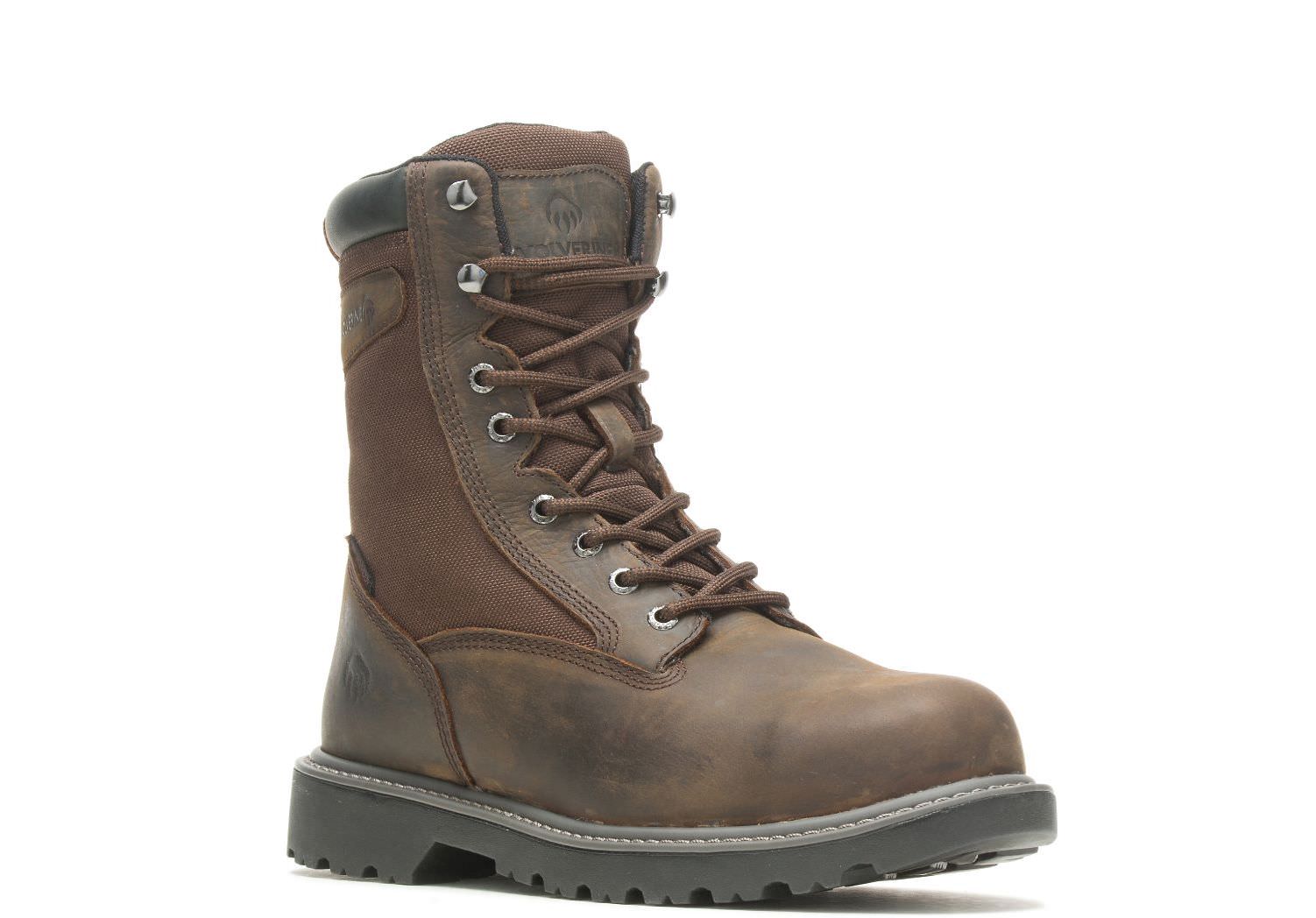