The Wall of Death is, somewhat sadly, a diminishing attraction at many fairs. Often referred to as “Silodromes” due to the grain-silo like appearance of the giant cylinder, the art form has wowed legions of fair-goers since the 1910’s.

This brilliant short film by Benedict Campbell follows The Ken Fox Troup as they tour Britain visiting fair grounds and impressing crowds, the film also takes a look behind the showman’s curtain and gives you a great backstage look at the family dynamics of the troup.

If you’ve got a few minutes spare, hit play. You’ll be glad you did.

Via Hell for Leather 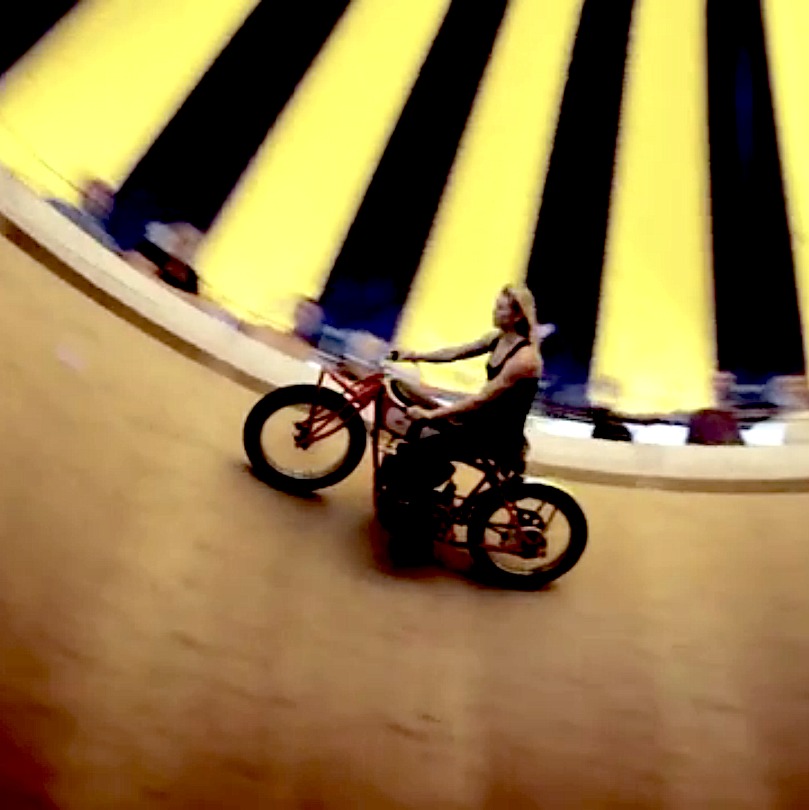 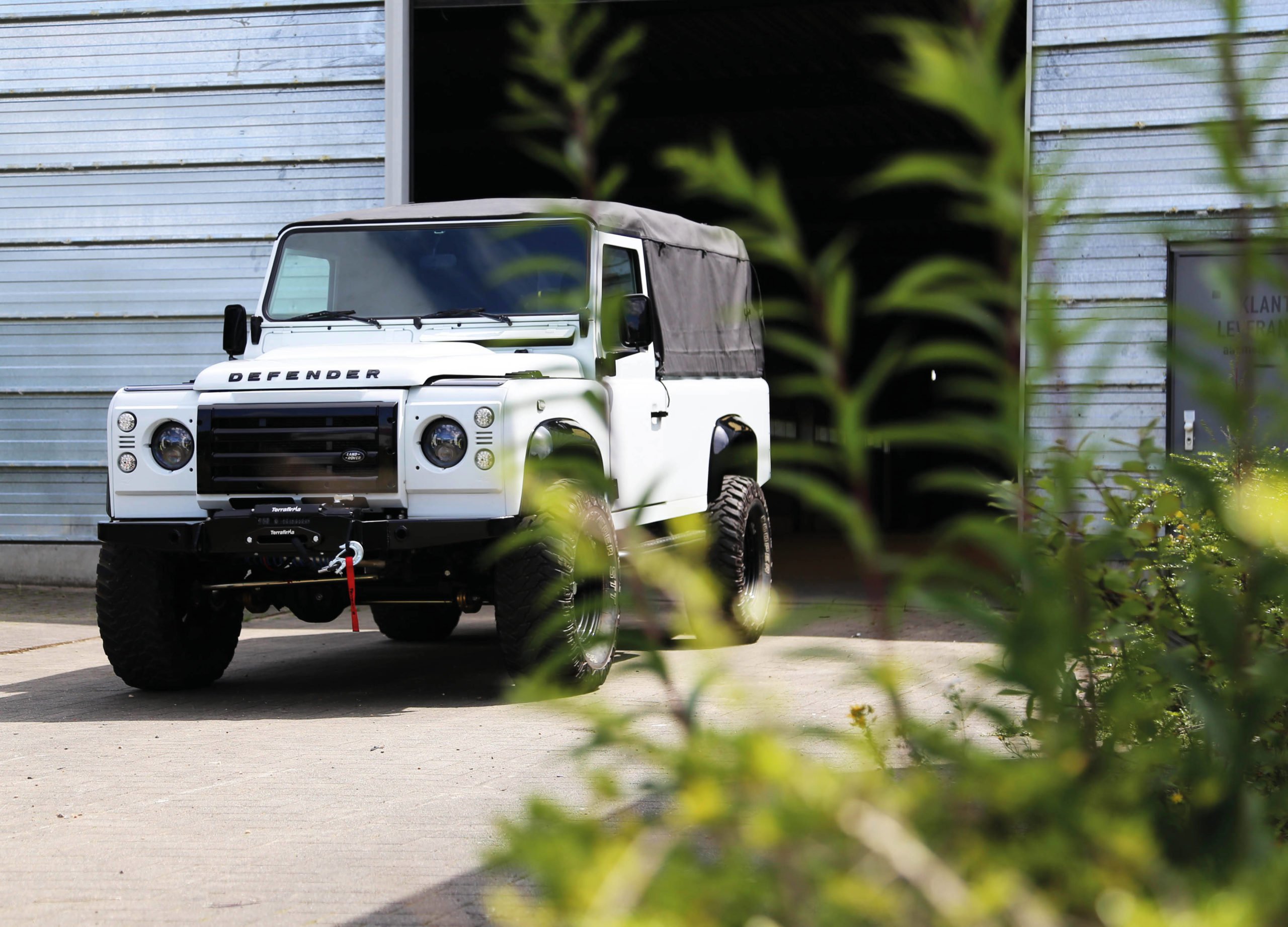 The Black Ghost: Street Racing Legend is a new documentary from the American Historic Vehicle Association…

Growing Old Disgracefully is an Australian documentary film about motorcycles and families, and how relationships change…

This is the Land Rover Series 2A that was used in the film Peter Rabbit 2:…