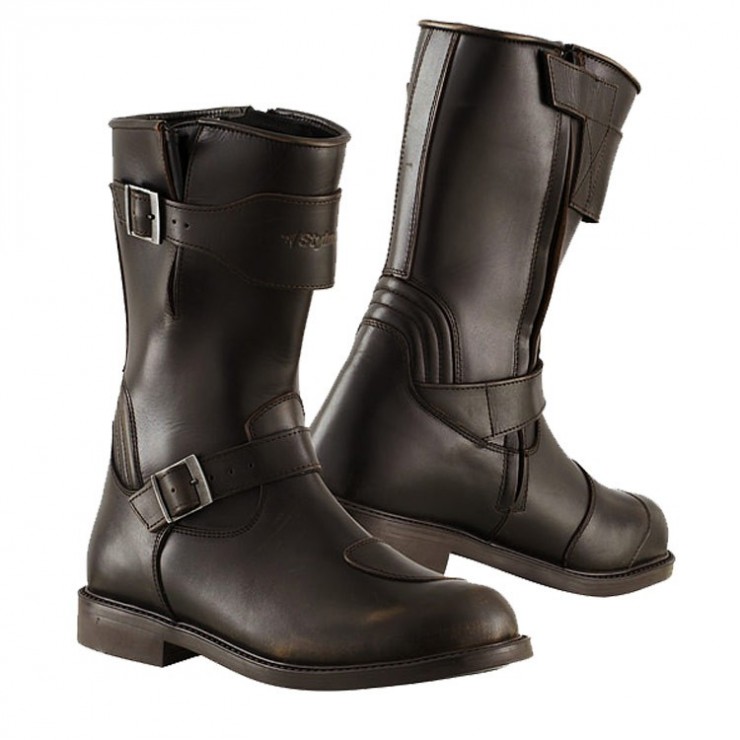 We’ve featured Stylmartin Legend Boots here on Silodrome before, they’ve always proven to be remarkably popular due to the fact that they look fantastic and offer a thick layer of full-grain leather protection – which comes in handy if you ever find yourself sliding along the asphalt at 60 miles an hour.

It takes a few months of riding to wear the boots in and mould them to your feet properly but once you do, you’ll have a pair of boots that’ll give you years of comfortable, trouble-free service.