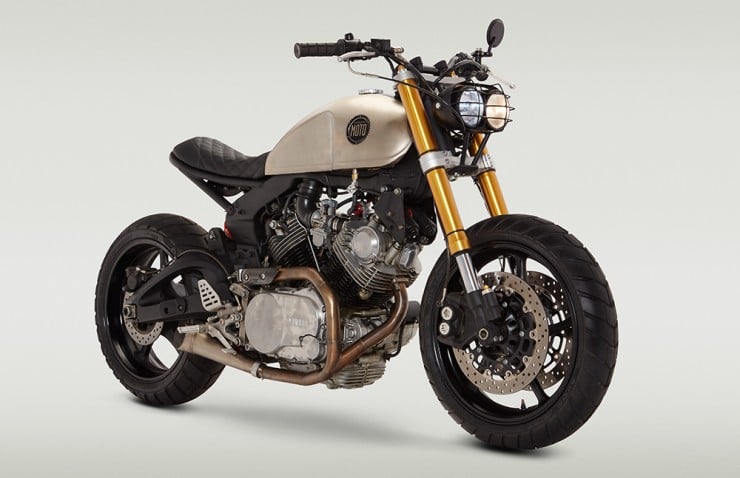 Those of you who watch The Walking Dead will already be well aware of who Norman Reedus is, his character is a new breed of post-apolocalptic anti-hero who rides a custom Triumph and casually stabs zombies in the head with a Bowie knife.

Some of you will also be aware of who John Ryland is and will be familiar with his work at Classified Moto but for those aren’t, here’s a 15 second introduction: John started building customs as a hobby a few years ago, one weekday afternoon he was hit with an unexpected downsizing-related redundancy and so he decided to make the custom motorcycle business a full-time gig. His success has been neck-snappingly fast and his garage, Classified Moto, is now a world famous builder of visually stunning and technologically advanced motorcycles, like the Yamaha XV920R you see pictured here.

This particular Yamaha XV920R was hand-built for Reedus after the actor saw a similar custom that Classified Moto had built previously. The XV920R platform lends itself surprisingly well to cafe racer conversion but Reedus wanted something a little more like a scrambler/flat-tracker to suit the dusty backroads of Georgia where much of the filming for The Walking Dead takes place. 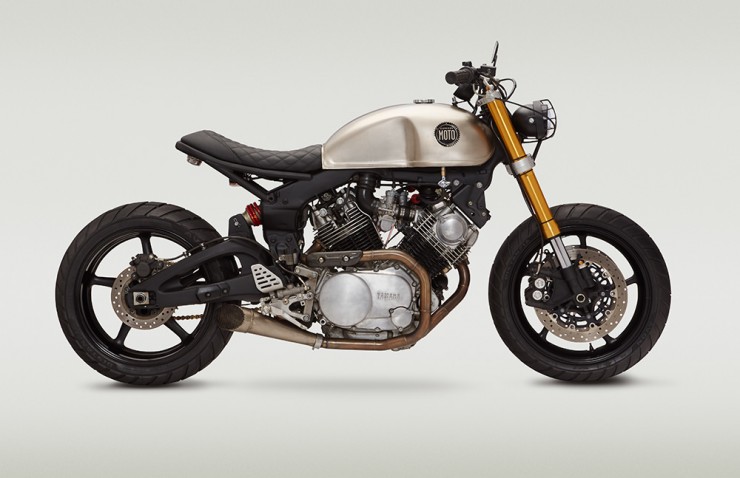 With this need for some off-road ability John fitted the bike with Avon Distanzia Dual Sport tires front and back, a wide set of flat-track style handlebars with a 2010 Yamaha YZFR6R front end, including forks, calipers, rotors and wheel. The rear-spring setup is a highly modified 2007 Yamaha YZFR6S swing arm with stock Yamaha air adjustable shock, this new front and rear suspension arrangement gives the bike far improved handling prowess over the stock XV920R and makes it a perfect bike for both asphalt and dirt twisties.

The original Yamaha V-twin has been rebuilt and paired with a pair of carburettors tuned with advice from Greg Hageman, an old friend of Silodrome who’s own custom motorcycles are well worth a look. Despite the fact that the fuel tank looks like it was built specifically for this bike, it’s actually a Benelli Mojave 260 tank that’s been nickel plated with black powder coat stripe down the centre.

Reedus was heavily involved in the build process, due to his schedule and constant travel his input was mostly email and SMS covering every aspect of the bike from the headlight configuration down to the tires used and everything in-between. The finished bike is one of the last Yamaha XV920R customs that Classified Moto will be creating, making it a bit of a celebrity in its own right – that said I can’t help but hope that Yamaha takes its new Bolt line of motorcycles a little more in this direction. 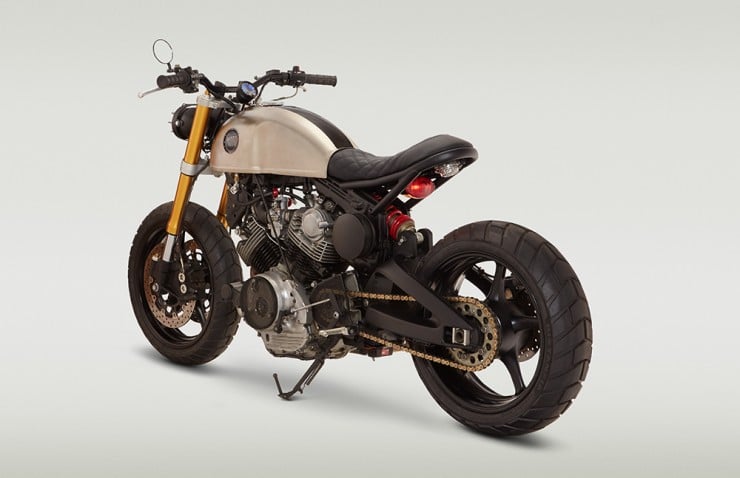 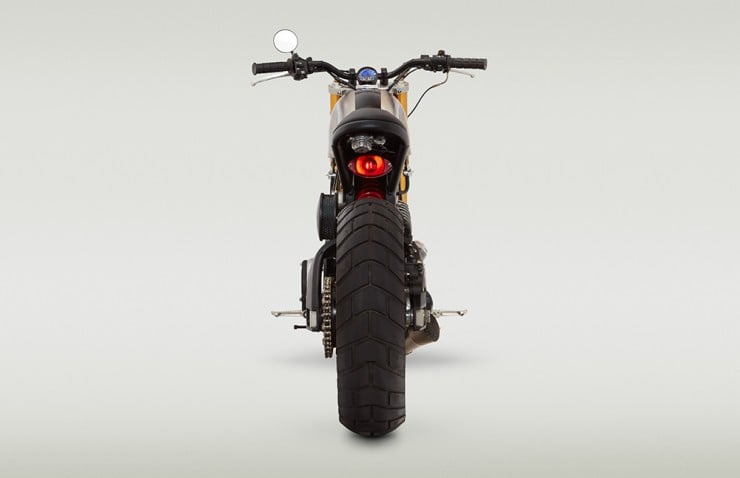 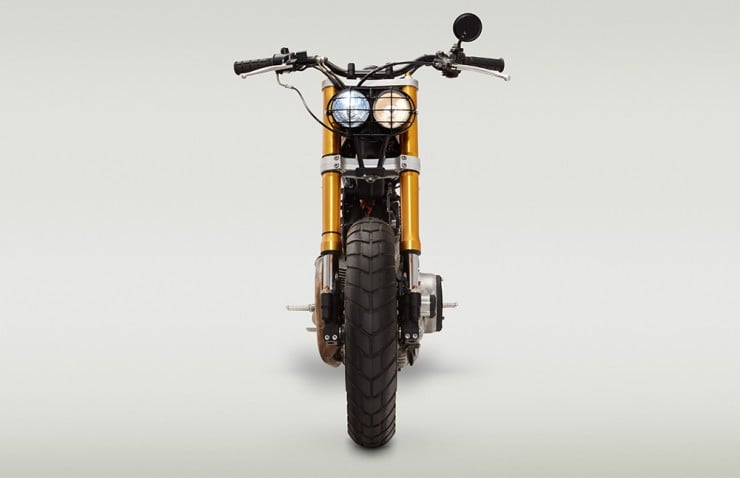 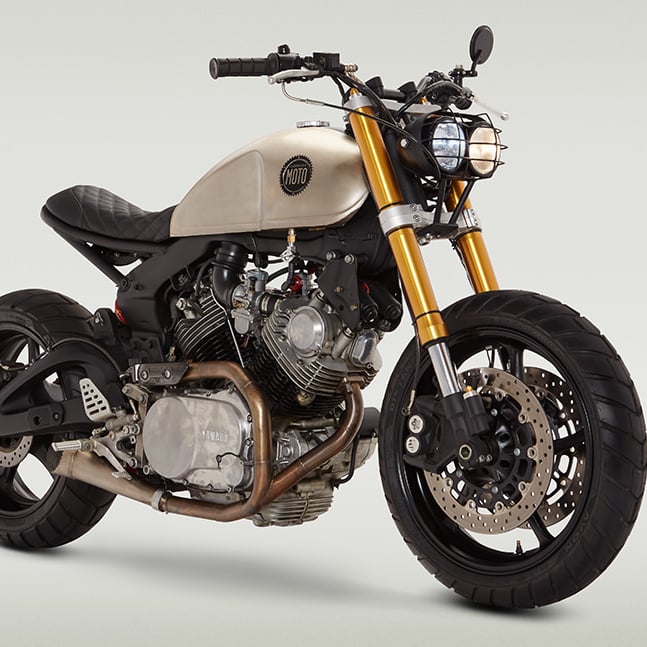