This is the Wiesmann Roadster MF3 and if you’ve never seen one before don’t worry, you’re not alone. The small number of cars built each year by Wiesmann are typically snapped up by buyers in Europe and they’ve never officially exported them to North America or most other world markets outside the EU.

If you’ve ever wondered to yourself what would have happened if BMW built an M3 with a retro sports car body the answer is basically this – the Wiesmann MF3. Wiesmann enjoys an unusually close relationship with BMW, particularly with BMW’s M division.

This relationship is so close that a number of senior BMW executives drive Wiesmann MF3s themselves, and Wiesmann is the only company in the world that BMW supplies with BMW M engines and transmissions.

The company quickly established a name themselves with their uniquely styled roadsters with perhaps a dash of C-Type Jaguar about them. The company’s cars are characterised by their grilles and their offset, double stacked headlights.

Above Video: Jeremy Clarkson was a big fan of the Wiesmann Roadster MF3 when he reviewed it for this Top Gear segment many years ago.

Much like the MF30 that came before it, the MF3 has a tubular steel chassis with aluminum plates, the body is lightweight fibreglass, and it has independent suspension all around with McPherson struts and an anti-roll bar up front, and multi-link rear suspension with an anti-roll bar in the rear.

As you may expect, the performance of the MF3 is remarkable, with a 0 to 100 km/h (62 mph) time of just 4.9 seconds, and a top speed of 255 km/h (158 mph). Reviewers have all been effusive about the scalpel sharp handling of the car, and all the cars developed by Wiesmann.

In recent years Wiesmann fell on hard times, the company filed for bankruptcy in 2014 however they were saved by British investor Roheen Berry who is currently working with the company on an all-new electric Wiesmann sports car codenamed “Project Gecko.”

The MF3 you see here is a 2006 model with 19,534 kms on the clock, EIsblau Metallic paint work, Glattleder Blueberry upholstery, and it’s been in the same ownership for almost 11 years.

The car is currently for sale with Collecting Cars, it’s fitted with the less common SMG automated manual transmission with paddle shifters, and the bidding is currently at €30,000 with six days remaining. 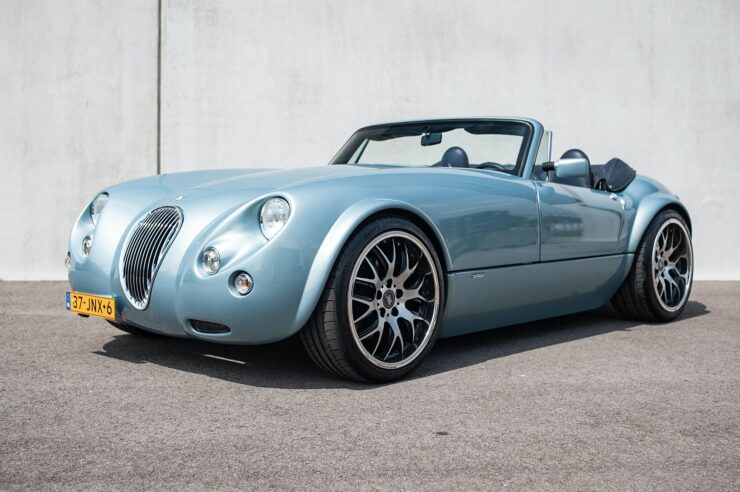 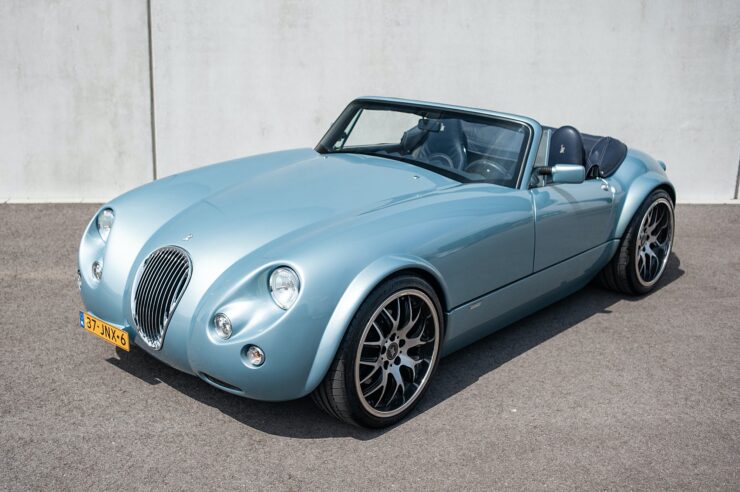 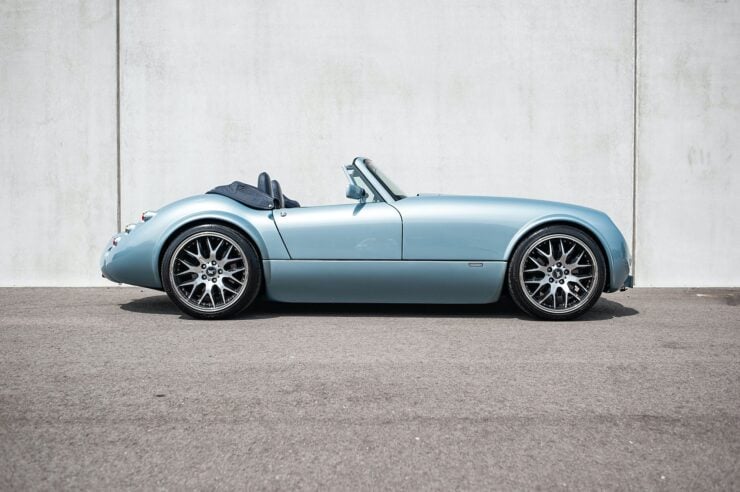 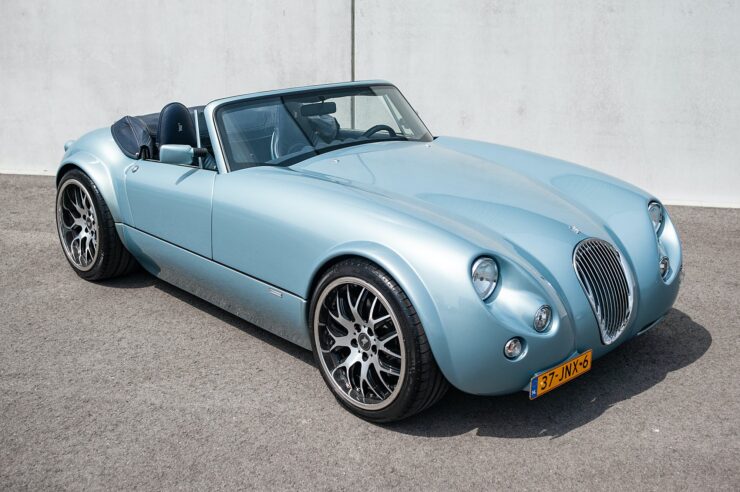 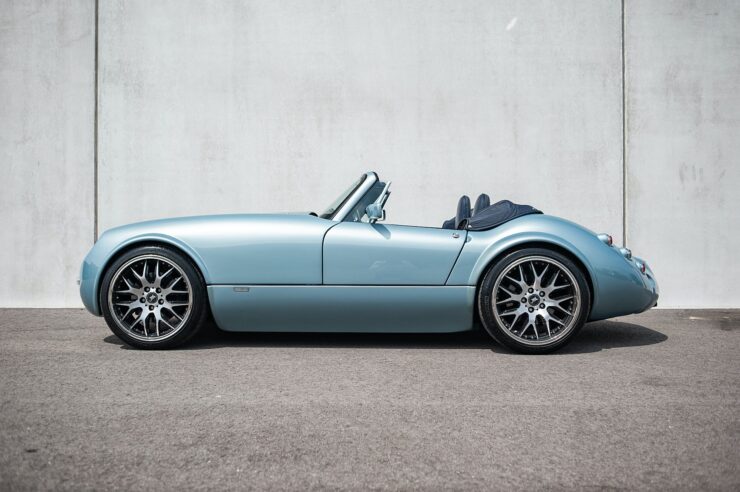 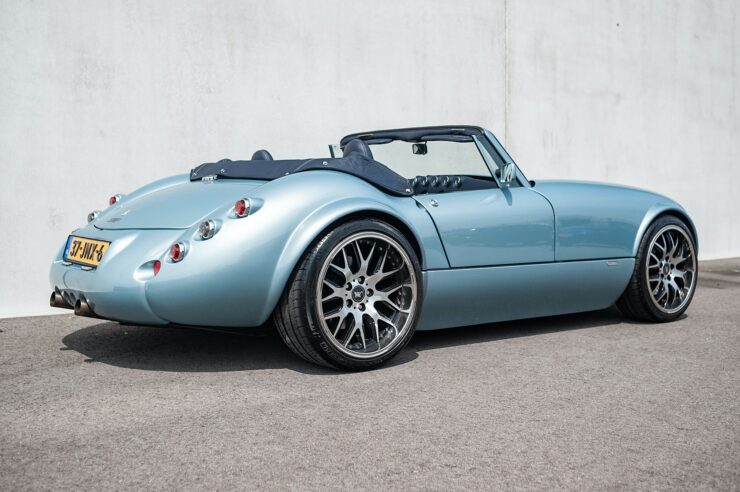 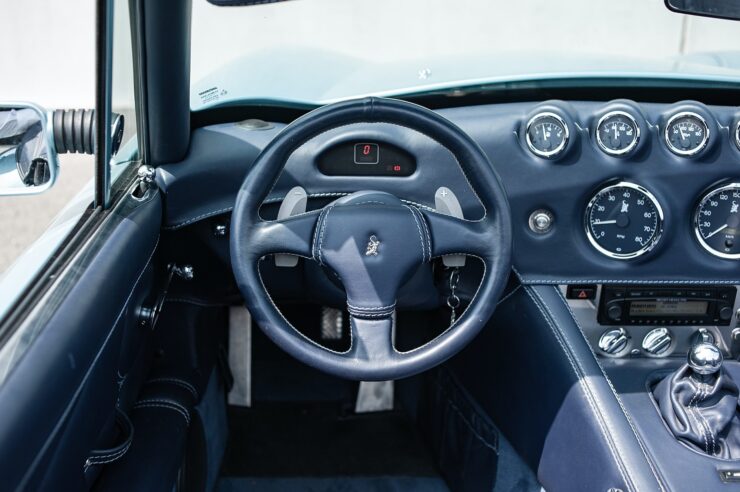 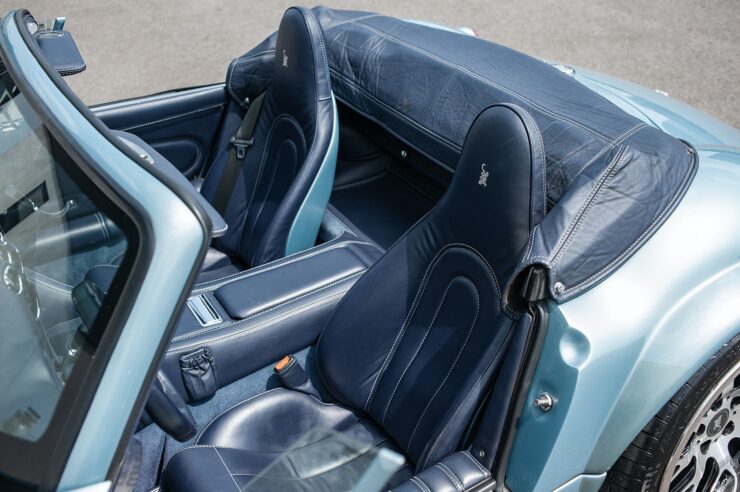 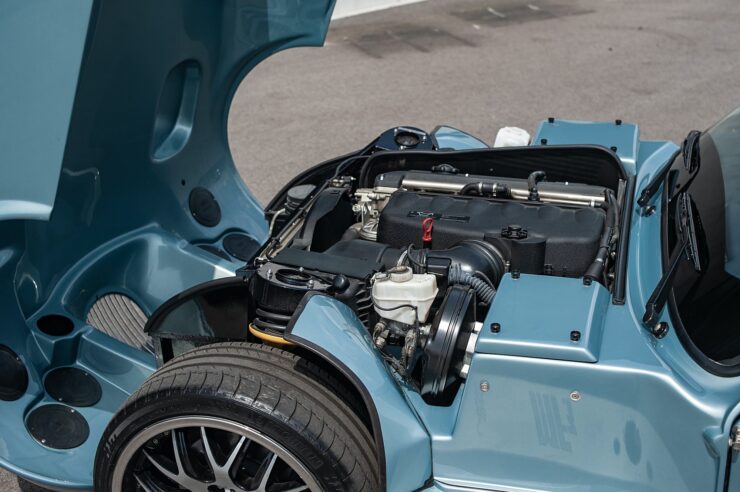 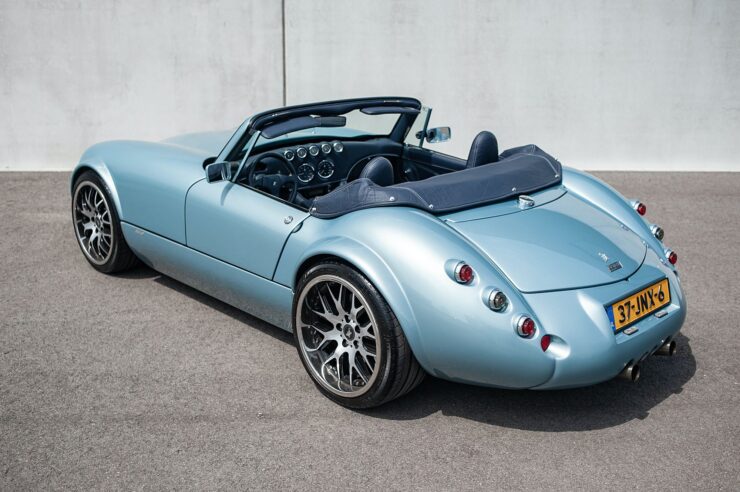 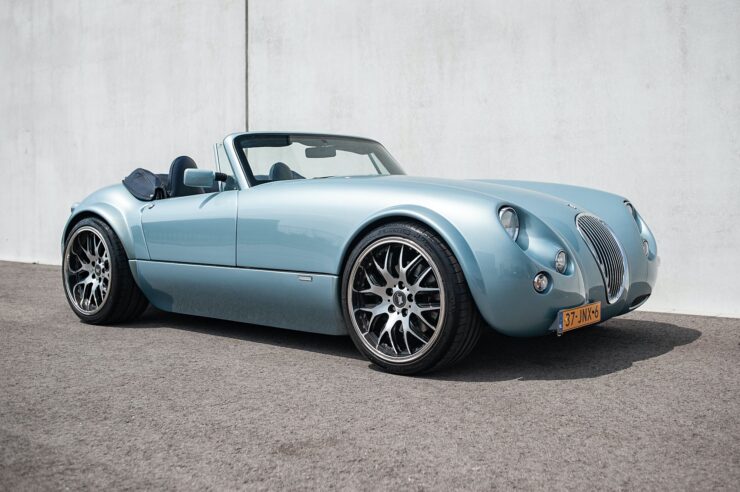 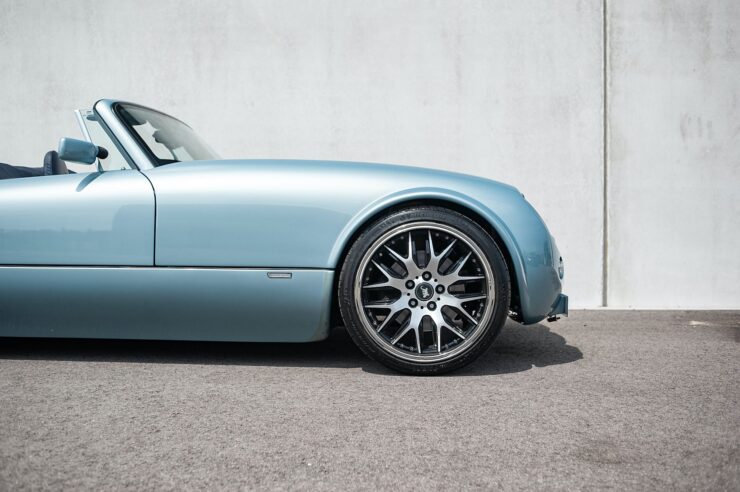 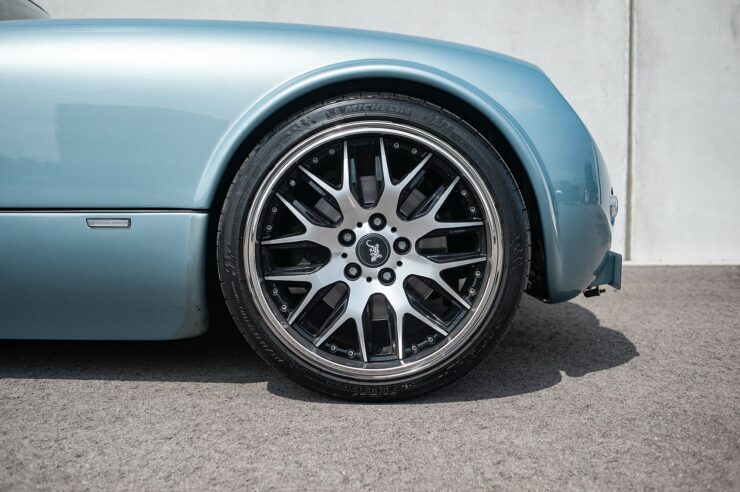 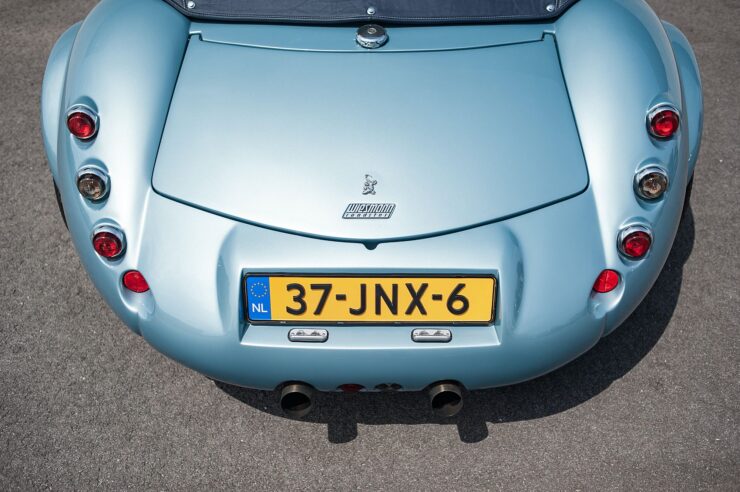 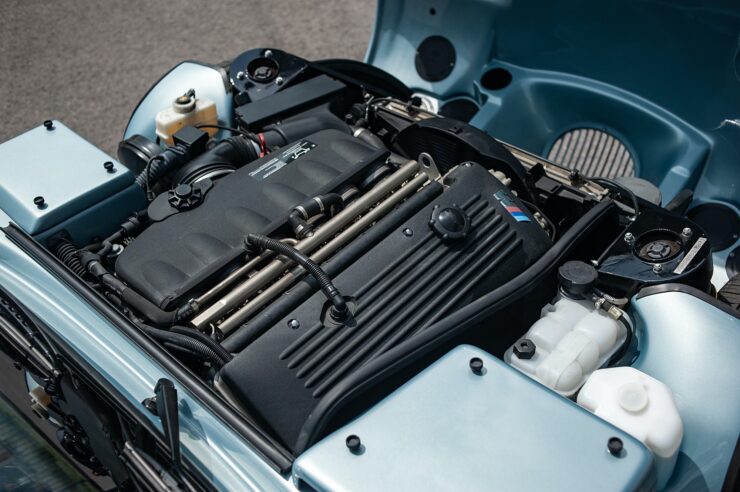