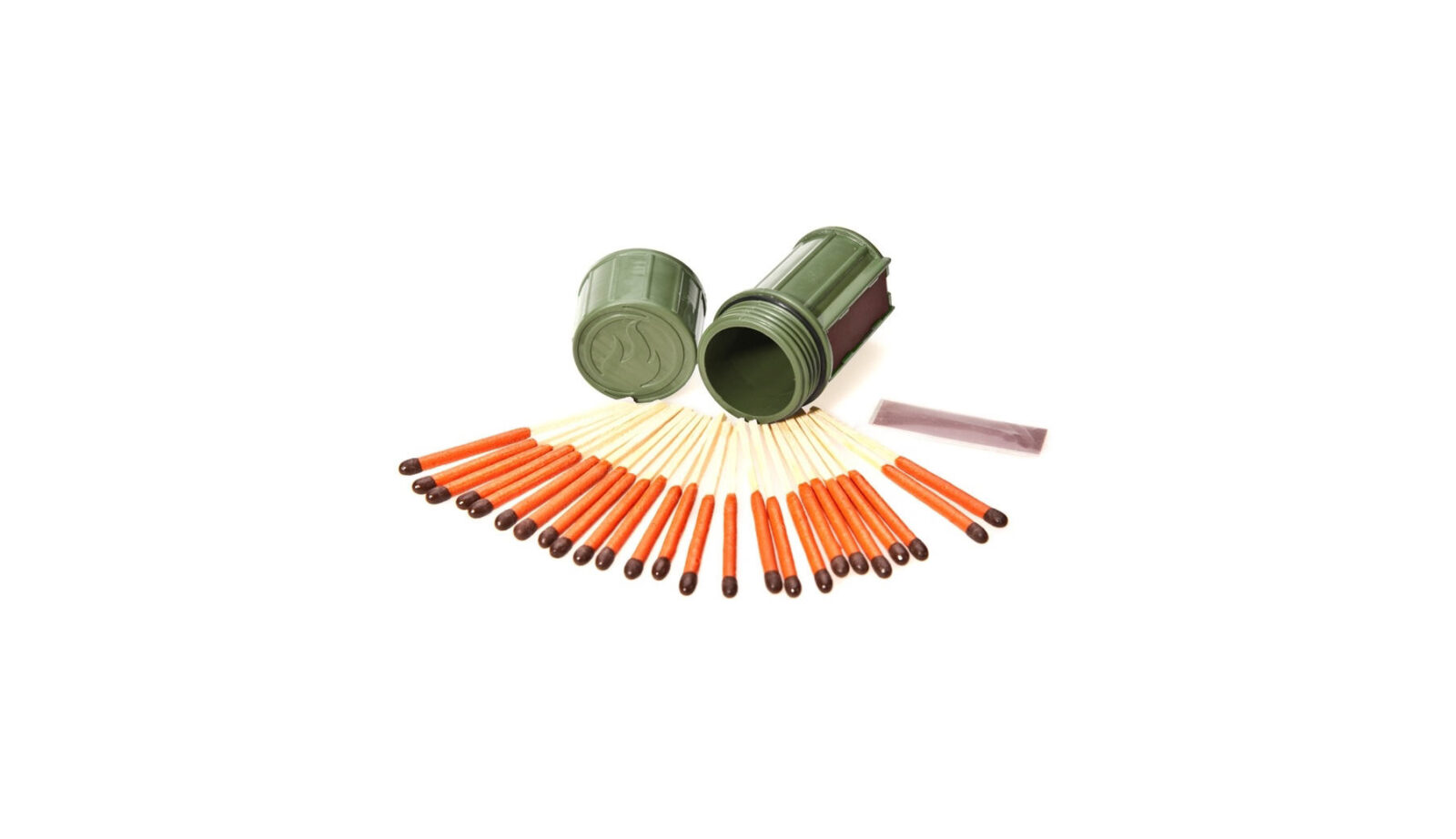 The ability to light fire is one of the single most important survival requirements, making this small and inexpensive kit a smart addition to any backpack, pannier or glove compartment. 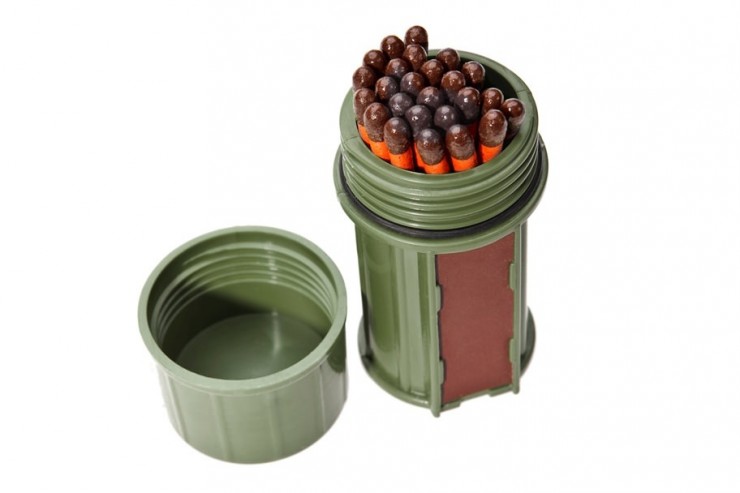 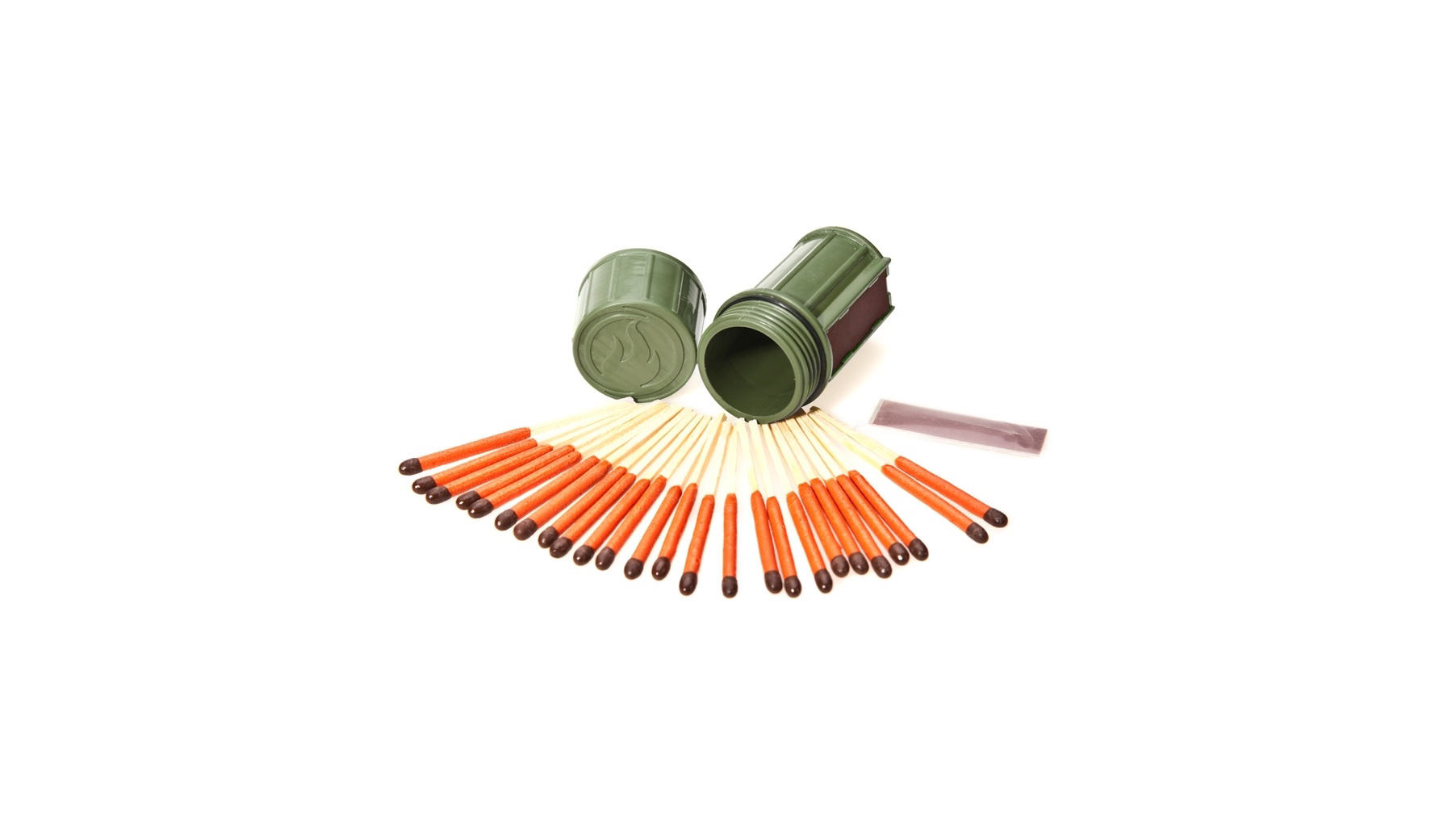