Stirling Moss Gives A Masterclass In The 1959 Cooper-Climax

Stirling Moss will forever be one of the greats, he is considered by most to be the greatest F1 driver never to win the World Championship. He raced for 14 seasons between 1948 and 1962, winning an astonishing 212 of the 529 races he entered.

He was known for racing in as many as 62 races in a single year (both Formula 1 and other series) and by the end of his career in 1962 had raced 84 different makes of car. This guy was pure unbridled talent.

In this video he takes us on a few flying laps of the Donington Park circuit in the UK and talks us through the laps as well as throwing in some historical tidbits and comparisons to modern day F1 cars. The lap times come down as he gets the 1959 Cooper-Climax’s oil pressure into the right zone so be sure to watch the flying laps at the end. He hasn’t lost the touch inspire of the fact he hasn’t raced since ’62. 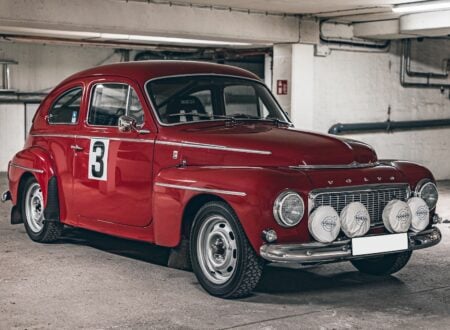 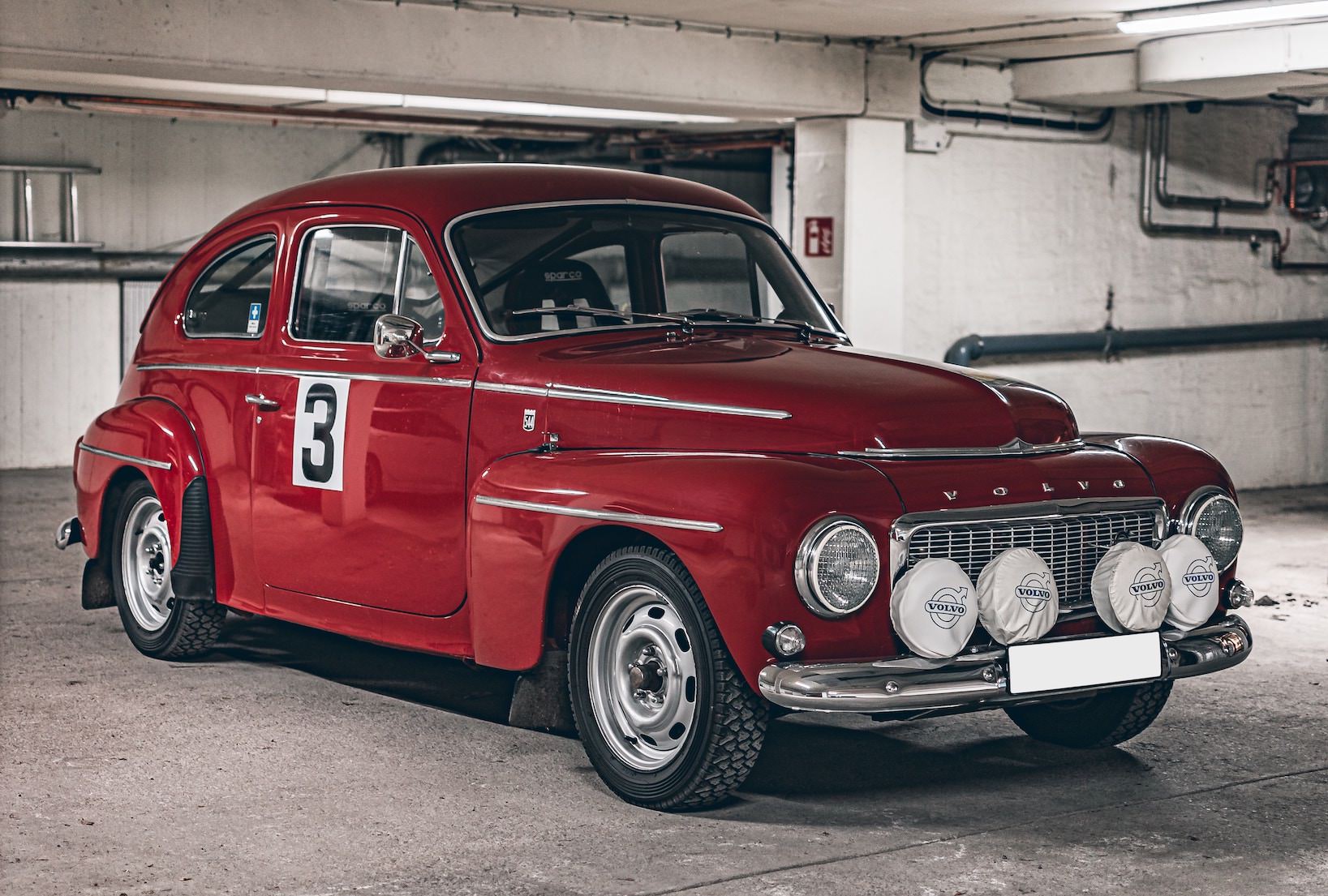