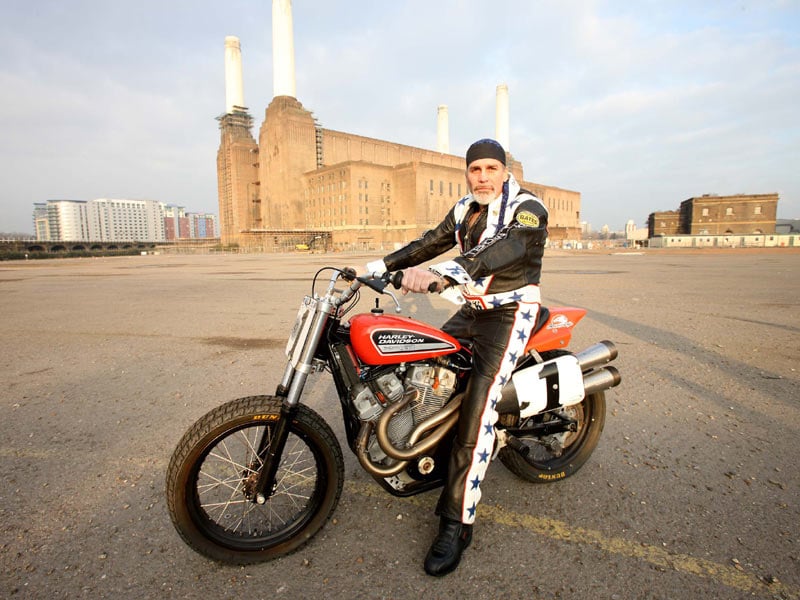 It isn’t everyday a Knievel owned Harley XR-750 hits the auction block, sure this might not be an Evel owned bike but his son Robbie has more than lived up to his famous surname, having completed 350 jumps and broken over 20 world records in his career.

This particular XR-750 was bought and set up by Robbie Knievel for a jump in England at Wembley Stadium, sadly the jump never came to fruition due to difficulties negotiating with the Wembley Stadium management, since then bike has been used for display purposes since and is still in working order.

The current buy-it-now price is $35,000 USD and bidding is hovering around the $20,000 mark. Although not a bike for the masses, the Harley XR-750 has always been one of my top 5 motorcycles. Check it out on eBay here. 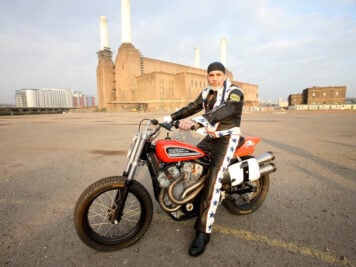 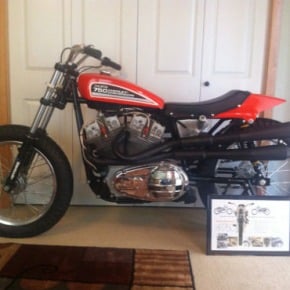 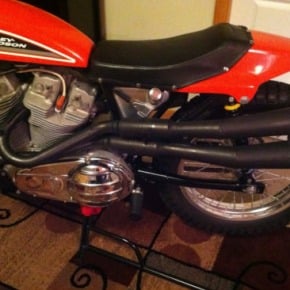 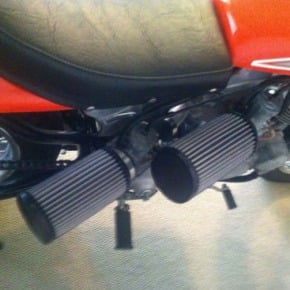 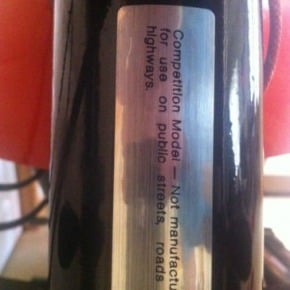 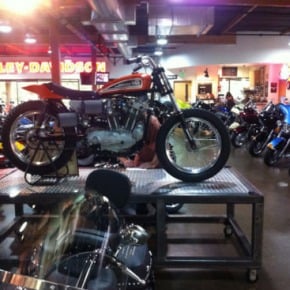