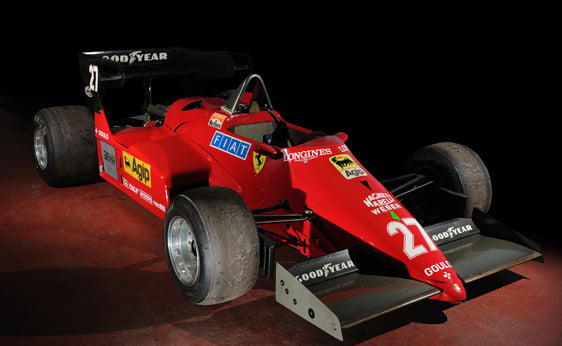 The Ferrari 126 C4 Formula 1 car packs a rather significant 600 bhp, 12,200 rpm, 1,496 cc V-6 engine with twin turbo chargers, dual overhead cams and a transverse six-speed manual gearbox. It’s chassis is one of the first carbon fibre monocoques with the 1982 chassis being the first composite car raced by Ferrari.

This chassis (126-074) won its first ever race (Belgian Grand Prix at Zolder on April 29, 1984) at the hands of Michele Alboreto and went on to land a second place at the 1984 Nürburgring race and a fourth place finish at the Portuguese Grand Prix in the same year.

RM Auctions offered this remarkable F1 car at the Monterey Auction on Friday, August 19, 2011. We don’t have access to the auction results just yet but it was estimated to sell for between $400,000 and $480,000 USD. It’ll be interesting to see what it sold for as the current economic climate has been affecting the sale prices of collectable cars in rather unpredictable ways.

Check out the listing here or hit play below and watch the 1984 Belgian Formula 1 Grand Prix in full (with this car taking the chequered flag). 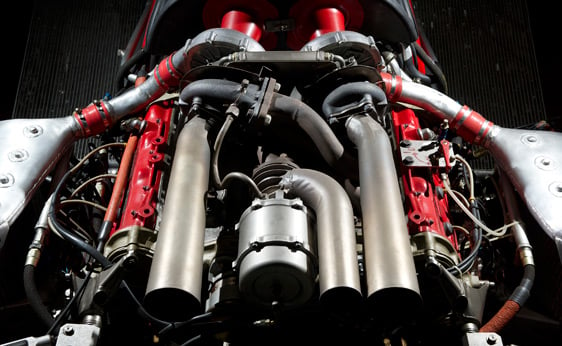 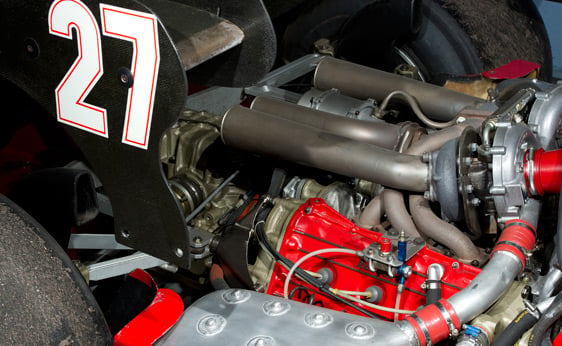 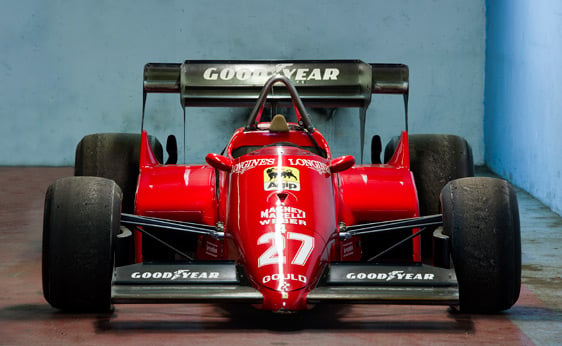 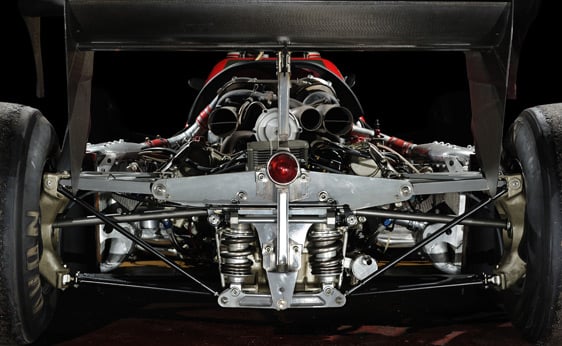 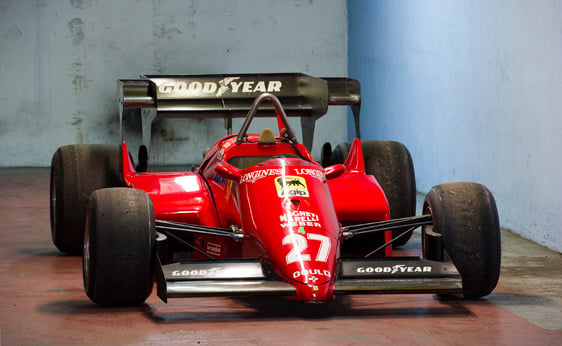 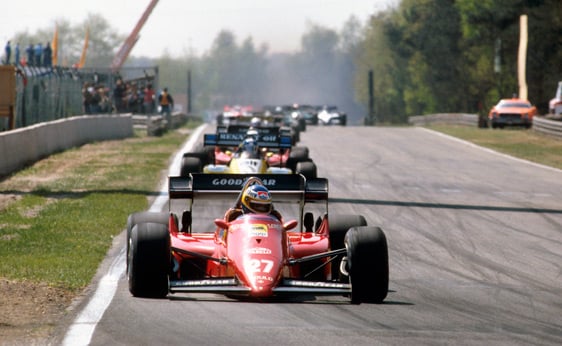