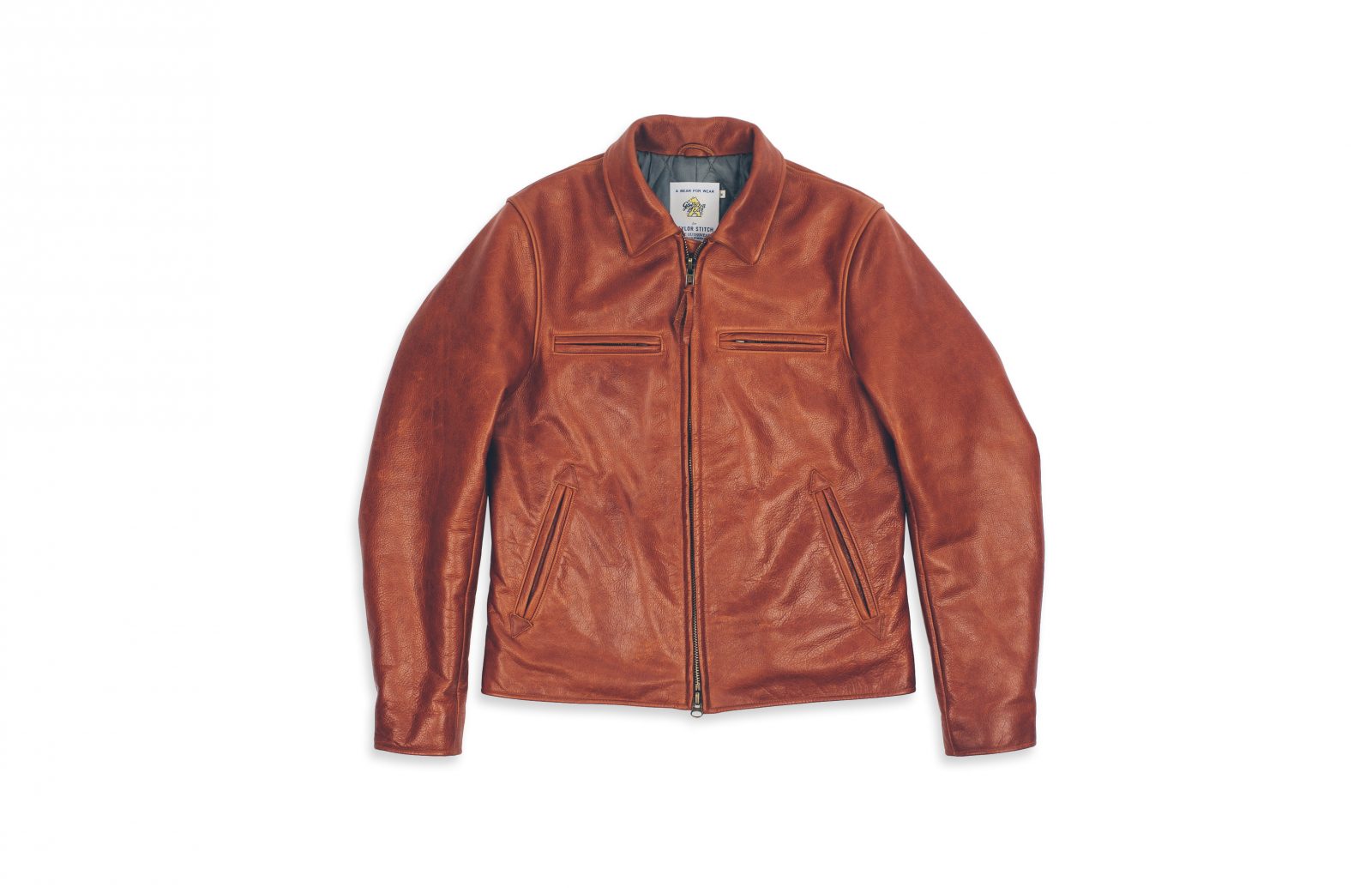 This jacket started life as a Golden Bear design decades ago, when the team at Taylor Stitch stumbled across one of the originals they discovered that the archives department at Golden Bear still had the original pattern files – and the two companies set to work creating a re-issue. 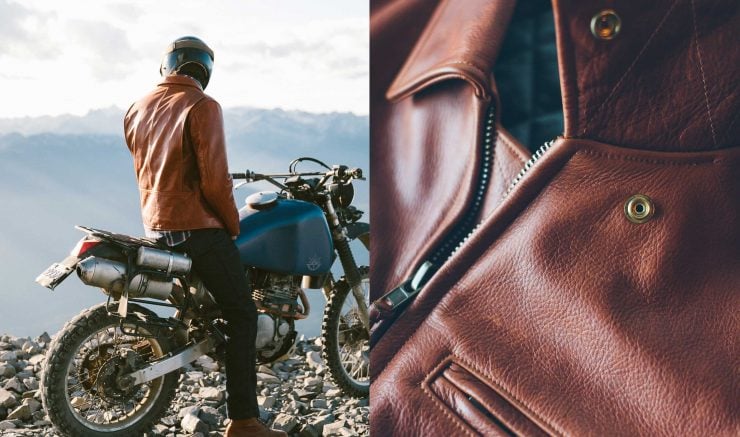 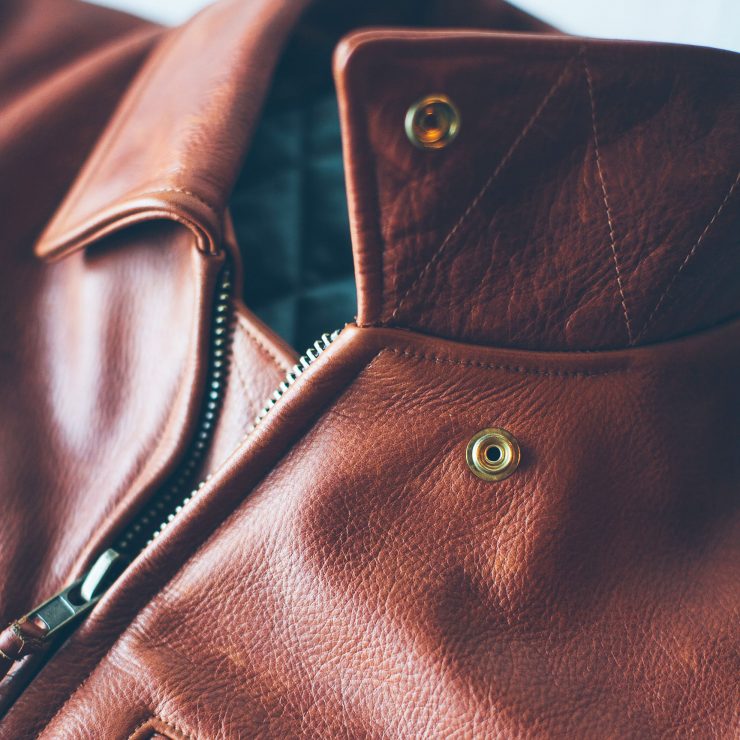 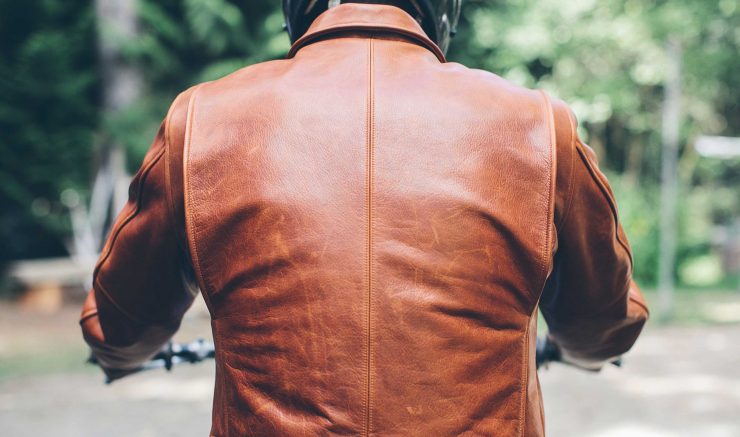