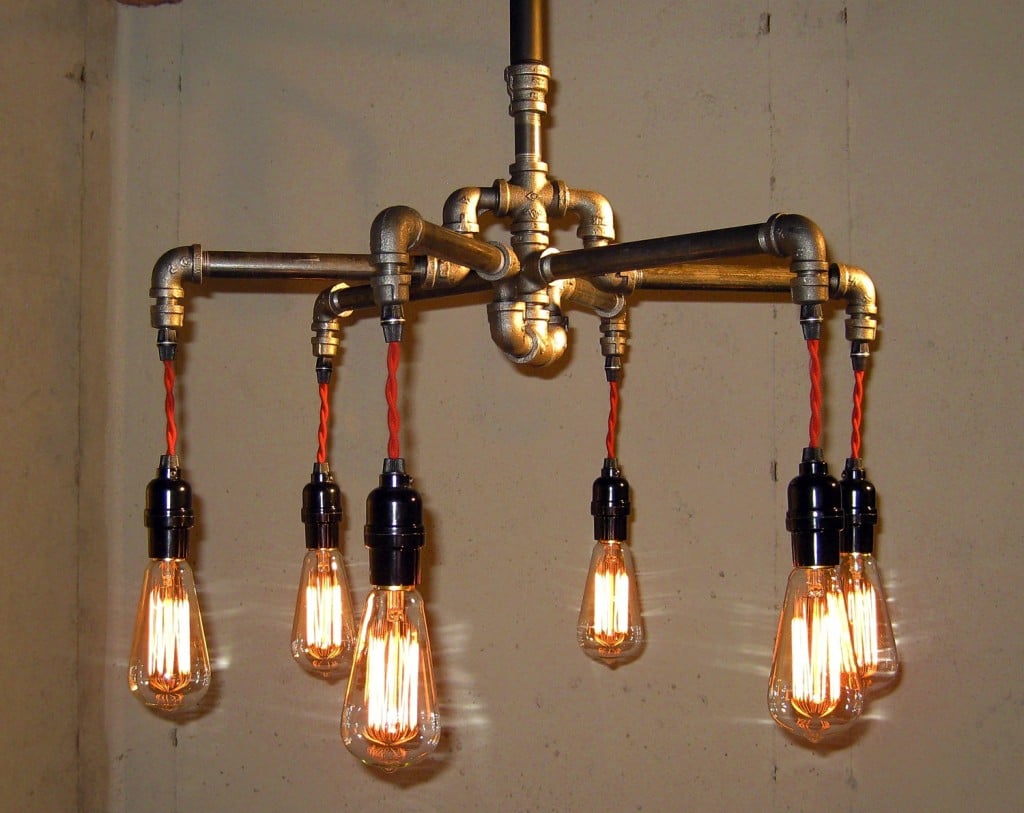 I have this strange and long held fascination with incandescent light bulbs, I know they’re far less energy efficient that their LED counterparts but for some lighting applications, they just make so much sense.

This steampunk chandelier by The Milton Douglas Lamp Co. is the perfect light fitting for a garage, man-room, shed, bar or basement laboratory. In fact it kind of makes me want to open a bar just so I’d have somewhere to hang it. 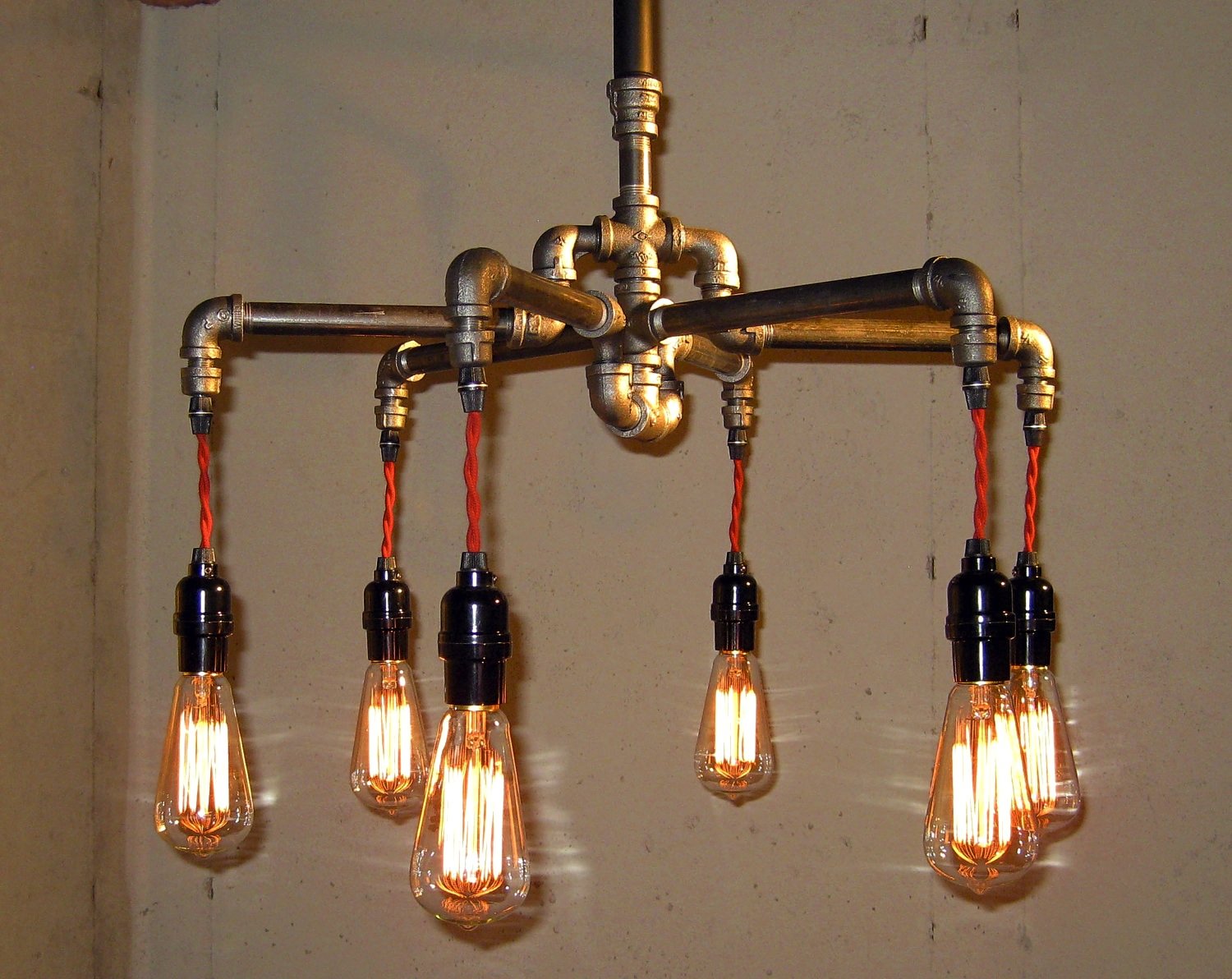 Facebook Twitter WhatsApp Email This is the new Death Pegasus t-shirt by The Selvedge Yard with art by Devyn Haas of Nowhere Fast. If…

Facebook Twitter WhatsApp Email This is the DecoPod, it’s a new creation from Dean Jackson, a master craftsman who came up with both the…

Facebook Twitter WhatsApp Email The first Indian Fours were fitted with an engine that had been design by a man who died years before,…