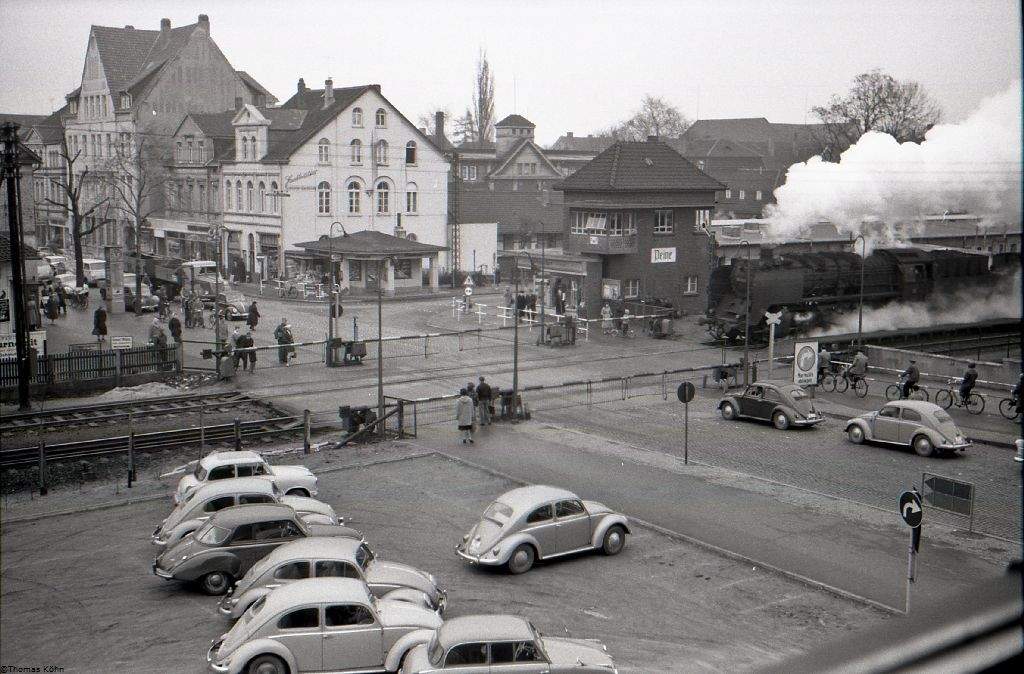 After seeing this picture I’ve realised that we need to bring back steam trains. I’ve also realised that the Beetle used to be a very popular car.

Published by Ben Branch - June 1st 2012
Related Posts
For Sale: A BMW 507 Front End Mounted To A Display Base