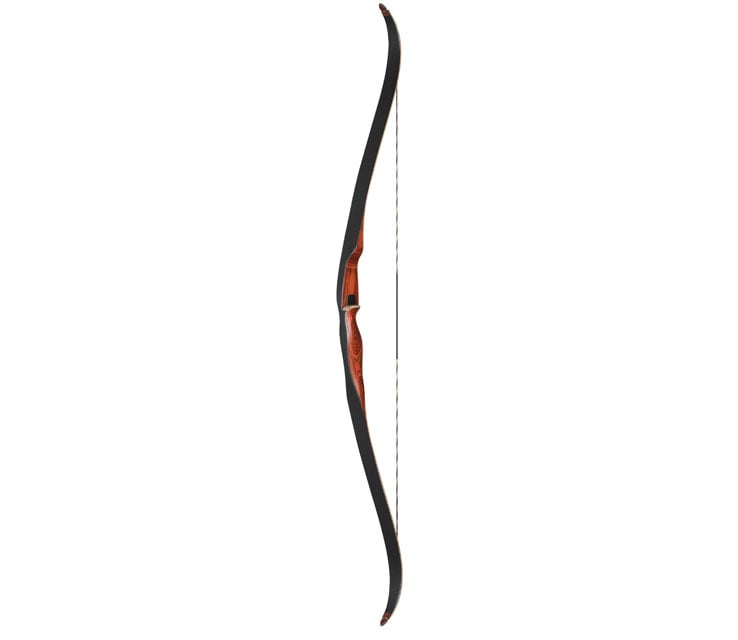 I’ve had a long held love of archery, specifically one-piece recurve bows and wooden arrows. I never really went in for the more modern compound bows with carbon arrows and laser sights, on some level they just stripped away the mystique of bow shooting for me.

A few years ago on eBay I made one of those impulse buys at 2am that saw me receiving a Bear Grizzly Recurve Bow by Fed Ex delivery from Alaska a week later.

I had chosen a bow with a 60lb draw weight, which is enough to put an arrow through a 1/4″ of solid plywood from 20 paces and requires some significant stamina to shoot more than 20 times in quick succession.

Now that I live in the city I don’t get out to shoot it much anymore but in the meantime, it makes a hell of a nice wall feature. 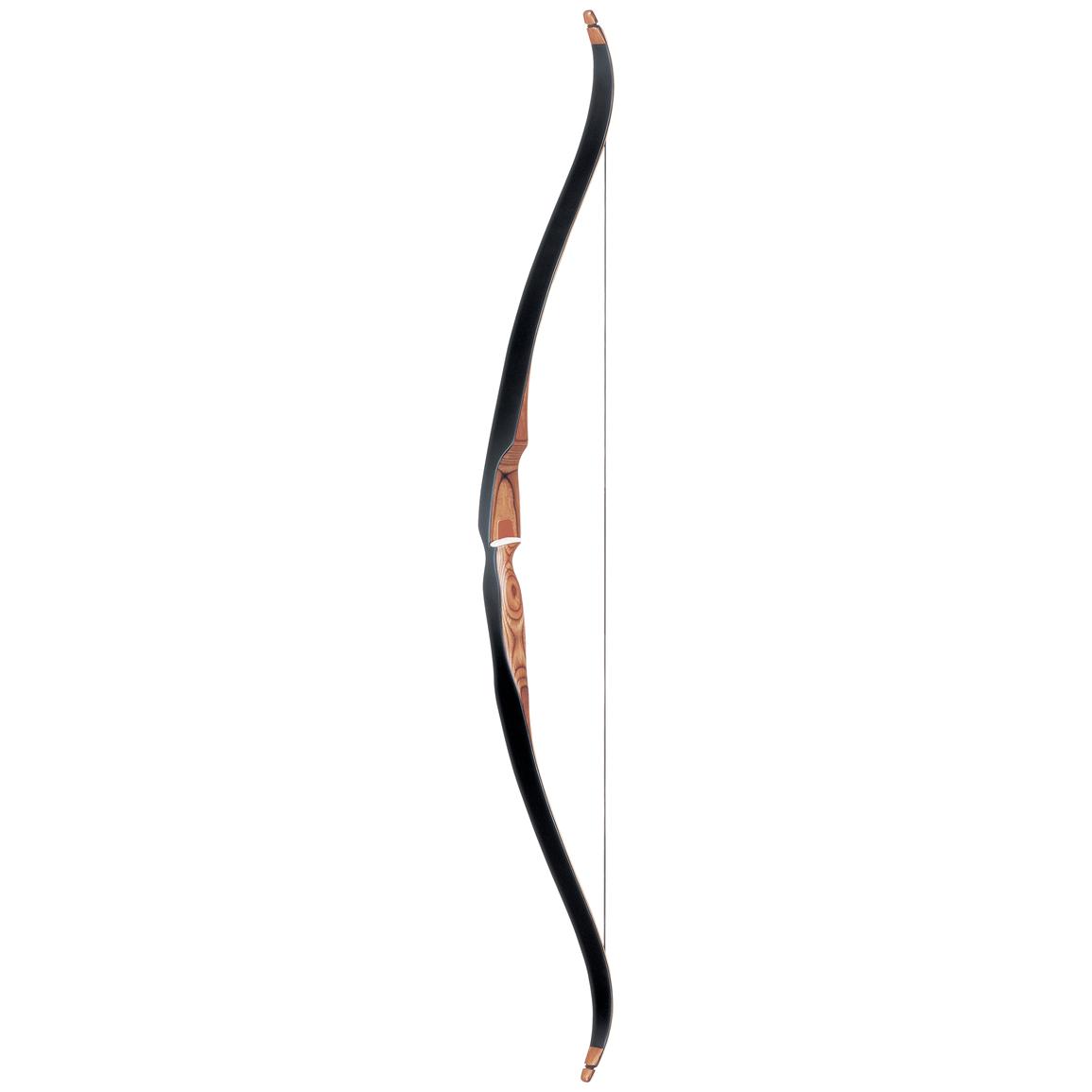 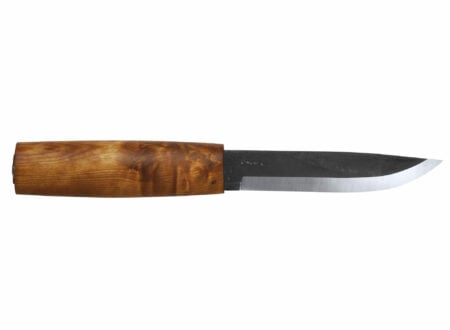 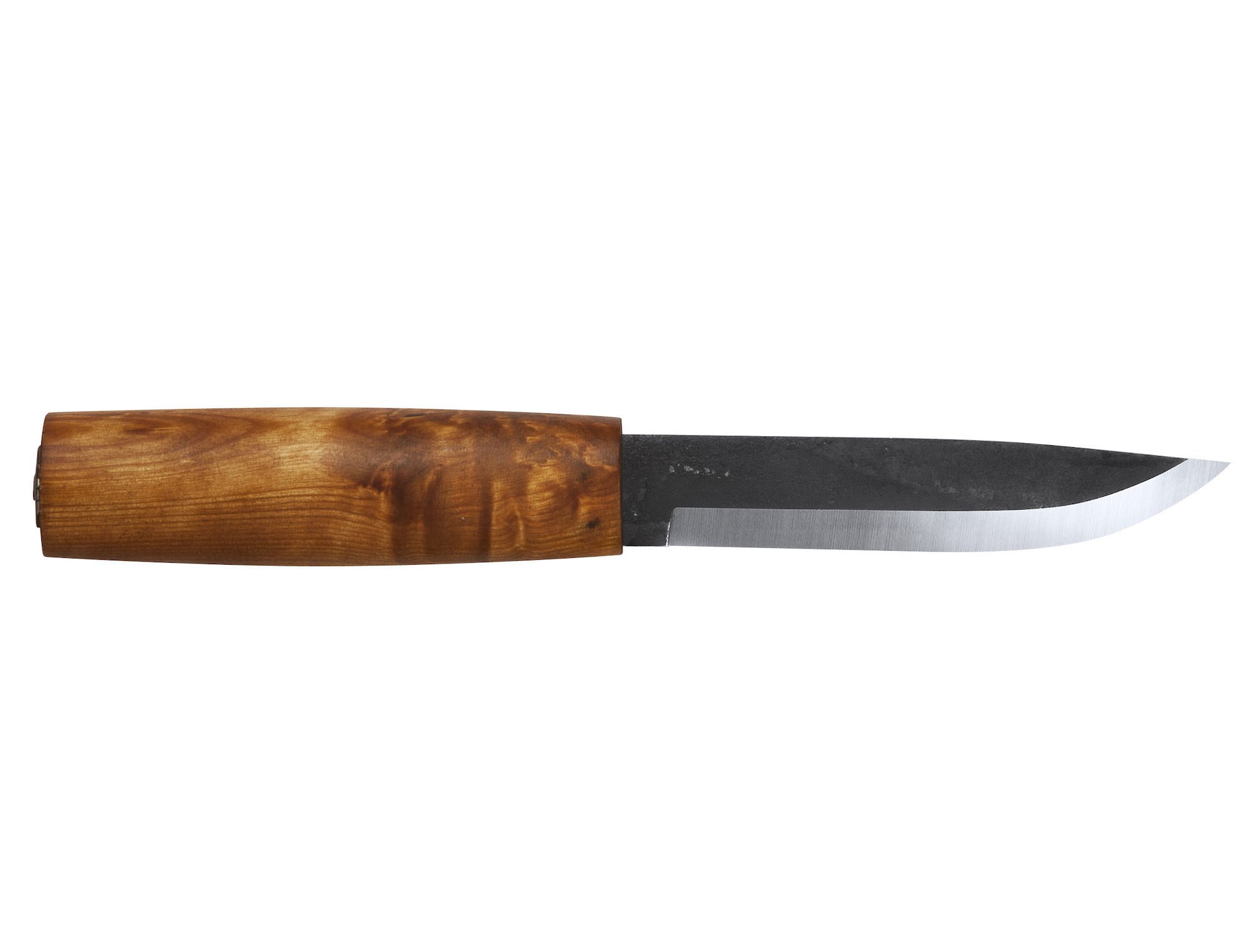 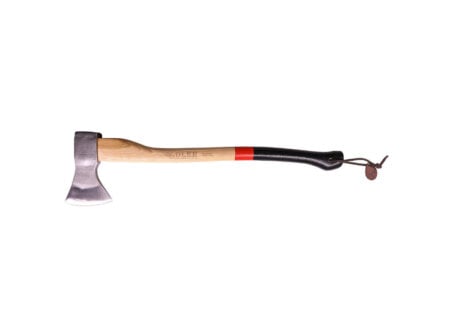 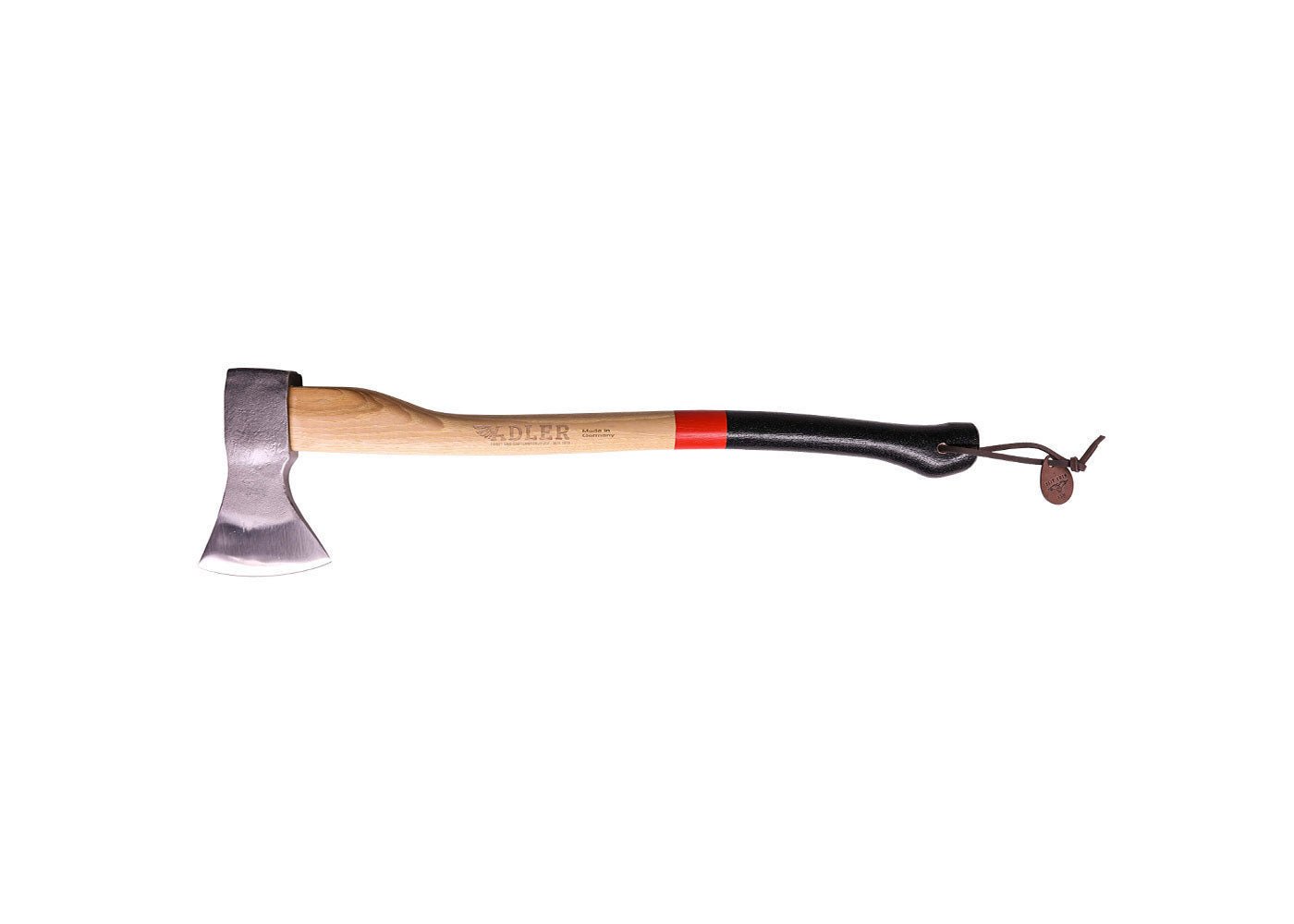