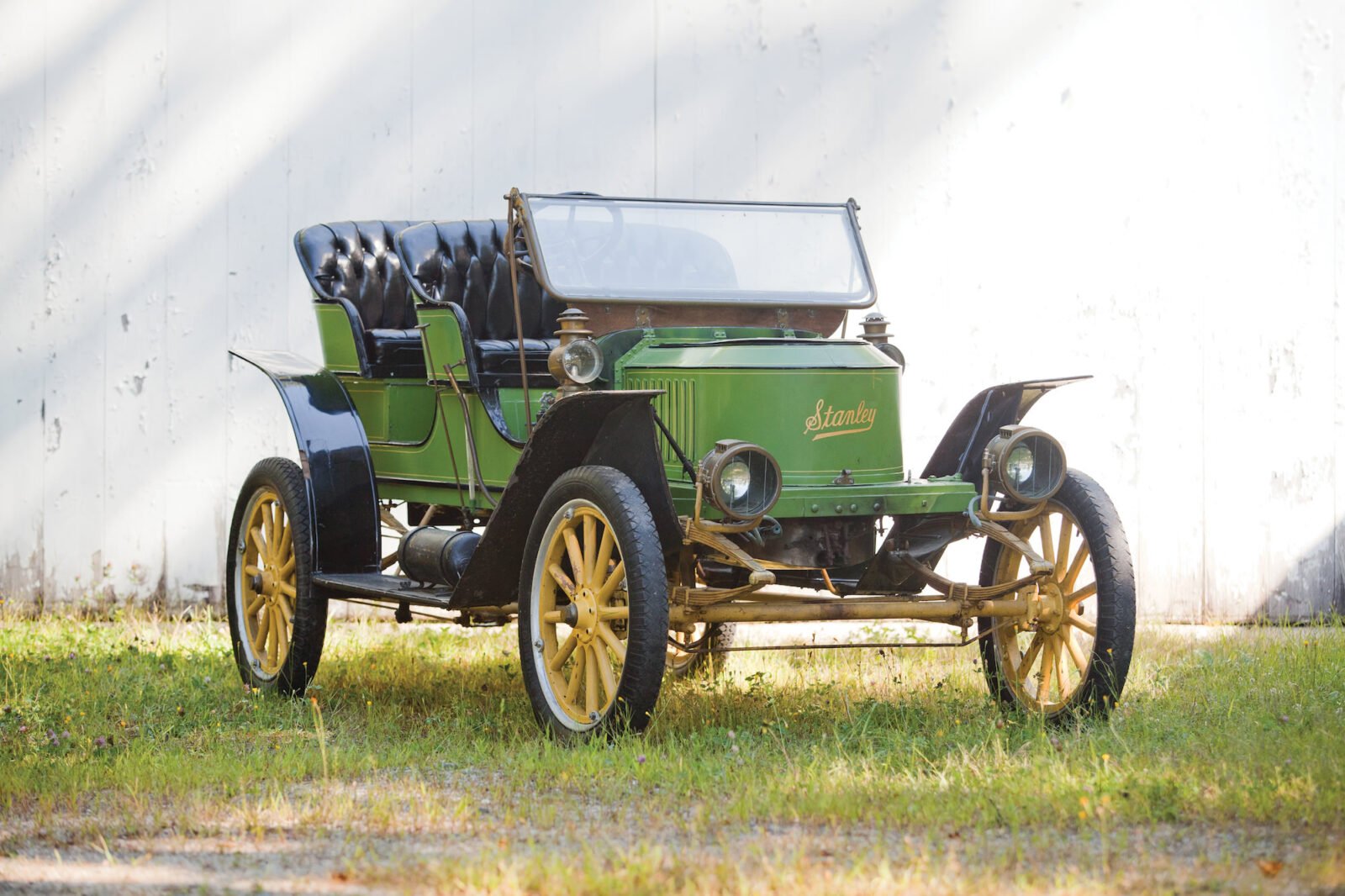 The Stanley Motor Carriage Company was an American operation famed for being the most successful manufacturer of steam-powered cars in history. At the turn of the 20th century, the concept of the automobile was less than 20 years old and there was no clear indication which method of propulsion was going to be the most popular.

Manufacturers experimented with internal combustion engines, steam engines and electric motors. A German engineer named Ferdinand Porsche even invented a car that used both gasoline and electric motors in a hybrid system – all the way back in 1900.

The steam cars built by Stanley were popular in the first years of their production, in fact between 1898 and 1899 the company sold more cars than any other American manufacturer with a heady figure of 200 units shipped.

Stanley Steamers (as they were colloquially known) could be run on either gasoline or kerosene, and the slew of safety features were built into the cars to reduce the possibility of a boiler explosion – even today over 100 years later there has never been a recorded case of a Stanley boiler going bang.

The Stanley Steamer you see here is the 1909 Model E2 Runabout, it makes 10hp and it has far less moving parts than its gasoline powered counterparts – making it significantly more reliable once you got the boiler up to temperature.

The Stanley Motor Carriage Company closed down in 1924, largely due to the fact that gasoline cars were generally superior and much easier to start. This wouldn’t be the end of the road for the humble Stanley Steamer though, during the Second World War when gasoline was tightly rationed people began rolling old Stanleys out of barns and recommissioning them – often running them on whatever flammable liquid they could lay their hands on, or even converting them to run on a wood or coal burner.

This car is one such resurrection, it was partially restored during wartime and put into regular use. Since then it has passed through the hands of a small number of collectors, and today it remains in remarkably original overall condition. If you’d like to read more about it or register to bid you can click here to visit RM Sotheby’s. 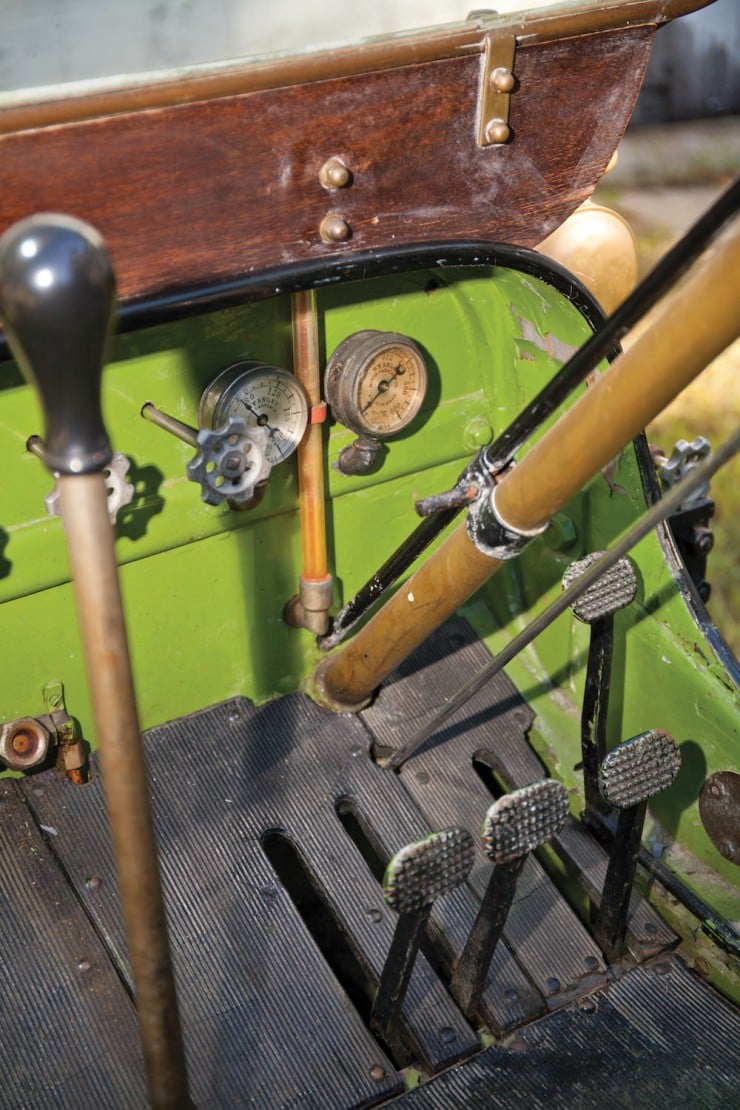 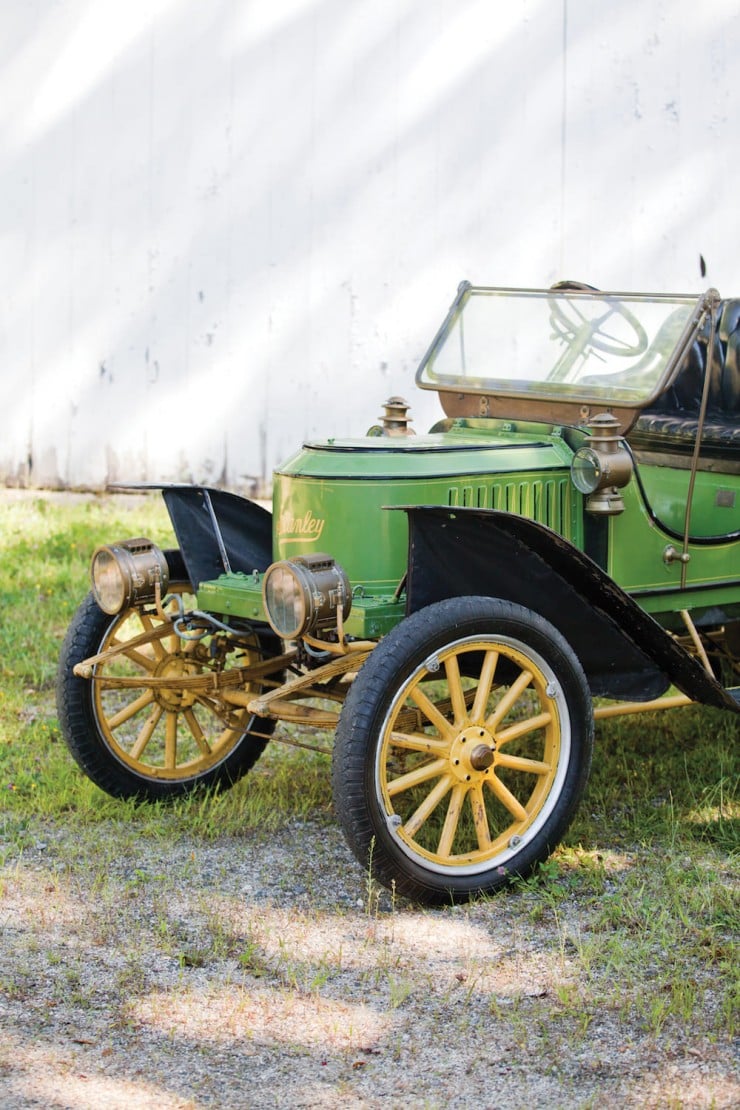 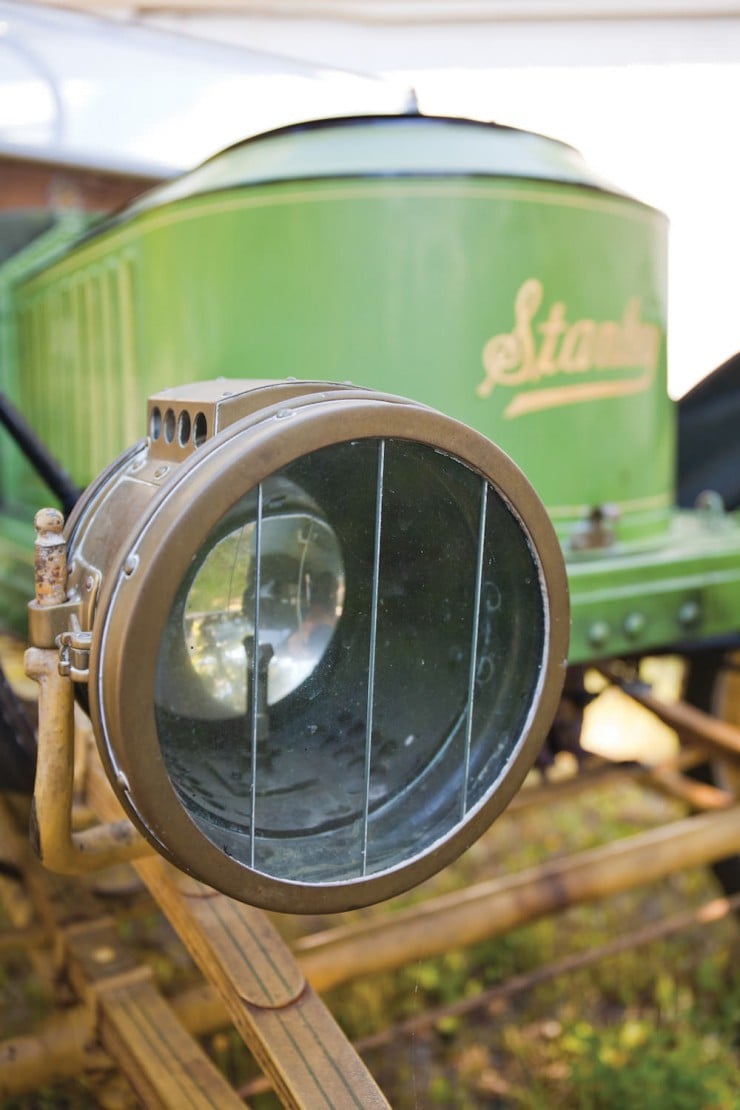 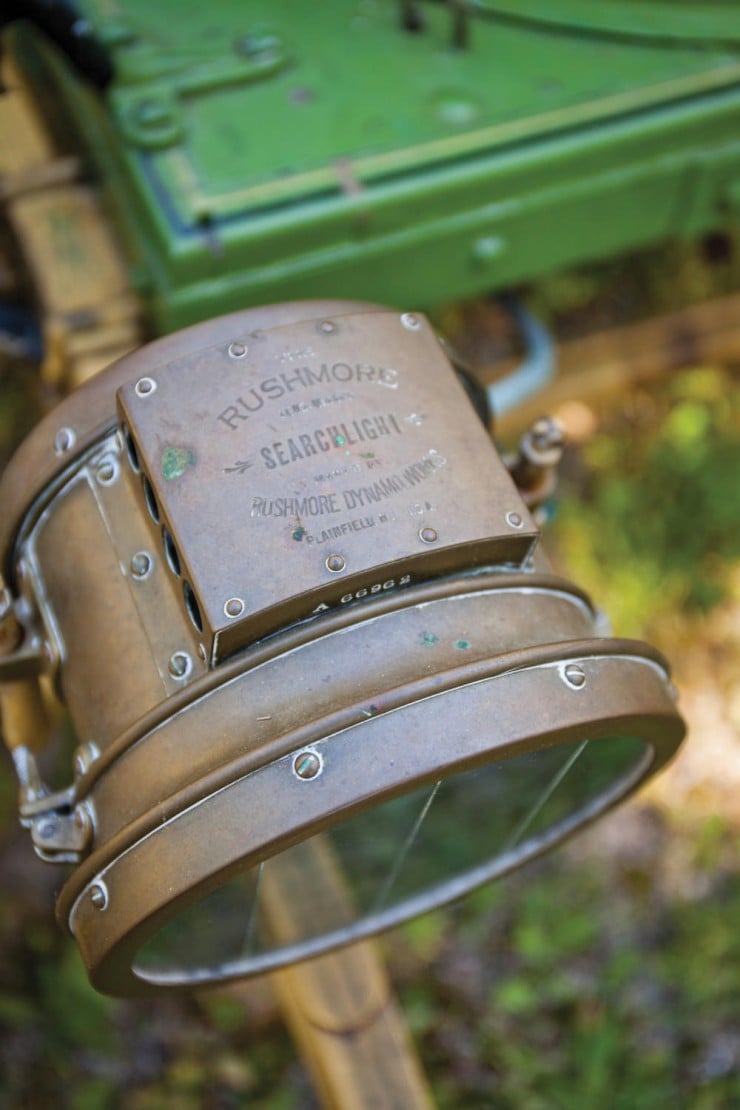 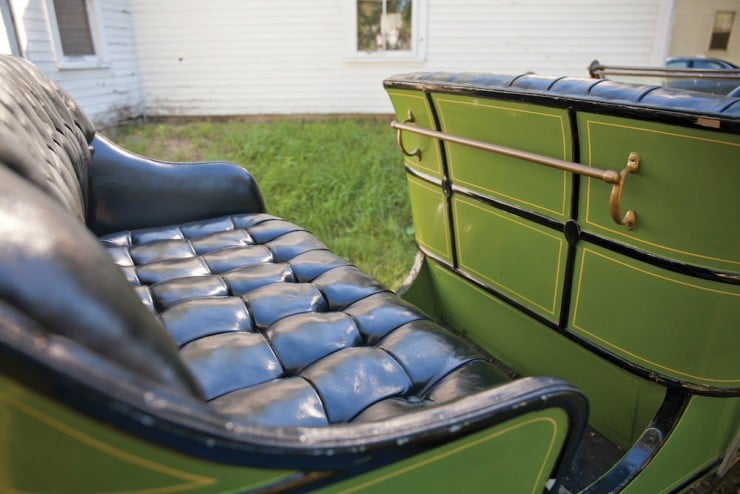 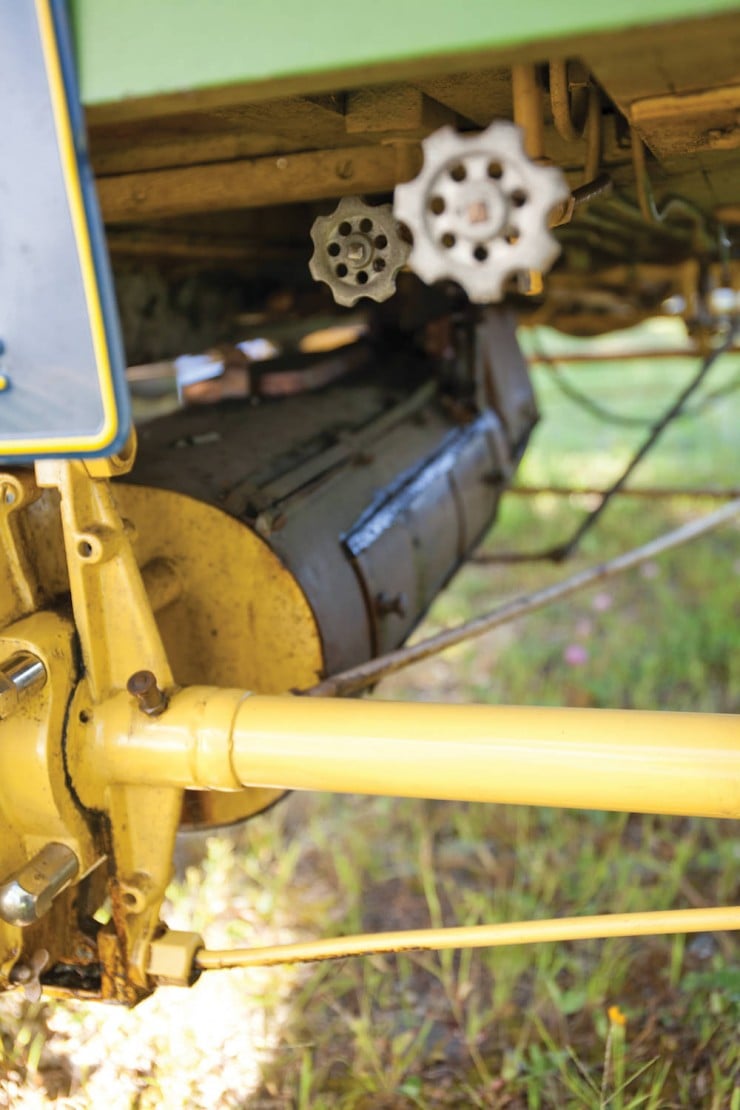 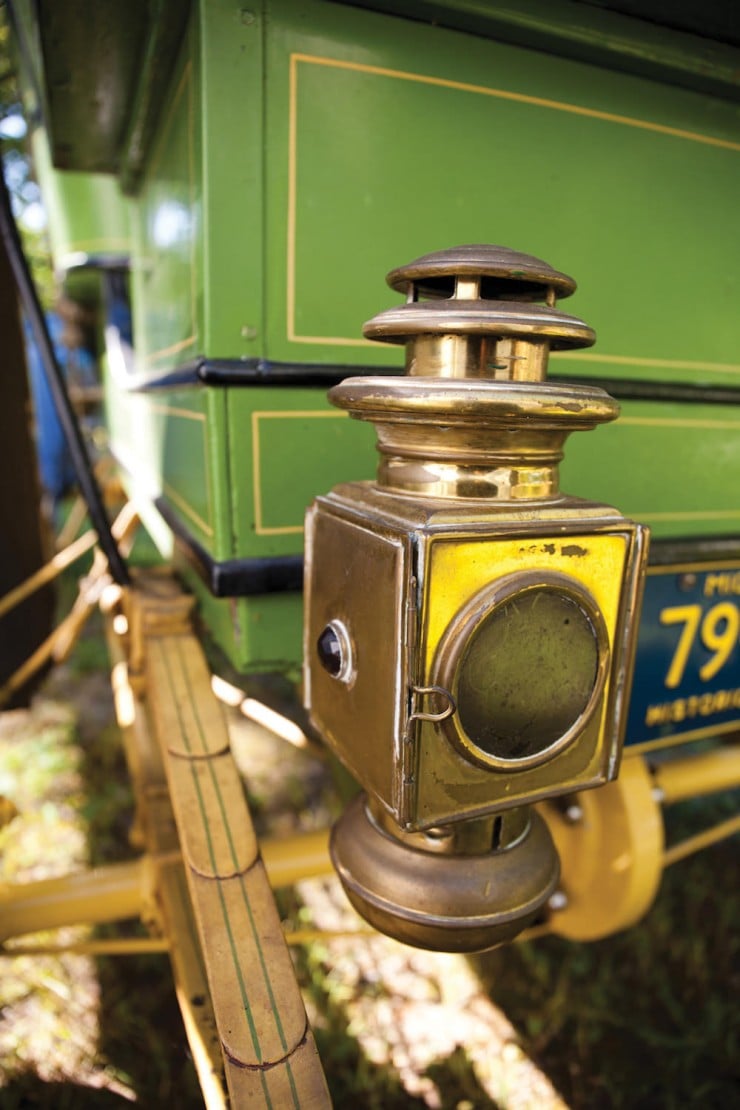 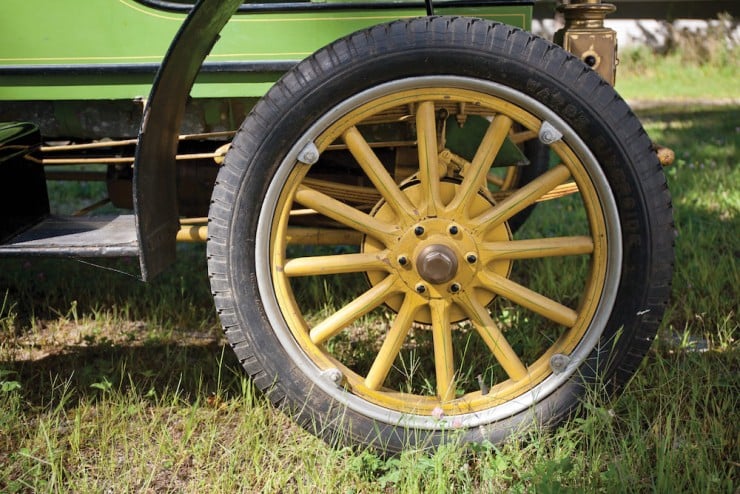 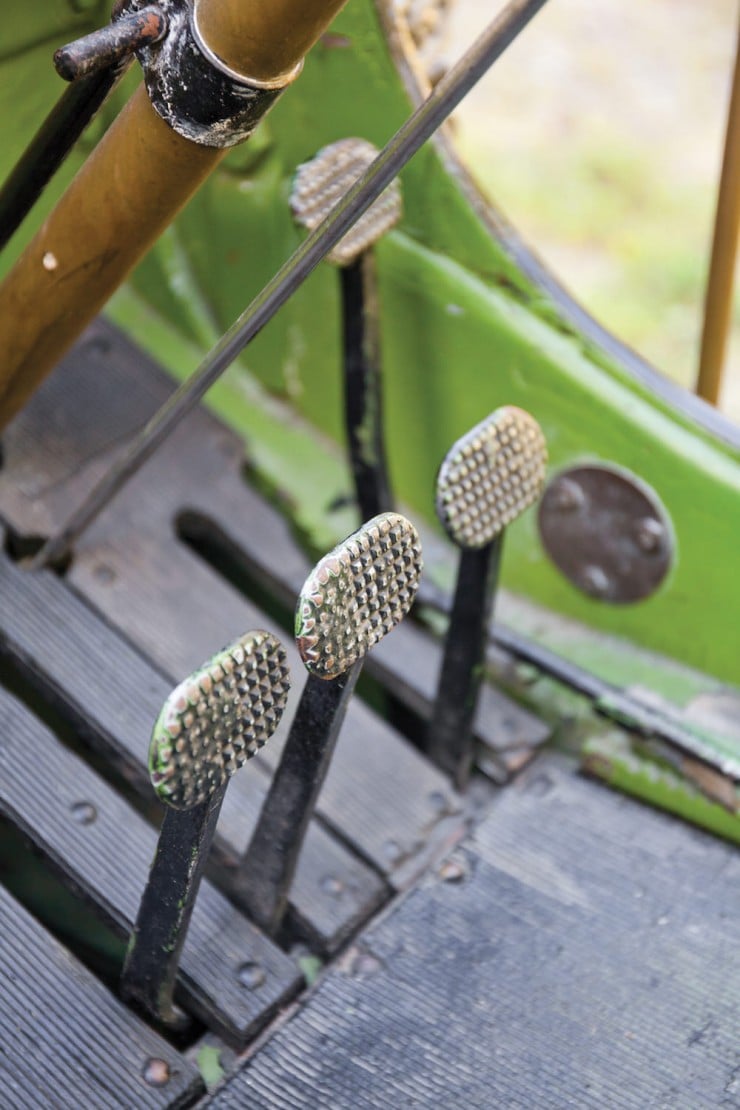 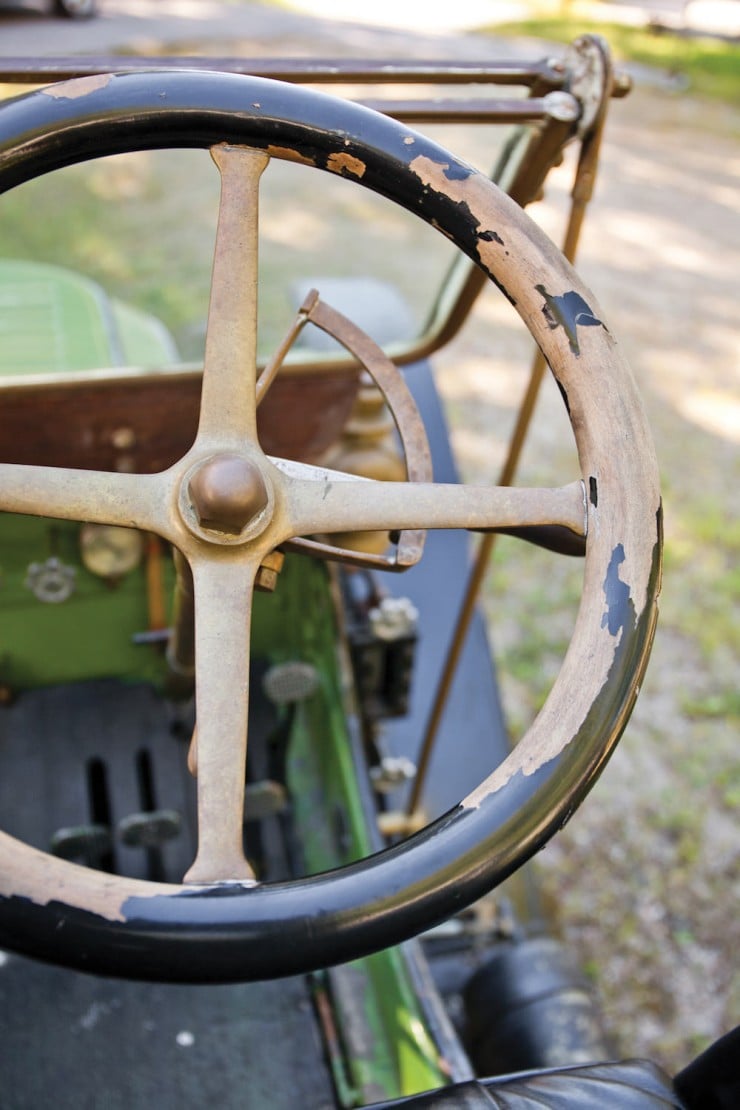 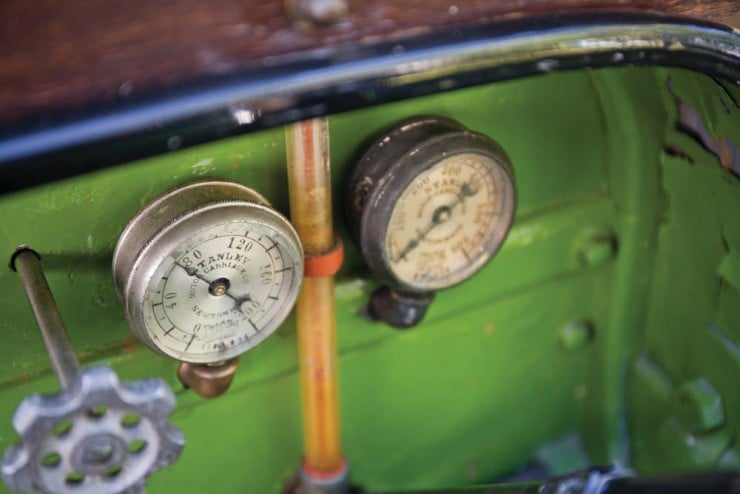 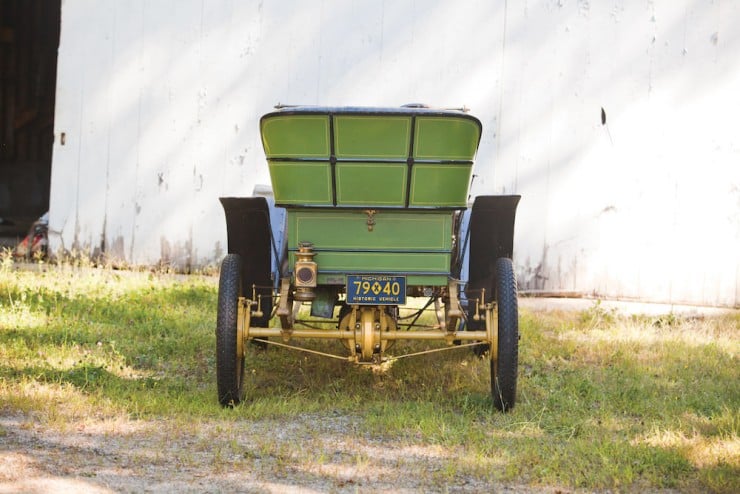 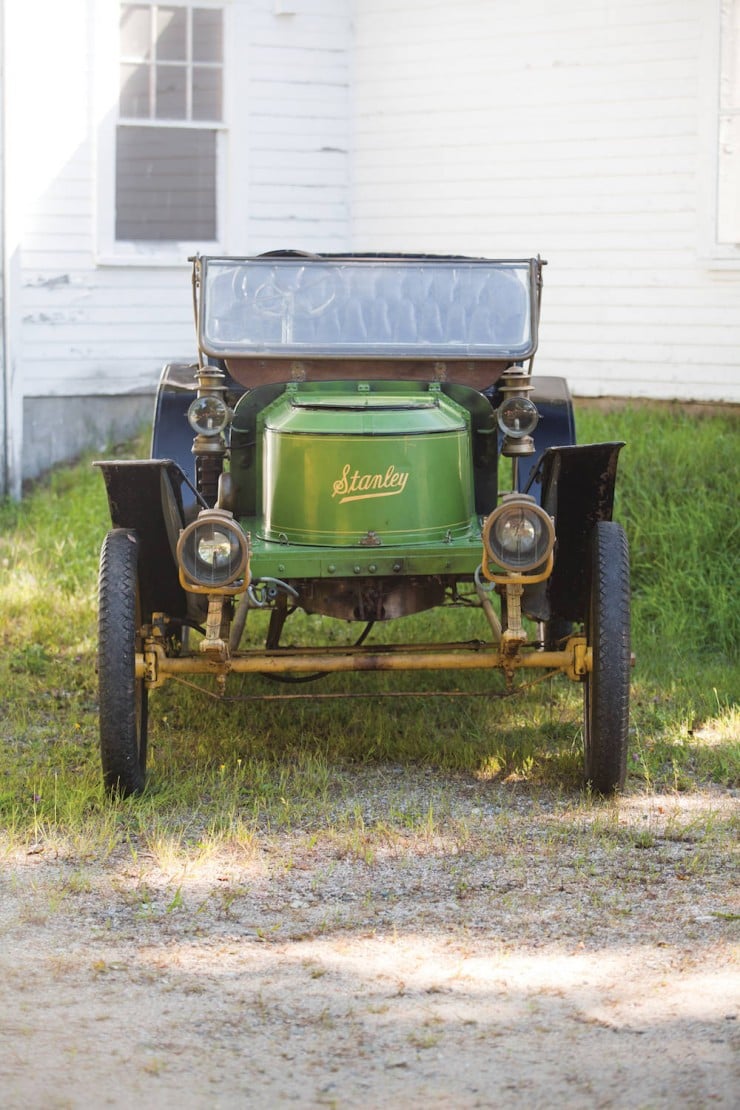 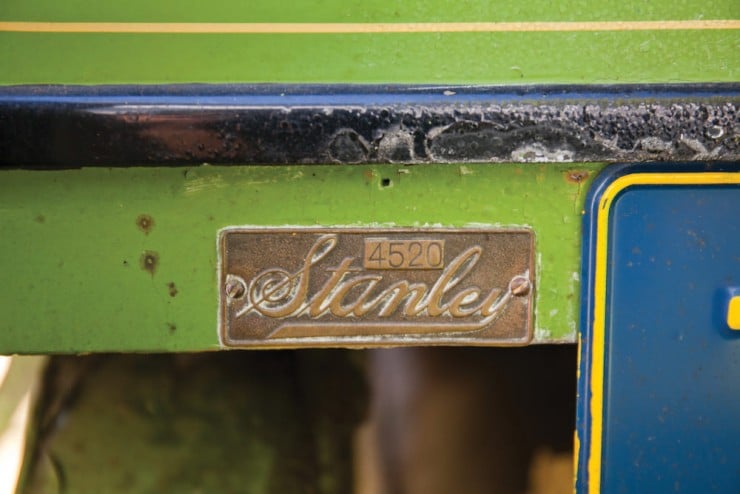 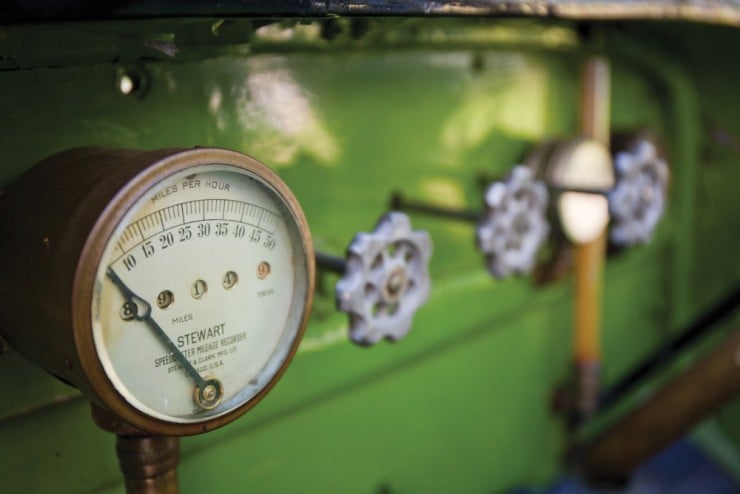 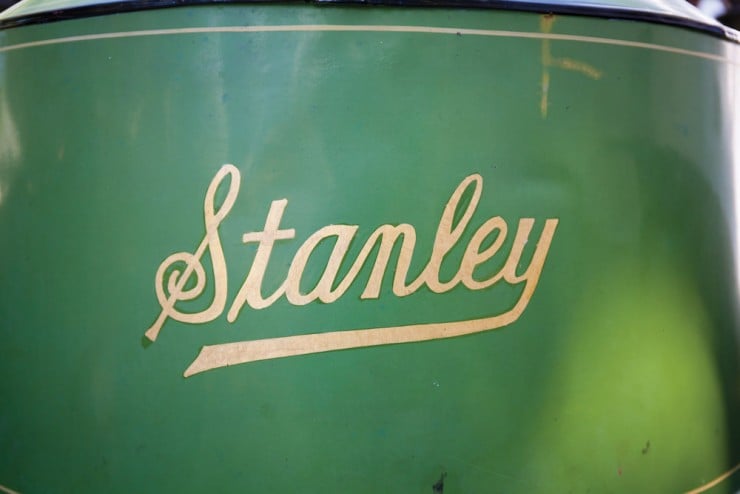 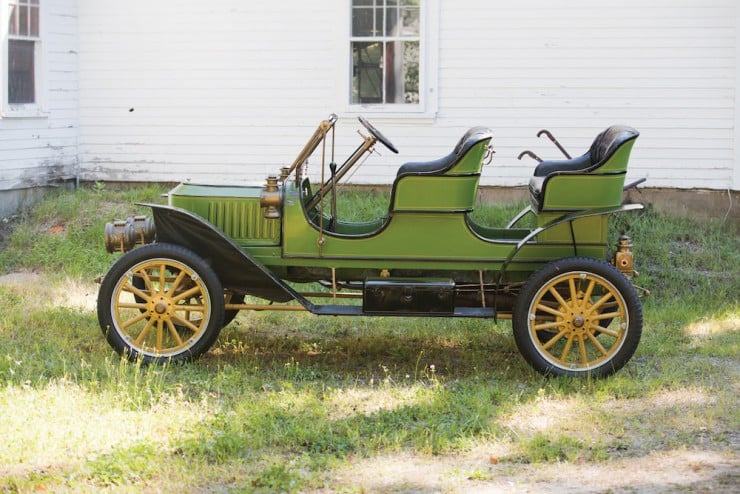 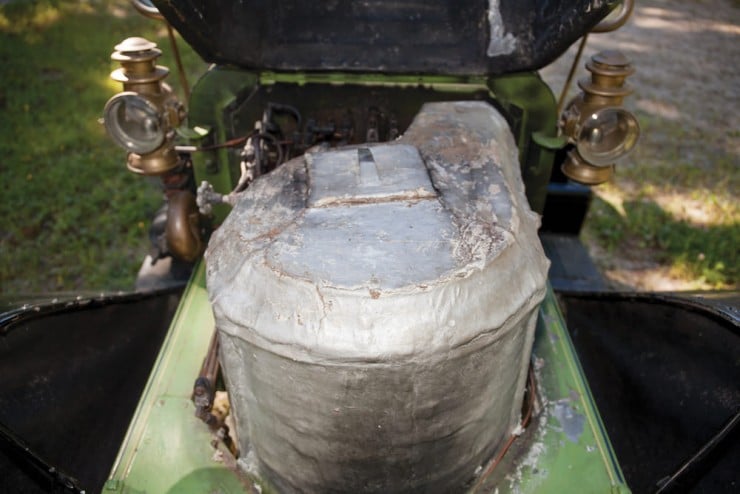 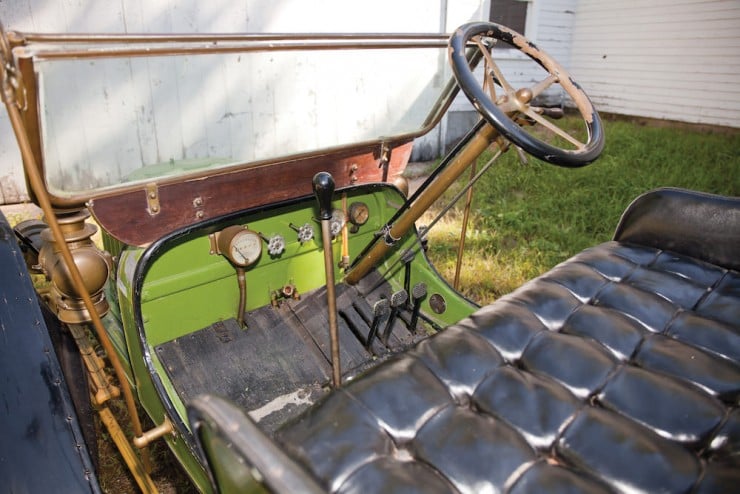 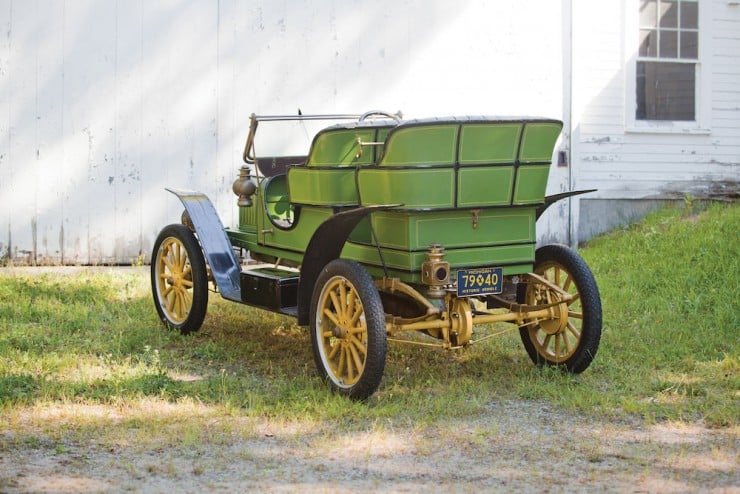