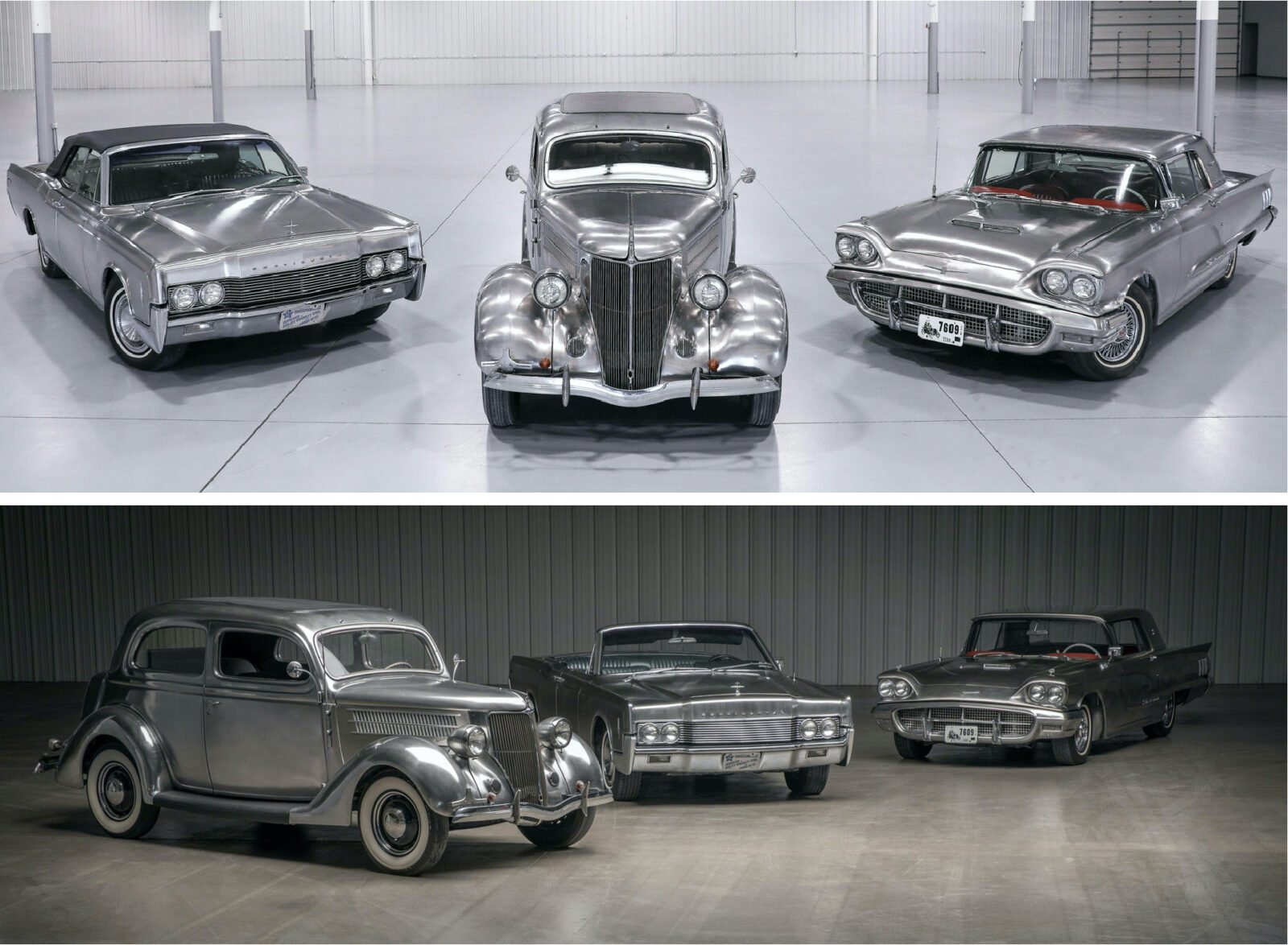 Far from being trailer queens the stainless steel 1936 Ford Tudor Deluxe Touring Sedans each clocked up over 200,000 miles on the highways and byways of the United States being driven by Allegheny Ludlum executives to wow clients and potential clients across the country.

Over the course of the following decades Allegheny Ludlum would partner with Ford to produce two other series of stainless steel cars in very limited numbers, and now for the first time you can buy all three models as a single package – directly from Allegheny Ludlum. 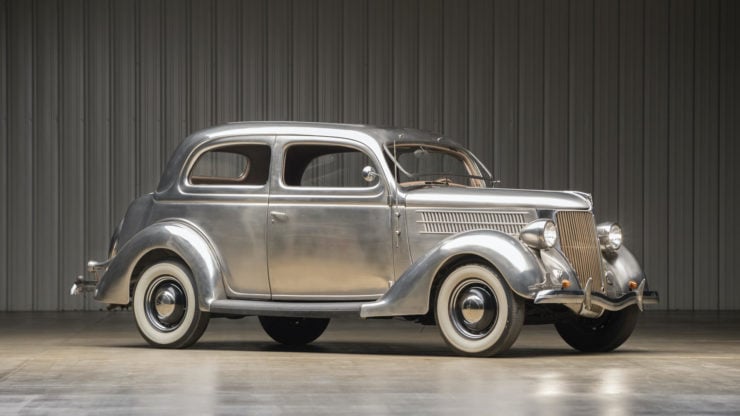 The first stainless steel Ford was the 1936 Ford Tudor Deluxe Touring Sedan, just six of them were made and the first was used by the New York Allegheny Ludlum sales office as a technology demonstrator of stainless steel’s durability.

Two of the cars haven’t survived however four have, one of these survivors is the car you see here which was reacquired by Allegheny Ludlum in the 1950s and restored – the company has kept it ever since. 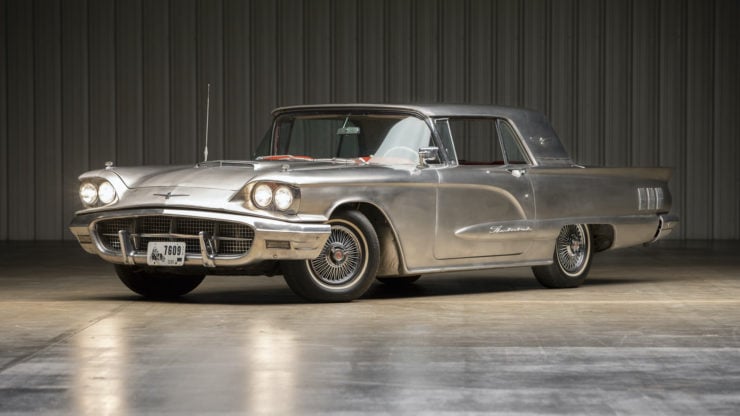 The second stainless steel model was the 1960 Ford Thunderbird, just two of these were built, the body, bumpers, and grille are all made from type 302 stainless steel.

Interestingly this car is believed to be the first automotive application of stainless steel for exhaust systems – now a common feature on both production exhausts and aftermarket systems. The stainless steel body panels for this car were stamped by Allegheny Ludlum and then assembled by the Budd Company, Ford’s Thunderbird body supplier. 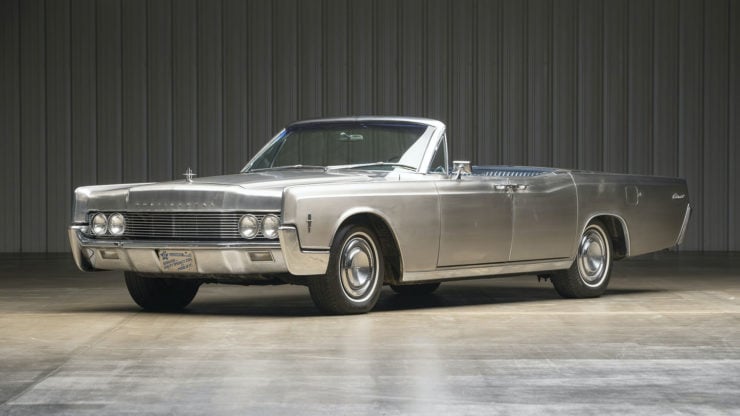 The final cars built as part of this series were three stainless steel 1967 Lincoln Continentals.

Each of these cars were painstakingly hand-assembled in a special area of the Ford Motor Company’s Wixom, Michigan factories. The car you see here was retained by Allegheny Ludlum from new to the present day. 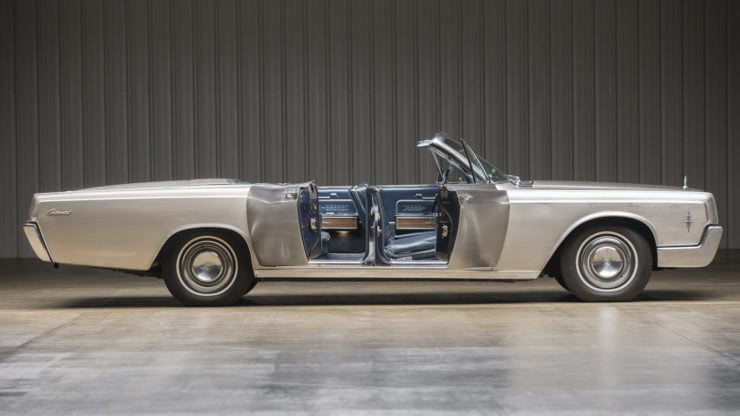 When thinking of stainless steel cars people typically either point to the DeLorean DMC-12 or the new and as-yet unreleased Tesla Cybertruck. The DMC-12 actually has a fibreglass body with thin stainless steel panels glued to the top, and the Cybertruck has entirely foregone the use of curves and it hasn’t yet been put into production.

These three stainless cars Allegheny Ludlum Fords are all due to be offered for sale as a package by Worldwide Auctioneers at The Auburn Auction which is due to be held over Labor Day Weekend in Indiana on September 5th.

If you’d like to read more about them or register to bid you can click here to visit the listing. 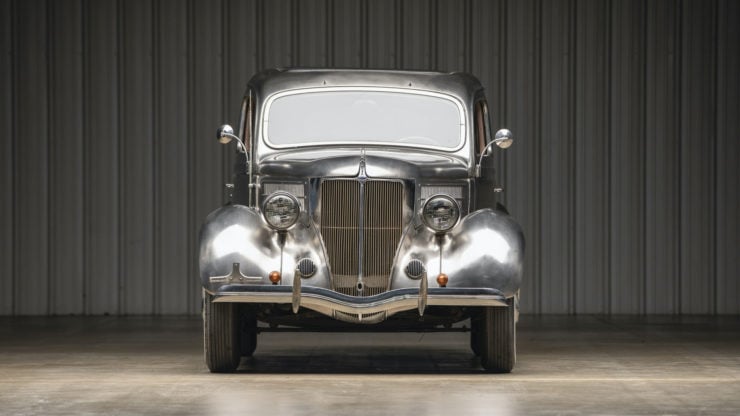 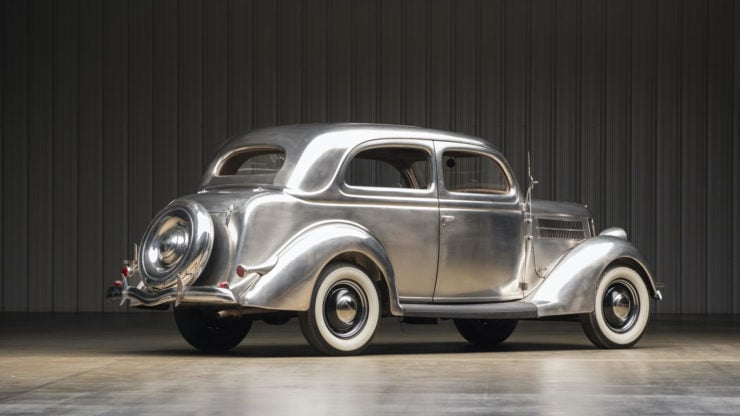 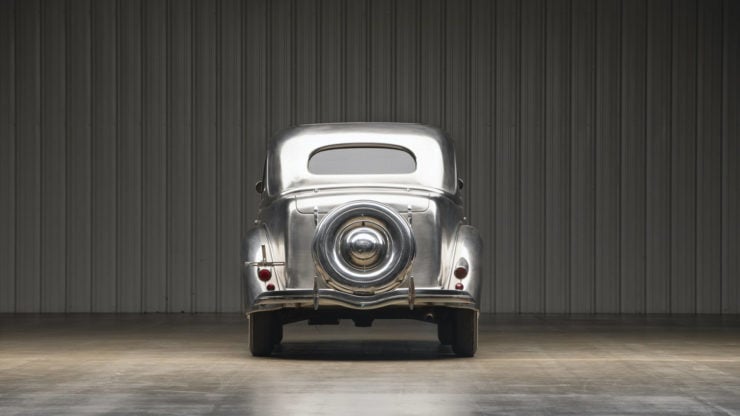 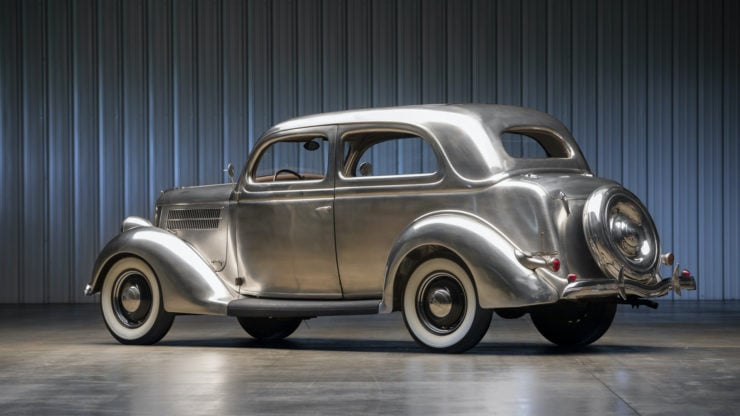 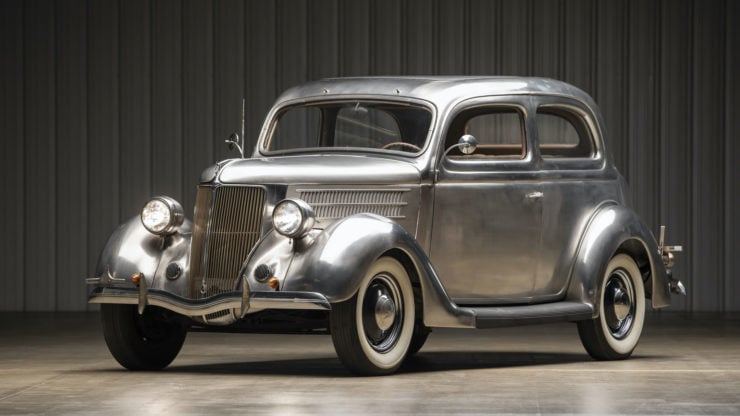 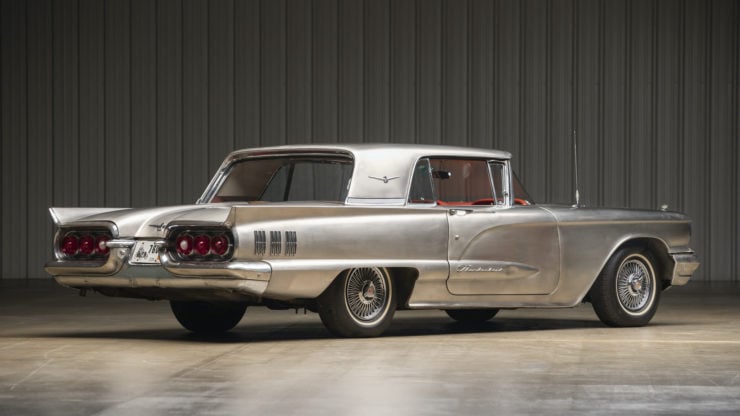 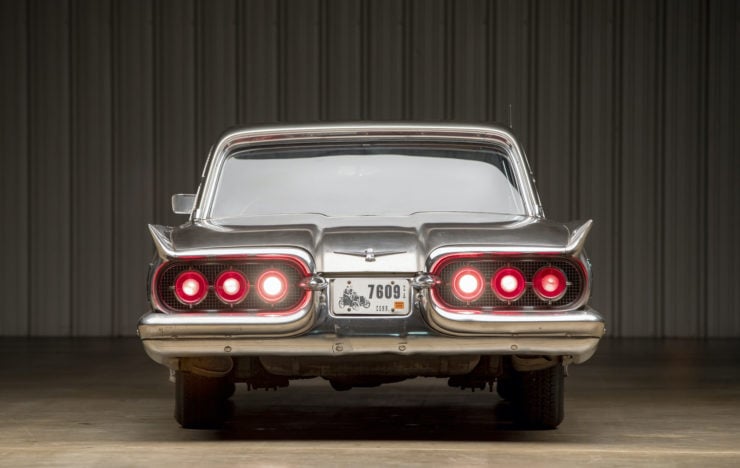 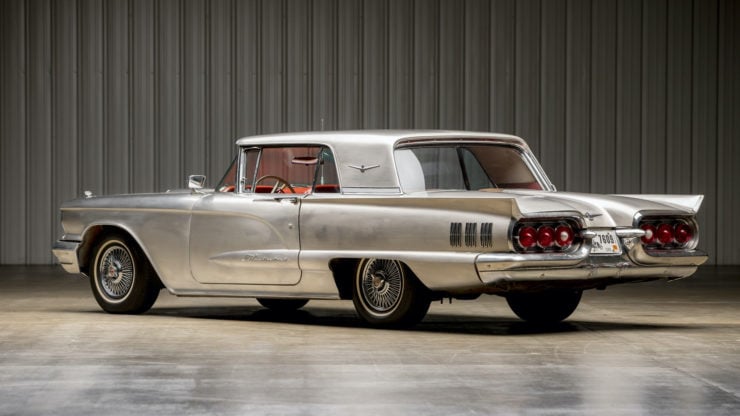 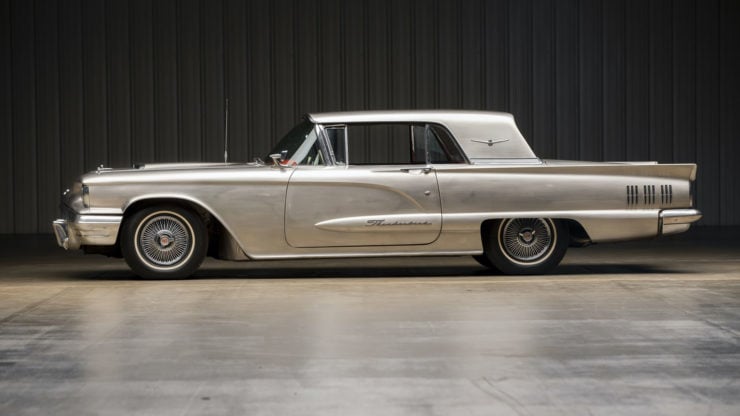 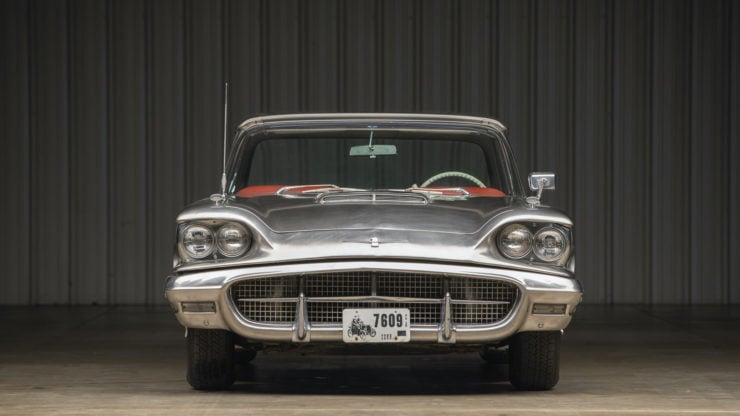 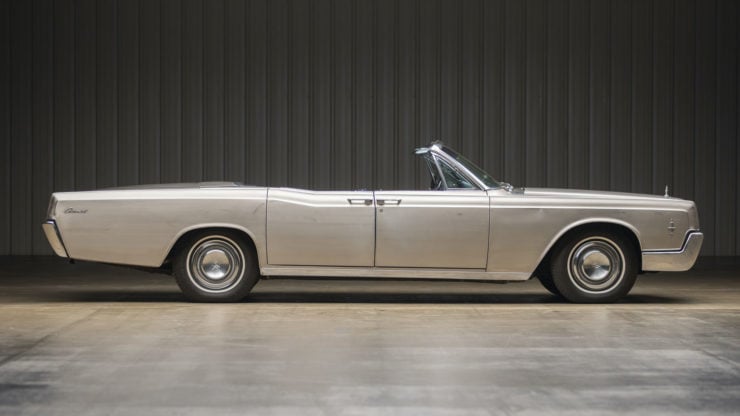 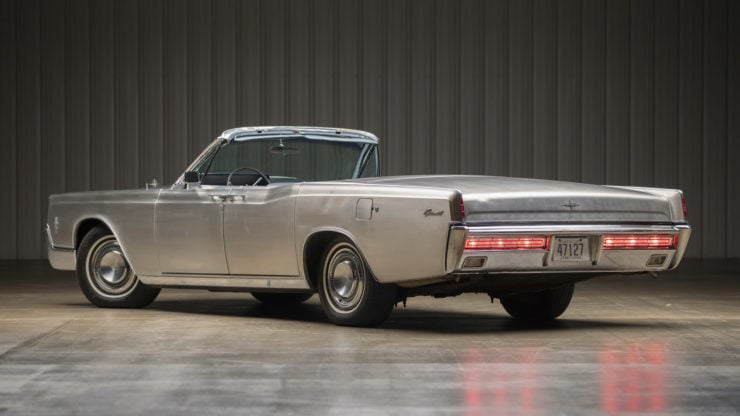 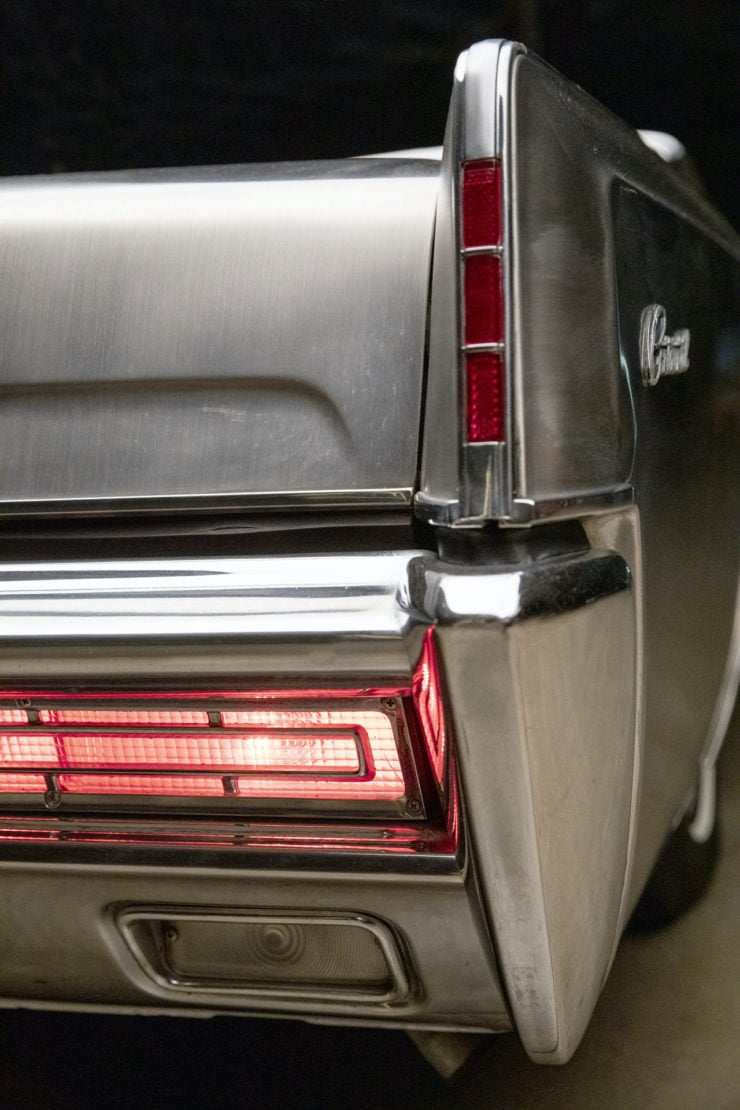 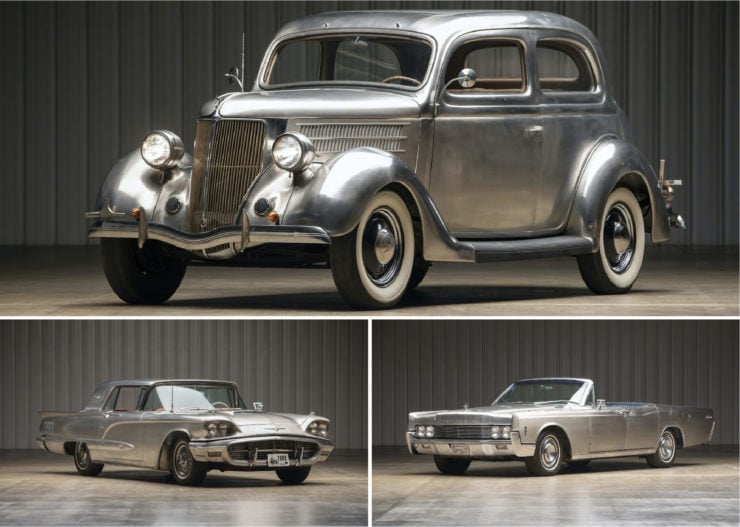