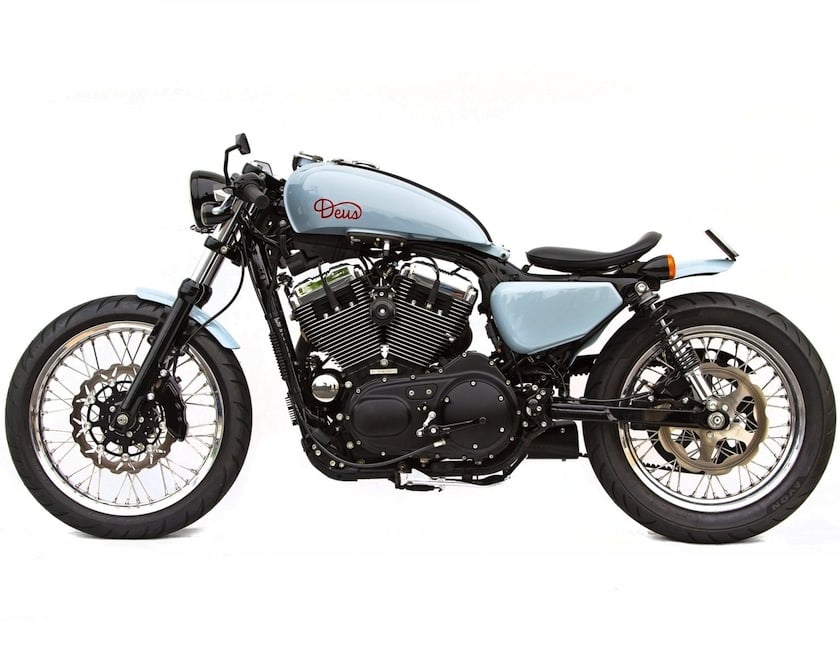 The Harley-Davidson Sportster is one of the more cafe-racer-conversion friendly motorcycles out there, they always have an eye-catching look to them and performance isn’t too shabby if the builder can get the weight down to sub-Sherman Tank levels.

The guys at Deus Ex Machina have turned out some of the more famous modern Sportster cafe racers including the Bald Terrier 1200 that we featured in January. Like the Bald Terrier, this Harley has been pulled to bits and carefully reassembled with a view to keeping her as light as possible, that front and rear fender are both custom made, the fuel tank is a shaved down Yamaha SR500 number, the tank strap, triple clamp, sub frame and single seat were all made in-house by Deus.

For added performance they added Sato Racing rear-sets, custom Tingate clip-on bars, a Power Commander chip and Auto Tune sensors. The brake rotors were switched out for Galfer units with 6 pots up front and 4 in the rear, the standard wheels were then tossed and replaced with an alloy 19 inch front/18 inch rear. The engine inhales through a K&N air filter and exhales through a Vance & Hines 2-into-1 performance exhaust, allowing it to huff and puff properly, like any Harley should.

The team at Deus in Sydney have dubbed her The Moscow Accord and if you think she belongs in your garage, you can visit Deus here. 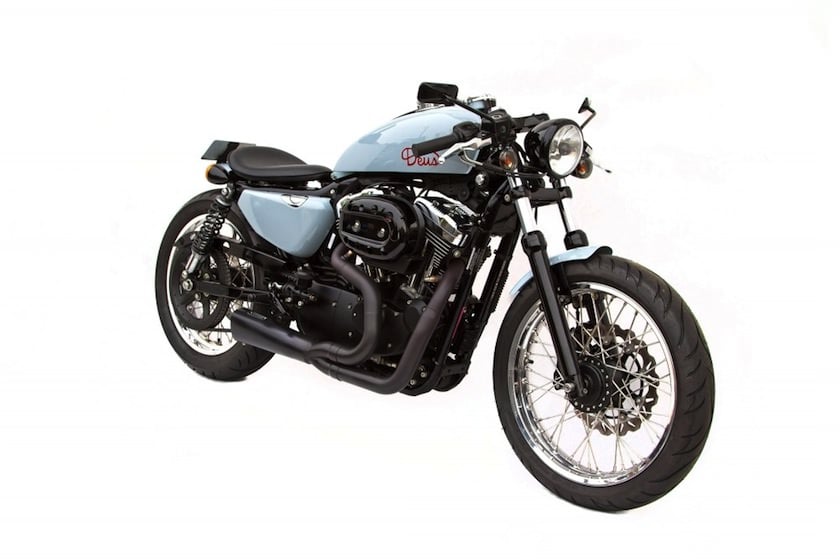 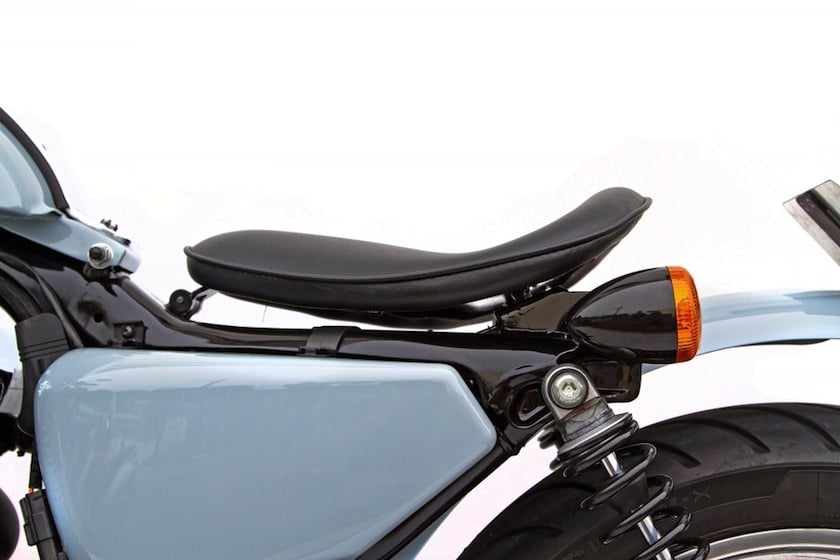 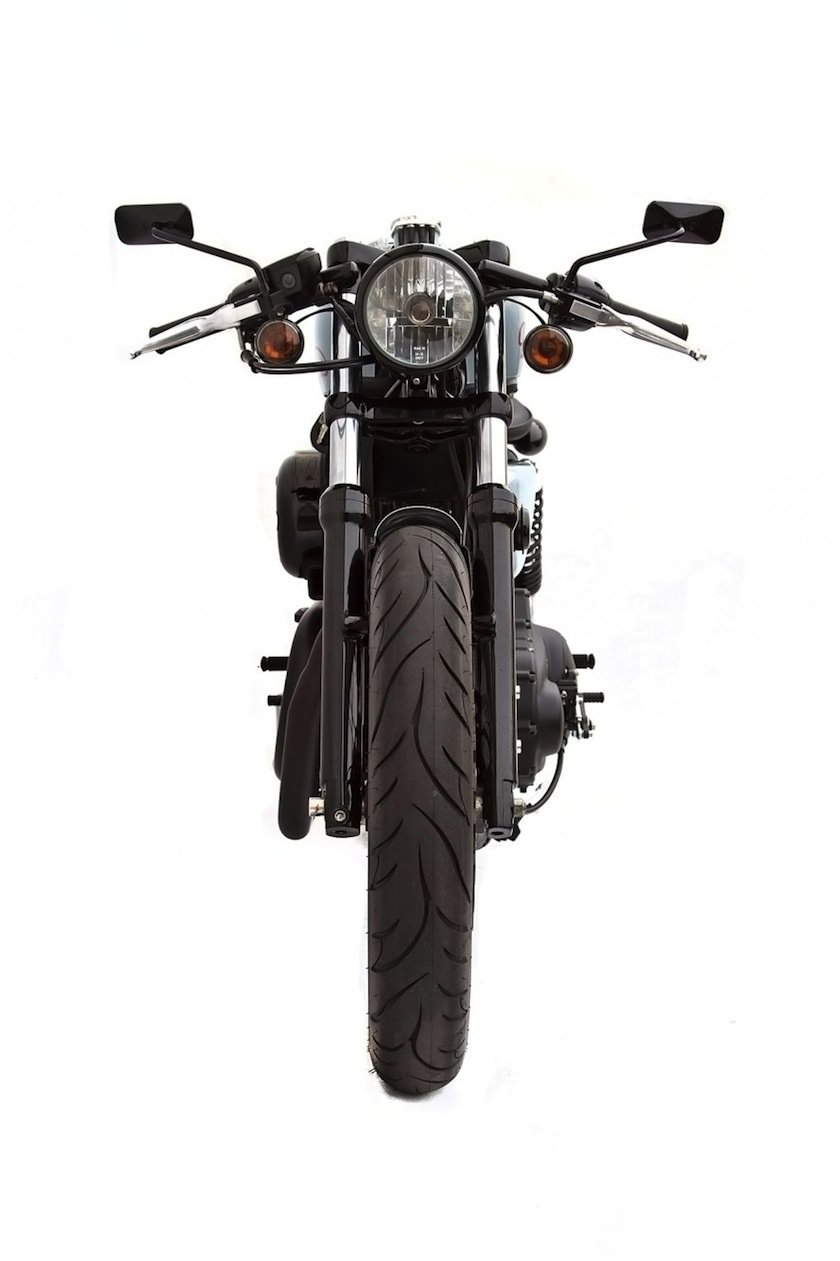 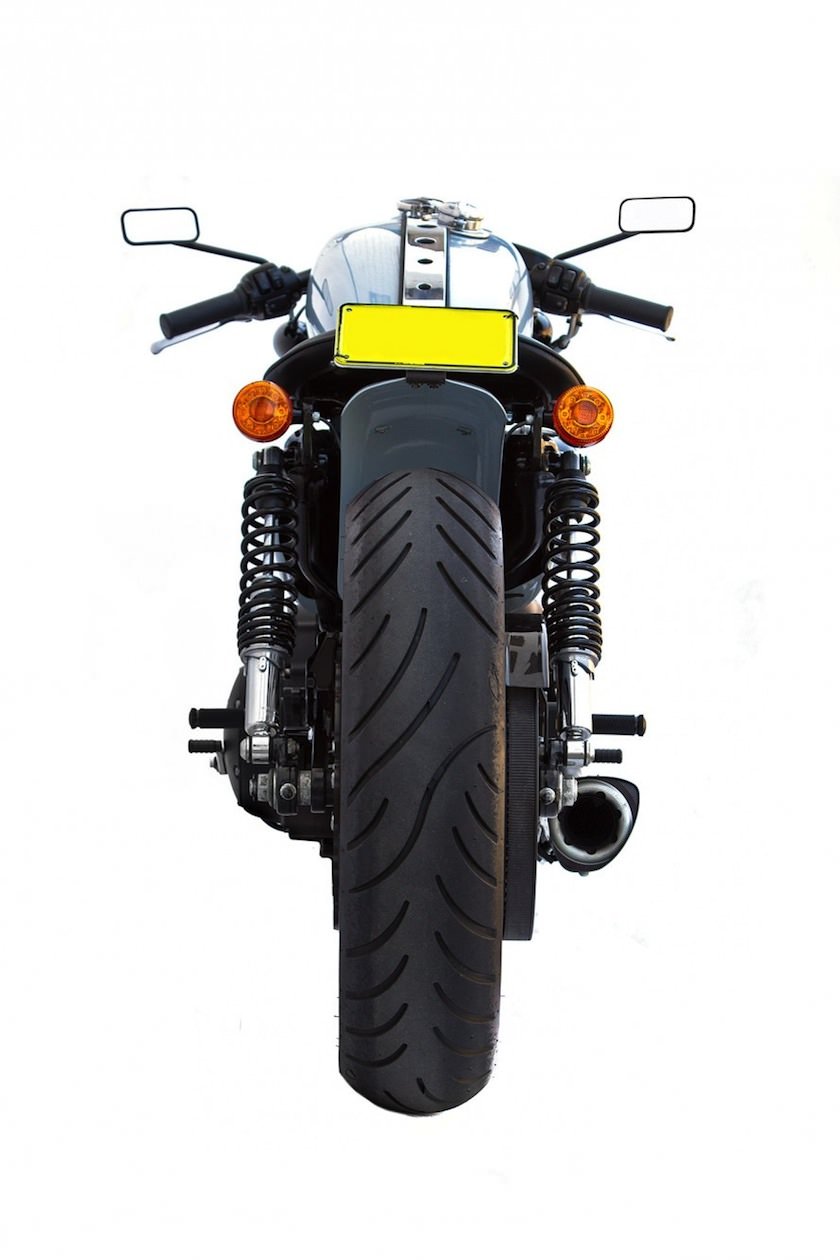 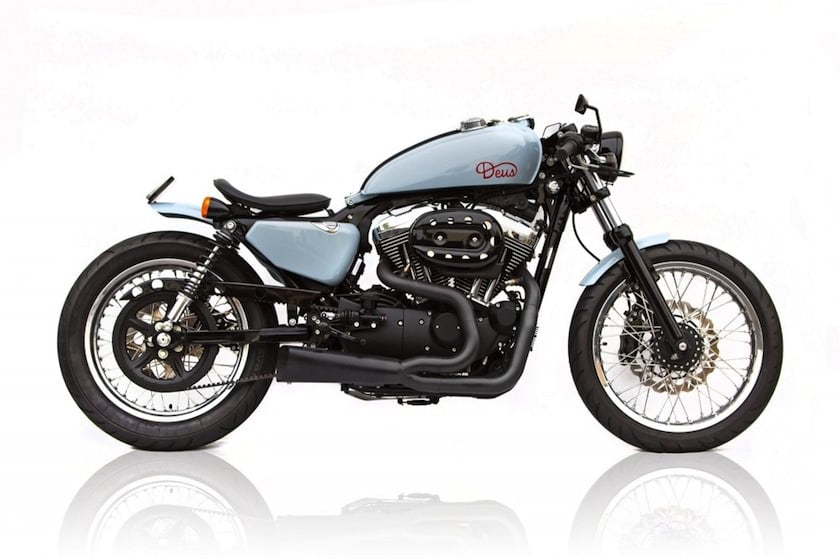 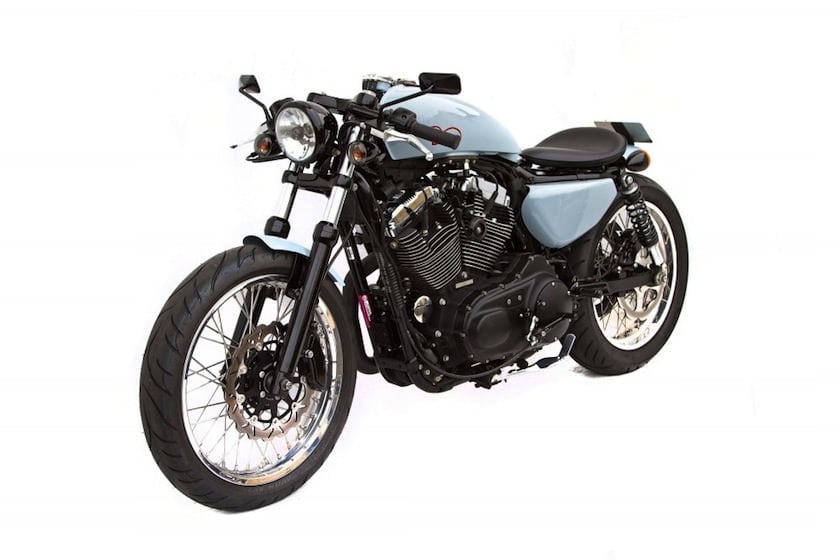 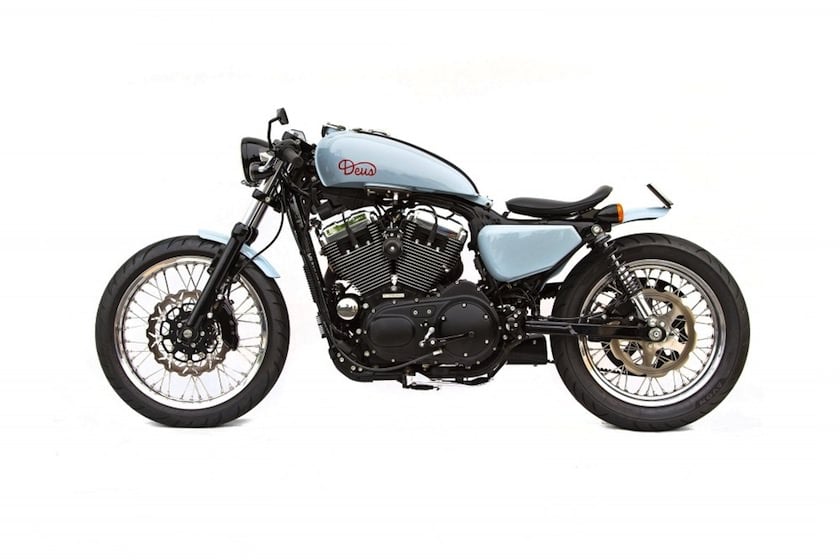