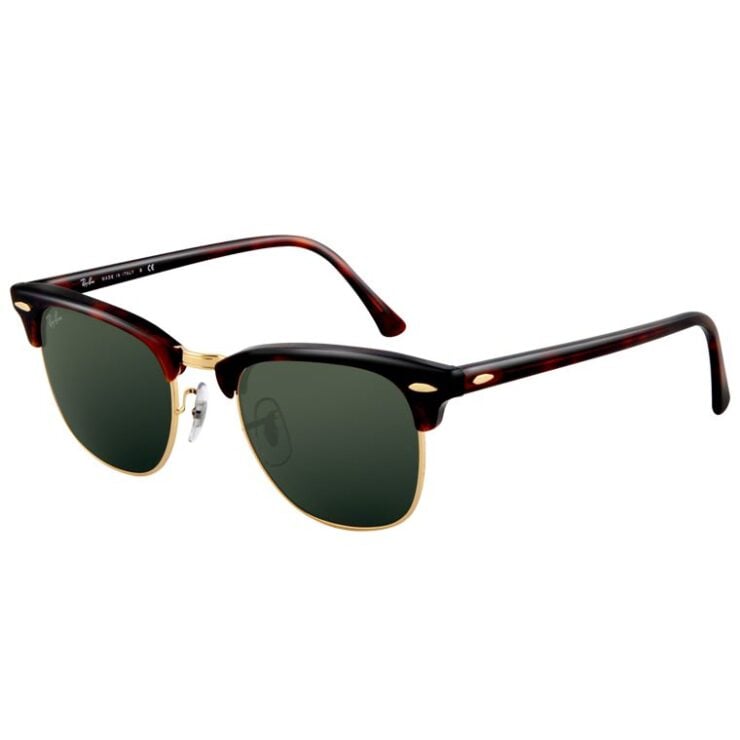 The Ray-Ban Clubmaster is one of those iconic pairs of sunglasses that isn’t nearly as popular as it should be, they evoke a sense of 1950s style in a way that no other sunglasses can and Ray-Ban still makes them with 7 style and colour variations. If you’ve been looking to avoid the current Wayfarer trend, these might just be for you. 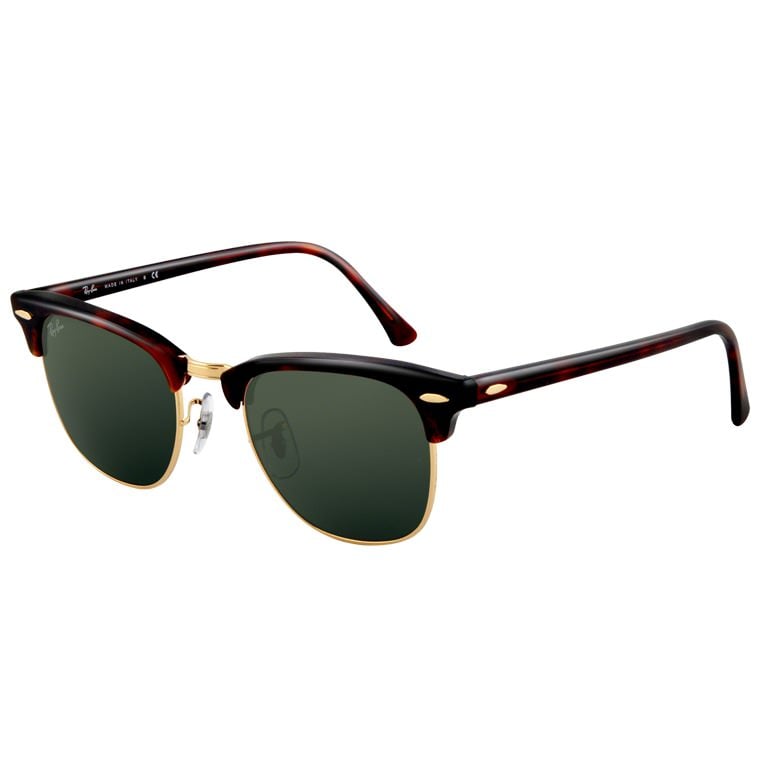