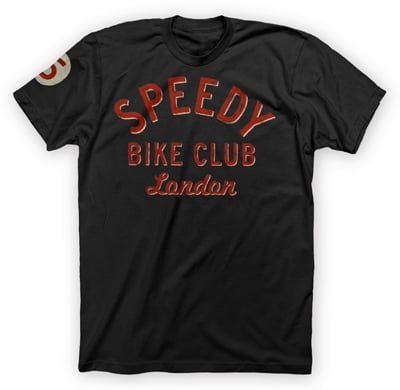 I’m a big fan of the humble t-shirt. If a woman ever manages to drag me (kicking and screaming) down the aisle, I’ll be wearing one of those tees with a picture of a tuxedo printed on the front of it. I’m classy like that.

This retro Speedy Bike Club Tee is 100% made in the USA and cut from super-soft cotton, the price is a wallet friendly $24 and they have a whole selection of different cities to choose from. 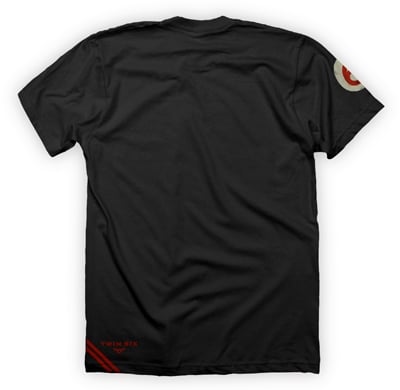