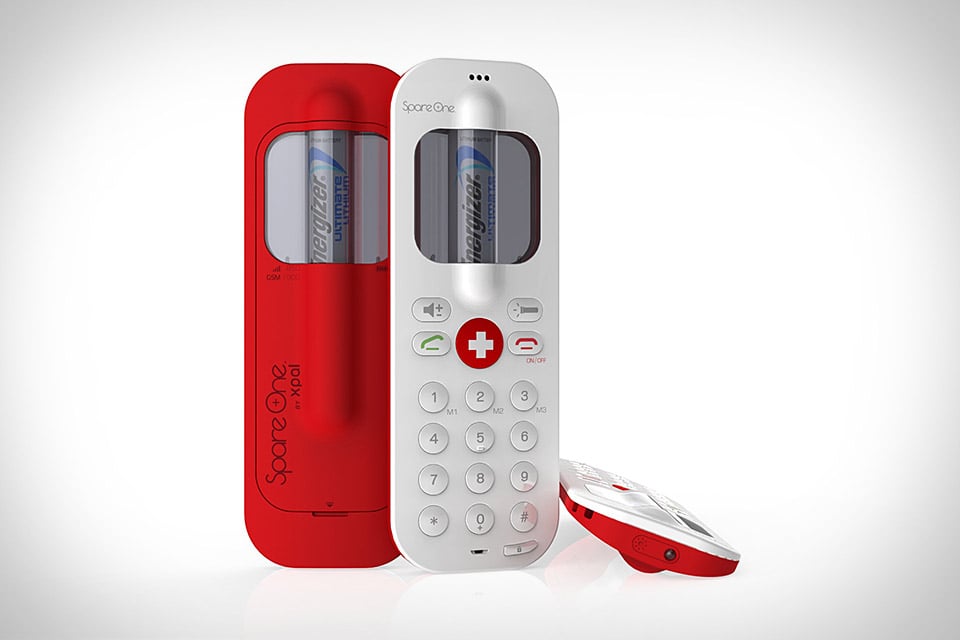 If you’re one of those people, like us, who has a habit of accidentally destroying your iPhone every time you leave the house, the SpareOne Emergency Phone might be just what you need. It’s powered by a single AA battery, costs just $60 and features one-button emergency dialling (even without a SIM card fitted). The lightweight cell also has a built-in LED flashlight and has the ability to be geo-located, should you happen to get lost in the Pyrenees. Again.

Check it out here via SpareOne.