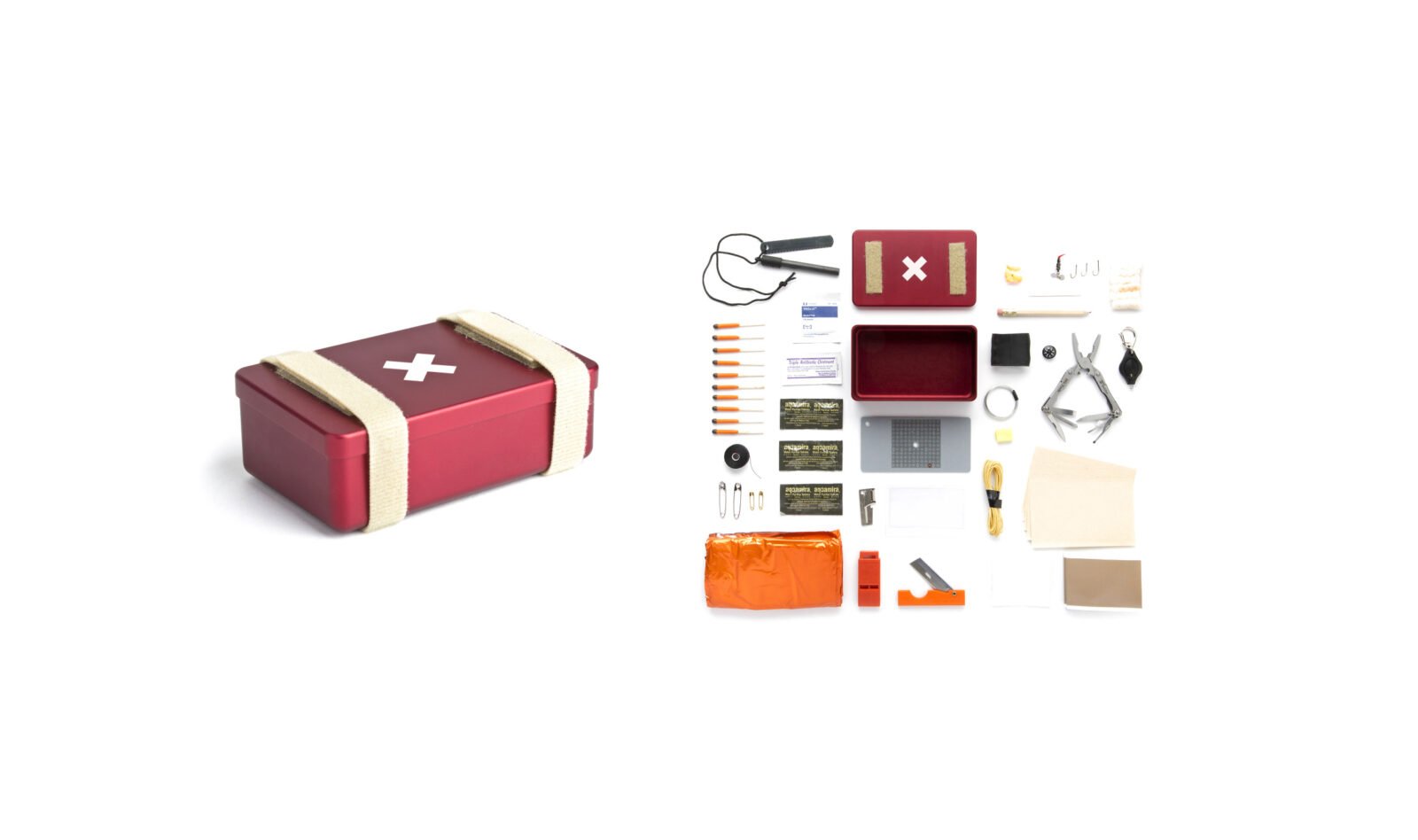 The SOLKOA Survival Kit has been developed specifically for New York based company Best Made. Each kit is contained inside a virtually indestructible “SUMA” box, machined from a single block of aircraft grade 6061 aluminum and offering 18.75 cubic inches of internal space.

The SOLKOA Survival Kit has external measurements of 3 1/4″ x 5 1/8″ x 1 7/8″, so it’ll fit neatly into a glove compartment or pannier bag, and you never know when it’ll come in handy – it might just save your life. 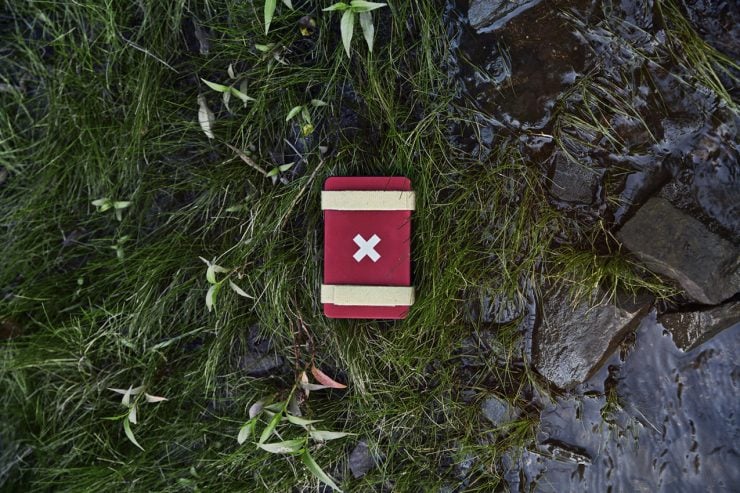