Documentary: Gasoline For Everybody

Gasoline For Everybody is a 1947 film that teaches the process of making gasoline, from searching for crude oil right through the refining process till pure gasoline comes out the other end. It goes into quite some detail, and uses clear graphics to explain everything, right down to what is happening at the molecular level.

Interestingly the film was created by Ethyl Corp, a company formed by General Motors and Standard Oil of New Jersey (ESSO) to produce, market, and sell Tetraethyllead – or just plain “lead” to you and I. Tetraethyllead (TEL) was added to fuel to increase the octane rating to eliminate engine knock, it also functioned as a valve wear preventive.

Lead is obviously a neurotoxin and its use in fuel was phased out beginning in the 1970s – but Algeria, Iraq, Yemen, Myanmar, North Korea, and Afghanistan till use leaded fuel in some capacity.

Older vehicles that need leaded fuel to operate now have a few options, typically they need to have their valve seats hardened and be run on higher-octane unleaded gasoline. Some will also need to have their compression ratio lowered to reduce knock, but it varies engine to engine, and there’s typically a knowledgeable core of enthusiasts who have figured out exactly what’s needed for a given engine – usually through trial and error. 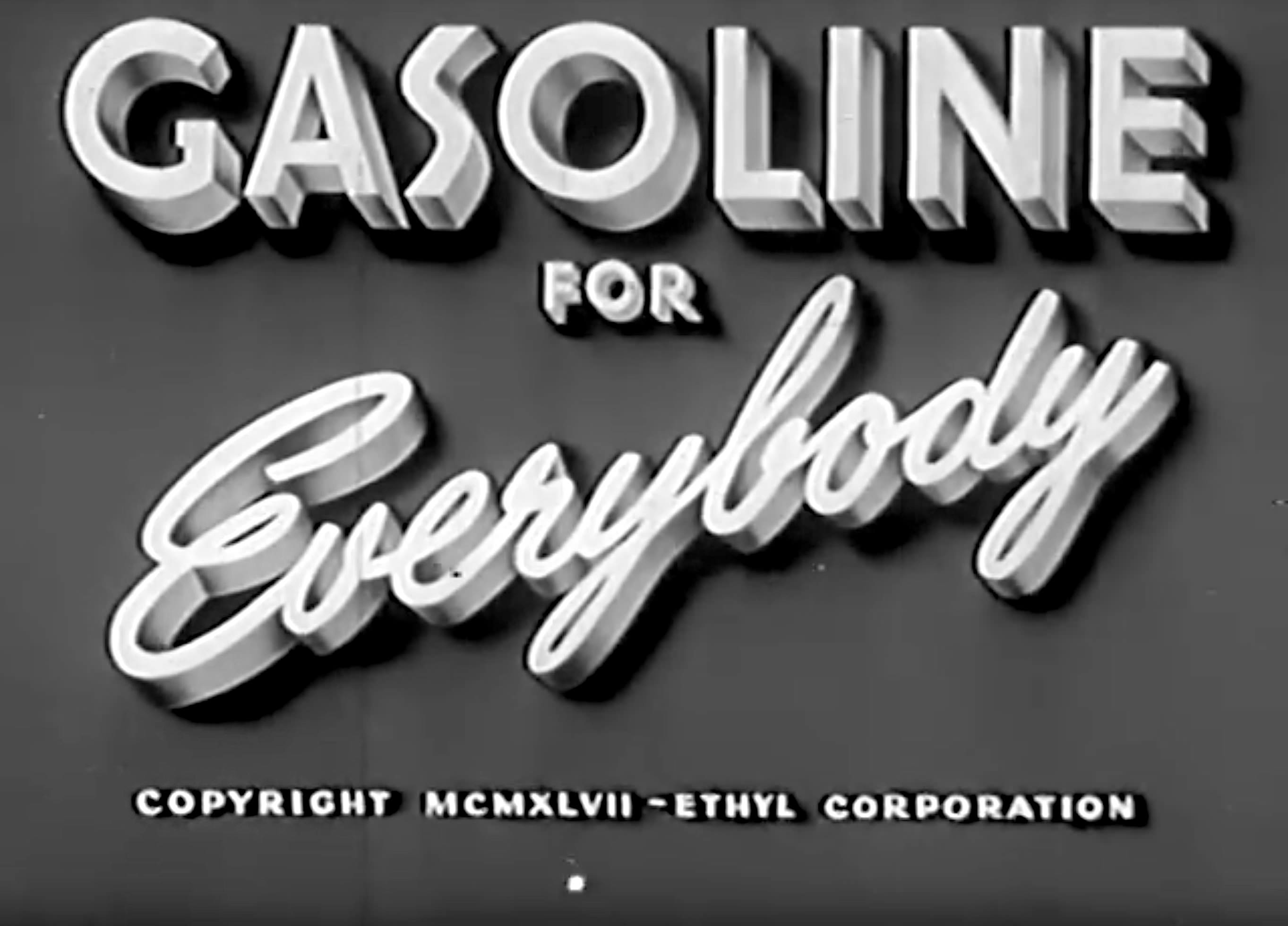 Published by Ben Branch - October 22nd 2017
Related Posts
Vintage Documentary: Is This The Car Of The Future?